Guru Jagat, a well-known Kundalini yoga teacher who worked with celebrities, has died after suffering from a pulmonary embolism.

In her final Instagram post on July 31, Jagat gave what she described as a “brief & odd update” that she had experienced a “sudden cardiac event {pulmonary embolism}” due to complications with ankle surgery.

In an Instagram post on Tuesday, the RA MA Institute—of which she was the CEO and founder—said that Jagat died on Sunday, August 1 at 9:07 p.m. in Los Angeles, California.

On Monday, Colleen and Jason Wachob, co-founders and co-CEOs of wellness website mindbodygreen, said Jagat died “suddenly” from a pulmonary embolism. They described her as “a member of the mbg family.”

Jagat worked with celebrities including Kate Hudson and Alicia Keys.

The RA MA Institute said: “She was surrounded by her family and her teacher. We will be forever changed by the legacy she created. RA MA Institute will continue to move forward with her vision.”

Wachob wrote: “Rest in peace, Guru Jagat. We hold tight to your memory.”

What Is a Pulmonary Embolism?

A pulmonary embolism causes the blocked-off parts of the lungs to be starved of blood, in turn making it harder for the lungs to pump the blood full of oxygen.

The condition can be treated with drugs that thin the blood and help the clot to dissolve, as well as with surgery.

What Are the Symptoms of a Pulmonary Embolism?

A person suffering from a pulmonary embolism will likely suddenly feel short of breath, and more so when exerting themselves; a sharp pain in the chest that could be confused for a heart attack; and a cough that may bring up sputum with blood in it.

Other symptoms include a fast or irregular heartbeat, feeling lightheaded, a fever, sweating, and clammy or discolored skin. They may also have pain and or swelling in the leg.

According to the Mayo Clinic, a pulmonary embolism can be life-threatening if left untreated. Those who experience the symptoms should seek medical attention urgently. 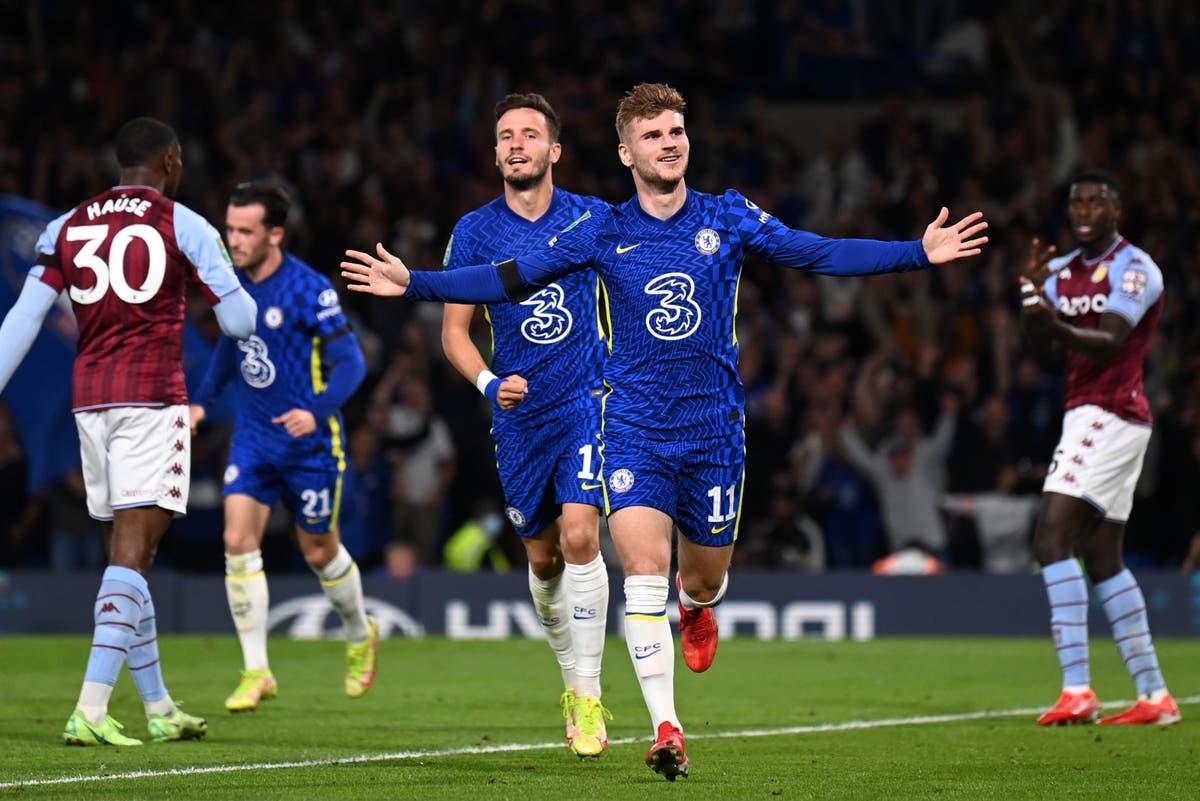 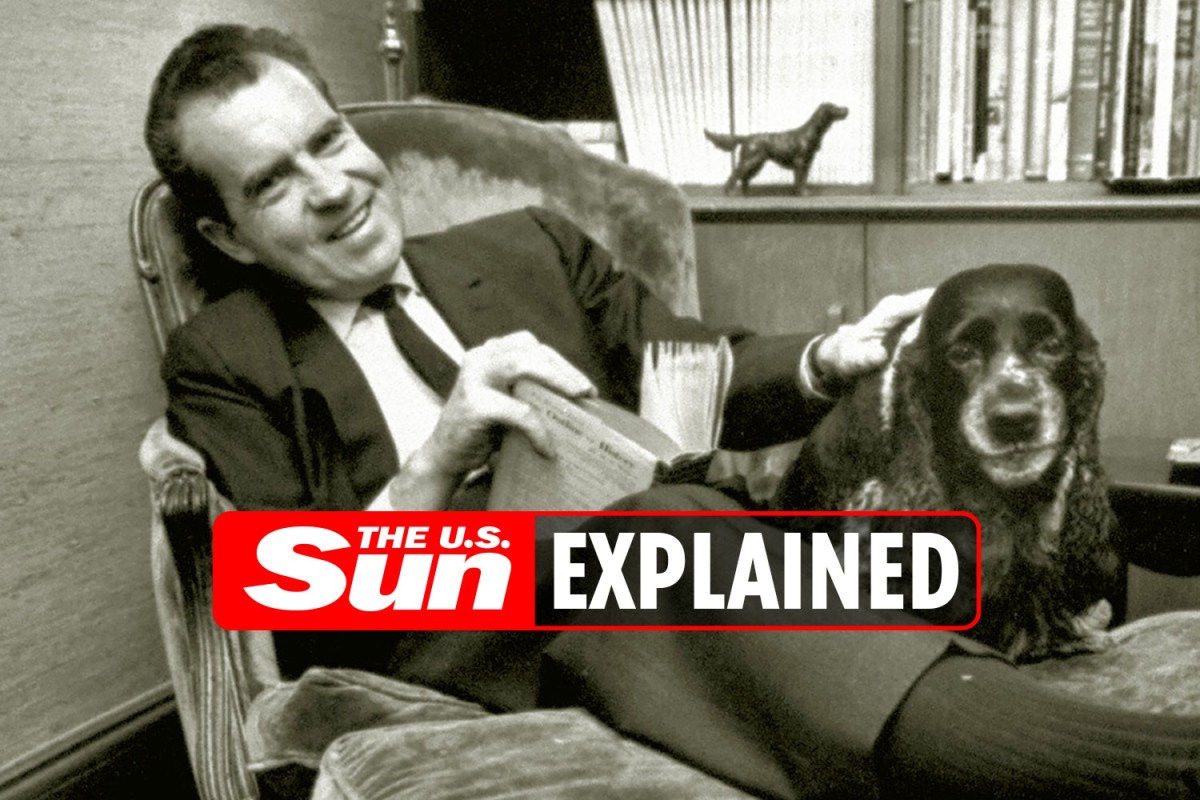 What was Richard Nixon’s famous speech about?
2 mins ago

What was Richard Nixon’s famous speech about?

Father and son investment brokers banned after repaying themselves £1.3m
4 mins ago

Father and son investment brokers banned after repaying themselves £1.3m 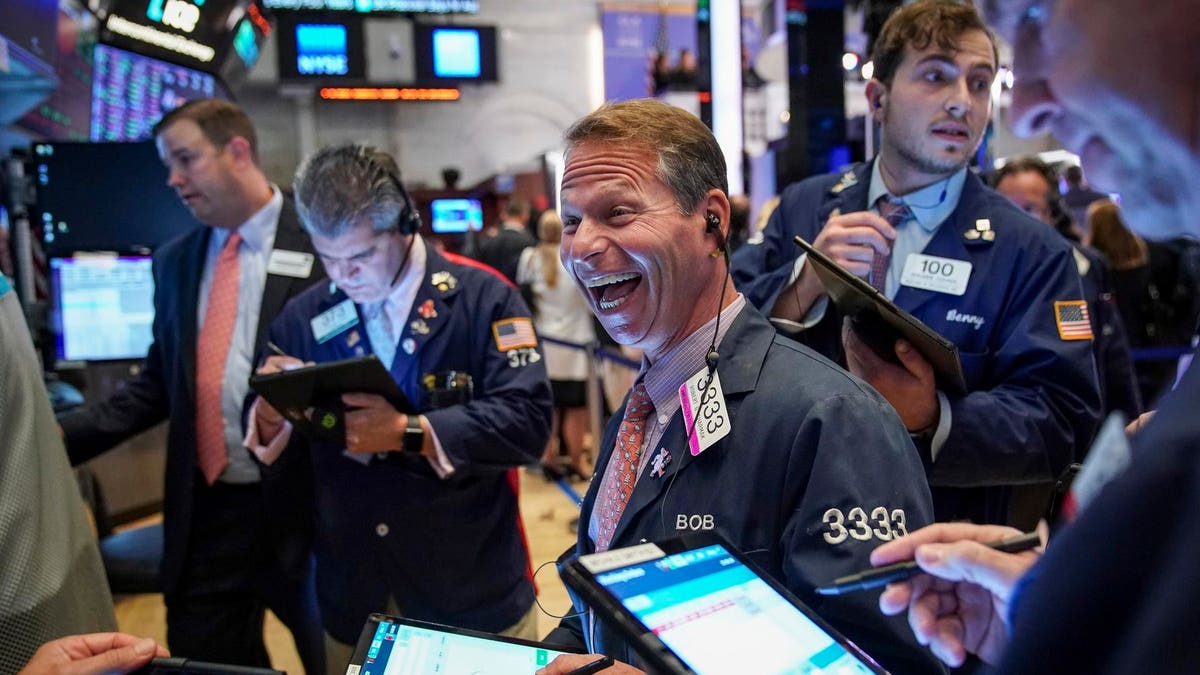