This page can be bookmarked and refreshed to see if you hold the winning numbers. Saturday night’s 06/19/21 Powerball jackpot is estimated at $52 million, with a cash option of $36.6 million. The jackpot could increase if sales further lottery projections, according to officials.

Here are the winning numbers from last Wednesday night’s drawing:

The Wednesday 06/16/21 Powerball jackpot was $40 million. There was no grand prize winner, nor was there a ticket sold that matched all five white balls, and minus the red Powerball, for the game’s second-prize of $1 million.

Previous to the last four winners, the last winning Powerball ticket was sold on Wednesday, January 20, 2021, in Maryland for the $730 million jackpot. It was the fourth-largest jackpot in the game’s history. The previous winning ticket was sold back on August 12, 2020 for a jackpot worth $169 million. That ticket was sold in Florida.

Saturday night we will post the Powerball 06/19/21 drawing payouts and tell if there was a winner and where that winner came from, if so. 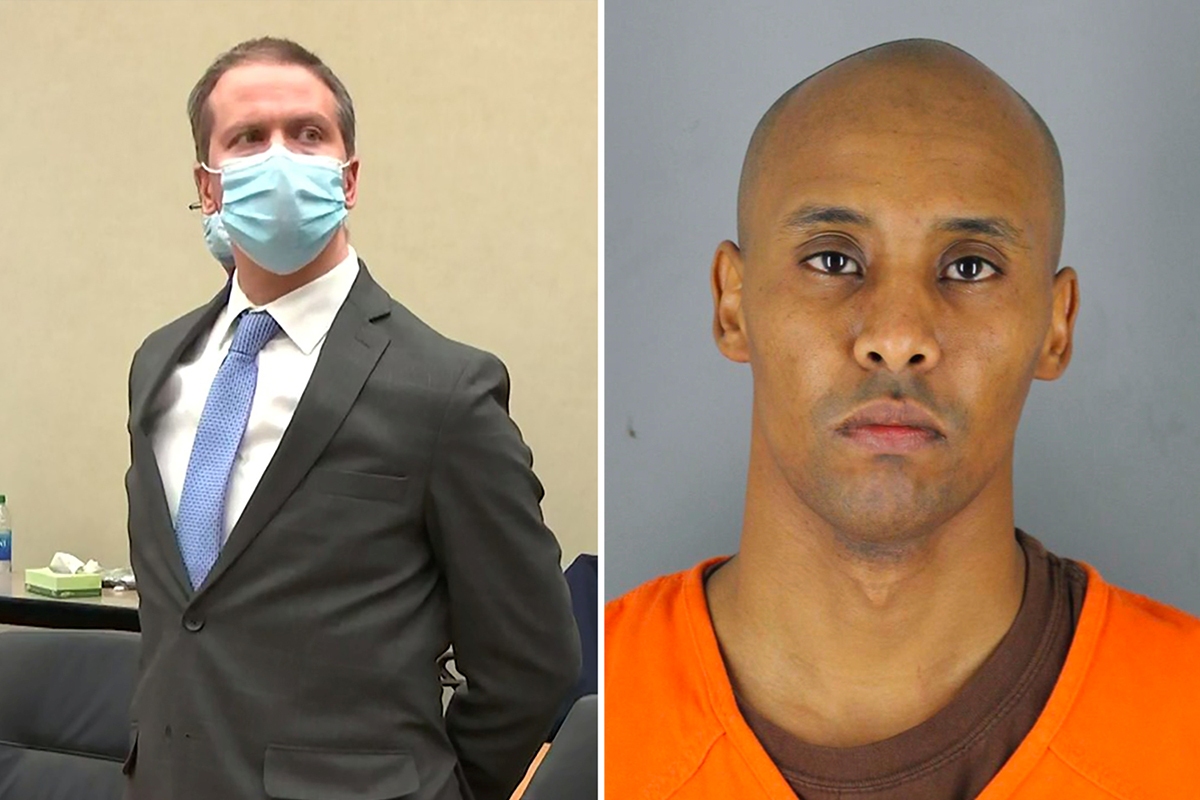 All about electric car maker Rivian, who owns it and will it set up in the UK
9 mins ago

All about electric car maker Rivian, who owns it and will it set up in the UK