Kinsale’s John Murphy and West Waterford’s Seamus Power made excellent starts in their bids for victory on either side of the pond.

ooking to build on the momentum of last week’s tie for ninth in the Alfred Dunhill Links, Cork rookie Murphy (23) produced a late birdie flutter to keep world No 1 Jon Rahm in his sights in the Acciona Open de España in Madrid.

As Power opened with a five-under 66 in the Shriners Children’s Open in Las Vegas, Murphy made a 25 footer for birdie at the ninth to turn in level par, then birdied three of his last five holes for three-under 68 that left him tied for 40th at the Club de Campo in the Spanish capital.

He was seven shots behind England’s Ross McGowan, who fired a course record 10-under 61 for a one-shot lead over Spain’s Sebastian García Rodriguez as Rahm shot 63 to lurk in solo third.

“I didn’t do a whole lot wrong,” said Murphy, who two-putted the long 14th to dip into the red, then made a 30 footer at the 16th and a 15 footer at the last. “I knew the scoring was pretty good, so I did a good job of staying patient and just let the birdies fall at the end.”

McGowan (39) set the target in the first group of the day and while Rahm bogeyed his ninth, the 18th, after being six-under after eight holes, he picked up three shots coming home for his 63.

“I played good enough to maybe [match McGowan], but you have to play flawless and make the putts, hit the right shots and on a golf course like this that is a little bit more old school, it is a little narrower and targets are smaller, so it is easier to end up out of position,” Rahm said. “Overall, very happy with my round.”

Jonathan Caldwell was 110th after a 73, while Cormac Sharvin hit just two fairways in a 75 to lie 125th.

Meanwhile, Power bounced back from his missed cut last week by firing seven birdies in a five-under 66 at TPC Summerlin in Las Vegas.

He was tied 12th, five shots behind playing partner Sung Kang, who signed off with an eagle at the 556-yard ninth to lead by two strokes from compatriot Sungjae Im after a 10-under 61.

On the LPGA Tour, Leona Maguire and Stephanie Meadow were later starters as rookie Olivia Mehaffey made three birdies and three bogeys in 71 to lie eight shots behind Korea’s Jin Young Ko in the Cognizant Founders Cup in New Jersey.

Set to tee it up with host Furyk and pal Phil Mickelson, he hopes he can still remain competitive on the main tours, admitting: “It’s up to me to find my feet, whether I think I can go back and forth or whether I’m fully committed to being here.” 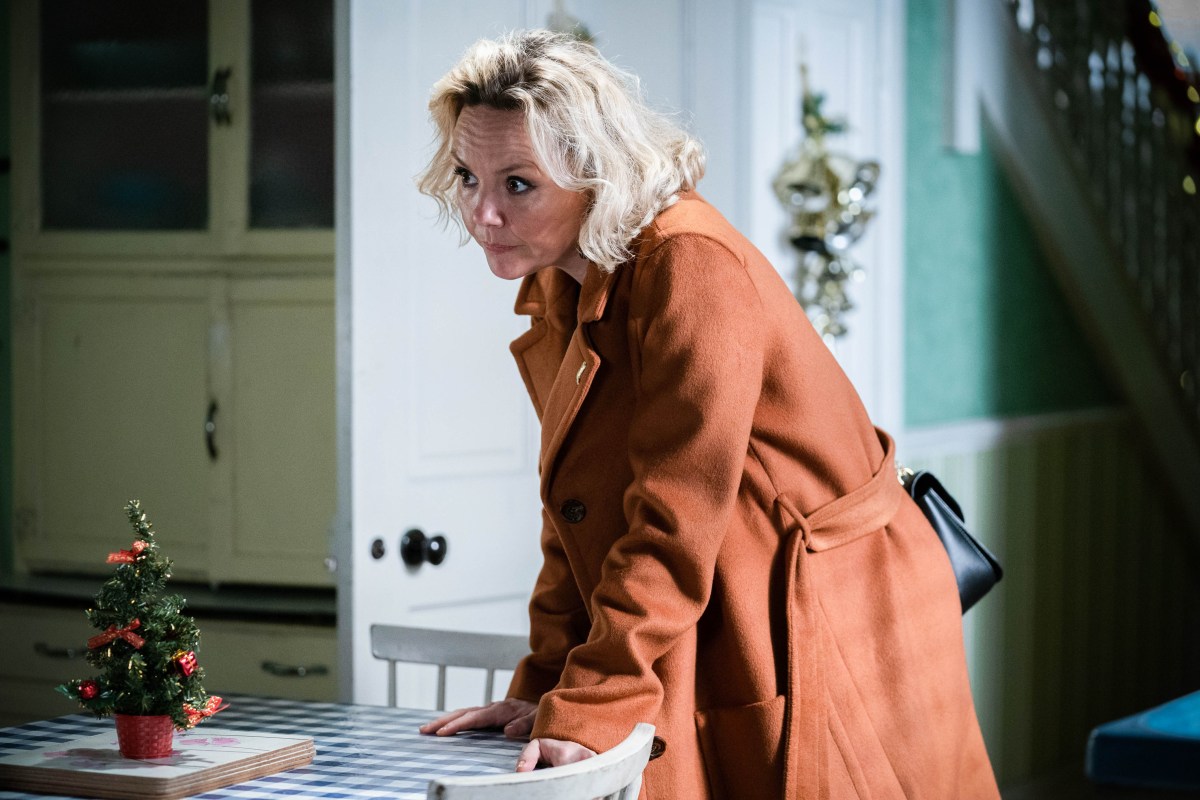 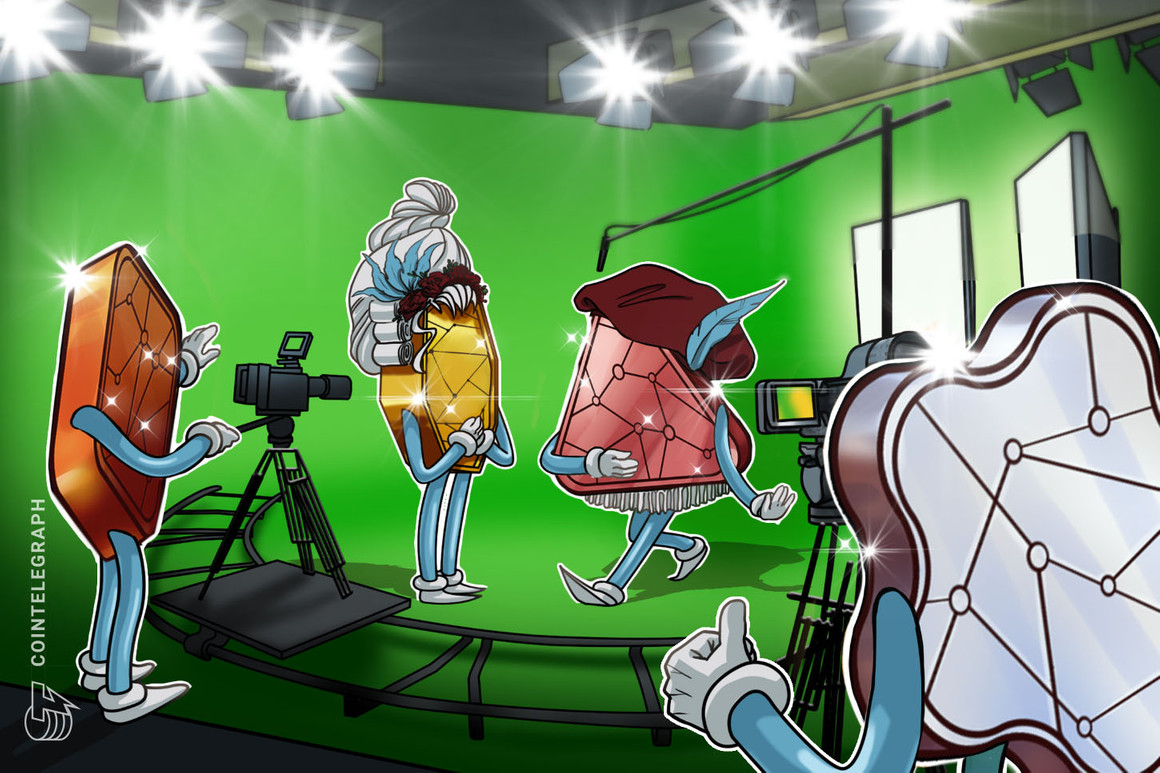