Another weekend in the Leinster hurling round-robin, another easy win for Galway, another hammering for Laois.

o it was at O’Moore Park as Galway turned in a dominant second half performance to take the points for the League table. From six ahead at half-time, Galway won by 22 points in the end.

Cathal Mannion scored eight points from play for the winners, with Tom Monaghan chipping in with six as Galway eventually broke the back of a Laois challenge that was stubborn, but without ever suggesting it had a bit of sparkle about it.

Galway’s link play was excellent at times and they managed to run up their big total while still shooting ten wides. Henry Shefflin’s team are very much a team to watch this year. They are one of the few teams big enough and strong to put it up to Limerick in Croke Park later in the season.

Having played with a sweeper against Kilkenny, and seen the decision blow up in their faces with a thumping, the home team tried the same tactic against last night, This time, after a whirlwind Galway start, the formation allowed Laois take a foothold in the match, with Paddy Purcell and Cha Dwyer whipping over six points between them and Ross King converting placed balls.

But it couldn’t last forever. A few bellows from Shefflin on the sideline saw Cathal Mannion begin to command the midfield area as the loose man and Galway eased away again to lead by six points at half-time.

The game completely got away from Laois in the 49th minute when Conor Whelan goaled for Galway. A long ball into the Laois square was not cleared properly and Whelan pounced on the sliotar to score. Laois goalkeeper Enda Rowland was booked in the aftermath of the goal after a hurley was seen flying as Whelan prepared to strike.

It was the end of the contest. Soon after there was time and space for Galway goalkeeper Eanna Murphy to come off his goal-line and surge out towards the Galway ‘65’m line before hitting a mighty point.

Joseph Cooney added the second Galway goal with a tidy finish, and that was that, Galway would march on.

Laois now face into a relegation battle at home to Westmeath next Saturday. The loser of that match goes back into the Joe McDonagh Cup for 2023. 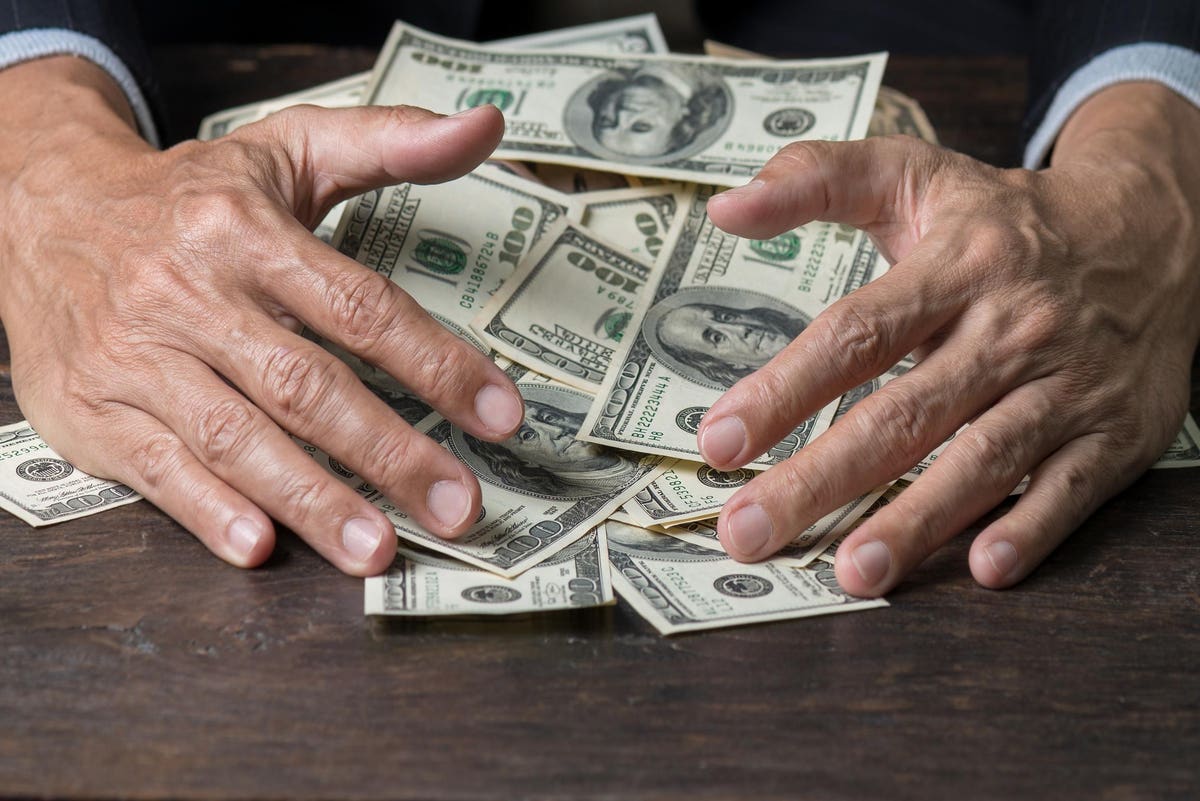 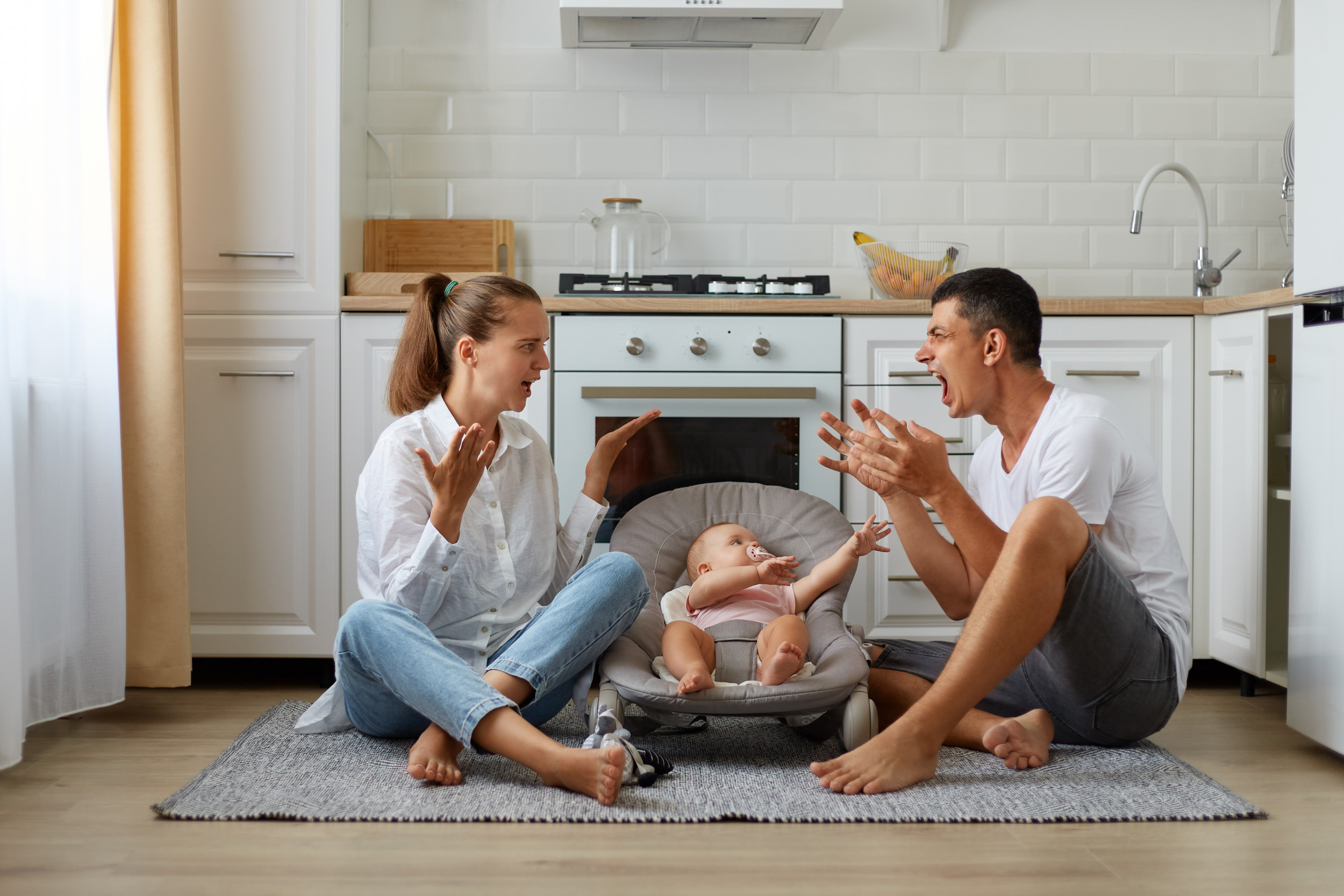