The Department of Health is being urged to recruit a Chief Pharmacy Officer (CPO) as a matter of priority, ensuring medicine supply is consistently addressed at the most senior levels, according to The Irish Pharmacy Union (IPU).

hief Pharmacy Officers exist in many other healthcare systems, including Northern Ireland, England, and Scotland as well as in many US states, the IPU said, as pharmacists voted in favour of the move at their recent IPU AGM.

The IPU said the role typically involves policy and strategy development, national oversight of medicine supply, pharmacy regulations and maximising the potential of the community pharmacy sector to achieve better patient outcomes at a local level.

President Dermot Twomey said having a CPO is “clearly in the interests of Irish patients”.

“Ireland currently has a Chief Medical Officer, Chief Nursing Officer, Chief Dentistry Officer, and a Chief Veterinary Officer. All support essential aspects of Irish healthcare, or animal welfare in the case of the CVO. However, none of their respective areas could function without the pharmacy sector.

“It is inappropriate in 2022 that medicine supply and the strategic direction of the community and hospital pharmacy sectors is an afterthought at the highest levels of the health service,” Mr Twomey said.

The absence of an Irish CPO makes Ireland an outlier in modern healthcare systems and jurisdictions that have created such a position have demonstrated the value it represents, Mr Twomey added.

“There was an inexplicable delay in enlisting community pharmacy as part of the Covid-19 vaccination campaign. This delay was then repeated when it came to the booster campaign when pharmacists were initially not included for no logical reason and despite the clear public demand within our local communities. I believe the delayed booster rollout in particular would not have happened if a CPO had been in place.

“Community pharmacies are currently being inundated with patients concerned about the shortage of HRT medication to treat symptoms associated with the menopause. Again, a CPO would help to address this through a concerted national action plan.

“The Irish State spent €2.3 billion on medications in 2020. In that context alone, the expense of setting up an office to oversee this spend seems modest and justified,” Mr Twomey said.

“Medicine supply and the regulation of pharmacies is a complex web of several different bodies. The complexity and bureaucracy of our system is one of the main reasons Ireland often lags other countries in the introduction of new medications to treat patients. When there is no single individual with oversight of the entire sector it is easy to see how it fails to evolve.

“Successive governments have committed to expanding the role of the pharmacist, but this well-intentioned promise has never resulted in an iota of action. Sláintecare seeks to deliver care at the lowest point of complexity and in many cases that is the community pharmacy sector. A CPO could deliver meaningful and rapid change to benefit patients.”

The IPU President added: “Valuable lessons can be taken from the pandemic, and we can learn from the experience of the Chief Pharmacy Officer role as employed by Ireland’s nearest neighbours. The time to do this is now and we hope that the decision makers will not miss this opportunity.”

Vanity Milan: ‘No One Is Ever Going To Stop Us Being Who We Are’ 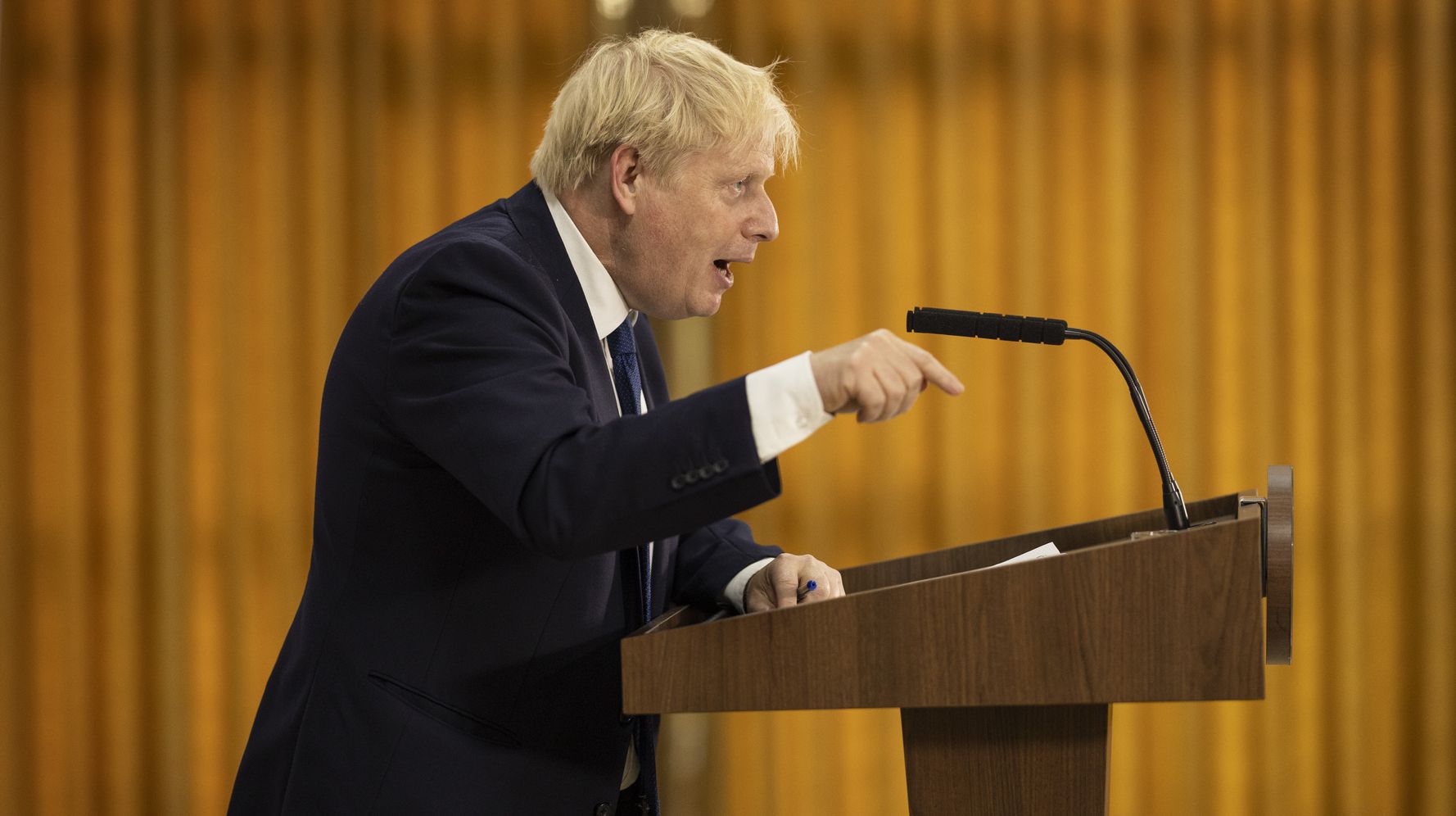