“We need to make sure that this avoidable tragedy never happens again,” the Change.org petition reads.”There is no excuse for something like this to happen in the 21st century. Real guns are no longer needed on film production sets. This isn’t the early 90’s, when Brandon Lee was killed in the same manner. Change needs to happen before additional talented lives are lost.”

“Please sign this petition and demand for Alec Baldwin to use his power and influence in the Hollywood film industry to make a change and ban real guns on film sets,” the petition continued.

The petition comes less than a week after Halyna Hutchins, the cinematographer of Rust, was shot and killed when Baldwin fired a gun he had been told was unloaded. Director Joel Souza was also injured in the incident. Souza has since been released from the hospital.

Signees are calling for the creation of Halyna’s Law to “ban the use of real firearms on film production sets and create a safe working environment for everyone involved.”

The petition’s creator, filmmaker Bandar Albuliwi, is also working with California state Senator Dave Cortese to introduce a bill that would ban live ammunition and guns from theatrical productions across the state.

“There is an urgent need to address alarming work abuses and safety violations occurring on the set of theatrical productions, including unnecessary high-risk conditions such as the use of live firearms,” Cortese said on Saturday.

“It is important that California establish new safety standards and best practices for all those who work in the industry and particularly in our own state,” Cortese added. “Our entertainment industry must do a better job of ensuring safe working conditions for our hardworking crews.”

Hutchins’ death has also spurred calls to remove guns on sets from other filmmakers, who argue computer-generated imagery (CGI) could make a gun seem real without the use of a blank gun.

“Really there is no good reason in this day to have blanks on set,” documentary film director Liz Garbus tweeted. “CGI can make the gun seem ‘real,’ and if you don’t have the budget for the CGI, then don’t shoot the scene.”

“There’s no reason to have guns loaded with blanks or anything on set anymore,” Craig Zobel, who directed the Emmy-winning drama Mare of Easttown, wrote on Twitter. “Should just be fully outlawed. There’s computers now. The gunshots on ‘Mare of Easttown’ are all digital. You can probably tell, but who cares? It’s an unnecessary risk.”

The shooting has prompted ABC‘s police drama The Rookie to end the use of real guns on set and to instead add gunfire effects to replica guns, which use pellets, in post-production.

In a memo to staff, executive producer Alexi Hawley said “any risk is too much risk” and announced that there “will no more ‘live’ weapons on the show.”

‘Where is **?’: Fans in China Elude Censors to Talk About Peng Shuai
2 mins ago

Filings buzz in the automotive industry: 21% increase in digitalization mentions since Q2 of 2020 – Just Auto
3 mins ago 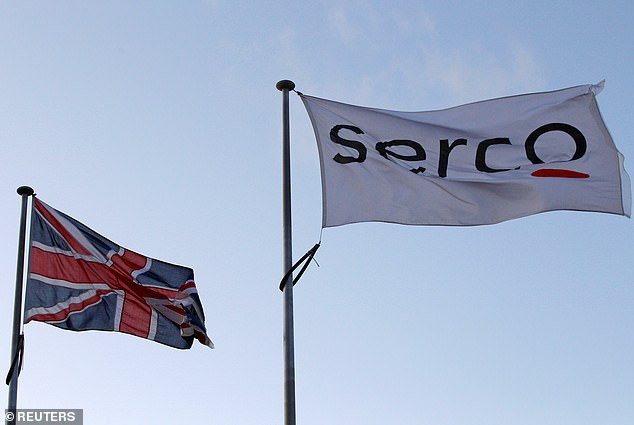