PEOPLE working from home are four times more likely to have a better work/life balance since the pandemic began.

ew research also reveals that one in five workers have not taken any annual leave as they felt there was nowhere to go and nothing to do.

The survey commissioned by Aviva Life and Pensions also shows that a quarter of people who do take regular breaks during their working day don’t take any exercise.

One in five people said they never have time to take breaks.

It also reveals 30pc of employees do not believe their workspace is compliant with occupational health standards.

A total of 3pc said they were offered equipment but did not have the space for it.

According to the research, 47pc of employees working remotely said they had a better work life balance since the outbreak of the pandemic. The remaining 36pc said there was no change and 17pc said it was worse.

The number who felt they had a better balance since the pandemic began was four times higher than those who are not working from home.

Just 10pc of those who are not working from home said their work life balance was better, while 75pc said it was the same and 15pc thought it was worse.

“It is great to see how quickly people have adapted to remote working as the pandemic forced most of us out of our offices and to understand the enormous benefit that it has had on our work life balance,” said Siocha Costello, senior marketing manager at Aviva.

“This augurs well as the country moves closer to a return to normality, with businesses set to begin returning to their offices, and with many looking to implement a new hybrid or smart working model.”

She said the research highlights real concerns among those who say they are not compliant with workplace operational health standards.

Psychological issues exceeded orthopaedic issues for the first time as the number one reason for claims.

The survey conducted by iReach Insights of 1,000 people showed more than half take regular breaks and some physical exercise during the working day.

A quarter claimed that, while they do take regular breaks, they don’t take any exercise.

Men are marginally more likely than women to take regular breaks and physical activity during the working day.

Some 38pc of people working from home said their employer had provided them with all the necessary equipment while 30pc provided all the equipment themselves.

Almost half claimed that they have taken their annual leave as normal, with an extra 17pc taking it as their employer would not allow them carry over their entitlement.

Women have taken less annual leave than men because of the pandemic. 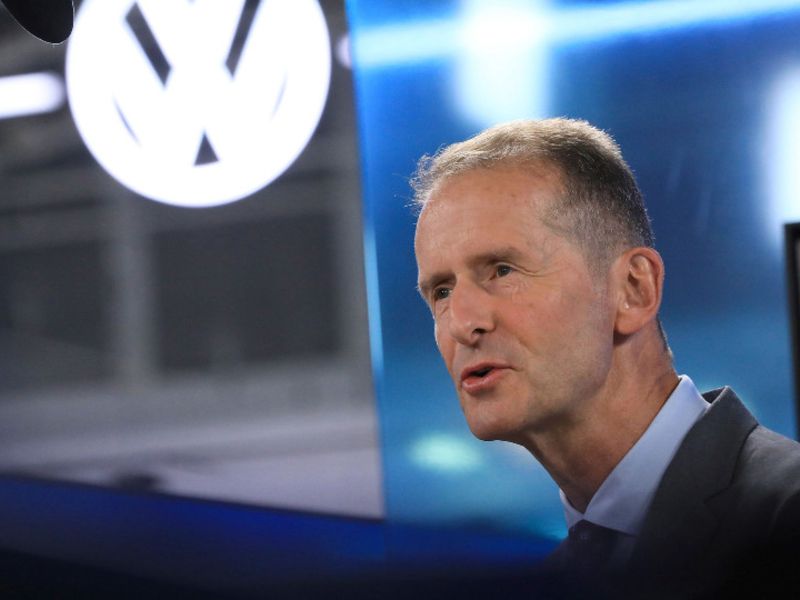 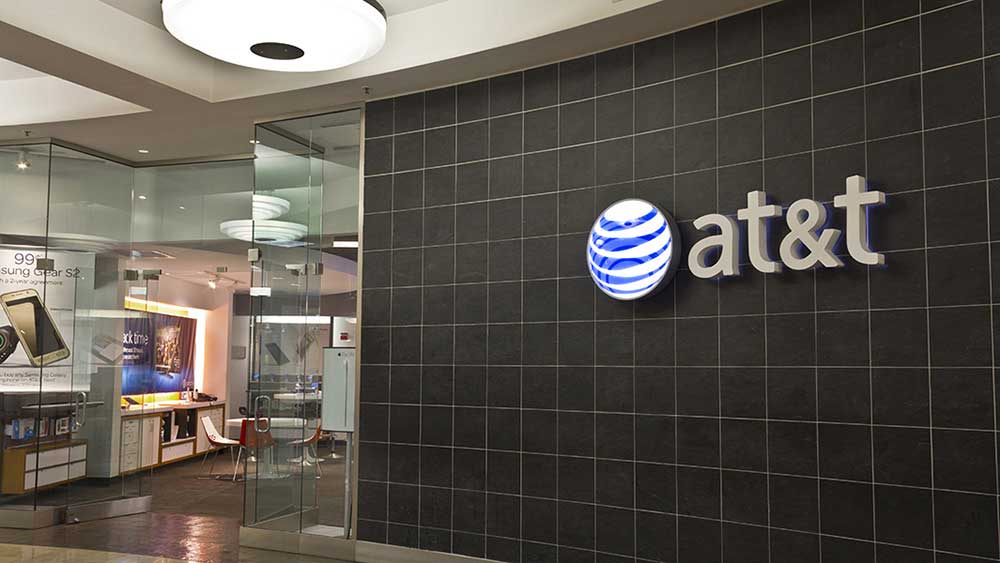 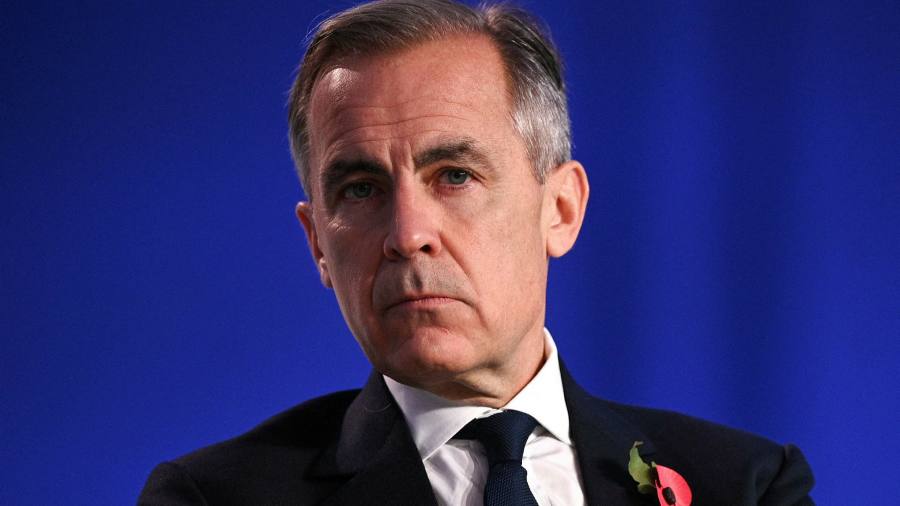 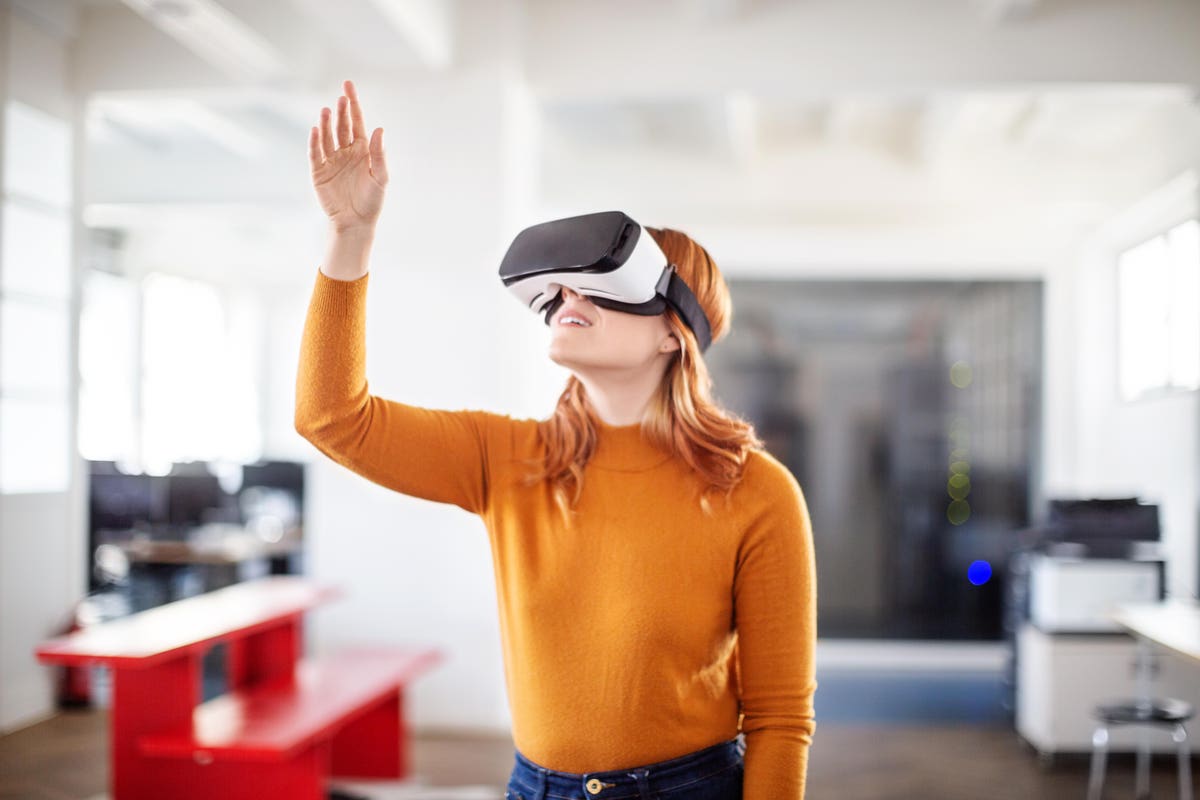 Council Post: After A Pivotal Year For Revolutionary Technologies, What’s Next?
4 mins ago

Council Post: After A Pivotal Year For Revolutionary Technologies, What’s Next? 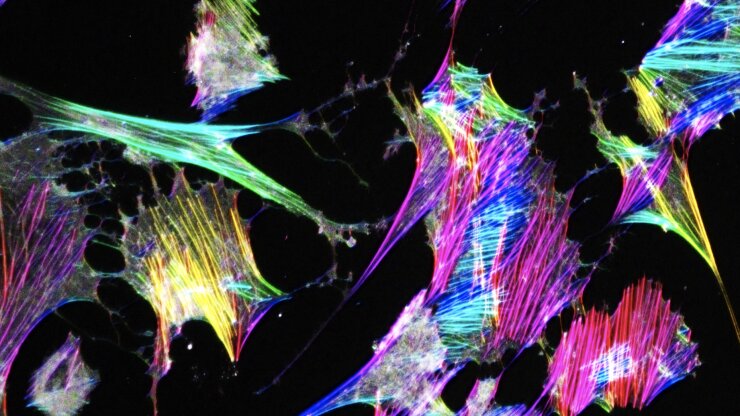