The Late Late Show will soon be looking for a new host after James Corden announced he was to quit the CBS show.

One thing is for sure—when you have no women hosting late night network shows, but you do have three white men named James, you could probably do with some more diversity.

At least, that is what many online are arguing as the discussion begins over who should replace Corden. Among the names that have been touted are women with experience hosting late night, daytime hosts who could make the transition to later in the day, and beloved comedians who would be new to hosting.

This conversation has also highlighted how generally underrepresented women are in late night—a genre where, per the LA Times, not one of the major late night shows is made up of 50 percent women.

Among those advocating for a woman to take Corden’s job was NPR TV critic Eric Deggans, who tweeted his support for fellow critic Soraya McDonald’s suggestion of Amber Ruffin to replace him.

Ruffin is currently signed up as the host of Peacock‘s late night equivalent, The Amber Ruffin Show. Alongside Samantha Bee on TBS and Christiane Amanpour on PBS, she is one of the few woman currently hosting her own late night show.

Another Twitter user gave a list of numerous women CBS should consider, of varying degrees of plausibility. They wrote: “With ‘The Late Late Show with James Corden‘ coming to an end maybe hire a woman to replace him.

Of these, Sykes is the only one to have previously hosted late night, with The Wanda Sykes Show airing for five months on Fox in 2009 and 2010. Apart from Sykes, the only living women to have had an eponymous late night show on broadcast TV are Amanpour and Lilly Singh, whose A Little Late with Lilly Singh ran on NBC from 2019 to 2021.

Other names cited by other Twitter users were Tiffany Haddish, Amy Schumer and Kate McKinnon. Were a woman to take over the CBS show, they would be the first to host in that late night slot since the women of The Talk did a week of evening show in 2015, and the first woman on the network to have her own self-titled late night show since The Faye Emerson Show ended in June 1951.

With a woman host, many are hoping more female writers will come. In 2019, the LA Times reported that The Late Late Show with James Corden had 17 credited writers, of whom four were women. Corden’s show was hardly alone in this—none of the late night shows had more than five women on their credited writer staff, and The Late Late Show had the second-highest percentage of women writers of the network shows behind Late Night with Seth Meyers.

Seth Meyers staffer Jenny Hagel told the outlet: “I don’t think anybody has malintent, but at every stage it’s a little harder for women and people of color…the whole field is so male-dominated.”

In comparison, the writers room of the network show hosted by a woman had much more gender equality. Samantha Bee‘s cable show was reported as featuring five women out of 11 credited writers. 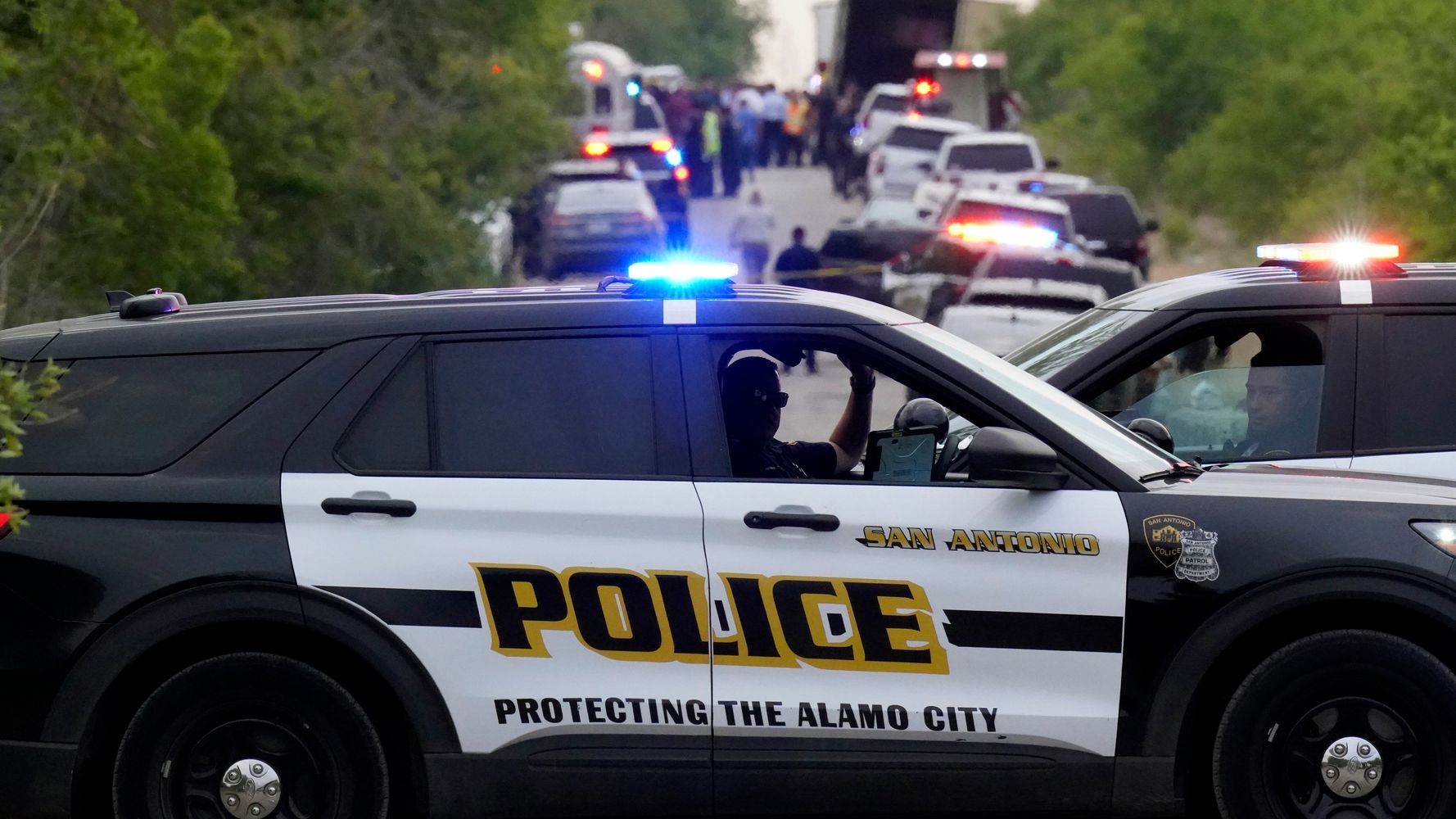 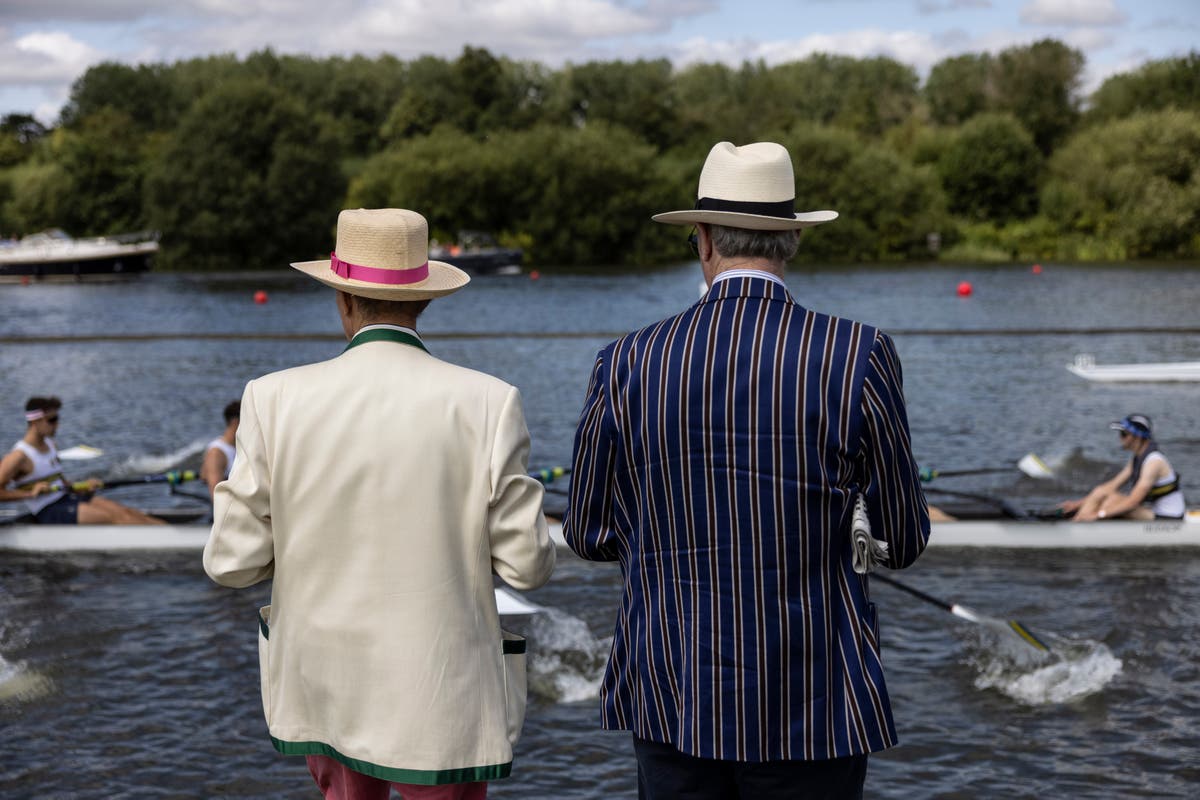