The partner of Co Tyrone man who tragically died after he got into difficulty in the water at the River Barrow, near Carlow town, on Wednesday evening has led tributes to him.

addy Morris (39) was taken from the water, but despite the best efforts of emergency services to revive him, he was pronounced dead at the scene.

Mr Morris was a carpenter by trade, and he began his apprenticeship alongside his brother Mark.

He was raised near Dungannon but in recent years he lived in the Kilkea area of Co Kildare, with his partner of 18 years Andrea O’Neill and their seven-year-old daughter Sienna.

Mr Morris’s partner Ms O’Neill said he was a multi-talented person and a loving family man.

“Me and Sienna were his whole world, and his proudest moments were the birth of our daughter and building us a beautiful home,” Ms O’Neill told Independent.ie.

“He was an amazing a musician, he played guitar, the tin whistle and he could turn his hand to any instrument. He was so talented at carpentry, music and football.”

In a message posted on Facebook over the weekend, Ms O’Neill thanked people from the local community who helped Paddy to “say his final goodbye to Kilkea”.

Local musicians and friends gathered to celebrate Mr Morris’s life, while Milford and Grange football clubs formed a guard of honour for the former teammate.

“What a send-off from our home place for my beloved Paddy today,” she wrote on Saturday.

“Thank you to all the people who lined the roads to pay your respects to Paddy. Thank you to Niall Dunne for playing Paddy’s favourite song fisherman’s blues, thanks to Dan Cullen and Fionn O’Rourke for playing the trad music.

“Thanks to all who helped with food and drinks and all the support today. Paddy would have been so happy to see how loved he was in this community.”

“I will love you forever Paddy and we will miss you forever,” she added.

“Killeeshil GFC deeply regret the passing of Patrick Morris, (our former player), in County Kildare. We send our deepest sympathy to his partner Andrea, daughter Sienna, and to his mother Mary and also his brothers, sisters, nieces, nephews and the wider Morris family,” the club wrote on Facebook.

In condolence messages shared under the post, one person wrote: “RIP Paddy I’m gutted to hear this tragic news, great friend and plenty of good memories of you.”

Mr Morris was pre-deceased by his late father Packie Joe. He is survived by his partner Andrea and daughter Sienna, his mother Mary, his siblings Mark, Veronica, Marie, Bernadette, Bridget, Catherine, Sarah, James and John, his extended family and many friends.

Mr Morris’s funeral mass will take place in the Church of the Assumption, Tullyallen, Co Tyrone at 11am tomorrow morning.

He will be laid to rest in the cemetery of the Church of St John the Baptist, Galbally, following the funeral service. 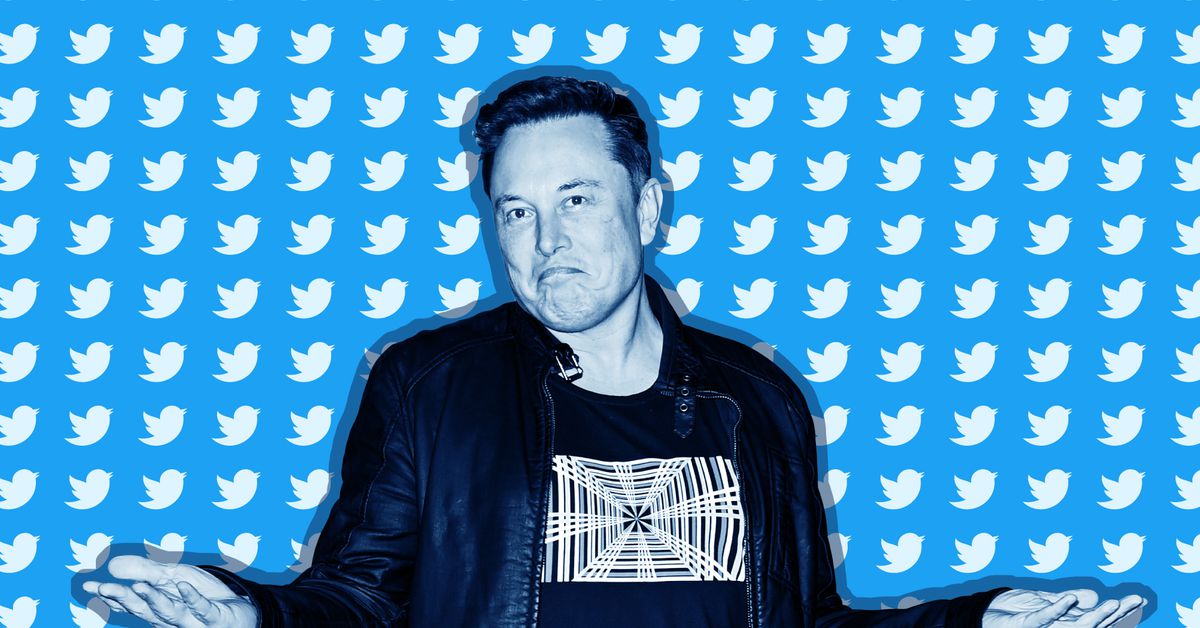 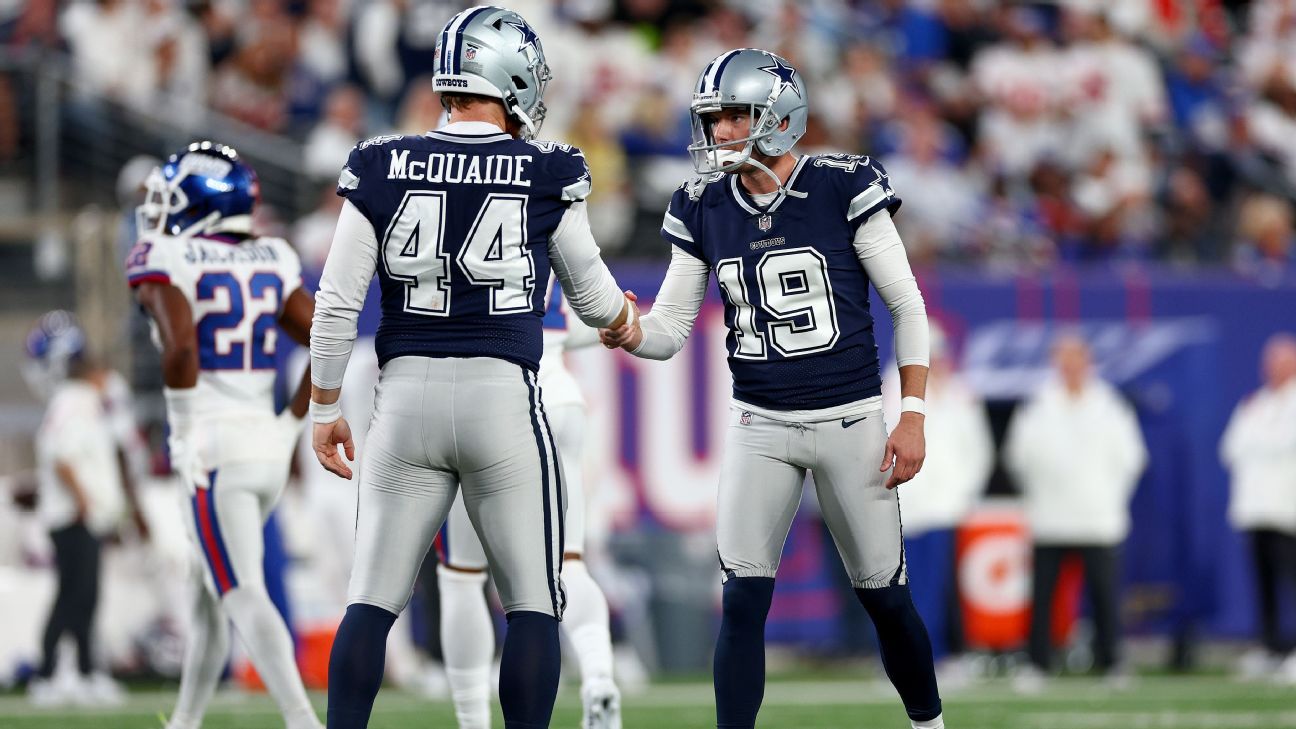 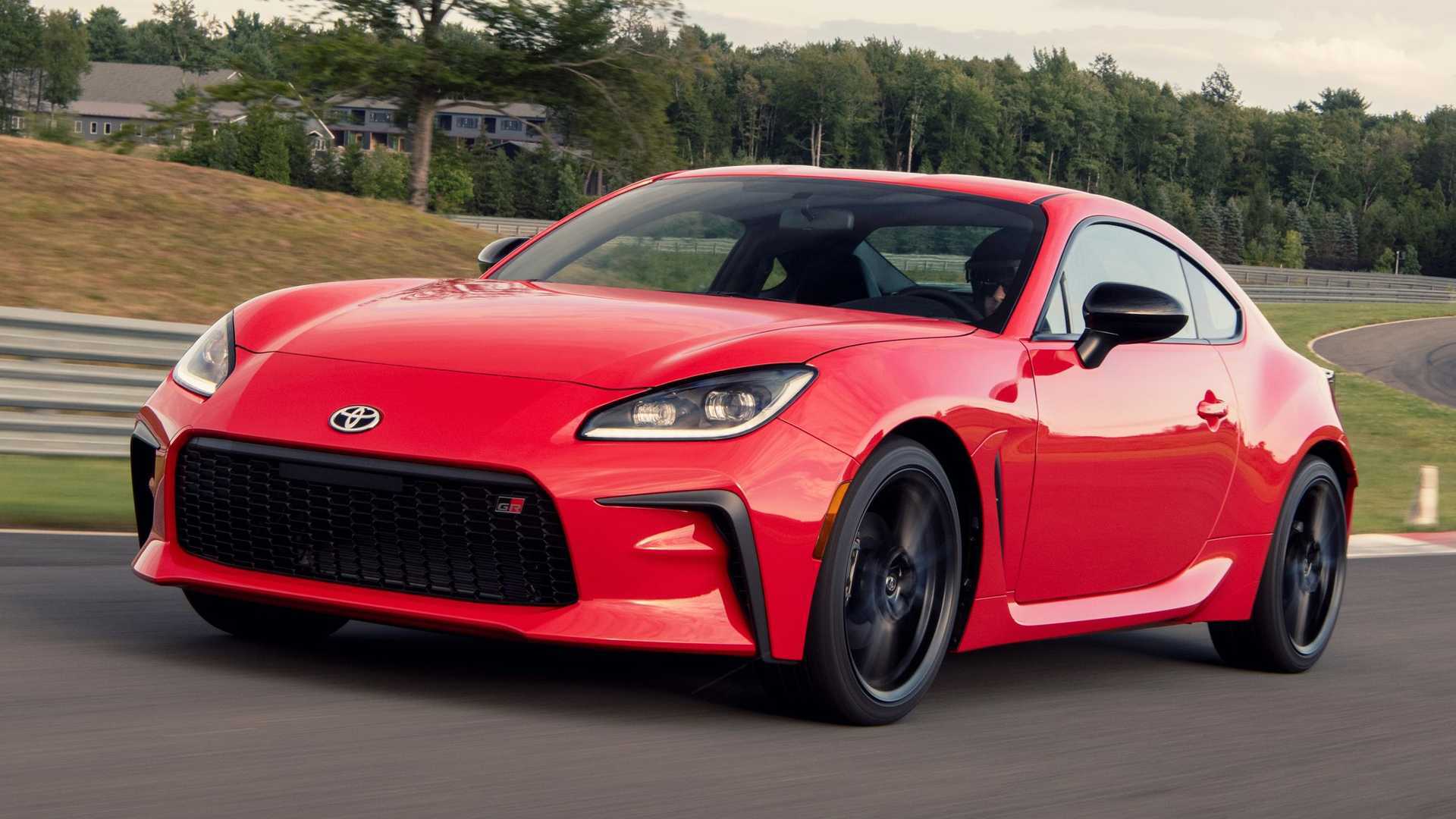