The State Medical Board of Ohio (SMBO) has decided to renew the license of a doctor and conspiracy theorist who has repeatedly spread misinformation about COVID-19 vaccines.

The license of Dr. Sherri Tenpenny, an osteopath who was first licensed in 1984, had been set to expire on October 1 before being renewed for another two years on Monday. Tenpenny raised eyebrows in June by absurdly claiming that people who receive the vaccine become “magnetized” during Ohio state House testimony.

The doctor baselessly suggested the those who receive the vaccine are subject to a “yet to be defined interface” with 5G cell towers. Tenpenny has promoted several other false claims about the vaccine, including insisting that the “deadly” jab is a “depopulation vaccine” and that it causes male infertility. She has also suggested that the virus itself might not even exist.

Tenpenny was an anti-vaccine activist long before the emergence of COVID-19, having authored a 2008 book titled Saying No to Vaccines: A Resource for All Ages. She has been in demand as baseless anti-vaccine beliefs proliferate amid the pandemic.

“I’m sure you’ve seen the pictures all over the internet of people who have had these shots and now they’re magnetized,” Tenpenny said during the June hearing. “They put a key on their forehead and it sticks. They can put spoons and forks all over them and they can stick, because now we think that there’s a metal piece to that.”

It is not clear what pictures Tenpenny was referring to. However, demonstrations of people showing that they are “magnetic” by sticking forks and other objects to their skin is a well-worn parlor trick that has long been used by con artists and performers who describe themselves as “human magnets.”

The objects do not stick to skin because of magnetism. Instead, they stick to skin due to sweat and other factors that can make skin sticky. As live demonstrations by the late magician and skeptic James Randi have shown, the purported magnetic effects quickly disappear once talcum powder is applied to the skin.

Tenpenny’s promotion of vaccine misinformation may not have been considered before renewing her license, with SMBO spokeswoman Jerica Stewart telling the Ohio Capital Journal that the process is automatic and the renewal “does not prevent the board from taking future disciplinary action.”

In late July the Federation of State Medical Boards (FSMB), the organization that represents state medical licensing boards, issued a statement warning doctors that promoting COVID-19 vaccine falsehoods would lead to disciplinary measures that could include their medical licenses being revoked.

“Physicians who generate and spread COVID-19 vaccine misinformation or disinformation are risking disciplinary action by state medical boards, including the suspension or revocation of their medical license,” FSMB wrote. “Spreading inaccurate COVID-19 vaccine information contradicts that responsibility, threatens to further erode public trust in the medical profession and puts all patients at risk.”

Newsweek reached out to the SMBO and the FSMB for comment. 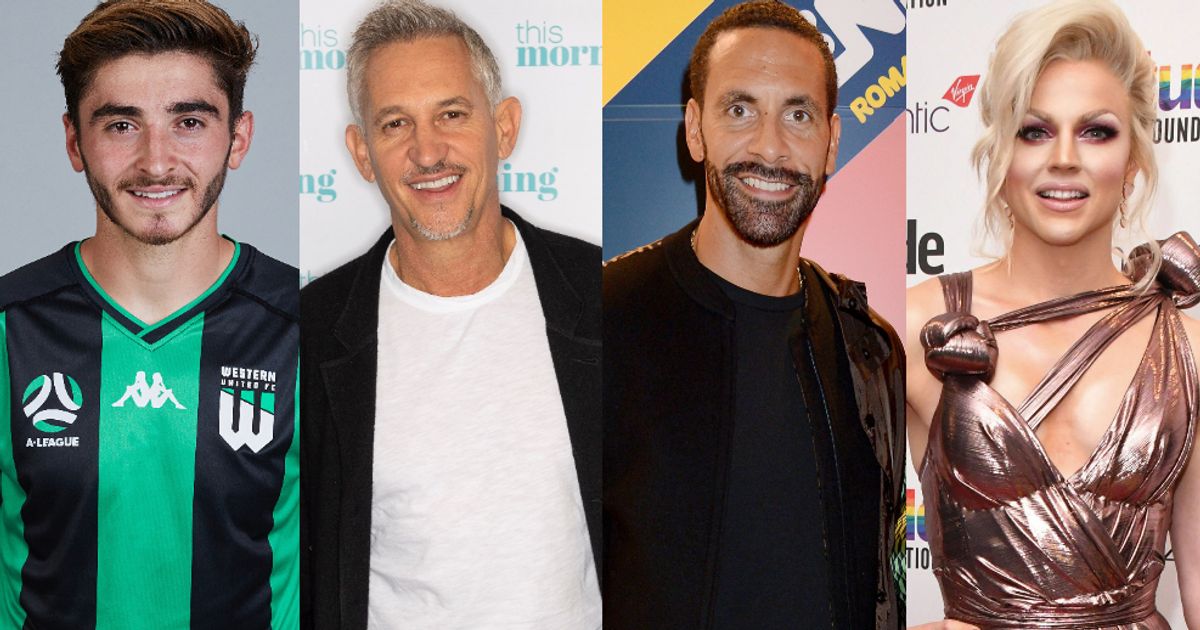 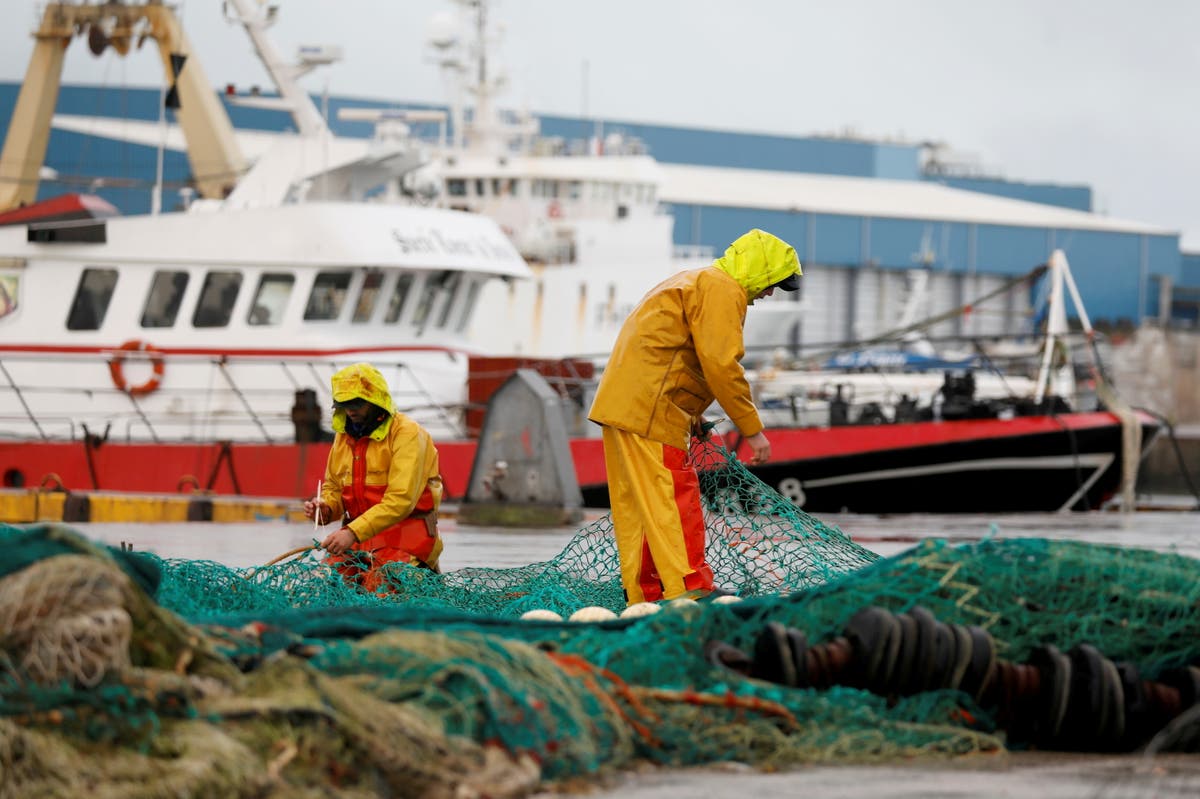