The Tánaiste, the ex-minister and the texts from the Piglet

The Government has been plunged into a fresh crisis over the botched appointment of Katherine Zappone as a special envoy and Tánaiste Leo Varadkar’s attendance at the former minister’s party at the Merrion Hotel.

A Green Party councillor was forced to delete an “off the cuff” tweet offering €300 to “milkshake these racist vermin” after a number of complaints were made to a local authority.

Ireland is one of around 40 countries to have detected cases of a new Covid-19 variant of interest, which is being monitored closely by the World Health Organisation (WHO).

The ever-changing positions from key players involved in Merriongate affair

Throughout the five weeks of the Merriongate controversy, there have been ever-changing positions from the key players. The Taoiseach has tried to brush the controversy under the carpet but despite his best efforts, it won’t go away.

As new figures show how different counties are performing in the vaccine roll-out, two GPs – one from Monaghan and one from Waterford – throw light on the possible factors at play.

In Focus: The Mica Crisis

Government’s housing plan pledges to deliver 300,000 homes in next 10 years

The Government’s landmark Housing For All strategy will pledge to deliver 300,000 new homes within the next 10 years.

Do not send child with cough to school, parents warned, amid fears over Delta

Parents have been warned not to send their children to school with a cough or other Covid symptoms amid fears of a Delta surge and concerns for unvaccinated and pregnant teachers.

Nursing home residents and the over-70s are not listed for inclusion in the first Covid-19 ‘booster’ vaccine roll-out which will be confined to people with weakened immune systems due to particular illnesses.

Trinity College Dublin has risen to 146th in the latest global higher education league table, the only Irish university in the top 150. 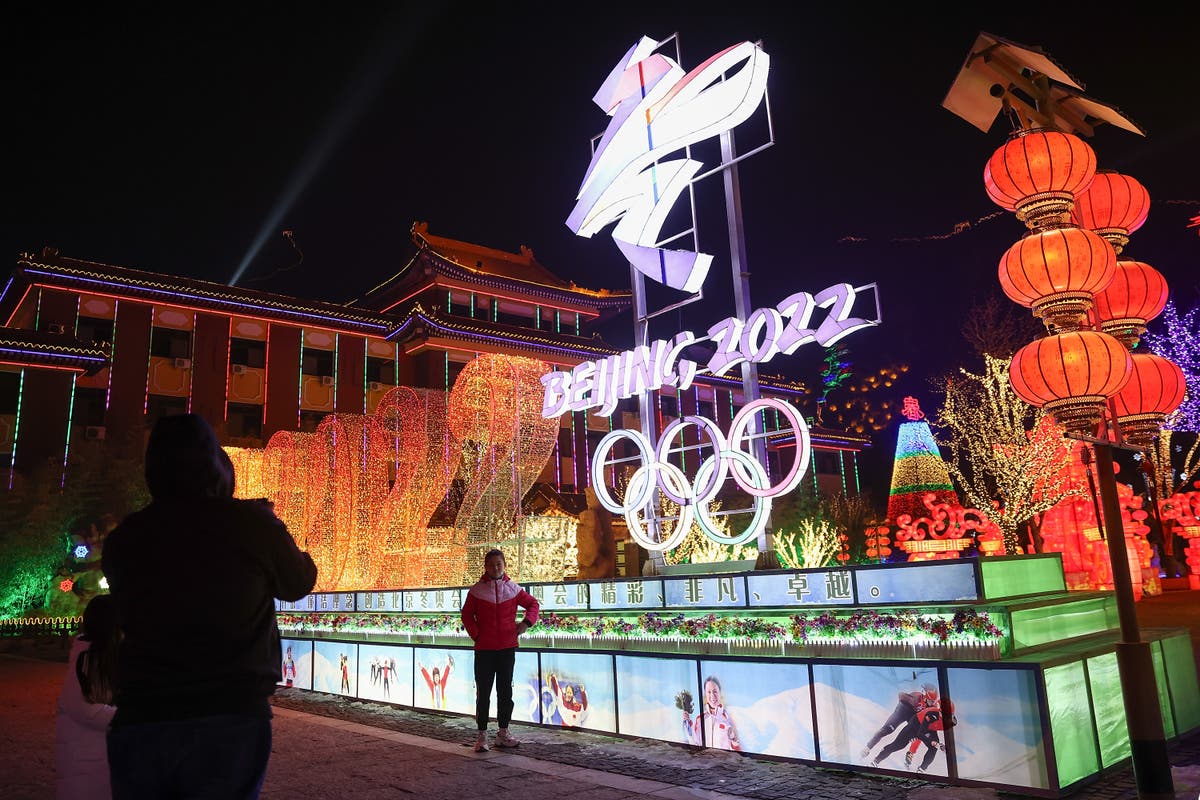