The Newcastle fan who required emergency medical treatment during Sunday’s game against Tottenham is “stable and responsive” in hospital, the Magpies have said.

he Premier League encounter at St James’ Park, which the visitors won 3-2, was suspended for 20 minutes towards the end of the first half as a medical emergency in the stands became apparent.

Spurs pair Sergio Reguilon and Eric Dier played key roles in making sure the match was stopped and the man swiftly received treatment.

#NUFC can confirm that a supporter who required emergency medical treatment during today’s game at St. James’ Park is stable and responsive in hospital. 🙏

The game resumed after the fan was stabilised and taken to hospital, and the north east club confirmed later on Sunday evening: “Newcastle United can confirm that a supporter who required emergency medical treatment during the club’s Premier League fixture with Tottenham Hotspur at St James’ Park on Sunday is stable and responsive in hospital.

“The match was temporarily suspended during the incident, which occurred during the first half, and the supporter was awake and able to converse upon being transported to hospital.

“The club would like to thank fans for their swift actions in raising the alarm and praise those who provided immediate chest compressions, as well as thanking the on-site medical professionals who swiftly administered emergency treatment using a defibrillator located close to the incident.

“Our best wishes go to the supporter and their loved ones and we hope for a swift and full recovery.”

Reguilon and Dier were jointly awarded man-of-the-match honours following their quick thinking. Reguilon alerted referee Andre Marriner to the incident while Dier sprinted to the touchline to inform the bench and make sure medics, and a defibrillator, were quickly at the scene.

“We heard the fans screaming,” Reguilon told Sky Sports after the match.

“I saw one guy lying down. I was very nervous. I went to the referee and said, ‘We have to stop, we cannot play like this’.

“Now, I think he is OK? That is more important than anything.”

We’re proud of our players and thankful to the incredible staff who responded in such difficult circumstances. 💙 pic.twitter.com/8CwLlcjKkU

“We’re proud of our players and thankful to the incredible staff who responded in such difficult circumstances.”

Ex-Newcastle and Tottenham winger David Ginola, who suffered a cardiac arrest during a charity match in France in 2016, was at the match working as a television pundit, and urged everybody to get CPR training.

David Ginola discusses the importance of having equipment like defibrillators at football stadiums after play was halted at St James Park in the 41st minute due to a medical emergency in stands. pic.twitter.com/mRlz2DjyUv

“[The incident] brings back some very weird memories,” the 54-year-old said in the Sky Sports studio during the stoppage.

“I have not been in the country for years and you have a heart attack in the stadium – it is a bit weird.

Ginola collapsed and fell into a coma more than five years ago. He was administered CPR on the pitch by fellow footballer Frederic Mendy.

“This is what saved my life,” added Ginola, who also played for Tottenham, Aston Villa and Everton. “The surgeon who operated said to me: ‘I did my job but I didn’t save your life, the one who saved your life is the one next to you on the football pitch’.

Sky Sports guest David Ginola talks about the importance of CPR – something which saved his life when he collapsed during a charity game in 2016. pic.twitter.com/vfvYczR7k2

“It is very important because otherwise the brain is damaged, even if your heart is saved.”

Former Magpies midfielder Kieron Dyer was also appearing as a pundit for Sky Sports and he added: “When you do your coaching badges it is compulsory you learn your first aid.

“We have to learn CPR and know where all the defibrillators at the training ground are because having that bit of knowledge will save lives.” 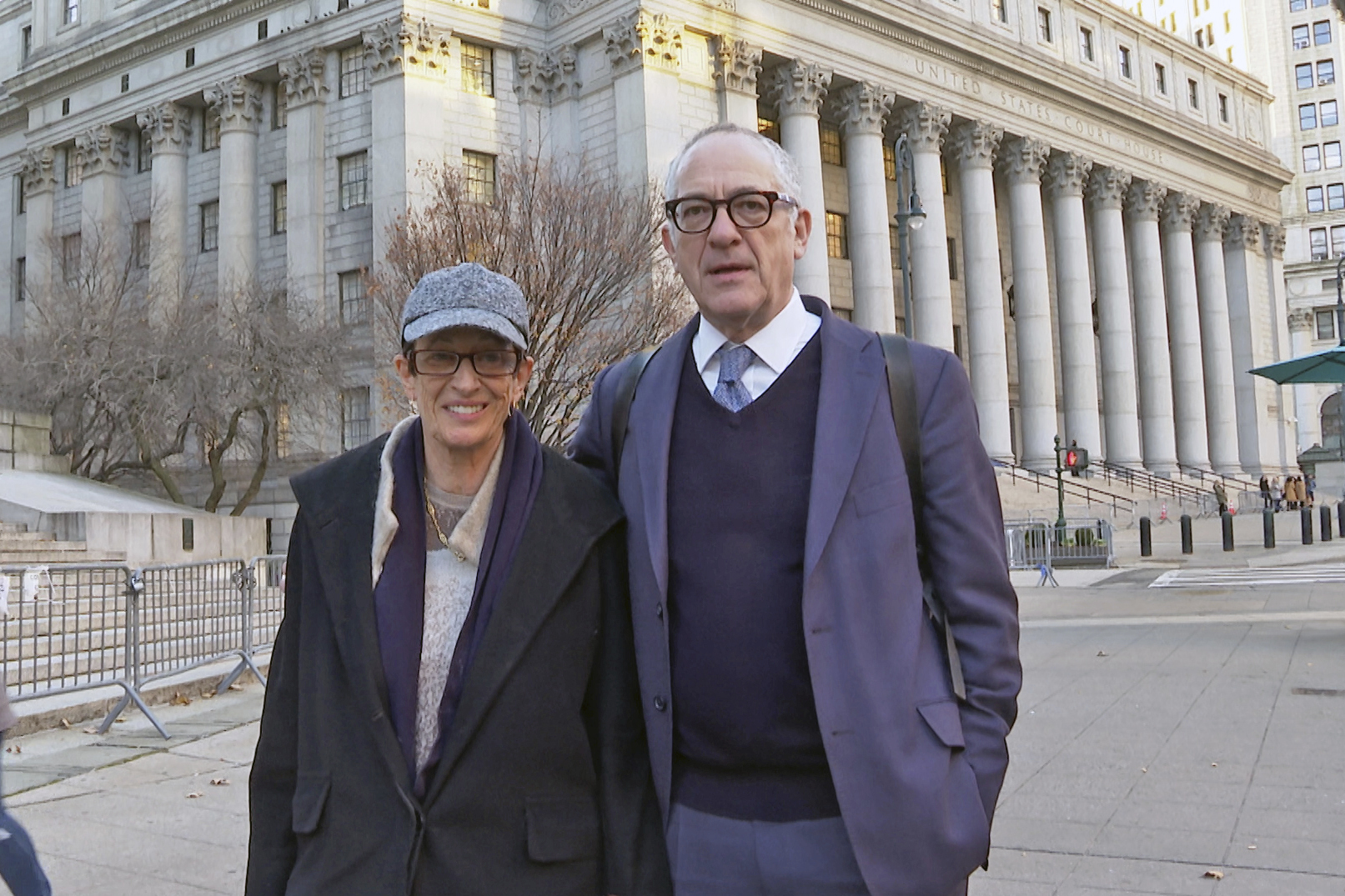 Wolves & Arsenal given green light to battle it out for Sanches 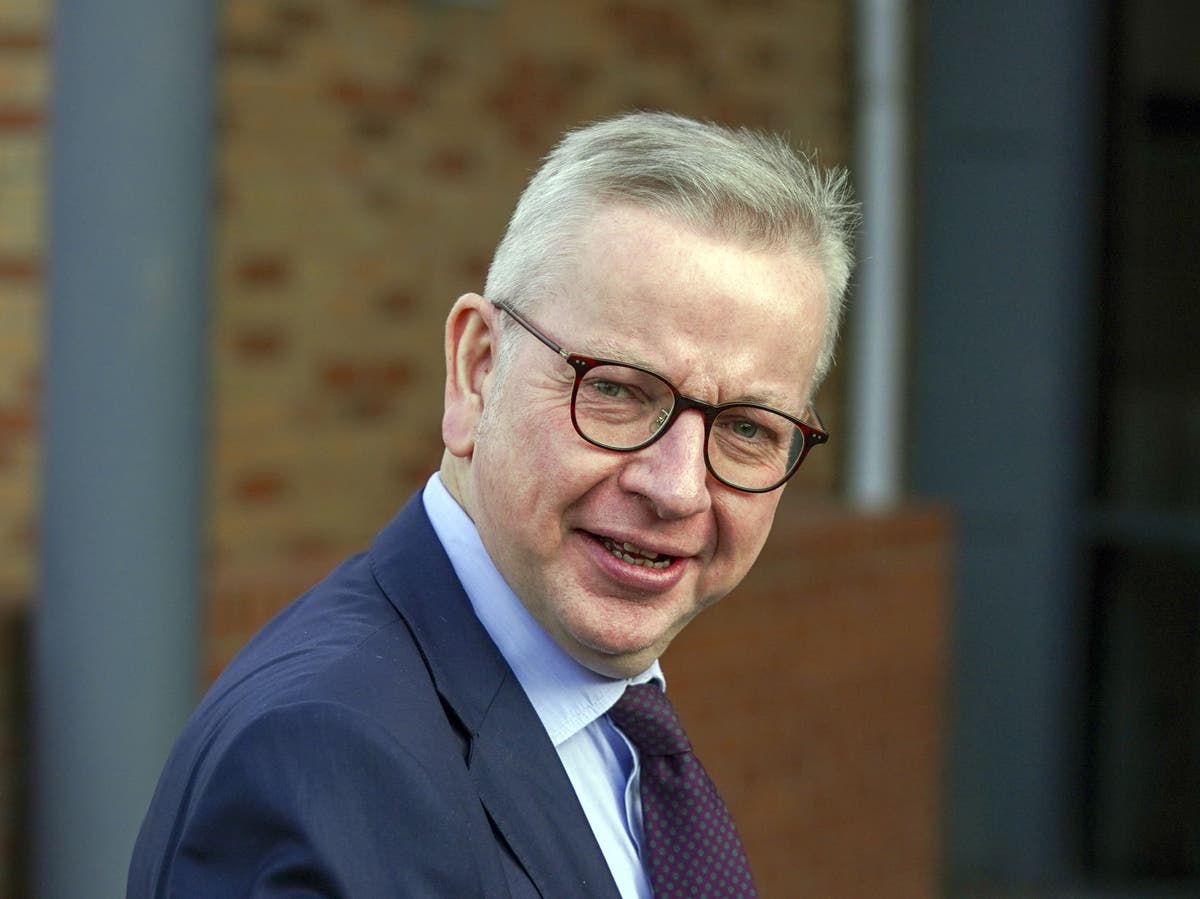