Sydney is rocked by first Covid case in months as ‘very active’ man, in his 50s, tests positive – here are the venues he visited

New South Wales has recorded one new local infection of Covid after a man in Sydney’s eastern suburbs with no known links to an active case tested positive.

The man, who is aged in his 50s, has not returned from overseas recently and does not work in border control, hotel quarantine or health care.

He underwent a Covid swab on Tuesday and received his positive result on Wednesday.

NSW Health said genome sequencing had begun and authorities were urgently notifying the man’s close contacts and advising them to get tested and isolate.

The Covid-positive man visited the cinemas and several barbecue retailers while infectious.

Anyone who attended one of the following venues at the times specified is asked to immediately get tested and isolate until NSW Health provides further information.

She said the man was ‘very active in the inner east’ and he frequented a number of venues while infectious.

On Friday night he attended a screening of The Courier at Event Cinemas Bondi Junction.

He then dined at Figo Restaurant in Rushcutters Bay from 8.45pm to 11pm.

On Saturday, the man went to barbecue shops all across the city – in Silverwater, Annandale and Casula.

NSW Health said anyone who visited the venues at the times specified must get tested immediately and stay in isolation until further updates are provided. The man dined at Figo Restaurant in Rushcutters Bay from 8.45pm to 11pm on Friday

‘This advice applies to everyone, including those people who may have been partially or fully vaccinated,’ they said.

Ms Berejiklian said the Covid-infected man ‘did everything right’ and thanked him for checking in everywhere he went through the Service NSW app.

Chief Health Officer Dr Kerry Chant said it was a ‘little bit disappointing’ that only 100 people checked in at Event Cinemas Bondi Junction on Friday.

‘I urge anyone who knows anyone who went to the Bondi Junction cinema – Event Cinemas at that time to reach out to them and alert them if they haven’t seen this in the media,’ she said.

Ms Berejiklian said it was too early to say if coronavirus-related restrictions would need to be tightened, but anticipated more locally-acquired cases.

‘We have to assume there’s other cases and our response will be proportionate as it always has been in NSW,’ Ms Berejiklian said.

‘Everybody in the state needs to be on high alert.’ On Saturday, the man went to barbecue shops all across the city – in Silverwater, Annandale and Casula. Pictured: Tucker Barbecues in Silverwater

The man was in close proximity to a hen’s party that had travelled to the popular beach town from Queensland.

The group included a Queensland nurse and her sister who were both infected.

Life in NSW has been relatively normal for months thanks to the lack of community transmission.

Residents can host 100 people in their homes and revellers can dance on a night out. Face masks are not mandatory on public transport but recommended.

The state government requires residents to use the Service NSW app to ‘check in’ when attending venues and dining out so health authorities contact trace if an outbreak occurs. 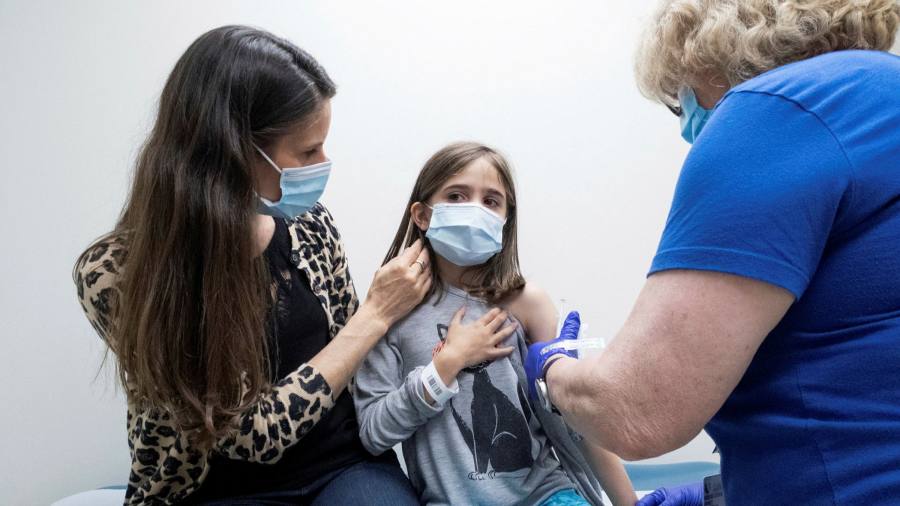 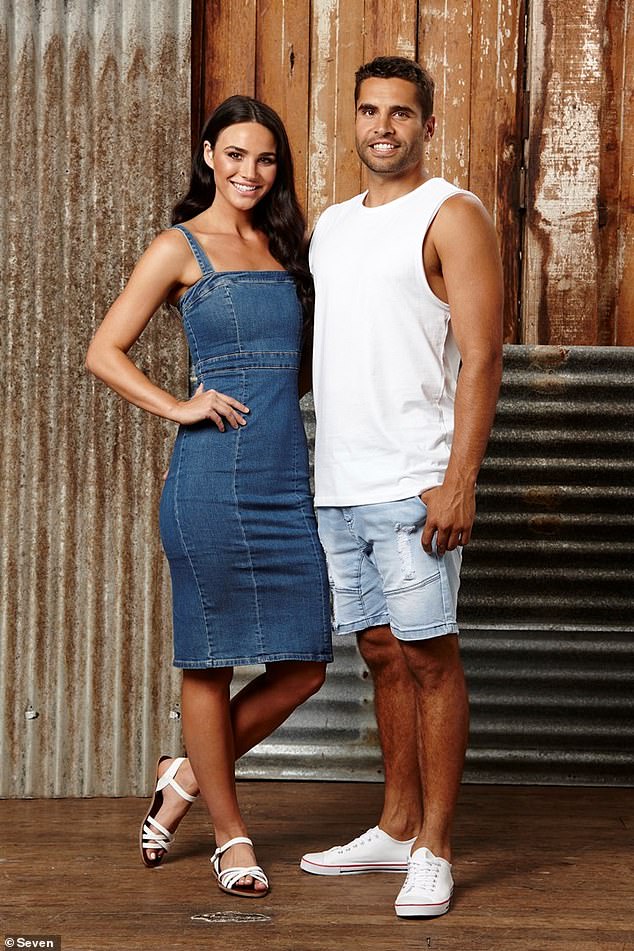 AFL: Jessica Dover and Jared Petrenko split after welcoming a child
1 min ago 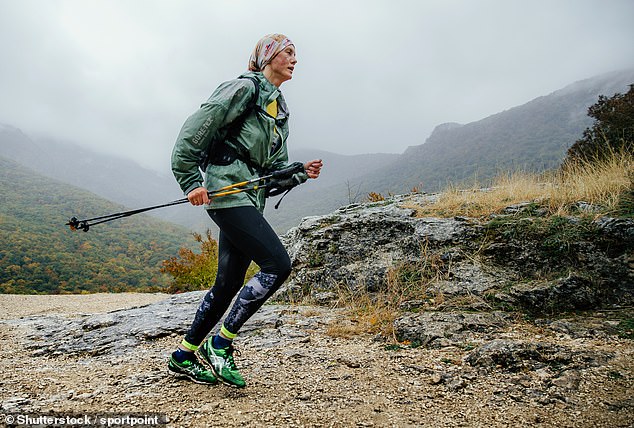 A brisk stroll is as effective at getting you in shape as jogging, expert says
3 mins ago

A brisk stroll is as effective at getting you in shape as jogging, expert says 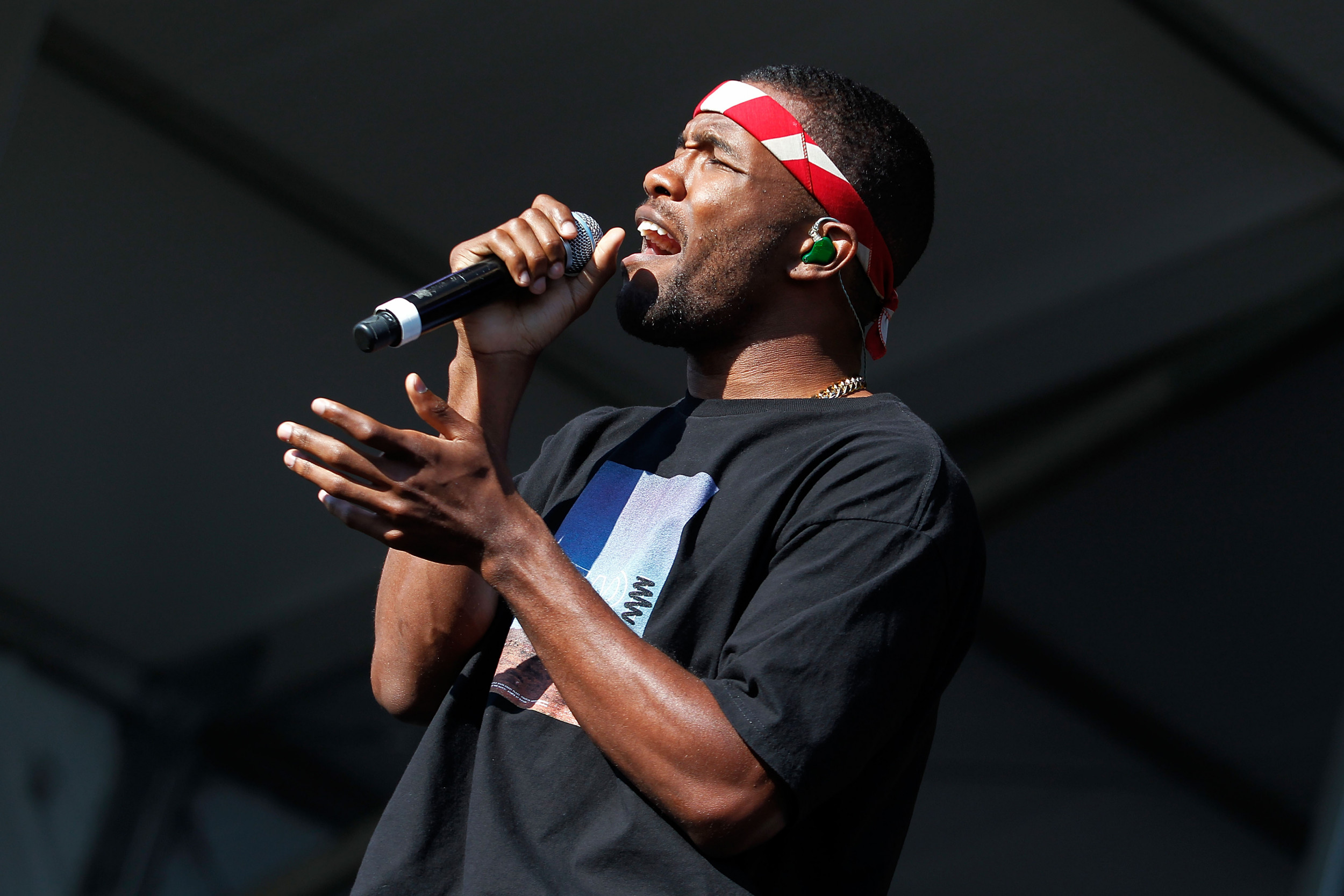 100 best albums of the 21st century, according to critics
7 mins ago

100 best albums of the 21st century, according to critics