A NEW book by a group of northside women has given some insight into why many thousands of us found respite from lockdown by taking up sea swimming.

n October 2020, Anne Marie Foley, Anna Connolly and Susan Flynn started swimming off the Bull Wall as a way of breaking the monotony of life during Covid-19.

One year on, more than 60 others have dipped their toes in the water and joined the ranks of the ‘Dollymount Dames’, as they became known.

Given the 5km travel restrictions in place at the time, most of the group’s members, who range in age from 16 to 71, were drawn from the Clontarf and Dollymount areas.

Now a new book named after the group has been released, recounting the experiences of the women who took refuge from Covid and forged lifelong friendships through sea swimming.

Founding member Anne Marie Foley, who compiled the book, said the project started out as “a crazy idea” earlier this year.

“I sent out a WhatsApp message suggesting a book and was astounded by the response,” she told Independent.ie.

“At least two thirds of the group started sending me their personal stories, reflections, ditties and poems about what sea swimming had meant to them during Covid-19.

“There was such a richness in the group in terms of diverse backgrounds and individual characters, I knew there was really a great story in this.

“Humans are relational creatures, so the imposed lockdown was counter-intuitive. The swimming group provided us with purpose, companionship and much-needed structure to our days.”

The initiative received a major boost when award-winning photographer Elaine Barker came on board and started capturing images of the Dollymount Dames against the backdrop of Dublin Bay, from the bathing shelters on Bull Wall to the iconic Poolbeg chimneys.

The input of graphic designer Barrie Kidd also proved invaluable in putting the book together.

According to Anne Marie, taking up year-round sea swimming had a hugely positive impact on the women’s mental health during an extremely challenging time.

“Most of the core group had never swam through the winter before and, for others, it was their first time sea swimming,” she said. “There was a real sense of community and connectedness during a time of separation.

“We swam five or six times a week as there was nothing else to punctuate our day outside of working from home. The sea was like our safe, sacred space and the social connection was good for our mental wellbeing.

“It broke the isolation of Covid and gave us a structure. In addition, lifelong friendships and new bonds were formed – we became a tribe, a sisterhood.”

Anne Marie, who works in the area of mental health, explained that she wanted the book to serve as a commemoration of time and place.

“It documents something remarkable that happened in the middle of a global pandemic,” she said. “It really is a piece of social history.

“There is some great writing among the 20 poems and stories featured. Everyone has their own slant but it’s all about the women telling their individual stories – a lot of it is quite moving.

“Our swimmers are the embodiment of resilience and hope. As individuals, we all add a richness to the group, but as a collective we are like a benign tsunami keeping each other afloat.”

Ann Marie revealed that while the water quality in Dublin Bay can vary – particularly after heavy rain – they have all built up stamina over the year and use their own judgment about when it is safe to swim.

She believes that due to the phenomenal rise in the popularity of sea swimming, there is a need for year-round testing and reporting of Dublin Bay’s water quality and the provision of additional facilities, such as toilets and showers, along the Bull Wall.

All proceeds from ‘Dollymount Dames’ will be donated to the RNLI. Copies can be ordered from www.dollymountdames.com ahead of the book’s official launch on November 11 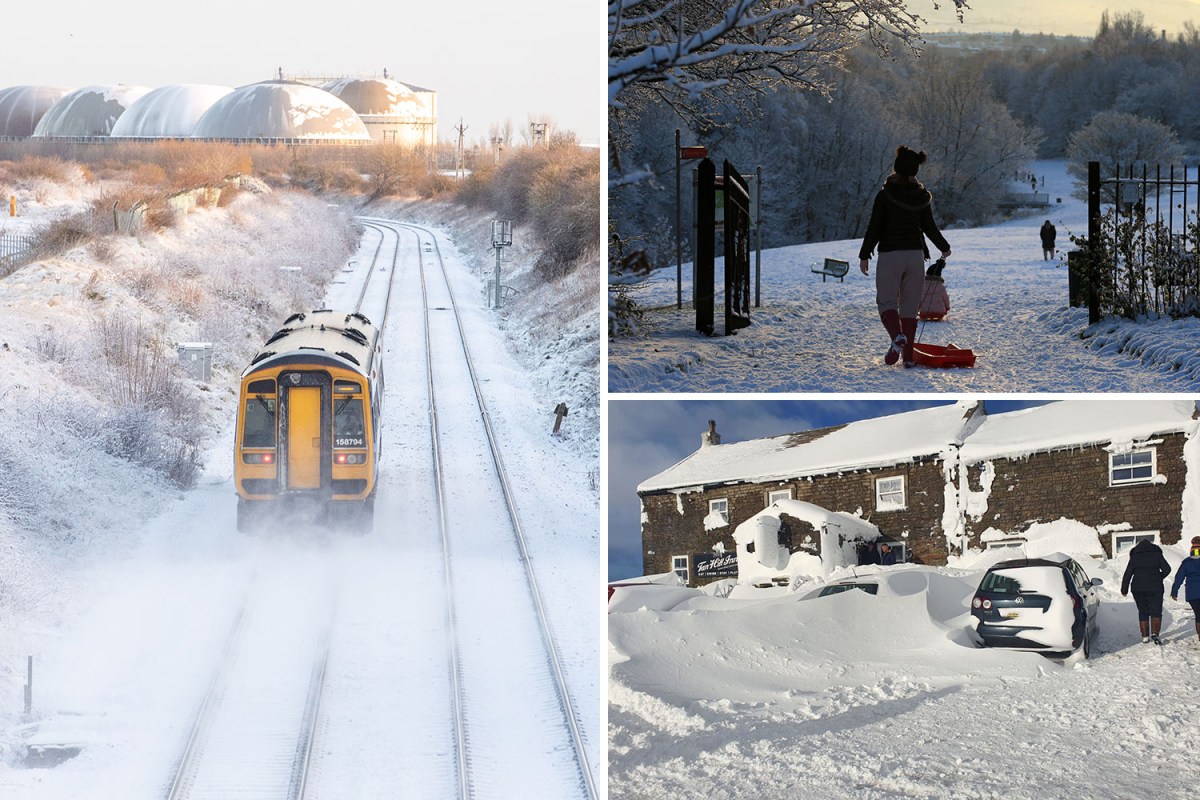 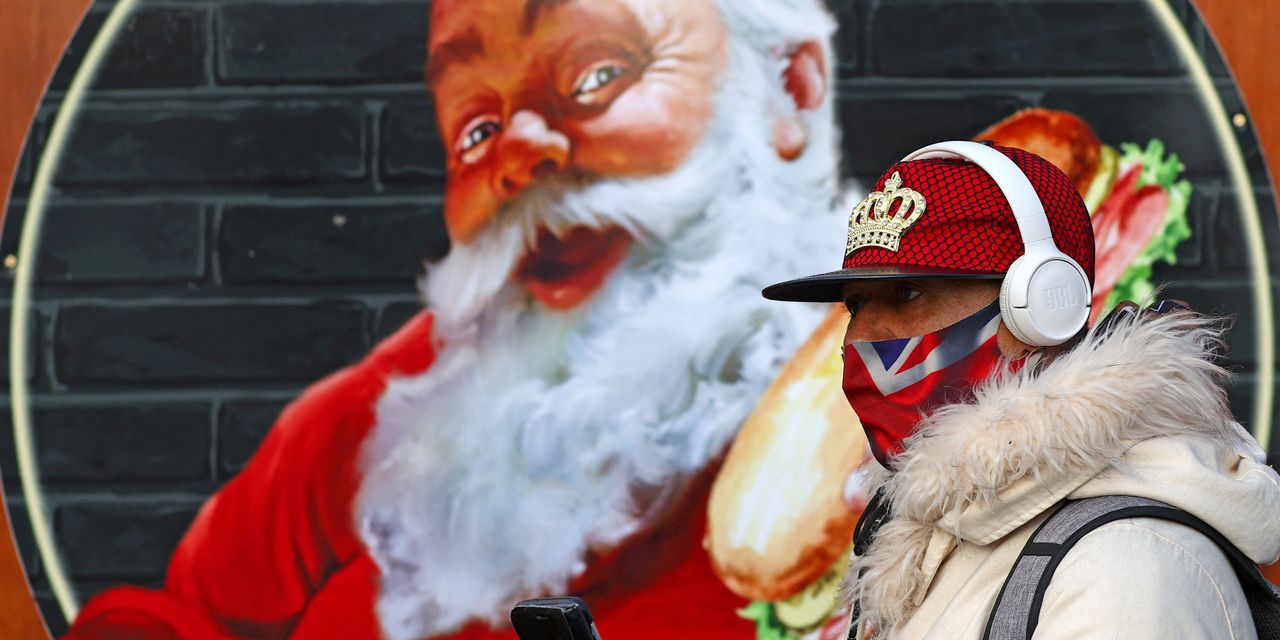