As any parent will know, getting your kids clean, dressed and fed before school can be a stressful experience—especially if you have to make pack lunches as well as breakfast for your little ones.

However, one woman on TikTok has shared her clever timesaving tip for preparing food, and we can’t believe we never thought of it before.

Shannon Doherty, a mother of four known on the video-sharing app as @athomewithshannon, posted her hack on September 3, with the caption: “Want more Easy Hacks? Follow our Family!”

So, what does it entail?

The video, which can be watched here, begins with Doherty standing in her kitchen, wearing a tan-colored dress and pink headband.

In front of her are 12 bread rolls, which are still attached together. She tells the camera: “Grab some dinner rolls and slice them in half.”

After doing this she then opens up the bread so that it is one giant roll, and starts covering one side in mayonnaise, followed by slices of turkey and cheese.

Doherty then instructs viewers to put the top back on and “Begin slicing it into mini sandwiches.”

This is an undeniably quick way to make multiple sandwiches, and the mom-of-four also reveals that you can refrigerate “the rest for the rest of the week.”

The clip has gained lots of traction online, having been viewed by 31,700 times and liked by 3,500 people.

Many people left comments beneath the video, sharing their delight at the clever tip.

Another person, JuliaMaire, tagged a friend and typed: “This could be a game changer for you.”

Ypfallon added: “Ok this is a great idea for kids lunches.”

Chrissy Horton gushed: “Such a yummy and easy hack!!”

Ookhaa Dass stated: “That is a good hack also can you say hey.”

Ello my friends commented: “Such a good idea.”

Fiona Vanbleu asked: “How long are they good in the fridge?”

To this Doherty clarified: “Refrigerate for the week!”

This isn’t the only useful tip Doherty has shared. Her account, which has over 28.5 million likes, is packed full of hacks and advice on parenting and home life.

She recently shared her trick for eating kiwis, as apparently, we’ve all been doing this wrong our entire life, as well as a way to organize your kitchen cupboards. 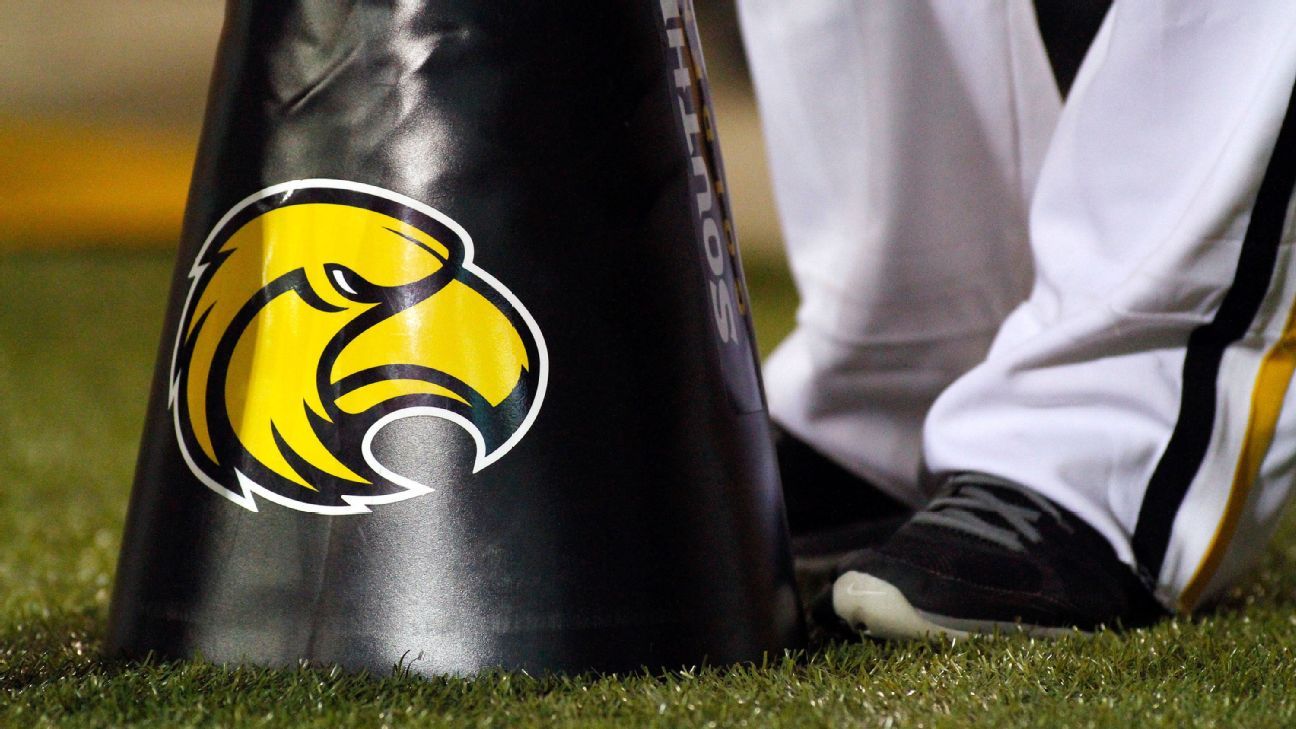 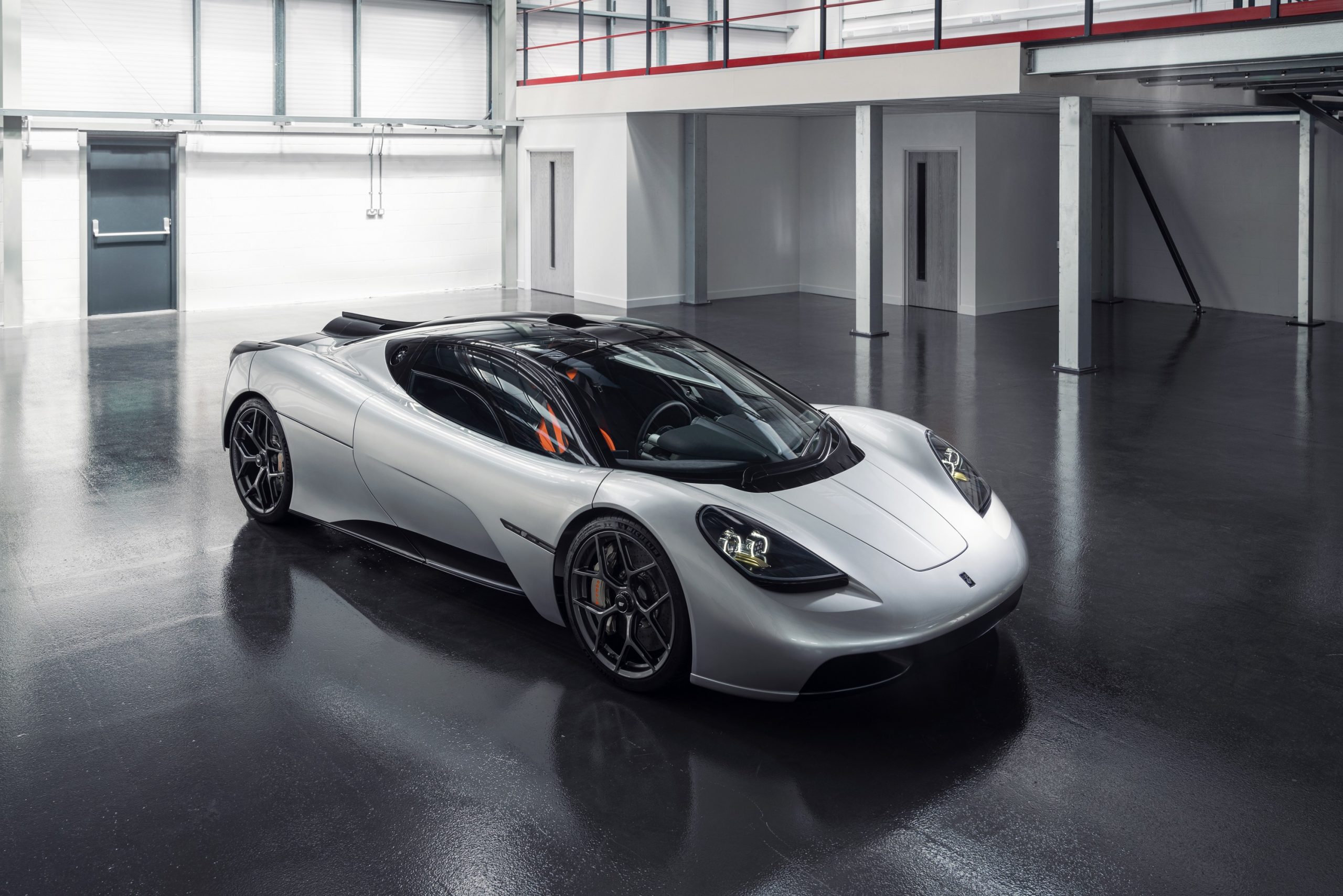 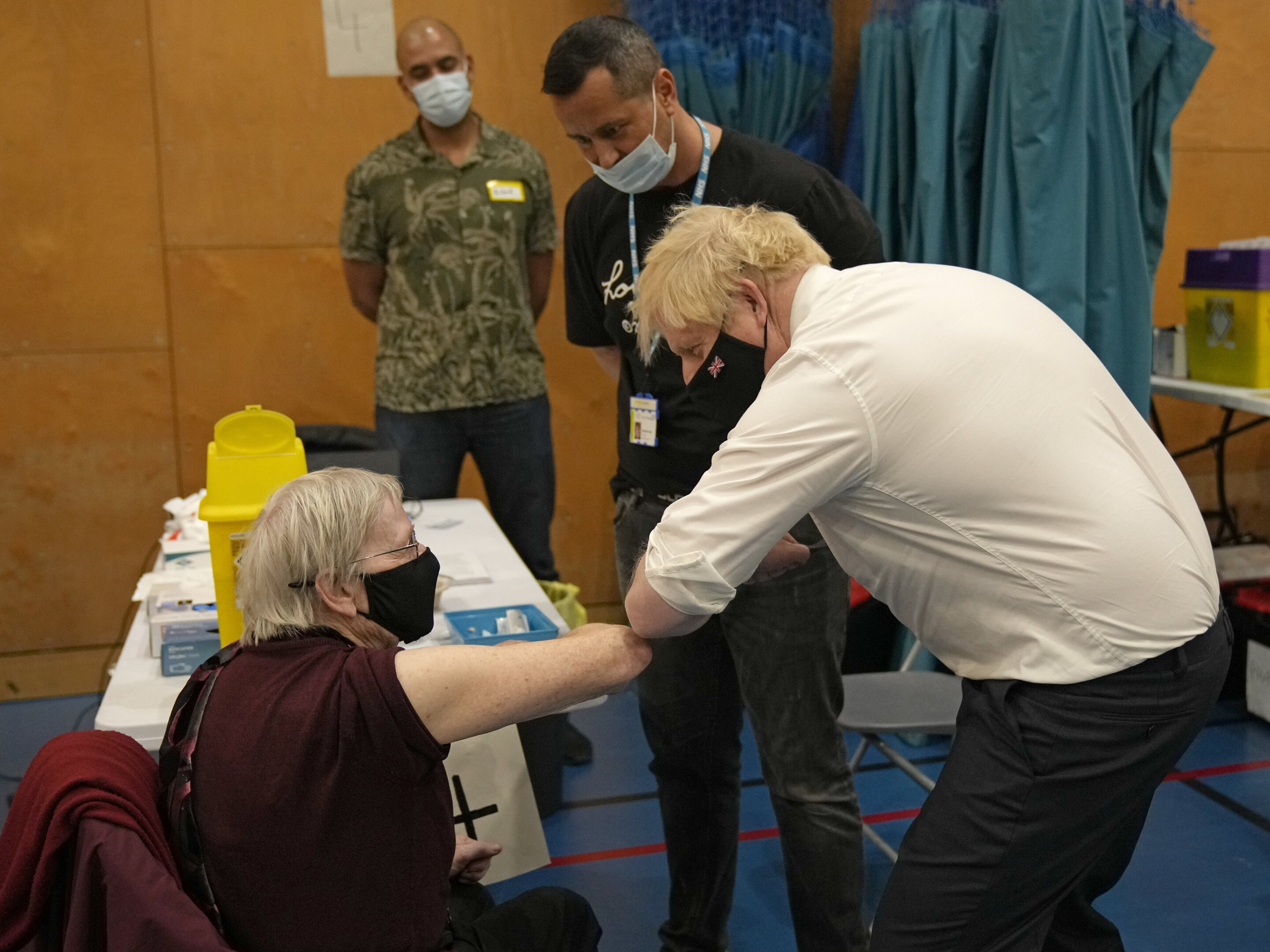