If there was a layer of cumulus hovering above cloud nine, Orla Quinn would be on it.

he reigning Miss Sligo finished in the top ten of the Miss Ireland competition at Lakeside Manor in Cavan earlier this month, a performance that earned her the crown of the event’s Top Model, a mantle that is already producing life-changing results for the 25-year-old.

“It’s been such a great experience,” she told the Sligo Champion. “I really couldn’t have asked for a better outcome careerwise.”

A move from her native Roscommon to take up a role with Bank of Ireland on Stephen Street in Sligo in February 2020 coincided with the onset of a global health emergency unprecedented in modern times.

Lockdown inevitably led to isolation and a feeling that she needed something to jump start her new life in Sligo. Contact from the organisers of the Miss Sligo competition served as just that opportunity.

“I was contacted by the Miss Sligo organisation and they asked me if I’d do it. It’s not something I ever saw myself doing so I turned it down.

“They even called a second time and I gave them the same response.

“The third time they said, ‘Look, applications are closing we think you’d be a good candidate’. Covid was really setting in around that time and I had just moved to Sligo.

“I knew one person in Sligo in total. I couldn’t go out and socialise. I thought it would be a great opportunity to meet people and I wasn’t going to let it go,” Quinn said.

Finding a workable format for the competition proved a challenge for organisers, with most events before the live final taking place online.

As much as some of the more impersonal aspects of the process failed to unsettle her, she still insists that she was shocked to win.

“Most of the events were virtual but I was still in contact with the other girls, we had our Zoom calls and group chats to talk about what events were in the coming months,” she said.

“On the night of the final, we were asked questions and had to do catwalks. A lot was based on your interview skills and the effort you were putting in on social media, as well as how you got on with other contestants.

“It was really all about public speaking and how you held yourself.

“I never saw myself winning it. I went in to meet people and grow myself as a person. I was stunned when I won. I didn’t expect to get that far.”

Her victory prompted welcome offers of modelling work as well as automatic entry to Miss Ireland.

The competition represented something of a step up in terms of commitment but it was a challenge she relished – the keen golfer even found a way to make use of her 10-handicap and love of her native county’s fairways.

“There was a lot more to Miss Ireland. The directors would have set a lot more tasks throughout the year.

“Miss Ireland works in partnership with Variety Ireland and we had to raise funds for them. I did a carwash in Sligo Rugby Club, which was fantastic,” she said.

“We also had to nominate our own charity and host a fundraiser. I had worked in childcare for three years and I’m a keen golfer so I chose Crumlin Health Foundation and we put on a golf classic in Roscommon.

The final of Miss Ireland took place on Sunday, September 5, at Lakeside Manor in Cavan where Miss Galway, Pamela Uba, walked away with the crown.

Orla, who finished in the top ten contestants, said she was far from disappointed with that outcome.

Her self-designed emerald green dress was one of the highlights of the night, topped only by her being named the event’s Top Model, an award she credits for “opening a lot of doors” to her dream career in modelling and fashion.

“Throughout the year, we had different events. Top Model was a day when we had to go and do photoshoots.

“We were given items of clothing and had to use our imagination in how we chose to model the outfits, to show our own personality and style,” she said.

“Winning that opened a lot of doors for me. I’m currently signed with Mandy’s Catalogue Modelling Agency.

“The outcome I got is exactly what I wanted career-wise. Placing in the top ten and getting that category – I wouldn’t have wanted anything else out of the competition. Getting a crown would have been a bonus.”

The gown was made in conjunction with designer Eamonn McGill but every cut and stitch was based on Quinn’s detailed drawings. For the 25-year-old, it was the summation of years of work.

“I started my own fashion blog on Instagram years ago and displayed outfits of my choice and my following grew from that.

“I have my own style and I was on the hunt for a dress for the competition and couldn’t find one. I sketched out my own and then fell in love with it,” she said.

“I designed every detail and reached out to Eamonn McGill in Dublin to make it for me. He wouldn’t normally take on work like that but he said, ‘I’ve never come across a design for a dress where I would not change a single thing, I’ve really fallen in love with this dress and I want to get this dress made for you’.

“It was so different and stood out and on the night, I felt so comfortable knowing that I’d designed it myself. Fashion and design is definitely an area that I want to get into. The designer who put the dress together only recently set up a studio in Belfast for beginners, so I’ll be starting that in the next couple of weeks. It’s my passion.”

Orla has little time for criticism of pageant contests and those who see events like Miss Ireland as relics of a crumbling patriarchy. For her, the benefits of taking part are vast and tangible.

“People say it’s outdated because, from my perspective, they are the same every year. I’d love to see a little twist put on them.

“From my point of view, I’ve grown so much. I struggled for so long in my career. I wanted to get into fashion and modelling and wondered how I was ever going to get into it. Then this opened so many doors,” she said.

“It’s great for your confidence. You’ve no choice but to get up on stage and you’re so comfortable with all the girls that public speaking just comes naturally to you. I’ve been asked if I would recommend this to a younger generation and I can only say that I would. In terms of building confidence and opening doors in your career, I couldn’t recommend it enough.”

“In terms of building confidence and opening doors in your career, I couldn’t recommend it enough.” 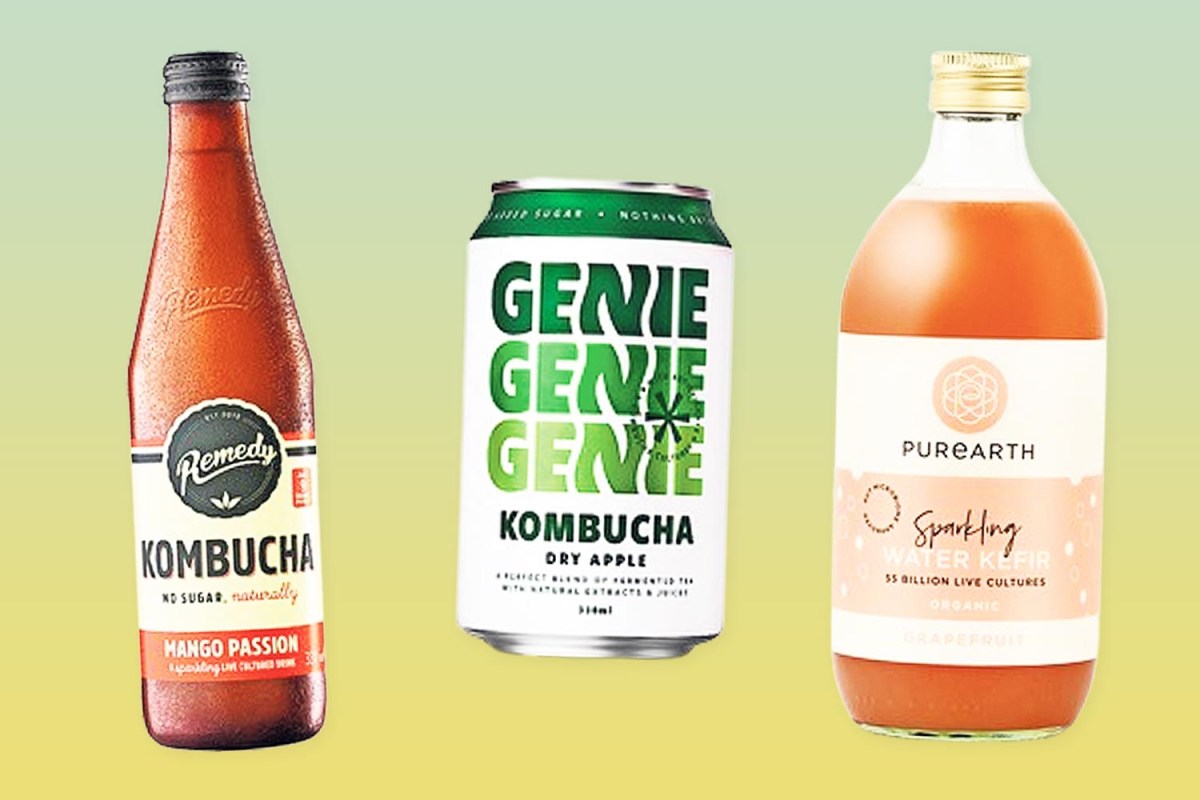 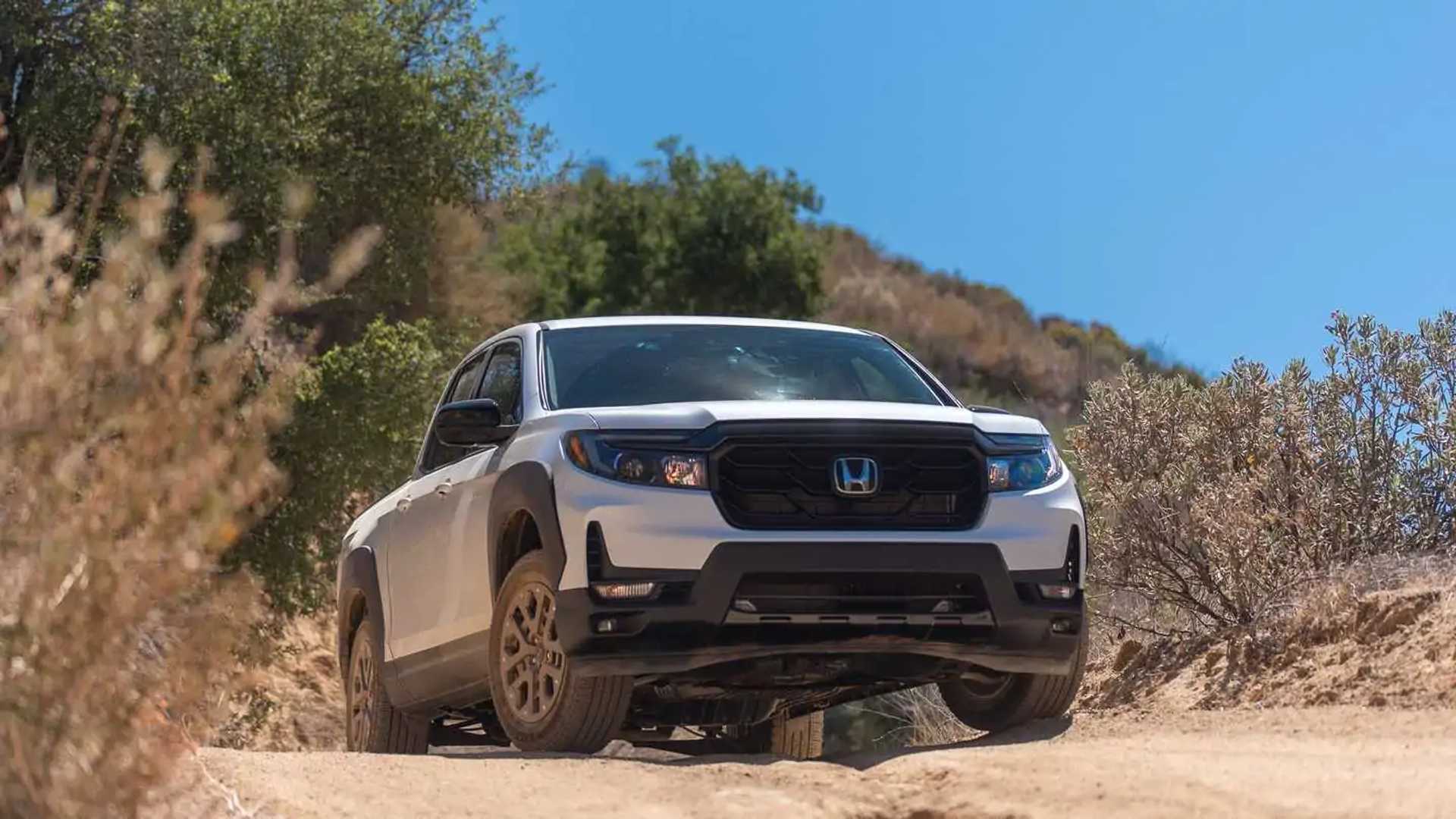