A member of the Jersey Militia re-enactment group has fired a musket towards the ongoing stand-off between the Royal Navy and 100 French fishing vessels over post-Brexit fishing rules.

The ships – which are both significantly larger than French military boat Athos sent by Emmanuel Macron – are armed with menacing cannons and machine guns.

But one historical re-enactment enthusiast in the British Crown dependency felt the urge to intervene with his own weaponry.

The lone man – who has not been named – shot a blank-firing musket into the water from Elizabeth Castle in a defiant protest this morning. The ‘invading’ French ships set up a blockade in the harbour at St Helier on the Channel Island of Jersey on Thursday morning, stopping boats from leaving port Footage shows him loading up his weapon before firing it into the harbour, as plumes of smoke billow around him.

Witnesses on the ground counted 100 small vessels on the choppy water this morning, with French fishermen setting off flares and hoisting banners calling for access to the waters.

Why are Jersey and France warring over fishing rights?

What were the pre-Brexit arrangements for fishing waters?

Until January 1 this year, the UK was subject to the EU’s Common Fisheries Policy (CFP). That meant that fleets from EU states had equal access to the the Exclusive Economic Zone (EEZ) of other countries.

EEZ areas stretch 200 nautical miles from the coast of each state, or to a maritime halfway point between neighbouring countries. The British fishing industry had long complained that the arrangements meant EU fleets were plundering what should be their catch.

The post-Brexit trade deal sealed between Boris Johnson and Ursula von der Leyen before Christmas gave EU fleets transitional rights to UK fishing waters. The EU fishing quota for UK waters was reduced by 15 per cent this year, and will go down another 2.5 percentage points each year until 2026.

From that point the UK will in theory have the right to ban the bloc’s fishing fleets altogether, although there will need to be annual negotiations. Crucially for the current situation, UK and EU vessels now require a licence to fish in each other’s waters.

What are the French angry about?

A row has erupted over the specific regulations introduced by the Jersey government to implement the Trade and Cooperation Agreement. They require French boats to demonstrate they have a history of fishing in Jersey’s waters in order to get licences, with Jersey adamant that is what the TCA sets out. However, the French authorities claim these ‘new technical measures’ for accessing waters off the Channel Islands have not been communicated to the EU.

As a result they have been dismissed as ‘null and void’. There are also disputed allegations that Jersey has been dragging its heels in approving licences for boats that have applied.

So, what could happen now and would it ever REALLY end in war?

There is a huge amount of sabre-rattling going on, with the UK deploying the navy to counter an extraordinary blockage by French fishing vessels. French ministers have been backing their fishing fleet, threatening to cut power to the Channel Island in retaliation. When such confrontations develop there is always the risk of a miscalculation and real clashes.

Boris Johnson has urged the French to use the ‘mechanisms of our new treaty to solve problems’ rather than resort to threats. There are rumours of a call between Mr Johnson and Emmanuel Macron, although No10 said there is nothing arranged yet.

And French fishermen on tiny vessels said they were ready to restage the 1805 Battle of Trafalgar during the protests.

The battle was a massive defeat for the French and Spanish fleets, as Admiral Lord Nelson led the Royal Navy to a historic victory.

The channel row is the result of Jersey implementing new requirements under the terms of the UK-EU trade deal for boats to submit evidence of their past fishing activities in order to receive a licence to carry on operating in its waters.

Earlier today, Athos hurtled towards Jersey to confront HMS Severn and HMS Tamar – despite them being far superior in size and power.

Paris warned yesterday it could cut off electricity to the island – which is largely supplied via an undersea cable.

The sabre-rattling Prime Minister will keep his eye on events in the Channel throughout today as voters take to the polling booths in the local elections.

She said France was ready to take ‘retaliatory measures’ – suggesting it could cut its power, with 95 per cent of its electricity coming from France.

David Sellam, the head of the Normandy-Brittany sea authority, added he believes Jersey has been taken over by an ‘extremist fringe who want to reduce French fishing access and profit from Brexit’.

He said: ‘We’re ready for war. We can bring Jersey to its knees if necessary.’

Jersey fisherman Josh Dearing was astonished by the scenes on the sleepy island, describing the port this morning as ‘like an invasion’.

The blockade evokes memories of the Cod Wars which took place in the North Atlantic during the 1970s, when at times the Royal Navy stopped Icelandic boats from interfering with British trawlers.

HMS Tamar, a Batch 2 vessel with a 30mm MK44 Bushmaster cannon, has also arrived and was spotted looming over the tiny French vessels.

Around 100 French boats were in the harbour this morning, with some crews setting off flares during the protest.

The leader of the demonstration had asked the French boats to leave the harbour to let a freight ferry – the Commodore Goodwill – depart.

Jersey fisherman Josh Dearing described the scene at the port of St Helier on Thursday morning as ‘like an invasion’.

The 28-year-old said: ‘There were a few hand-held flares and smoke flares going off and apparently a few maybe bangers and stuff going off from the French.’

He said the French fleet was mostly made up of ‘big French dredgers and trawlers’ of about 12 metres or more. He added: ‘It was quite a sight. It was impressive, I looked from the shore this morning and it was just like a sea of red lights and flares already going off at sea. It was like an invasion.’

He said there had been rumblings about a planned protest a few days ago but he had not been sure if it was ‘serious or empty threats’.

He added: ‘The French being the French, they don’t mess around. They can blockade their own harbours – they wouldn’t think twice about coming and doing it to us.’

Romain Davodet, another French fisherman, said they had been told the Jersey decision ‘were irreversible’ and around 250 vessels faced disaster, along with ‘more than 2,000 jobs ashore.’ A flotilla of fishing vessels are seen in St Helier harbour, Jersey, as French fishermen protest post Brexit changes to fishing in the area. The HMS Tamar is seen here looming behind a small fishing boat Two Royal Navy gunships have started patrolling the coast off Jersey as 100 French fishing boats threaten to blockade the harbour of the British Crown dependency. Pictured: French boats pen in a British vessel in St Helier Harbour this morning

Another, Théo Marais, added: ‘I’m having my first boat built.

The Ministry of Defence said: ‘HMS Severn and HMS Tamar are deploying to Jersey to conduct maritime security patrols. This is a strictly precautionary measure and has been agreed with the Jersey Government.’ 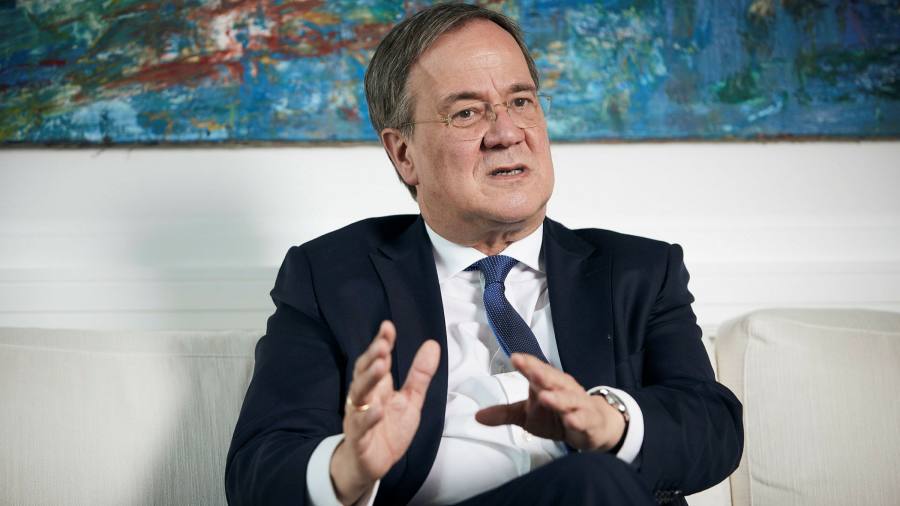 Mum ‘admits having sex while son, 8, died in hotel room’ after going for bath
6 mins ago

Mum ‘admits having sex while son, 8, died in hotel room’ after going for bath 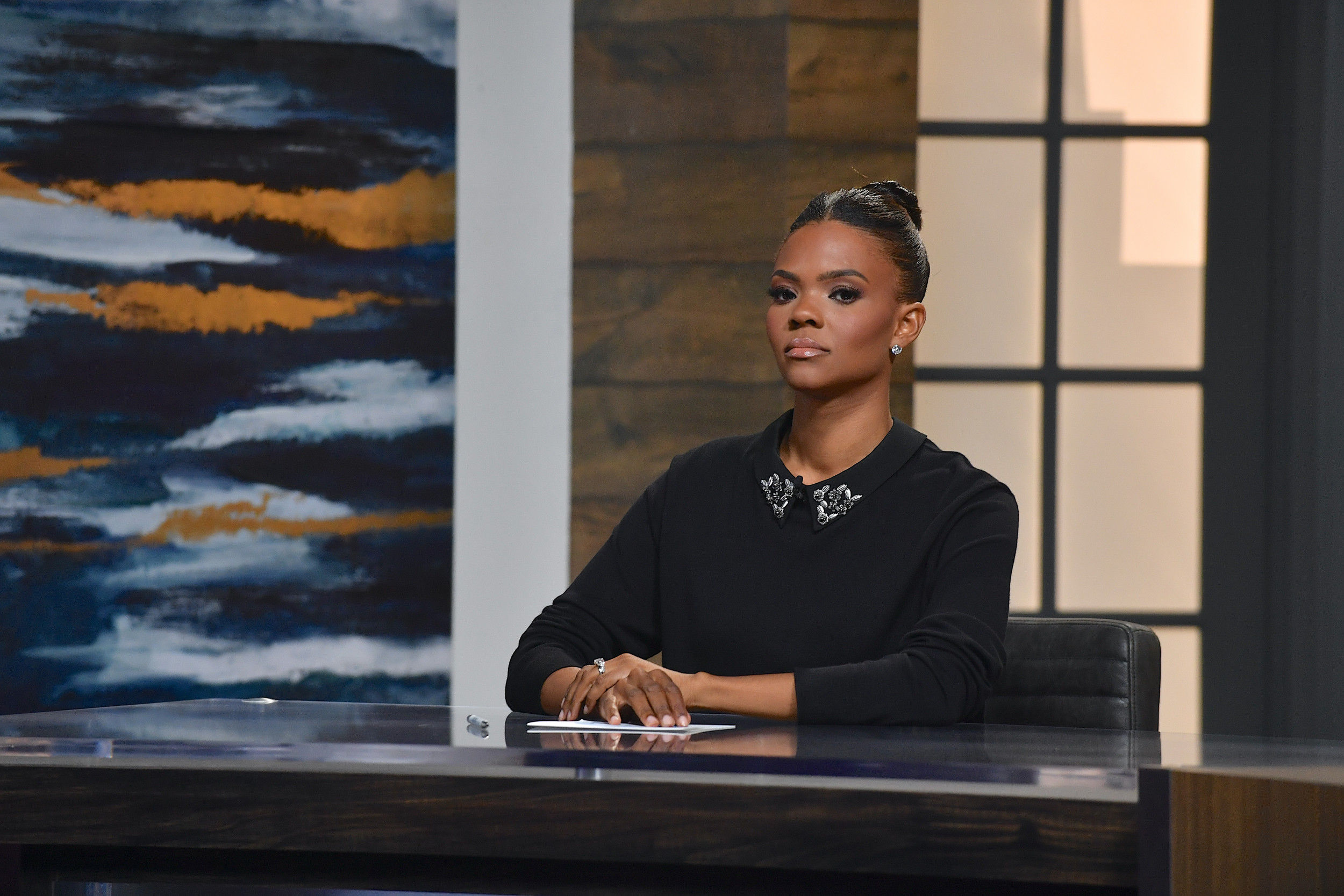