Donegal Meat Processors dismissed two meat factory workers who were involved in a knife incident at a plant where one of the workers sustained “a significant injury”.

he dismissal by the firm of the two has emerged in a Labour Court ruling which has found that the decision by the meat processing firm to dismiss one of the men, Gavin Nicell in August 2018 was not unfair.

Chairman of the Labour Court, Kevin Foley found that the injured party in the case had sustained “a significant injury”.

Mr Nicell initially sued for unfair dismissal at the Workplace Relations Commission (WRC) which found in his favour and ordered the meat firm to pay him €2,500 compensation.

However, Donegal Meat Processors, trading as Foyle Donegal appealed that WRC decision which has now been set aside by the Labour Court.

Mr Nicell told the Labour Court that he accidentally cut a work colleague’s hand with a knife in the meat processor’s boning hall on July 27th 2018.

Mr Nicell stated that he had pushed his colleague away from him because the colleague had alcohol taken and was making it impossible for Mr Nicell to do his work.

Donegal Meat Processors told the Labour Court that the man who suffered the injury was separately dismissed as a result of the incident.

The injury party claimed at the time that he had sustained two severed tendons in his hand in the incident.

Mr Nicell – employed at the company since March 2003 – accepted that while his conduct fell short of what should have been expected of him, the sanction applied to him was grossly disproportionate.

In the court’s findings, Mr Foley stated that concerning the safety critical nature of the work upon which Mr Nicell was engaged and the company’s comprehensive Health and Safety policies, the court accepts that Donegal Meat Processors was of the view that there were substantial grounds justifying the dismissal of Mr Nicell.

Mr Foley stated that the court was satisfied that the decision of the Donegal Meat Processors to dismiss Mr Nicell falls within the range of responses which could be expected of a reasonable employer in the circumstances.

Mr Foley stated that neither Mr Nicell nor the injured party reported the incident to their employer on the day on which it occurred.

Donegal Meat Processors’ HR Manager stated that Mr Nicell had failed to take reasonable care to protect the safety, health and welfare of another employee by his act and by his omission to report the incident.

The HR Manager argued that Mr Nicell “had caused a serious injury to another employee and it was a critical failure that he did not report the incident” and in his view trust in Mr Nicell was gone.

In the court’s findings, Mr Foley stated that there is no dispute that the behaviour of Mr Nicell on the day was in breach of the policies in place and did not reflect the training he had received.

Mr Foley stated that Mr Nicell had made allegations concerning the role of alcohol in the behaviour of the injured party.

Mr Foley stated that such assertions were not capable of being established as fact by Donegal Meat Processors and that the court accepts the testimony of decision makers in the disciplinary matter that no weight was attached to this matter in arriving at the decision to dismiss. 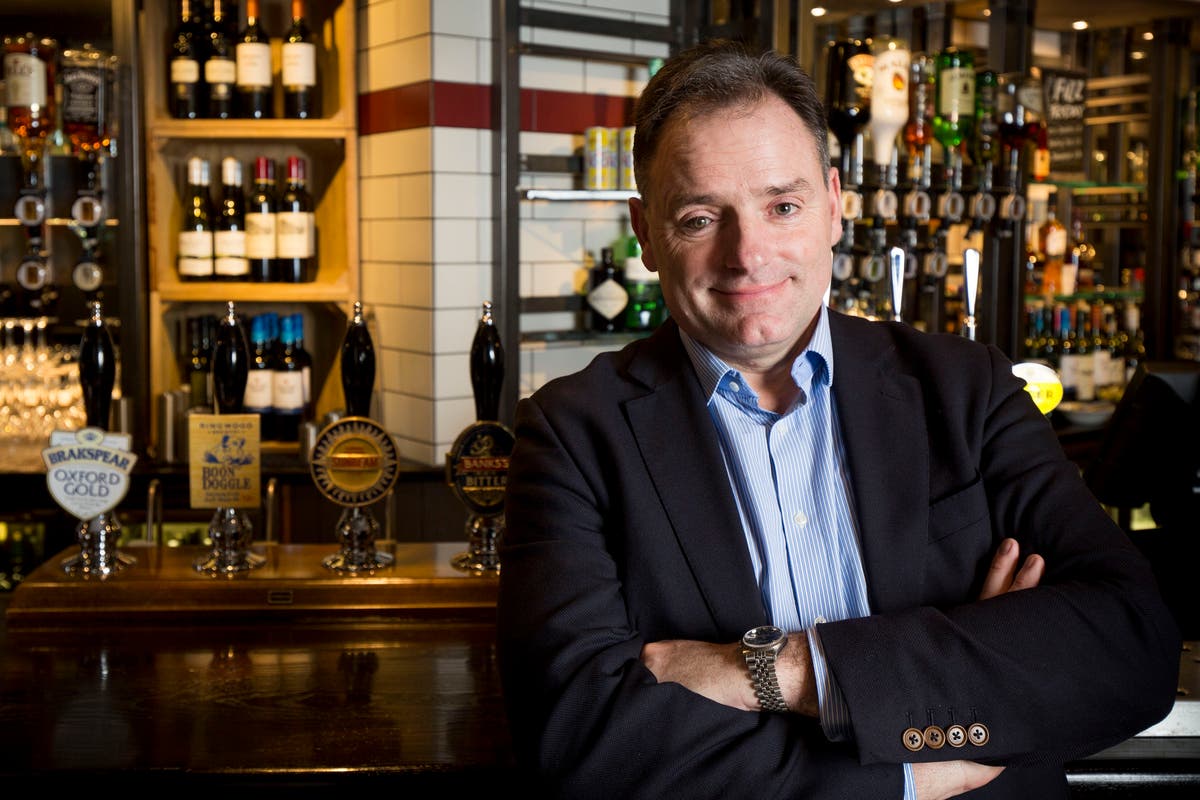 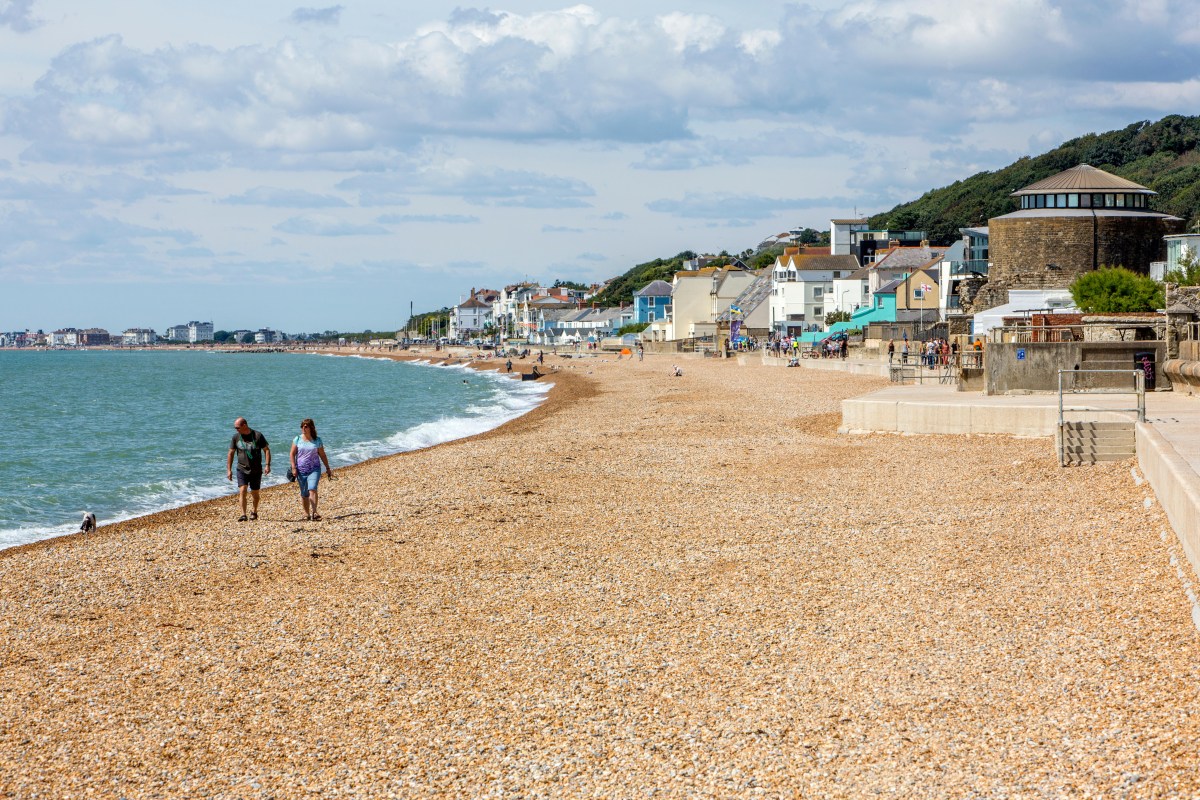 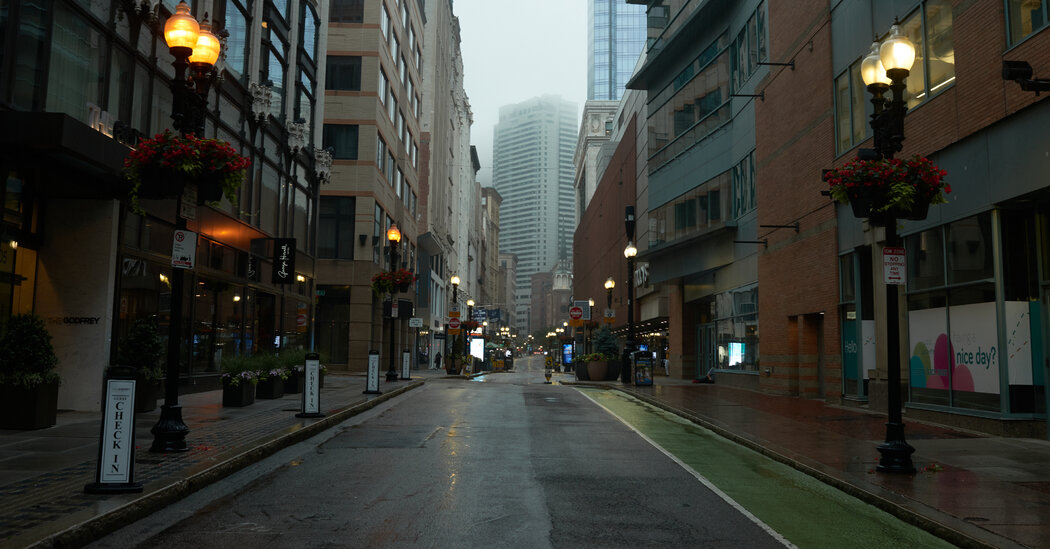 Will the Delta Variant Wreck the Recovery?
3 mins ago 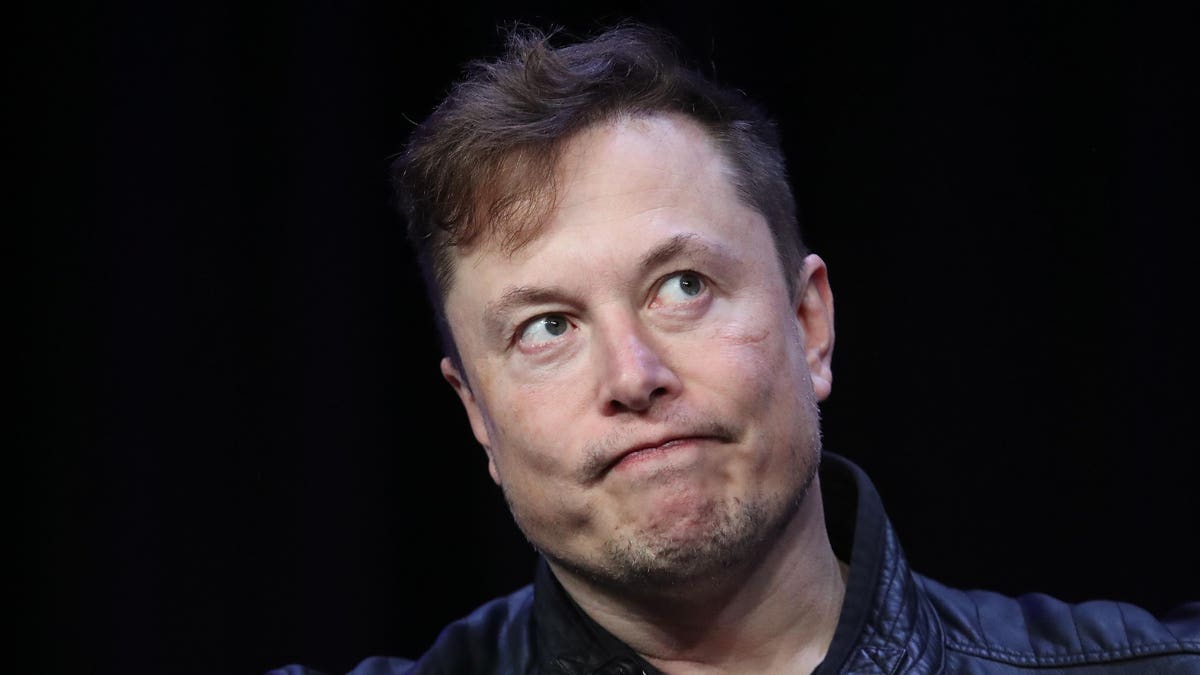