A man in Wisconsin was allegedly fatally shot by a friend who claimed he unintentionally fired while pointing an AR-15 rifle at him, according to police.

Dane County Sheriff’s Office (DCSO) deputies were alerted to reports of a gunshot injury in the 10000 block of Blue Mountain Avenue, in Blue Mounds, on Sunday, May 15.

According to CBS affiliate WISC-TV, when officers arrived at the home they found 19-year-old Marshall Iverson, known as Levi, had been shot dead. There were five other people in the house, according to the report.

DCSO Sheriff Kalvin Barrett told the network that Isaiah Miller, 20, allegedly admitted to having accidentally fired a round that killed Iverson.

According to the Gun Violence Archive, a database that collects information about shootings from across the U.S., 147 people in Wisconsin this year have been killed as a result of being shot.

The same database said the killing was the first fatal shooting in Blue Mounds this year.

Miller was taken to a nearby hospital where he consented to a blood test, although the results had not been returned as of Wednesday afternoon.

He is now being held at the Dane County Jail on tentative charges of negligent homicide, handling of a dangerous weapon and homicide by intoxicated use of a firearm.

Police said the rifle was legally bought and owned by one of the people who were inside the home when the fatal shooting happened.

Barrett said not everyone who was inside the home at the time of the shooting witnessed the fatal gunshot.

According to WISC-TV, Barrett said in a Wednesday, May 18, press briefing that the shooting could have been avoided “with appropriate education and knowledge when handling firearms.”

He added: “At any time you have an influx of law enforcement presence in a saturated area such as a neighborhood that is not used to seeing such high police presence, I think it’s fair to say that those people are going to be concerned as to what’s going on.”

A GoFundMe page has been organized to raise funeral and memorial costs for Iverson. Since being created on Tuesday, May 17, the campaign has raised $10,510 out of a $20,000 target.

Iverson’s mother, Shelly, said in a statement shared on the fundraising page: “I love you more than anything Levi and don’t know I’m gonna go on without you. I’m completely devastated.” 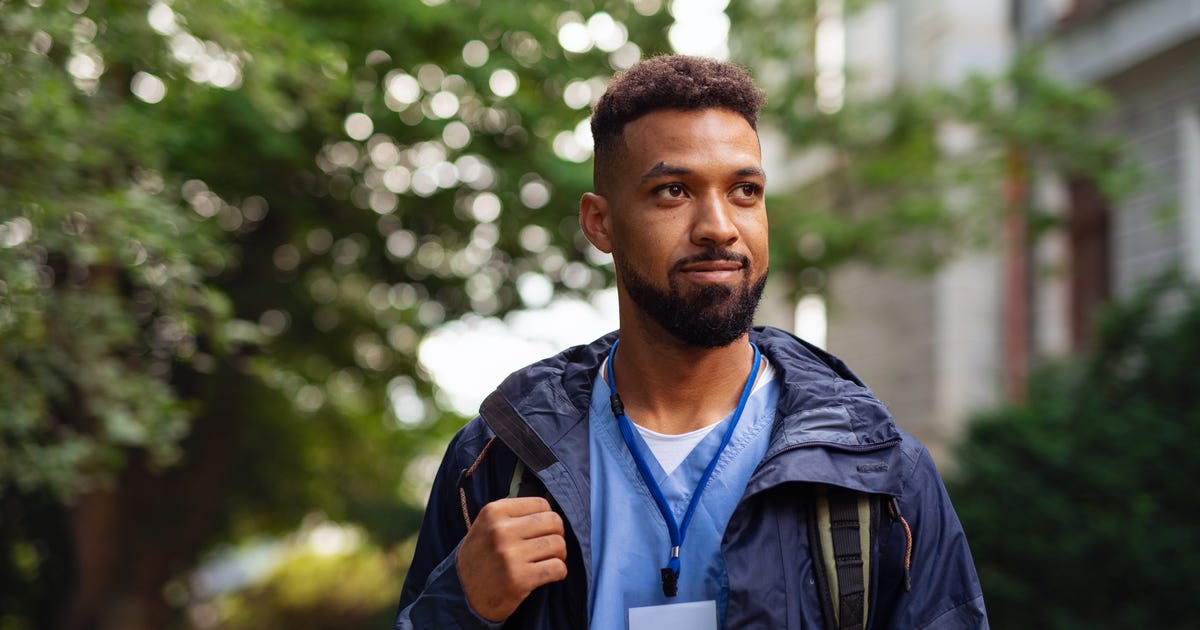 Eligible for Public Service Loan Forgiveness? You May Need to Act Sooner Than You Think
2 mins ago

Eligible for Public Service Loan Forgiveness? You May Need to Act Sooner Than You Think 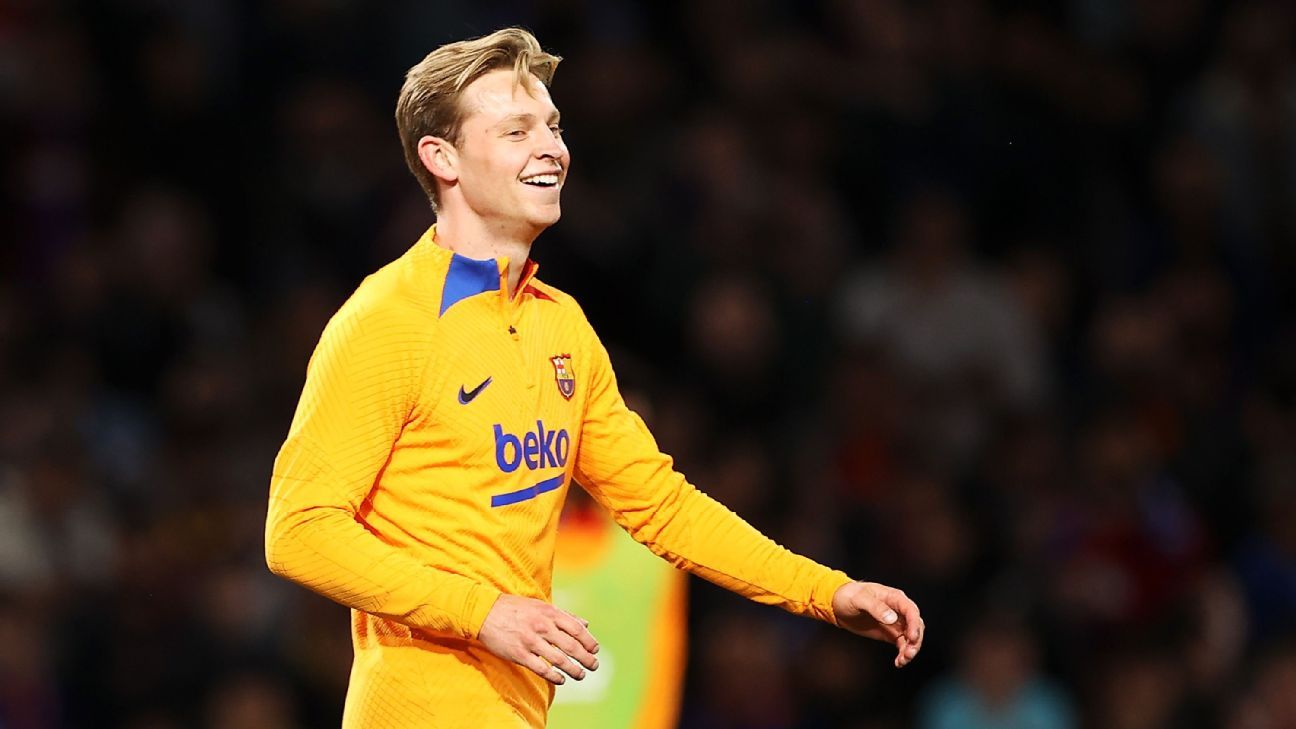 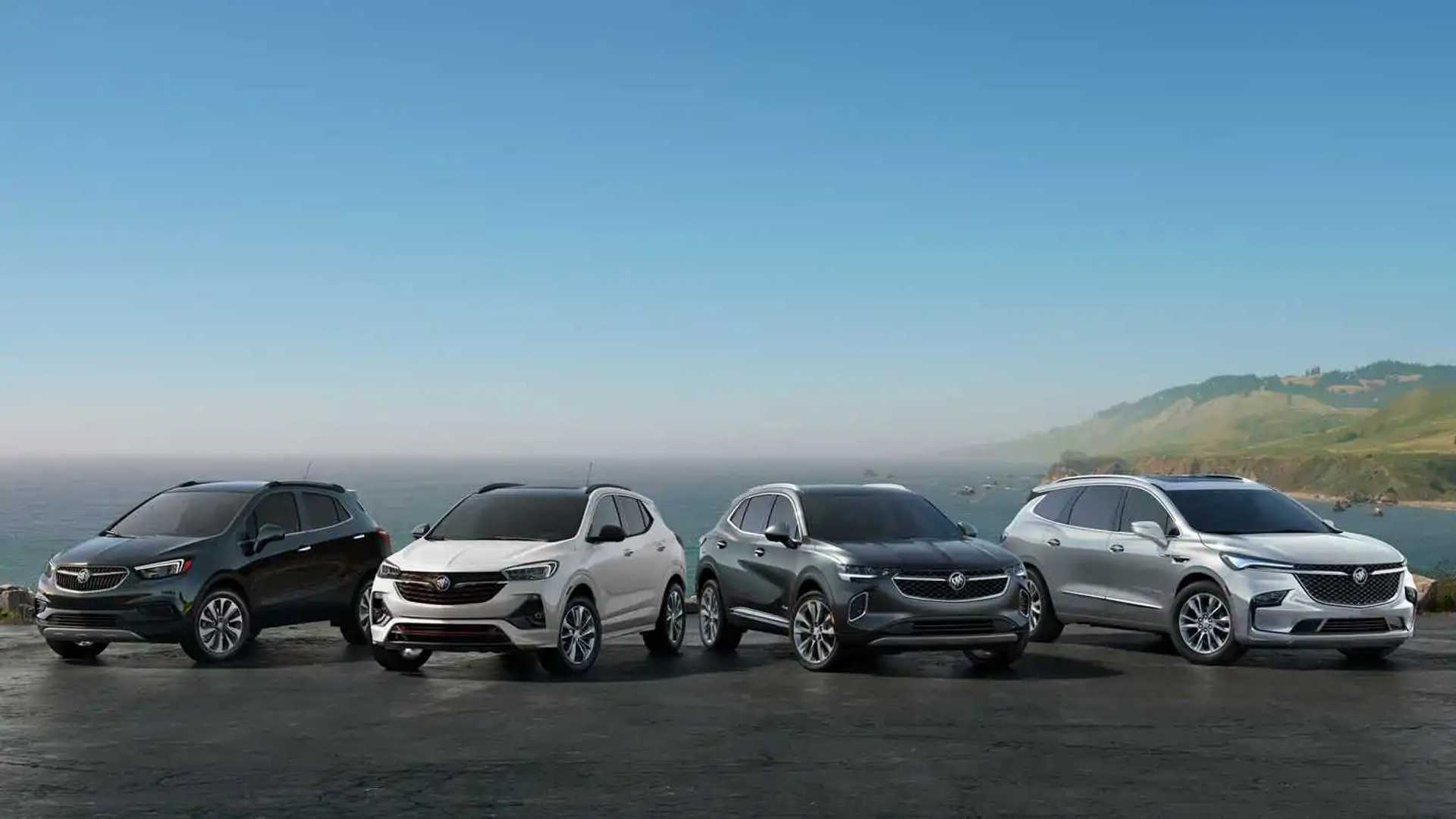 Buick Is Best In J.D. Power Study, But Overal Initial Quality Is Down
4 mins ago

Buick Is Best In J.D. Power Study, But Overal Initial Quality Is Down