A man who carried out a “campaign of harassment” against a woman he met on an escort website has received a fully suspended sentence.

nda Holmes (38) subjected the victim to a “barrage” of phone calls and messages and her place of work began receiving phone calls. He also set up an account on the same escort website which featured her phone number and mentioned her daughter’s name.

Dublin Circuit Criminal Court heard he has not contacted the victim since February 2020 after the matter was reported to gardaí.

Holmes of Rail Park, Maynooth, Co Kildare, pleaded guilty to harassment within the State during the period between March 29, 2019 and February 19, 2020. He has no previous convictions.

Detective Garda Ciaran O’Reilly told Diana Stuart BL, prosecuting, that Holmes originally met with the victim in November 2018 after he responded to an advertisement she placed on an “escort website”.

Det Gda O’Reilly said they began meeting twice a week and developed a friendship in which she acted as a “shoulder to cry on”. Holmes bought her a Christmas present and helped her financially including paying a phone bill.

The detective said the woman did not feel good about the arrangement as he became more demanding and she started to distance herself. She blocked his number, but he started contacting her in other ways.

The victim was satisfied they had ended things on March 29, 2019. He continued to pay her €200 by direct debit on a regular basis.

She received messages from him, while other numbers began calling her and her place of work. On one occasion he came to her place at work, only to act “flustered” as though he had not known she worked there.

The victim’s phone began “exploding with calls” after Holmes set up an advertisement on the same website which featured her phone number and mentioned her daughter’s name.

She received a “barrage” of phone calls from private numbers and messages with links which if clicked inform people of your location. She changed work and moved address while also stopped the direct debit Holmes had set up.

The victim received messages on the website asking to meet her from numerous accounts which she knew were from him. He also set up fake accounts in her family member’s names and contacted her with them.

The harassment ceased after the victim reported the incidents and Holmes was contacted by gardaí. In interview with gardaí, he made full admissions to the offence.

Det Gda O’Reilly agreed with Karl Finnegan BL, defending, that while this was “a very horrible experience” for the victim and some of the contact was “unsavoury, mean”, there were no direct threats of physical violence.

The detective agreed with counsel that his client seemed “quite besotted” with the victim and either considered that they were in a serious relationship or at least he wanted them to be.

Mr Finnegan said his client has a long history of working in construction. He said that in March 2018 an incident occurred on a building site during which his client had a gun pointed at him.

Counsel said his client suffered a “set-back” in early 2019 regarding this incident, experiencing nightmares and flashbacks, and that he is still receiving treatment.

Mr Finnegan said his client’s health was not an excuse or a defence of his behaviour, but he asked the judge to consider it as a background factor. He said his client is a person of otherwise good character with a good work history.

Judge Melanie Greally said when the victim sought to distance herself from Holmes, this prompted the “campaign of harassment” which took many different forms.

Judge Greally said the victim believed the communications and material put on the internet was intended to cause damage both in her personal life and choice of occupation. She said the actions of the accused have undoubtedly had “a profoundly distressing impact” on the victim.

She said that a “not insignificant episode of poor mental health” coincided with the beginning of the offending. She said that due to the mental health of the accused man at the time, the harassment can be regarded as being “out of character” and unlikely to be repeated.

Judge Greally sentenced Holmes to two-and-a-half years imprisonment, but suspended the sentence in its entirety on strict conditions.

She also ordered that Holmes not have any contact with the victim or approach within 1km of her place of residence or work for 10 years.

Judge Greally explained that a failure to comply with this order is a separate offence with a maximum sentence of 12 months imprisonment. 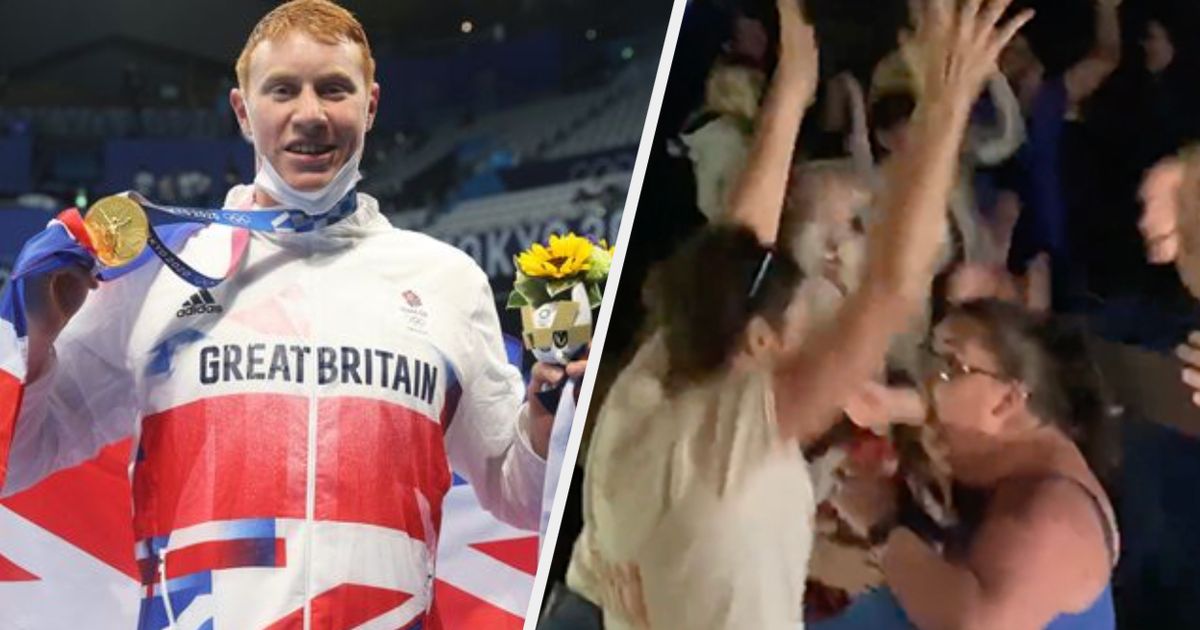 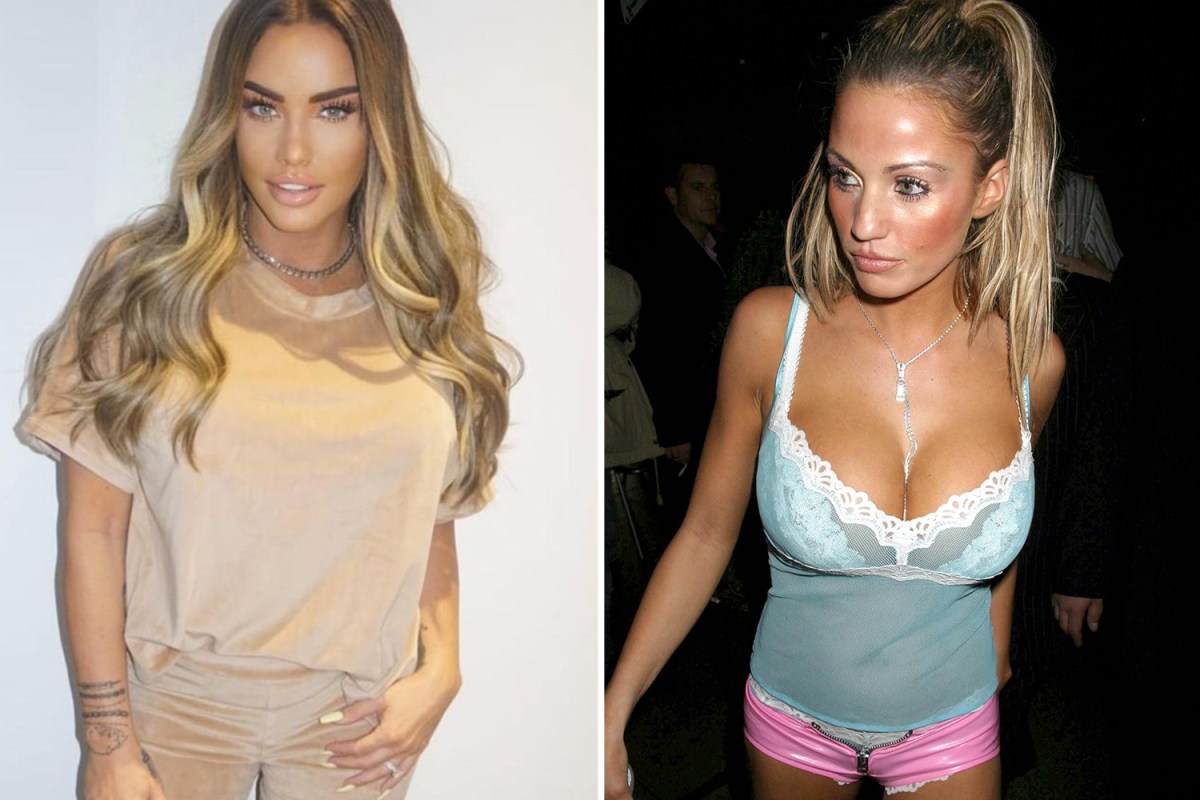