A self-described ex-hacker and cybersecurity educator created a viral TikTok video showing users how to spot hidden cameras inside Airbnbs.

In a video that has been viewed over 11 million times, TikTok user Marcus Hutchins this week shared tips for identifying tiny cameras tucked inside of fire alarms, clocks, and USB chargers.

To do this, Hutchins first recommends shining a bright light on top of any suspecting devices and looking for electronics placed in areas that might be ideally positioned for spying.

“The first thing you’re going to want to look for is devices that are conveniently placed where a creeper would want to look,” Hutchins begins, while noting that a fire alarm placed right above a bed could be a common spot to hide a recording device.

“One way to see if the device is a camera is to shine bright light at it. If you hit a camera lens it’s going to give a blue-ish reflection,” he says.

Hutchins recommends shining the light of your phone to see how a camera might look when placed under a flashlight. This tip also works for devices that might appear mirrored, such as alarm clocks, he adds.

To detect night-vision cameras, Hutchins recommends turning off the lights and using the front-facing camera on a smartphone to identify infrared LEDs.

“The front-facing camera is the only one that tends to work because the back-facing one has an infrared filter,” Hutchins explains.

“I wouldn’t rely on this method because people usually don’t shower in the dark, so if they’re placing cameras in the bathroom then they’re probably not going to bother with night vision,” he also says.

Hutchins then demonstrates how small a hidden camera lens can be, while explaining that they can be placed in “anything, even a hole in the wall.”

“You’re going to want to check any suspicious devices or holes that are facing the shower, dressing area, or bed,” he adds.

Throughout the past several years, Airbnb and other hospitality businesses have received alarming reports of cameras found inside rental properties. According to Airbnb’s company policies, “intentionally concealed recording devices (such as hidden security cameras) are never permitted,” as are any recording devices found in private spaces such as bedroom or bathrooms.

“When we are made aware of a report, we permanently ban the bad actor from our platform, fully support those affected and work with law enforcement to help ensure justice will be served,” Airbnb spokesman Jeff Henry previously told Newsweek. “Cameras are never allowed in bathrooms or bedrooms. Any other cameras must be properly disclosed to guests ahead of time.”

Keith Roberts, a technician for Advanced Sweeping, a company that detects bugs for individuals and businesses, told The Independent this week that the number of hidden cameras his company has found has increased over the last few years.

“Cameras and eavesdropping devices are much more prevalent these days. There used to be a select market, and you had to know someone to get hold of one. They’re much easier to purchase now – anyone can buy them off the shelf from Amazon or Ebay,” he told the news outlet.

Roberts recommends that travelers take the extra precaution to check common items, such as the back end of books, mirrors, light bulbs, and house plants to search for a hidden recording device.

“You have to be vigilant to the likelihood of possibility,” Roberts said. “There are some bad people in the world.” 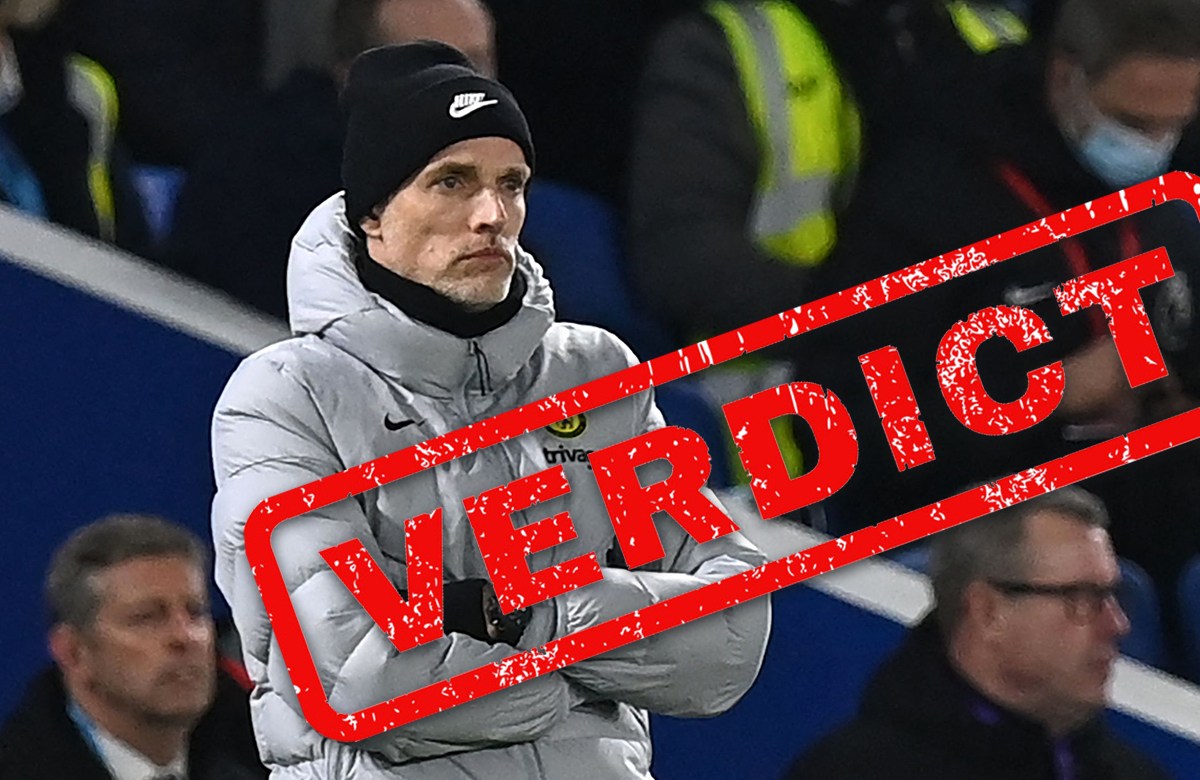