One man has been killed and another seriously injured after being struck by a pick-up truck at a Pride parade in Florida.

olice are keeping an open mind on the motive behind the incident on Saturday night while some witnesses said the crash appeared to be intentional.

It happened during the Wilton Manors Stonewall Pride Parade in the city north of Fort Lauderdale.

One person has died and the other remains hospitalized.

This tragedy took place within feet of me and my BSO team, and we are devastated having witnessed this horrific incident.

The driver and the victims were a part of the Fort Lauderdale Gay Men’s Chorus family, according to a statement reported by news outlets from the group’s president, Justin Knight.

Mr Knight said: “To my knowledge it was an accident. This was not an attack on the LGBTQ community.

“We anticipate more details to follow and ask for the community’s love and support.”

Fort Lauderdale Mayor Dean Trantalis said a driver of a pick-up truck suddenly accelerated when he was told he was next in the parade, crashing into the victims, according to WSVN-TV.

I am deeply shaken and devastated that a life was lost and others seriously injured at tonightâs @WiltonManorsCty Stonewall #Pride Parade. My staff, volunteers and I are thankfully safe.

In the immediate aftermath of the crash, Mr Trantalis said he believed the crash was “deliberate”.

Police said the driver was taken into custody, but it was unclear whether he had been charged.

Photos and video from the scene showed Democratic US Representative Debbie Wasserman Schultz in tears while in a convertible at the parade.

In a statement released on Saturday night, Mrs Wasserman Schultz said she was safe but “deeply shaken and devastated that a life was lost”.

She added: “I am so heartbroken by what took place at this celebration.

“May the memory of the life lost be for a blessing.”

Spectator Christina Currie told the South Florida SunSentinel that she was with her family at the start of the parade.

She said: “All of a sudden there was a loud revving of a truck and a crash through a fence.

“It was definitely an intentional act right across the lanes of traffic.”

“This tragedy took place within feet of me and my (Broward Sheriff’s Office) team, and we are devastated having witnessed this horrific incident.”

June is Pride Month, commemorating the June 1969 police raid targeting gay patrons at the Stonewall Inn in New York that led to an uprising of LGBTQ Americans and served as a catalyst for the gay rights movement. 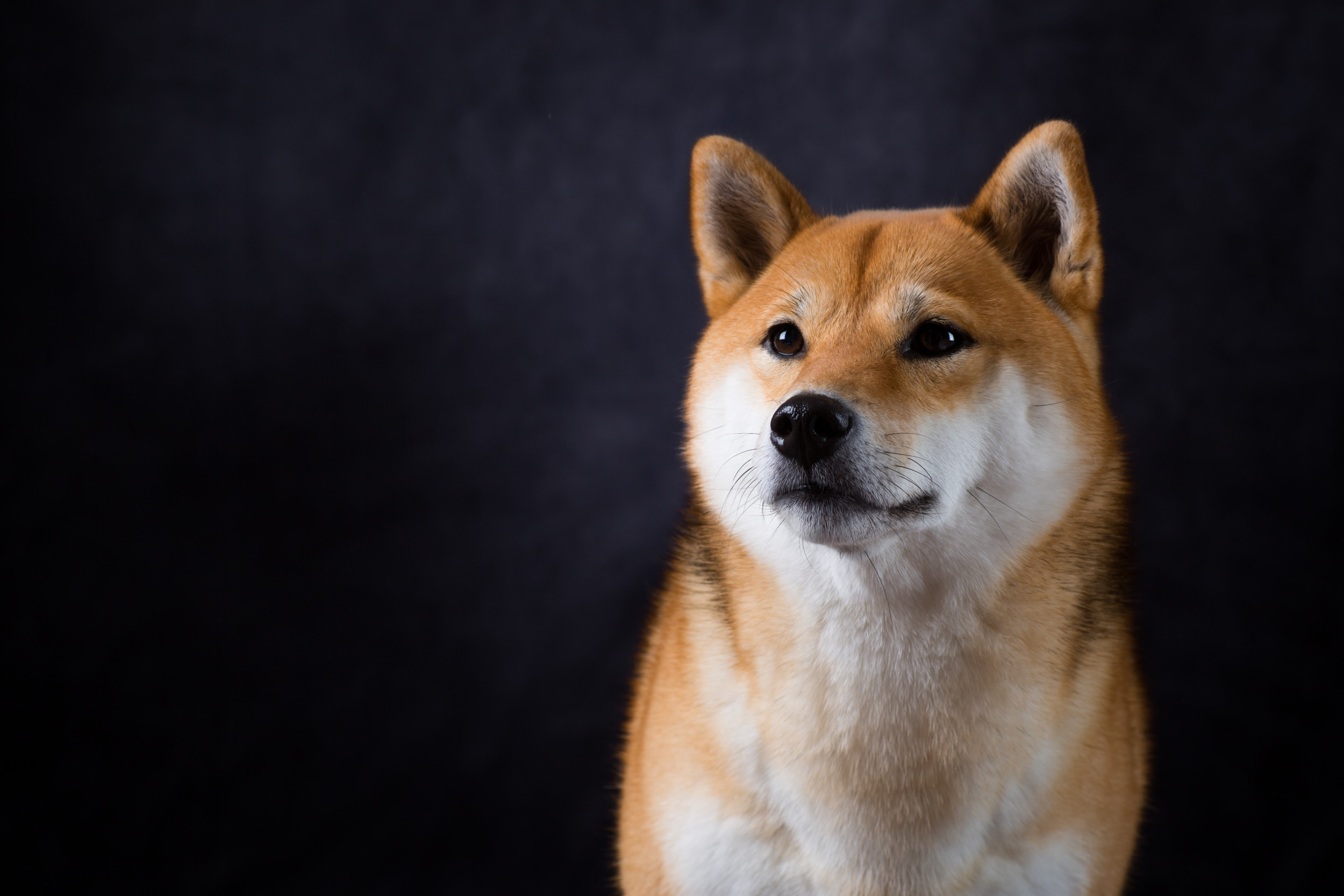 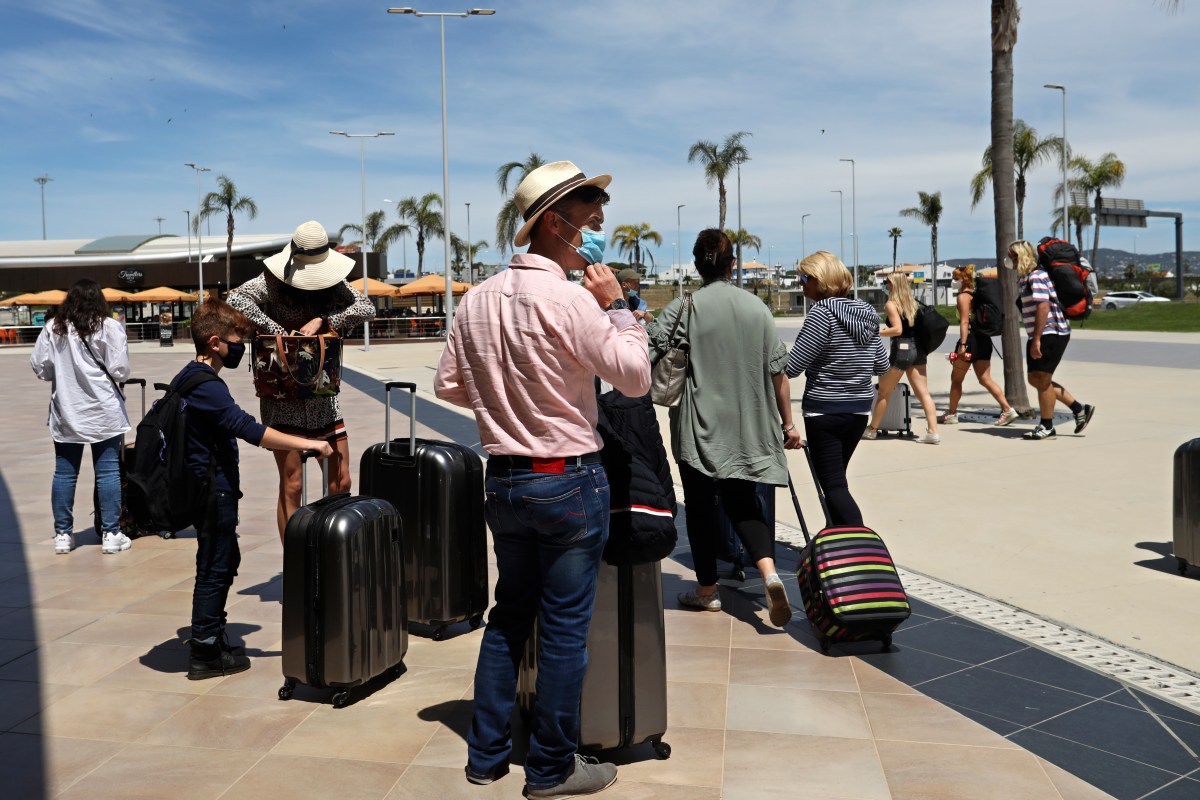