DESPITE the impressive nature of Glen Emmets fifteen point win over Wolfe Tones, the injury sustained to Conor Grimes was the major talking point leaving the Gaelic Grounds on Sunday.

The Louth full forward left the field with a shoulder injury in the 48th minute for Raymond Lambe’s side. The extent of the injury is not quite known but with Lannleire on the horizon this Sunday in a clash for the top seed it could prove a badly timed knock.

As luck would have it, Grimes was in terrific form, well used to playing in Drogheda for the county, the powerful forward chalked up 1-3 in the opening quarter.

Grimes’s goal was a piece of quick thinking when Johnny Lynch drilled a kick out in his direction. Grimes collected and lobbed the Tones net minder in a flash, for the game’s opening score in the eighth minute.

Up until that point, both sides were frantic, coughing up goal chances, Tones Mark Healy and Emmet’s forward Kealan O’Neill guilty of missing excellent opportunities. Grimes too was blocked down before his moment of magic.

Having gone scoreless in the opening quarter the Tones rattled off five unanswered scores. Rory Taaffe was to the forefront of the Drogheda side’s bright play whipping over two scores along with Eoghan Brennan, Trevor Walsh and Sam Kelly.

The direct running of Kelly, Niall Smith and winger Dwayne Leavy was causing Tullyallen problems but couldn’t be sustained as Cathal Maguire and Grimes weathered the Blue and Gold storm to make it 1-7 to 0-5 at half time.

Trevor Walsh again shone for the side returned to in the off season, he curled over the first score of the second half with a long range free in front of the grassy bank. Walsh would be Tone’s only scorer in the second half.

Glen Emmets then proceeded to put the game well beyond John Kelly’s side with a two goal burst from James Butler and O’Neill. Both players linked up well for both goals.

O’Neill sprayed the ball across the Tones cover to find the on rushing Butler who composed himself enough to finish on the run. Butler then turned provider when his effort for a point dipped and struck the crossbar which bounced back out to the quick thinking O’Neill who blasted to the net from close range.

Walsh did pull two free’s back before he was forced to leave the field at the second half water break. The Tones resistance faded badly as they wouldn’t find the target for the remainder of the game.

At this stage, Butler was really enjoying himself and he would add four more points in the finish, his form along with O’Neill might be relied upon for the remainder of the Championship if Grimes doesn’t recover in time. 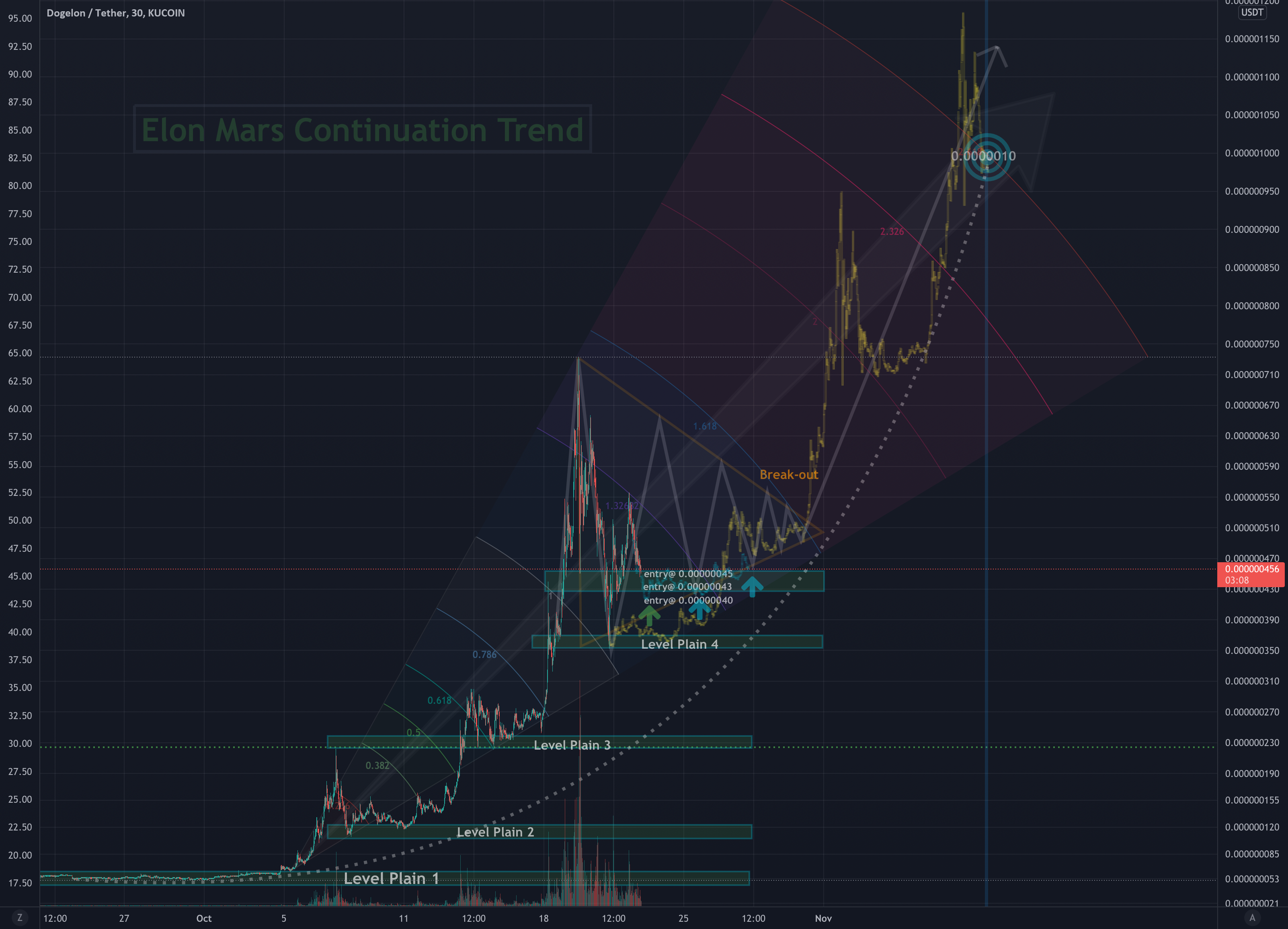 53% of companies are left exposed to supply chain attacks –

U.S. Rep.: Gruden emails may be ‘tip of iceberg’ 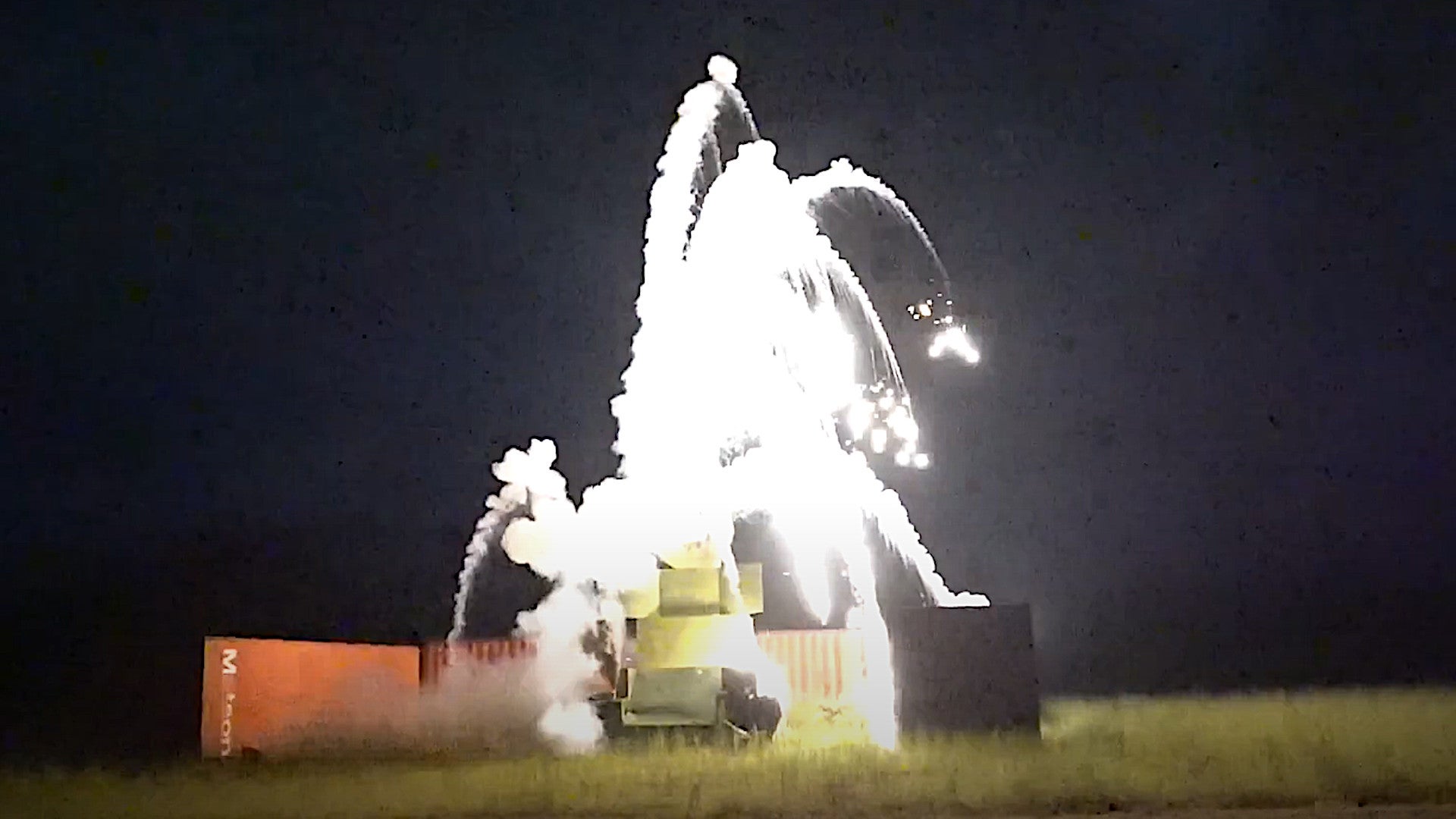