St Mochta’s maintained their place among the leaders of the Division 1 table by accounting for Geraldines at McGeough Park on Sunday afternoon.

In the process, the result puts a further dent in Geraldines’ own title hopes as they suffered a second successive defeat.

The visitors always looked the most likely to continue their good run of form and had the edge throughout the game, with Gerry Garland scoring the only goal to make sure of the win.

The opening period saw the Louth Village side have slightly the better of things and when the short whistle sounded they were leading by 0-9 to 0-5.

Gers couldn’t raise their game to the required level and despite scores from Shaun Callan and Shane Rogers, they were unable to ask any serious questions of Mochta’s. Along with scores from Declan Byrne, the winners had scoring contributions from Conor Garland, Eamonn O’Neill and Shane McMahon.

St Patrick’s picked up their first win of the season at their sixth attempt when a strong second half saw them hold off the challenge of Dreadnots at Lordship on Sunday afternoon.

The hosts looked to be under pressure at one stage when Dreadnots hit the front early in the second half. However, scores from Danny O’Connor and Adam Finnegan helped their side take control before Aidan McCann’s goal settled the issue.

Finnegan and O’Connor had early points for Pat’s before the visitors got off the mark. In a low-scoring half, Tadgh O’Connor added two points to see his side lead by 0-4 to 0-3 at the break.

Dreadnots landed a significant blow eight minutes after the restart when they hit the net for the first goal of the game through Pat Lynch. However, they were unable to build on that score as Pat’s hit back and scores from Finnegan and Ciarán Murphy helped them regain control.

McCann’s goal eight minutes from the end put the game beyond the Clogherhead charges.

St Mary’s knocked St Bride’s off the top of the Division 1 table thanks to this six-point victory in Ardee on Sunday afternoon.

The hosts were the first out of the blocks when they took the lead in the second minute. The visitors took until the eighth minute to register their first score when Kieran McArdle pointed his free-kick.

Not long after Marys extended their lead when Ronan Carroll found the net followed by a well-taken point by veteran Darren Clarke.

An Emmet Kirk 45 reduced the deficit to three points on 16 minutes, while McArdle and Shane Matthews exchanged points to leave the scoreboard reading 1-3 to 0-3.

Bride’s moved up a gear after this, scoring 1-4 without reply, with the goal coming from Seán Brennan.

Patrick Reilly had his injury-time penalty kick saved, which would’ve given the Ardee men a mountain to climb in the second half. The score at half-time was 1-7 to 1-3 in favour of the visitors.

Now aided with the strong breeze, the men in blue scored eight unanswered points before Kevin Hearty got his side’s first score of the second half on 51 minutes.

Carroll extended the lead to four points before Ross Kehoe and Bernard Laverty reduced the deficit to two with five minutes remaining. A comeback was on the cards but Mary’s were awarded a controversial point late on, which knocked the stuffing out of the Reds.

Darren Clarke pointed a free kick at the death and two further points in added time concluded the scoring.

Naomh Máirtín were denied a second victory of the season when they were pegged back late on by St Fechin’s in this derby clash at Beaulieu on Sunday afternoon.

The home team, with a stiff wind at their backs, started the brightest and led by five points to no-score after 15 minutes thanks to Ryan Walsh (3), Joe Corrigan and Aaron McGlew.

But the visitors settled with two points and a further four points were shared to leave the Fechin’s 0-7 to 0-4 up at the break.

The Jocks hit the ground running on the resumption with four points in the first five minutes to hit the lead for the very first time and it looked like the writing was on the wall for the home team.

They, however, dug in and with Colm O’Neill giving an inspired display, Fechin’s soon found themselves back on level terms when Niall Devlin converted a free.

The introduction of veterans Ronan Holcroft and Brian Devlin added a bit of guile to the home team but it looked like the county champions were going to take the victory when they hit three long-range points to a solitary Walsh register from play.

Fechin’s battled, though, and were rewarded when goalkeeper Niall McDonnell sauntered up to kick two magnificent frees into the wind to level matters.

Sean O’Mahony’s picked up a valuable two points on the Point Road against Mattock Rangers on Sunday.

Vinny Smith’s second half strike proved to be a bridge too far for the Collon men, who travelled with a depleted set.

The hosts started the liveliest with dangerous duo Ben McLaughlin and Stephen Kilcoyne on target.

But Mattock, thanks to youngster Liam Flynn, did fight back to score five points in a row either side of the break to level the contest. However, after all that effort to gain parity, Smith found the net to widen the margin again for the Quaysiders.

Points from Kyle Carroll and goalkeeper Eddie Maguire eased Liam Dullaghan’s side over the line in the finish.

Newtown Blues ensured they would remain top of Division 1 with a nervy win over Cooley Kickhams at Fr McEvoy Park last Saturday night.

Ross Nally showed the form he is capable of with two goals inside the game’s first 20 minutes of action that left the Peninsula men trailing 2-4 to no-score.

Cian Connor did spur his side into action with a goal and some frees to bring Kickhams right back into the contest, 2-6 to 1-6 at half-time.

Nally and Connor continued to add to their tallies, but Robert Carr edged his side over the victory line, despite Richard Brennan also scoring two points for Cooley. 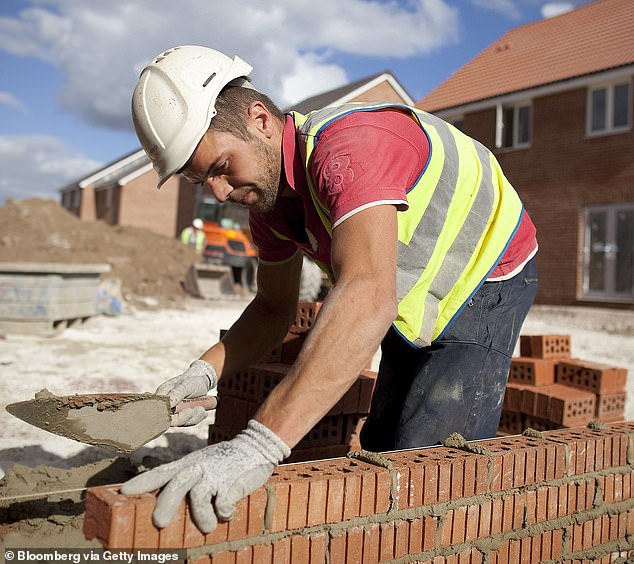 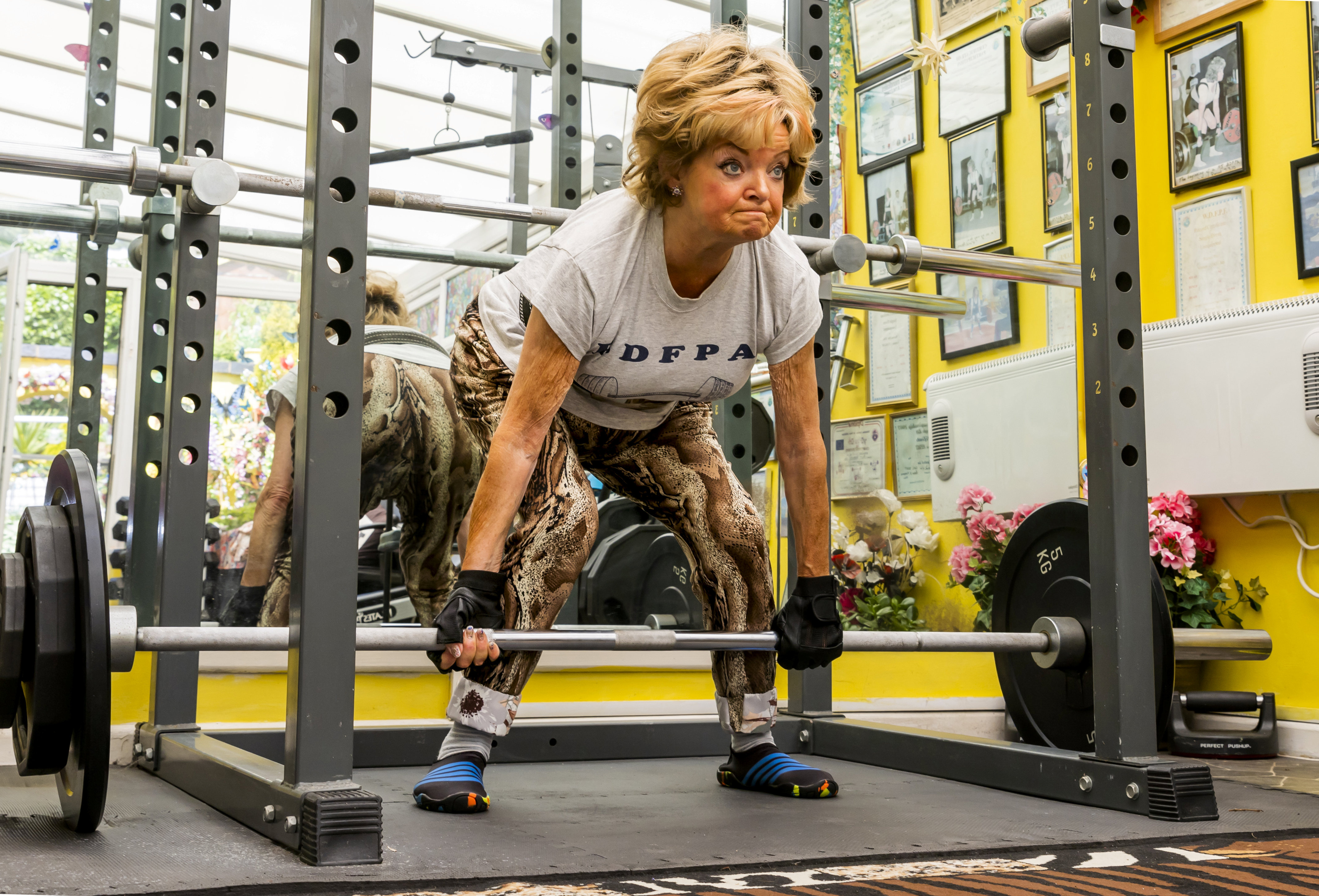 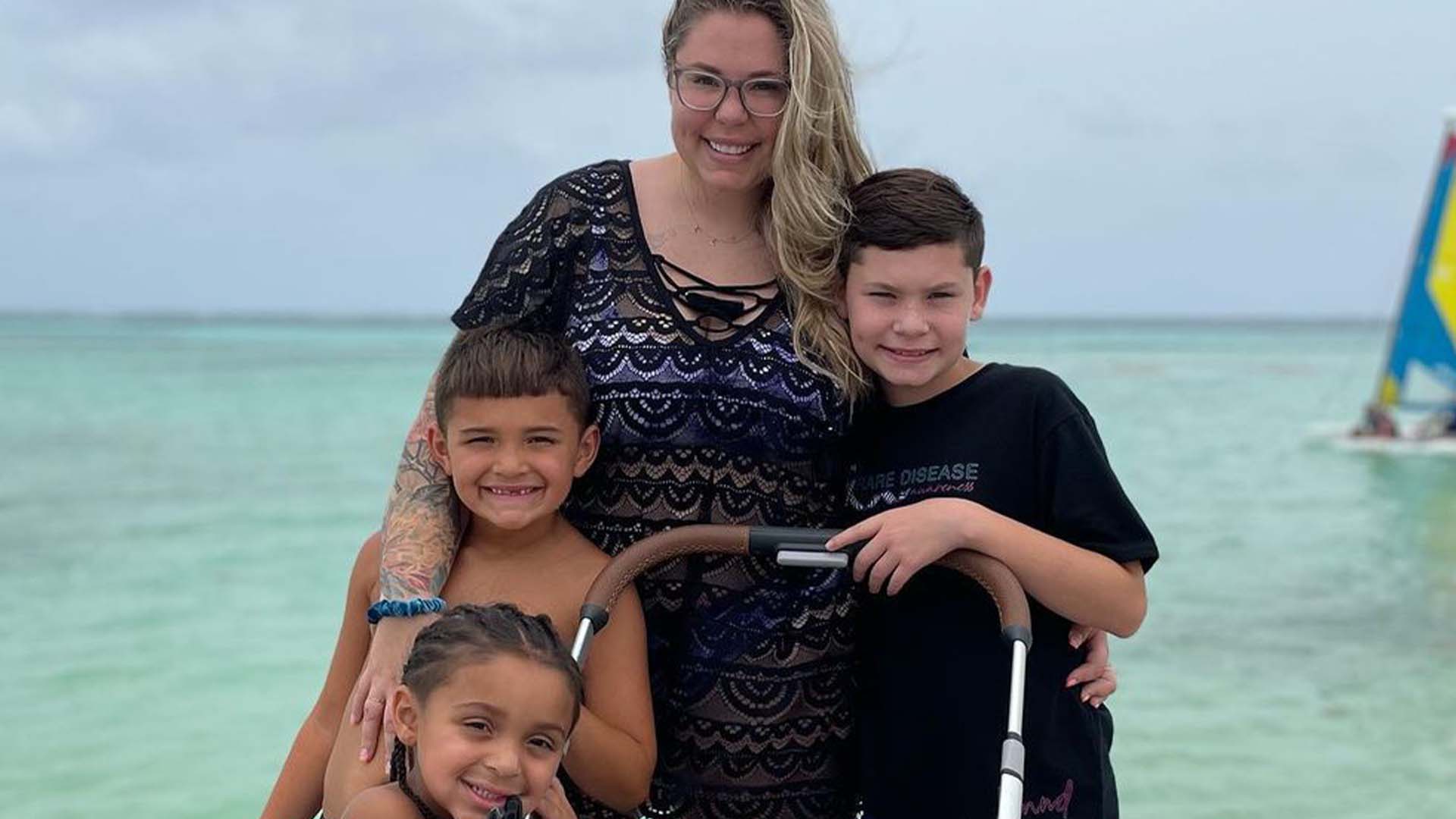 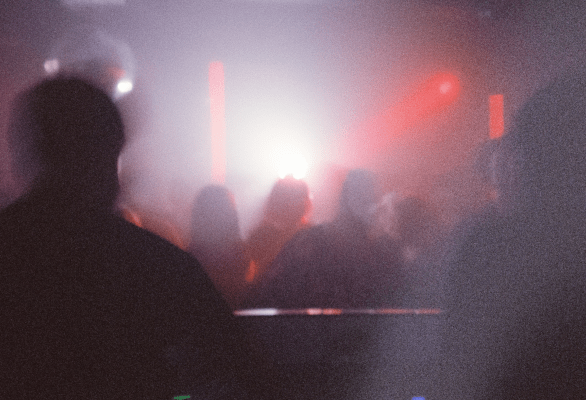