Liz Truss repeatedly dodged questions over whether the whip should be withdrawn from a Tory MP accused of rape.

The foreign secretary declined to say whether a Conservative MP should be effectively expelled from the party after he was arrested on suspicion of rape and sexual assault offences.

The MP in his 50s, who has not been named, has been released on bail to a date in mid-June, pending further inquiries.

Scotland Yard said the man was detained on suspicion of rape and sexual assault offences spanning seven years. He has also been accused of indecent assault, abuse of position of trust and misconduct in public office.

Truss described the accusations as “appalling” but repeatedly swerved questions over whether the individual should keep the whip.

Sky News presenter Kay Burley asked: “Do you feel that they should have been suspended or had the whip withdrawn? Of course we’re innocent until proven guilty, but someone’s been arrested for rape. Is it right that they still have the whip at this stage?”

The cabinet minister replied: “I think it’s a matter for the police about whether that individual is named.

“I don’t know who it is. I know that the police are looking at it and investigating it and I think we need to wait for the police to conduct those investigations.

“I understand that this individual is not on the parliamentary estate but I think we need to allow the police to take those investigations forward.”

Burley pressed her: “Understood, but you are content for them to keep the whip for now?”

Truss replied: “As I’ve said, I don’t know who they are and I know the police are looking at this case on an urgent basis.”

“It is worrying that we’re seeing these appalling accusations, again, about a parliamentarian.”

We ask @trussliz for her thoughts on the arrest of a Tory MP over allegations of rape and sexual assault and whether the whip should be withdrawn.#KayBurley wx pic.twitter.com/4UrEwCaDHI

Tory chief whip Chris Heaton-Harris has urged the MP to stay away from parliament but has not suspended the whip, meaning the suspect remains a member of the parliamentary party.

It was understood the Conservatives will not make a decision on whether he has the whip suspended until after the police investigation is concluded.

The Prospect union, which represents hundreds of staff working in the Houses of Parliament, said firmer action is needed.

Deputy general secretary Garry Graham said: “What will it take for parliament to finally take its responsibility to its staff and visitors seriously and suspend access to the estate for parliamentarians under investigation for sexual offences?

“Voluntary agreements to stay away do not work, as demonstrated by Imran Ahmad Khan’s attendance at Westminster whilst investigations were ongoing, despite agreeing to stay away.

“Parliament has the same responsibilities towards its staff as any other workplace and it must live up to them.”

The Met Police said officers received a report in January 2020 relating to alleged sexual offences committed in London between 2002 and 2009.

The investigation is ongoing, led by officers from the Met’s central specialist crime team.

The arrest comes amid renewed scrutiny of sleaze in Westminster following a string of cases.

Former Conservative MP Imran Ahmad Khan quit the Commons earlier this month after being convicted of sexually assaulting a boy.

David Warburton had the Conservative whip withdrawn after allegations of sexual harassment and cocaine use emerged.

Neil Parish stood down as the Conservative MP for Tiverton and Honiton earlier this month after admitting watching pornography in the Commons.

The latest arrest also follows a Conservative MP being arrested on suspicion of rape in 2020. He was never identified and police took no further action after an investigation.

A statement from the Tory whips’ office said: “The chief whip has asked that the MP concerned does not attend the Parliamentary estate while an investigation is ongoing.

“Until the conclusion of the investigation we will not be commenting further.” 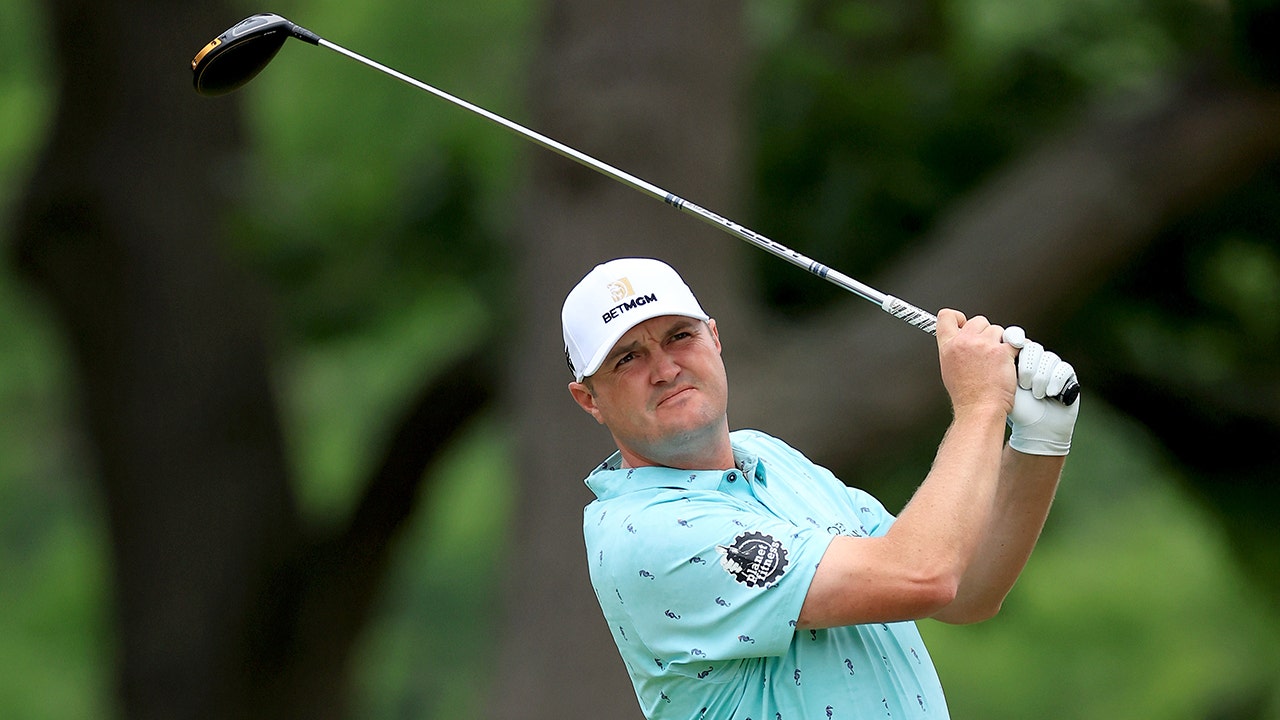 Jason Kokrak disqualified from Travelers Championship after failing to finish round 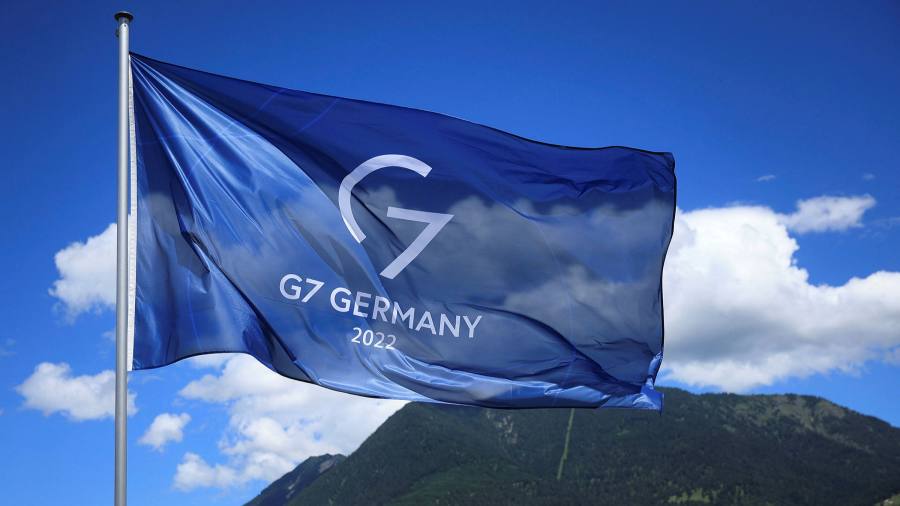 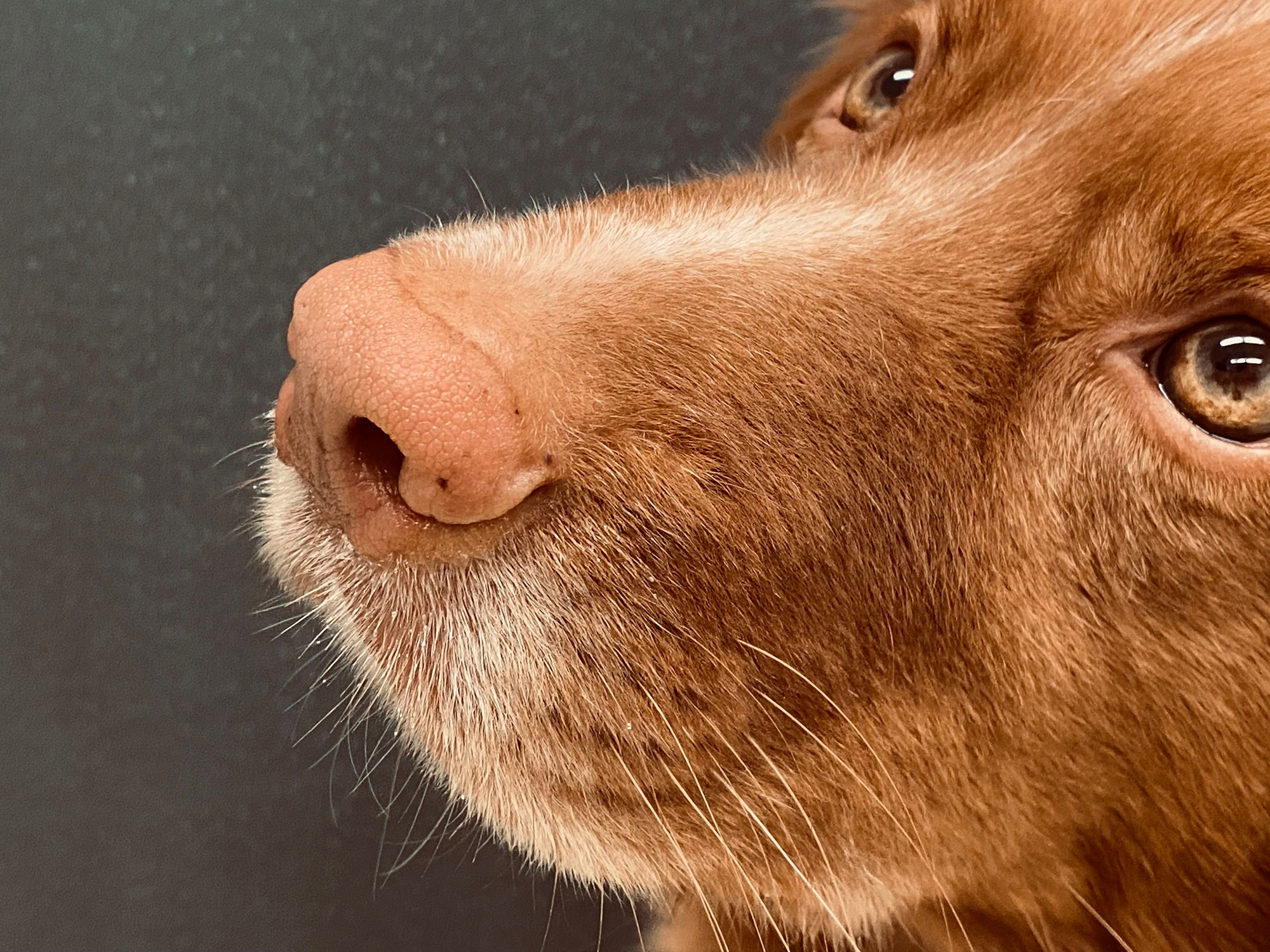