Seven-time winner Lionel Messi has not made the shortlist for the Ballon d’Or after France Football magazine confirmed their nominees for the 2022 award.

Son Heung-min joins his strike partner Harry Kane while the favourite to win for the first time is Real Madrid striker Karim Benzema.

Arsenal’s Bukayo Saka and fellow England international Jude Bellingham of Borussia Dortmund are among the nominees for the Kopa Trophy for the best players aged 21 and under.

The Premier League is well represented in the shortlist for the Yashin Trophy for best goalkeeper, meanwhile, with Man City’s Ederson, Alisson Becker of Liverpool, Chelsea’s Edouard Mendy and Hugo Lloris of Tottenham joining Courtois on the 10-man shortlist.

European Championship winners Millie Bright, Lucy Bronze and Beth Mead are among the nominees for the Ballon d’Or Feminin.

Mead was the top scorer and named player of the tournament as England triumphed on home soil last month.

PMIs & Real Estate In Focus, Week In Review
27 seconds ago 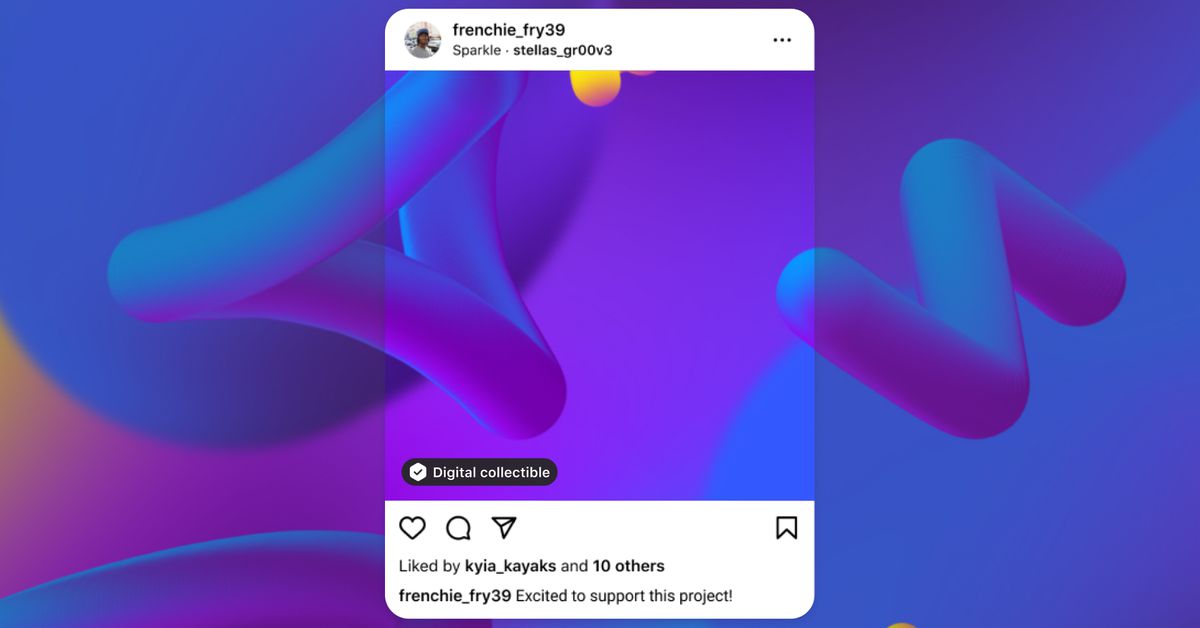 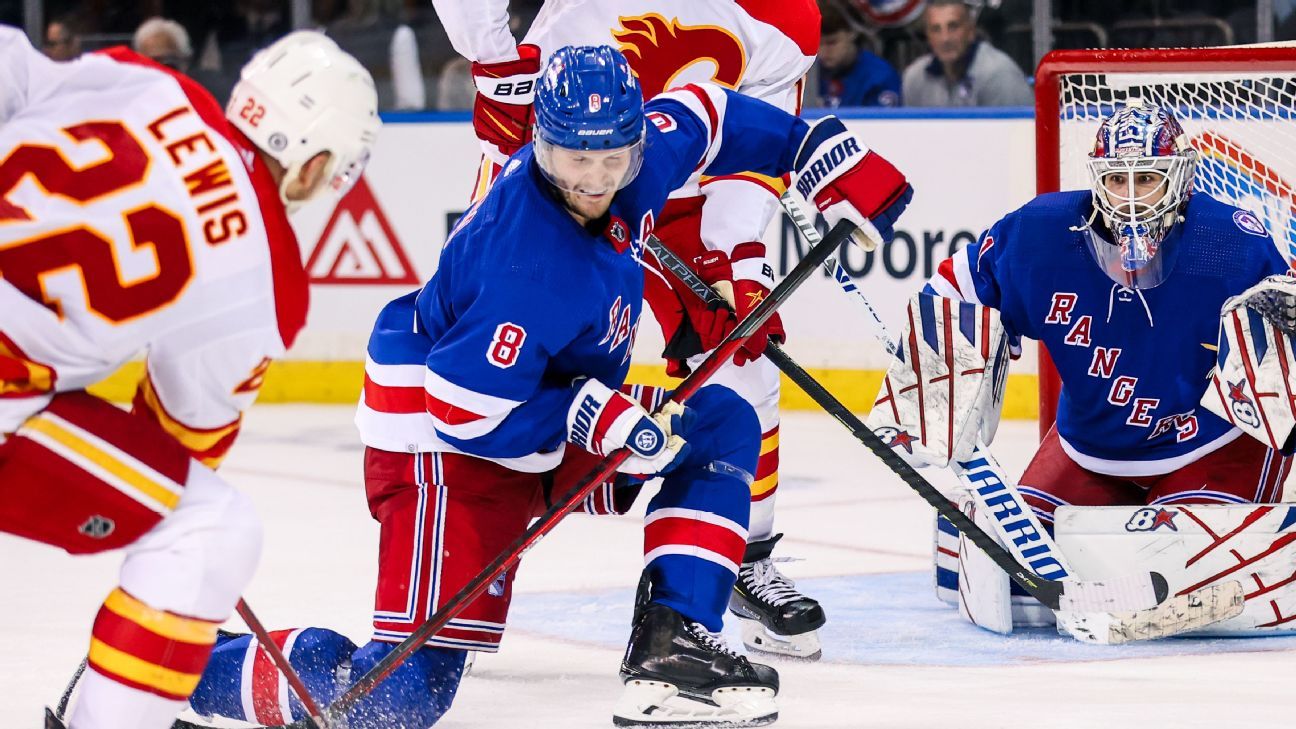 Players who score without goals: Peripheral category all stars
3 mins ago 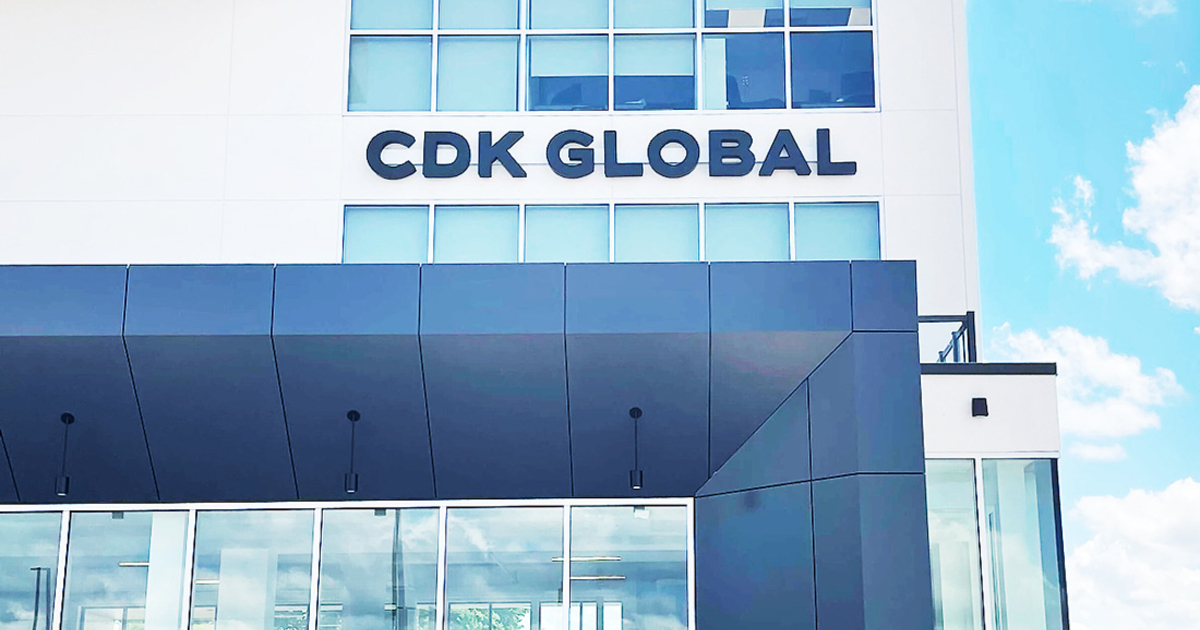 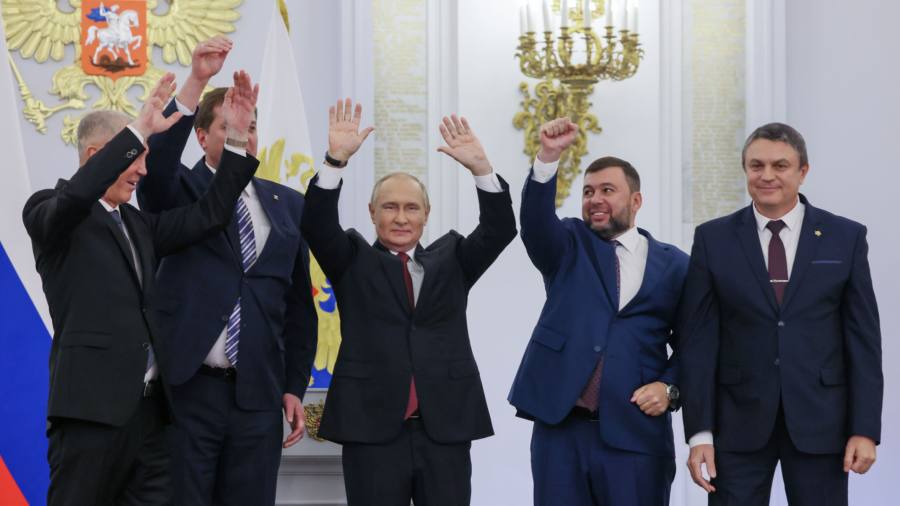 Vladimir Putin unleashes a new phase of war
6 mins ago