A juvenile boy was fatally shot and another person was injured at a birthday party on Saturday night that had over 100 people in attendance in Chesterfield County, Virginia, according to police.

Lieutenant George Turner of the Chesterfield Police Department said that the shooting took place at the Cultural Center of India at about 10:30 p.m., local news station WTVR reported.

Turner said that when officers arrived at the party, they found the victim in a bathroom with a gunshot wound, and pronounced him dead at the scene. The lieutenant added that the victim “appears to have been the intended target of the shooting.” The victim’s identity will be withheld until his family can be properly notified.

Before police arrived, a deputy with the Chesterfield Sheriff’s Office, who was providing security for the party, went to investigate the shooting.

“The deputy encountered and confronted an individual who was displaying a handgun,” Turner said, according to WTVR. “The deputy fired and struck the individual, who was transported to an area hospital with what appeared to be non-life threatening injuries.”

Kids started running from the building when gunshots rang out with some escaping through the parking lot and hiding under cars, while others ran towards the woods, the local news station reported.

No other details were revealed about the events that led up to the shooting, the suspect’s motive, and whether any arrests have been made.

Newsweek reached out to the Chesterfield County Police Department for additional information and comment.

Chesterfield County saw another shooting at a party last month when gunshots were fired into a crowd of around 50 to 100 people, leaving one person dead and seven others injured.

Meanwhile, a birthday party was attacked last weekend when a person opened fire into a crowd of people celebrating a teen girl’s birthday in northern Seattle’s Bitter Lake, according to police. The shooting left a 26-year-old man and a 30-year-old man dead. A suspect was taken into custody as police investigated whether the suspect knew the victims and what the motive could have been.

Last month in Nashville, Tennessee, two people were shot and killed, and two others were injured at a birthday party at an apartment complex.

The United States continues to see high levels of gun violence across the country with over 9,585 people fatally shot so far this year, according to the Gun Violence Archive, an organization that tracks shootings across the U.S.

What’s behind the corrosion problem for industrial systems in tyre manufacturing? | Automotive World
1 min ago

What’s behind the corrosion problem for industrial systems in tyre manufacturing? | Automotive World 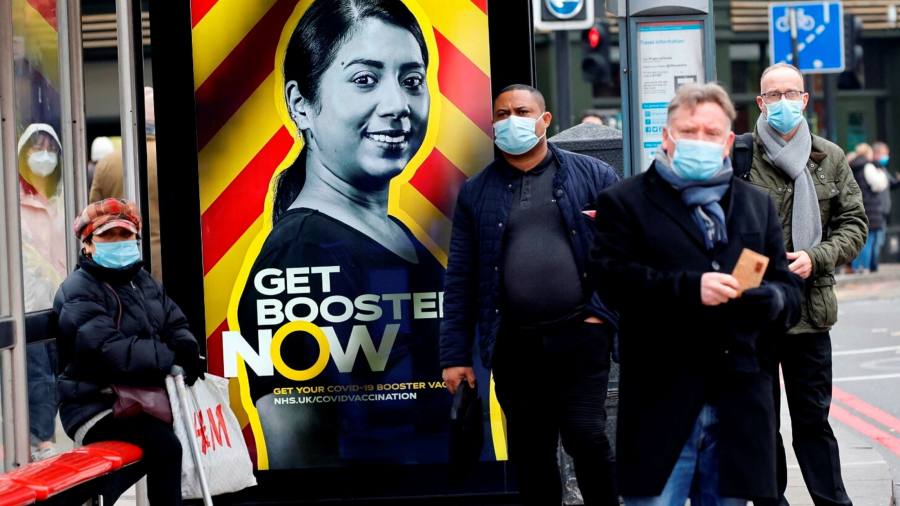 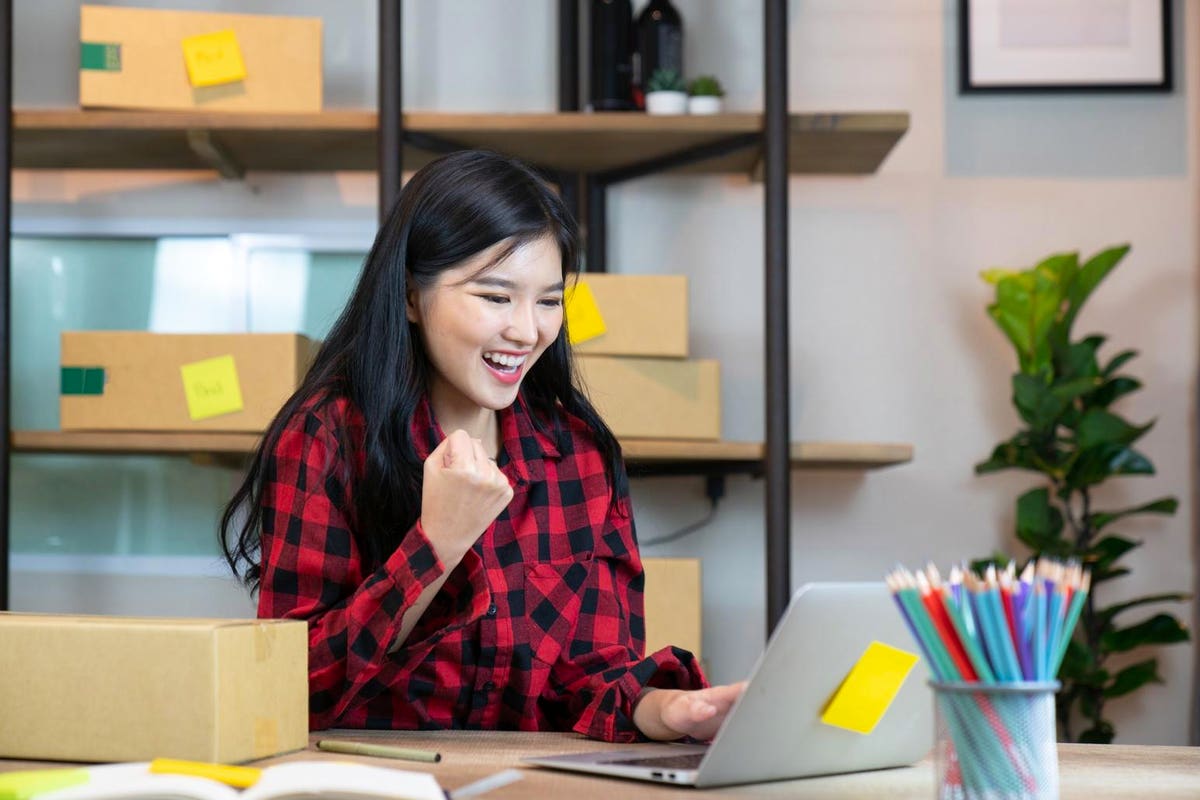 Council Post: Strategies For Mastering The Art Of Getting Started
5 mins ago

Council Post: Strategies For Mastering The Art Of Getting Started 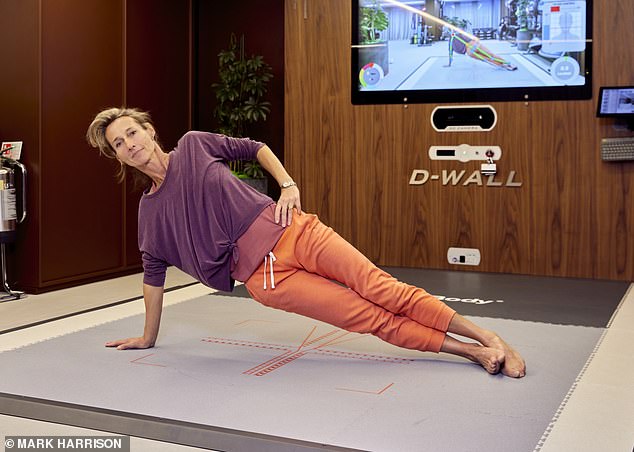 Would you swap your Aperol spritz for sprints on a luxury mini-break?
6 mins ago

Would you swap your Aperol spritz for sprints on a luxury mini-break?