Some attendees of the “Justice for J6” rally have slammed Republican lawmakers for not speaking at the Saturday event. The rally’s organizer, former Trump campaign staffer Matt Braynard, said that Congress members would speak at the event.

The “Justice for J6” rally demonstrated support for people arrested and charged in connection with January 6 Capitol riots.

No congressional lawmakers spoke at the Saturday rally. Three House Republican candidates—Joe Kent of Washington state, Mike Collins of Georgia, and Jeff Zink of Arizona—spoke at the event, Spectrum News reported. None of them are elected officials.

“There have been some members of Congress who’ve been stepping forward and helping to lead in this fight, and we’re very grateful to them,” Braynard told the publication. “But there’s a problem. There are far too many who haven’t done anything.”

Rally attendees voiced anger over the lack of conservative legislators at the event.

Steve Merkel, a demonstrator from Baltimore, Maryland, told the Times, “They’re cowards because they’re not standing up for those constitutional rights. They’re supposed to be protected. I call them political animals who are afraid of bad media coverage.”

Casey Crawford, a J6 demonstrator from Missouri, told the Times, “It’s really upsetting none of them came.”

“You see videos of Congresswoman Greene who went to the jail cell and stood outside, saying she wanted to get in and make sure things were OK,” Crawford continued. “They put on these shows that they care… but don’t take the position that you want to stand up for people and then hide in an office.”

Cara Castronuova, the rally’s co-host, blamed lawmakers and the media for the low turnout. She said the two groups had scared away possible attendees by emphasizing potential violence at the event.

The rally was held in support of the Trump supporters who stormed the Capitol on January 6. The mob sought to overturn the results of the 2020 election based on Trump’s baseless claims of voter fraud. Roughly 140 police officers were injured during the insurrection. Federal authorities have arrested over 600 people for their alleged participation in the event.

Neither McConnell nor McCarthy made public comments supporting or disavowing the “Justice for J6” rally in the weeks preceding the event.

Immediately following the January 6 riots, McConnell referred to the rioters as “thugs” and “mobs.” At the time, McCarthy blamed Trump for the riots and said that Congress should investigate what motivated the “mob rioters.”

However, GOP legislators in the Capitol would rather focus voter attention on the failings of the current Democratic President Joe Biden rather than the events of January 6, he added. 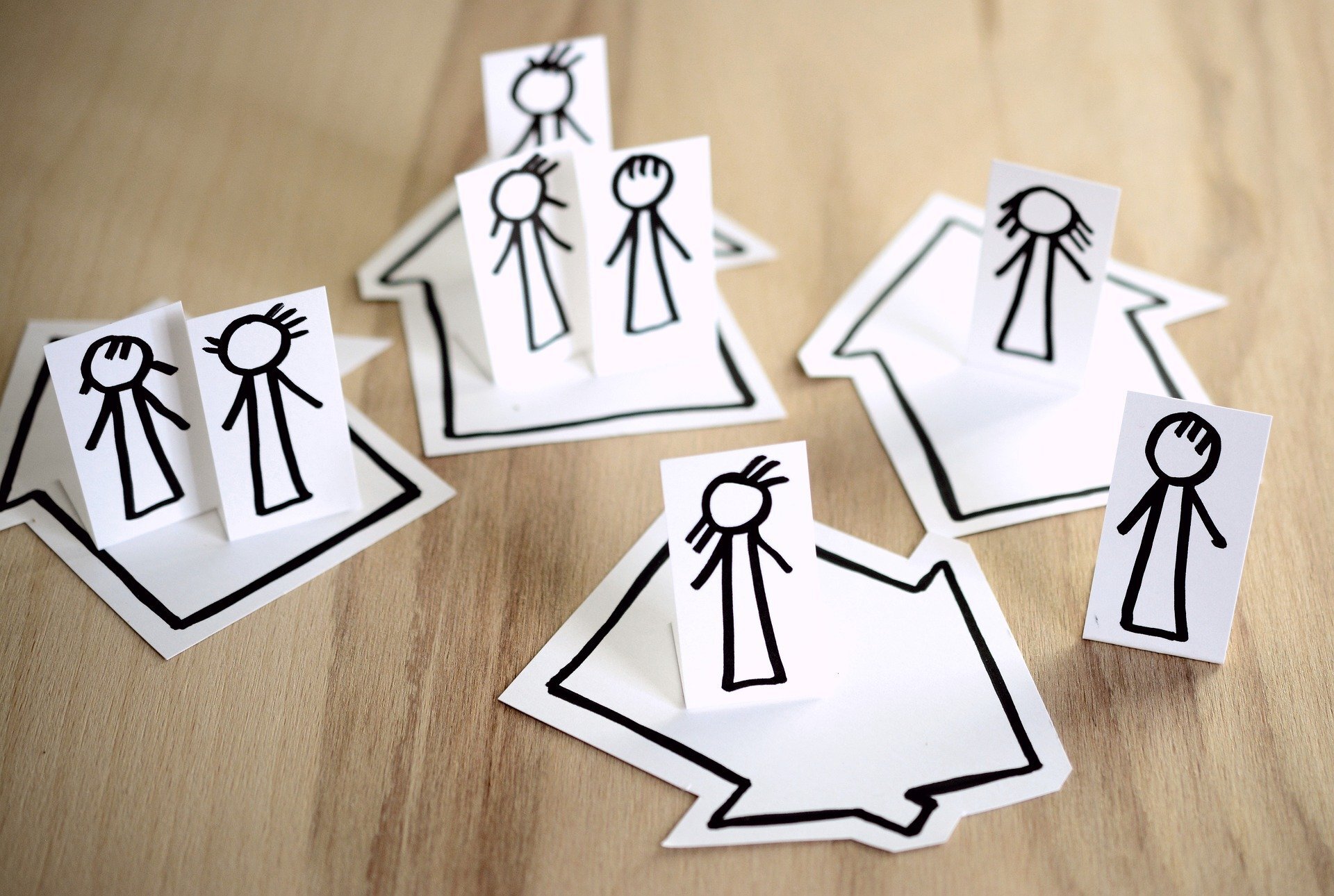 Shadow loss: Young adults cope with missing out during pandemic
4 mins ago

Shadow loss: Young adults cope with missing out during pandemic 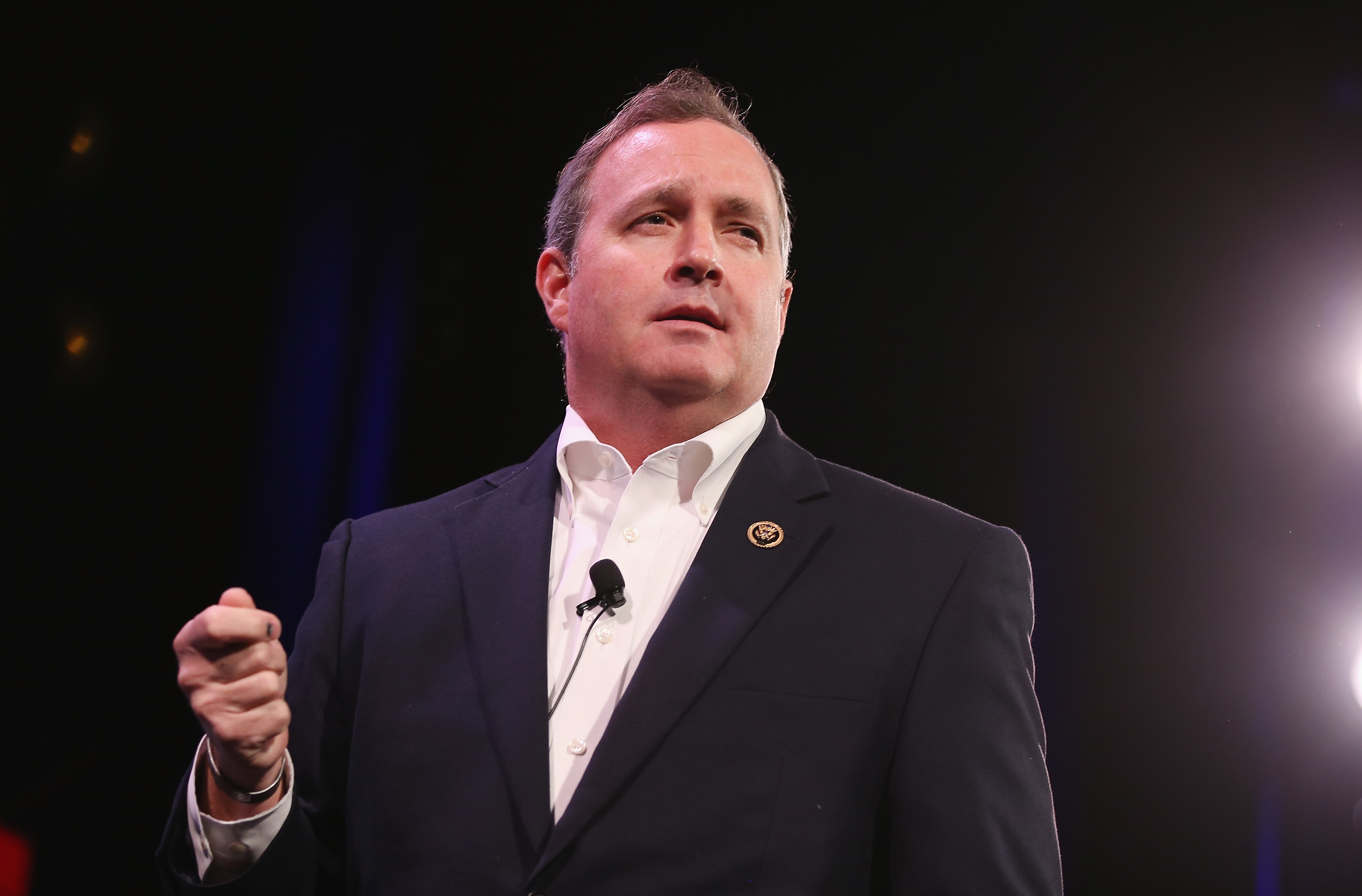