Theories about Jared Kushner, Donald Trump‘s son-in-law, are swirling online following the FBI’s seizure of classified documents that were at the former president’s Florida estate.

After Newsweek reported that a confidential source had tipped off the FBI about what classified documents Donald Trump was keeping at his Mar-a-Lago home, Mary Trump— Donald Trump’s niece—theorized that the mole could be Kushner.

“I think we need to look very hard at why Jared got $2 billion,” Mary Trump said, referring to the investment Kushner secured from a fund led by by Saudi Crown Prince Mohammed bin Salman about six months after leaving the White House.

That reporting led talk show host Thom Hartmann to tweet that such information was “exactly the king of thing for which [Russian President Vladimir] Putin or Saudi Arabia would pay the Trump family billions.”

Hartmann went on to question whether the investment Kushner received was a cover for a deal between Trump and Saudi Arabia. “Was there a bidding war the Saudis won with their $2 billion to Jared?” Hartmann asked.

That theory was dismissed by some. “These people are insane,” tweeted Jon Nicosia, the president of News Cycle Media.

Saudi Arabia’s investment in Kushner has raised questions since it was first reported by The New York Times earlier this year.

“Maybe that’s how you can cash in when your investing experience is slender but your father-in law may wind up back in the White House,” Timothy O’Brien, author of TrumpNation: The Art of Being the Donald, wrote in a Bloomberg opinion piece in April. “It’s also possible that you can get billions for a firm with no track record because the White House did favors for the Saudis when your father-in-law still occupied the Oval Office.”

But some are now speculating that the investment may be linked to the sets of classified documents recovered by the FBI during their search of Mar-a-Lago on Monday, some of which were marked top secret and “sensitive compartmented information.”

Dean Obeidallah, a former attorney and host of an eponymous Sirius XM radio show, questioned why Trump had the classified documents.

“To help his personal business deals?” Obeidallah wrote on Twitter. “Did Jared Kushner ask him to take documents to help his future biz deals? Did he plan to use them to undermine Pres Biden? Was Hunter Biden info in them he planned to use as get out of jail card?”

The nonprofit government watchdog group Citizens for Responsibility and Ethics in Washington tweeted: “We still want to know what Saudi Arabia expected to get for its $2 billion investment in Jared Kushner.”

“No one invests $2B expecting nothing in return,” actor Wendell Pierce tweeted alongside a June report about the House Oversight Committee launching an investigation into the investment.

Wajahat Ali, an author and columnist for The Daily Beast, noted in a tweet that Saudi Arabia’s crown prince, known by his initials MBS, had reportedly bragged “that he had Jared Kushner in his back pocket.”

Newsweek has contacted a spokesperson for Kushner for comment. 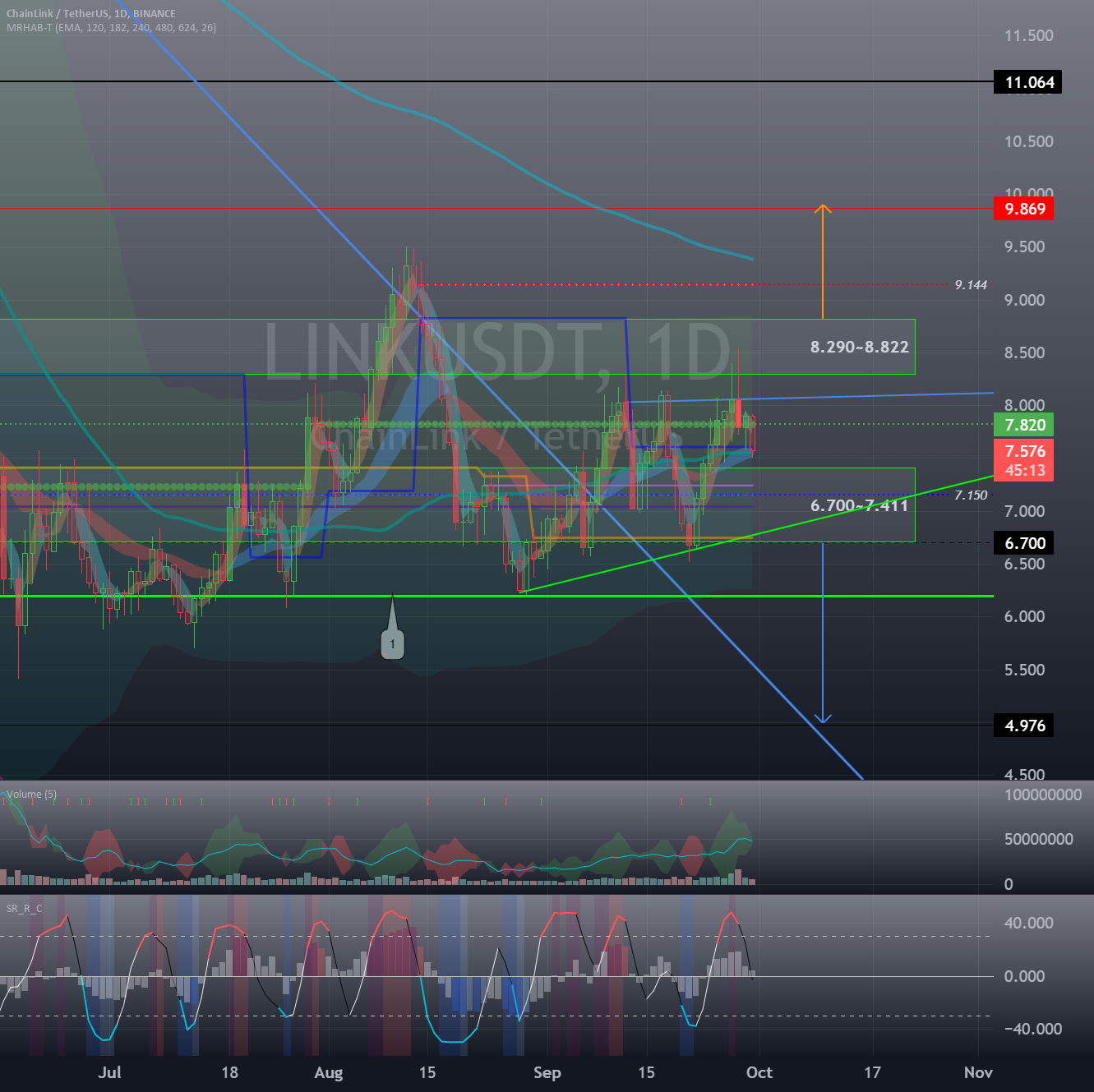