Last week, the Swedish pop pioneers announced they had reunited for a new concert experience, ABBA Voyage, and in addition to this, they’ll be releasing an album of brand new material in November.

Ahead of the new release, the band dropped two new tracks, the emotional ballad I Still Have Faith In You and the throwback bop Don’t Shut Me Down.

On Friday, it was confirmed that Don’t Shut Me Down had bagged ABBA their first UK top 10 single since One Of Us in 1982.

ABBA performing in New York back in 1979

Don’t Shut Me Down entered the singles chart at number nine, while I Still Have Faith In You also sits comfortably within the top half of the top 40 at a respectable 14.

This means ABBA now have a total of 28 top 40 hits here in the UK – dating way back to Waterloo in 1974 – with Don’t Shut Me Down becoming their landmark 20th song to reach the top 10.

It was also revealed earlier in the week that their iconic greatest hits collection ABBA Gold was on course to re-enter the top five, following news of the group’s reformation. ABBA pictured during the creation process for their concert experience Voyage

ABBA will release their ninth album Voyage in November, featuring 10 brand new tracks, including Don’t Shut Me Down and I Still Have Faith In You.

Voyage will also feature the group’s first ever Christmas tune, as well as two songs, Bumblebee and Just A Notion, which fans have speculated could be reworked versions of demos previously heard back in 1994.

Tickets are now on sale for the concert experience ABBA Voyage, which will see holograms of the band performing some of their biggest hits (including the two newest additions to their oeuvre).

For the unique experience – which will be held at a custom-built venue in Stratford, East London – all four members of ABBA donned motion capture suits and were recorded performing the show over the course of five weeks.

This will then be replicated by the so-called ABBAtars, designed to look like ABBA at the peak of their fame in the late 1970s.

Take a listen to Don’t Shut Me Down below: 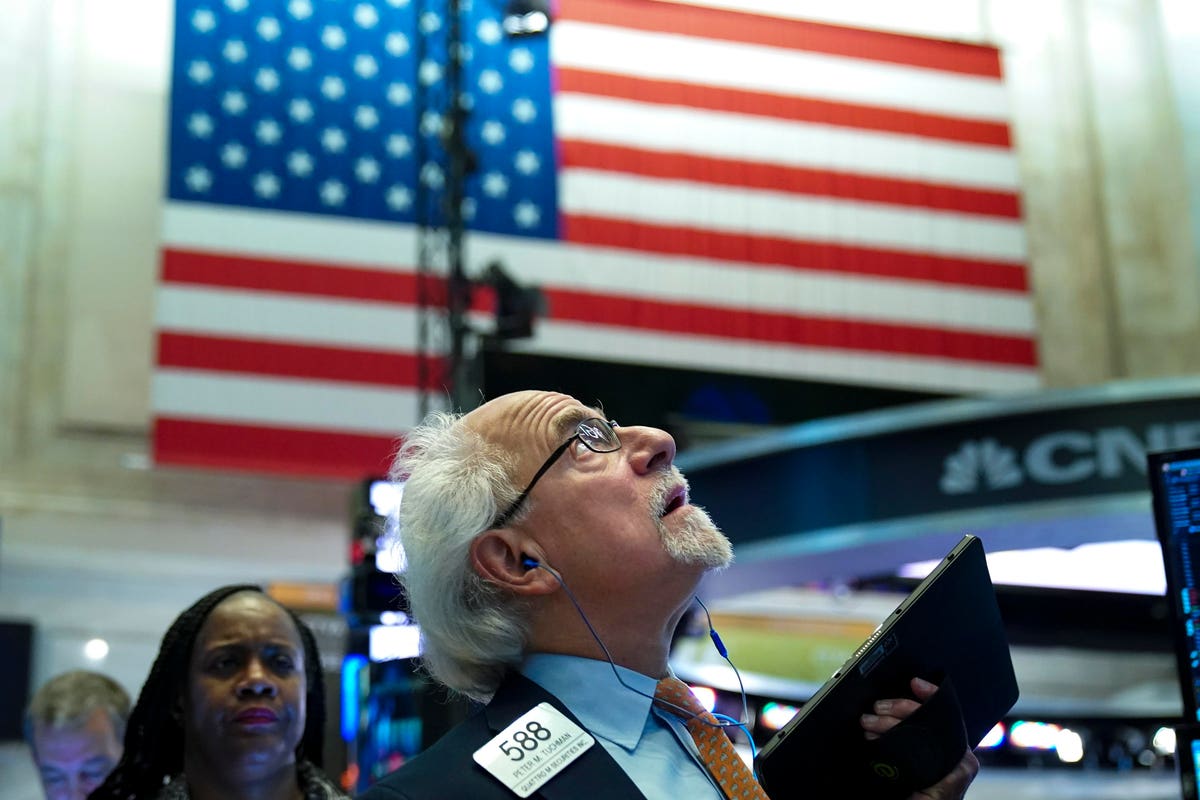 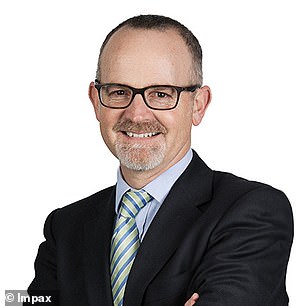 Impax Environmental Markets: What does it invest in?
4 mins ago