Munster head coach Johann van Graan heaped praise on the character his side showed to snatch a last-gasp victory in Castres that sealed the province’s passage to the knockout stages of the Heineken Champions Cup.

ttention will quickly turn to Wasps’ visit to Thomond Park next weekend, when Munster will aim to finish the pool stages with a 100pc winning record, which would have major ramifications in their quest to earn home advantage at the business end of the tournament.

Although Munster were scrappy for much of what was a very physical contest, they held their nerve at the death after it looked like they had spurned their opportunity.

“It was a tough game, two teams having a go at each other – a typical Munster versus Castres game,” Van Graan said.

“I’m incredibly proud of the group, you don’t just come here and win. We spoke about an 80-minute performance the whole week and we certainly got that. Everybody gave it their all and we’re very happy with the four points.

“The one that mattered, we finished. I thought we had some very good attacking passages. One or two balls went to ground in the 22 but I thought from a performance point of view, it was some really good stuff.”

Coombes put in a huge shift at No 8, getting through a mountain of work on both sides of the ball, before he came up with the match winning try with two minutes left on the clock.

“Making his Irish debut in the summer, obviously he was out for quite a bit with him staying behind in South Africa plus (isolating) coming back into Ireland.

“It took him that one game to hit his straps, but I thought he was phenomenal again tonight. He is a massive part of our group.

“I want to stress again, for him and the whole group, we knew coming to Castres was going to be an 80-minute performance. We knew from the other sides that came here and lost right at the death, so all credit to the Coombesy and the whole group.”

Munster now face a welcome nine-day turnaround until the Wasps game, which they will be expected to win and enhance their seeding for the knockout stages.

“Obviously we only had our focus on Castres tonight, really good result for us,” Van Graan added.

“We are three from three in Europe. We will regroup, look at our resources, obviously if you are good enough to go further, home advantage is crucial.

“We have put ourselves in a really, really good space in terms of winning three out three. So, it’s a massive game for us against Wasps next Sunday.” 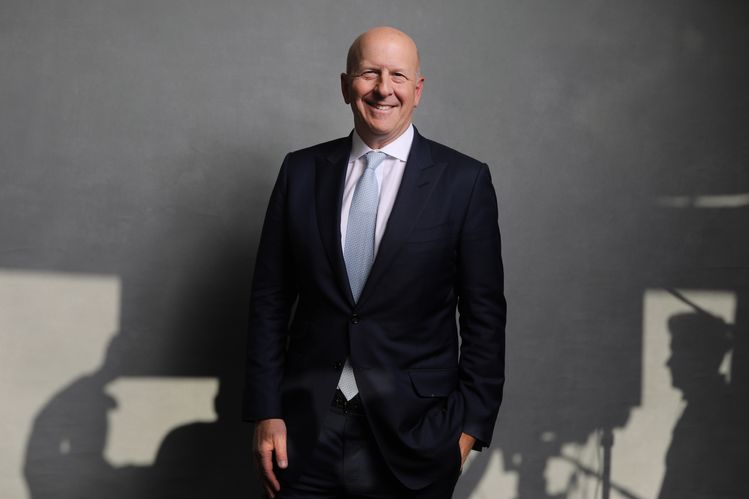 Ford to get $8.2bn windfall from Rivian stake – Just Auto
5 mins ago

Ford to get $8.2bn windfall from Rivian stake – Just Auto 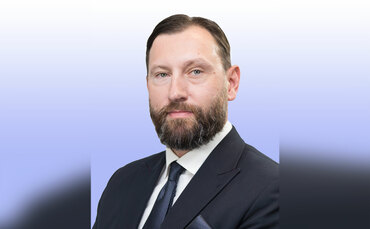