Ireland will fly down to Dunedin in midweek with a wounded squad after yesterday morning’s heavy defeat to the All Blacks in Eden Park. The 42-19 loss extends the wait for a Test win in New Zealand, who scored six tries to Ireland’s three.

oncussion and Covid continue to dog the squad. But Andy Farrell retains confidence in captain Johnny Sexton’s chances of being fit for the second Test.

Sexton was taken off after his head collided with the knee of All Black Sam Cane, and did not return to the field.

“Johnny is fine in there,” he said. “HIA 2 [Head Injury Assessment] is passed and HIA 3 will hopefully be passed in a few days. If that happens it’s concussion not confirmed.”

When asked why Sexton didn’t come back, Farrell said: “Because they tested him and deemed him not fit to go on, because there’s all sorts of different tests that go on. You can stumble in your studs, you know, and not go on.”

The situation with hooker Dave Heffernan is more clear-cut: his concussion was confirmed, albeit after he had continued on the field after the injury, and no HIA was necessary.

Under new World Rugby guidelines he will stand down for 12 days, leaving him unavailable until the third Test in Wellington.

Ulster centre Stuart McCloskey is also en route to join the squad — his provincial teammate James Hume tore his groin in the defeat by the Maori on Wednesday — and Leinster loosehead Ed Byrne arrived yesterday to dig out an injury-stressed front row. Cian Healy, injured on Wednesday but passed fit for yesterday, was the only unused replacement on the bench in the defeat.

Speaking about the poor defence for some of New Zealand’s tries, Farrell said: “Some of the tries that they scored, they didn’t have to work too hard for them and on the back of that, there was some decent rugby from us but you switch off for a second and you pay for it. The scoreline was obviously too big at half-time, wasn’t it?”

Ireland’s problems were further compounded when Finlay Bealham was ruled out before the game with Covid. Tom O’Toole took his place on the bench and Farrell was forced to call on former Leinster and Ireland prop Michael Bent as cover.

Ireland faded fast from the dream start of an early Keith Earls score, with Sevu Reece’s solo finish the second of four tries in 18 first-half minutes from the ruthless All Blacks. 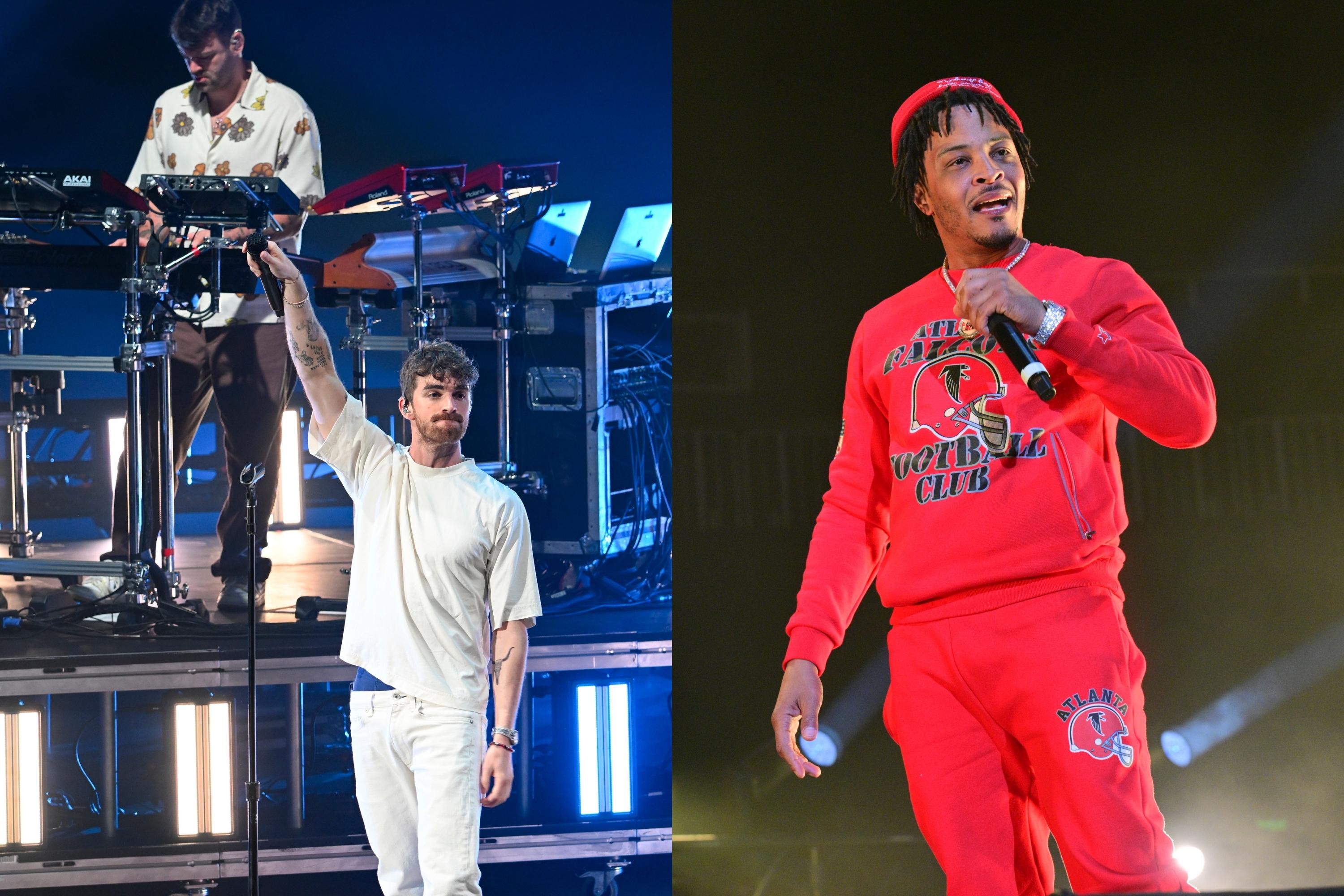 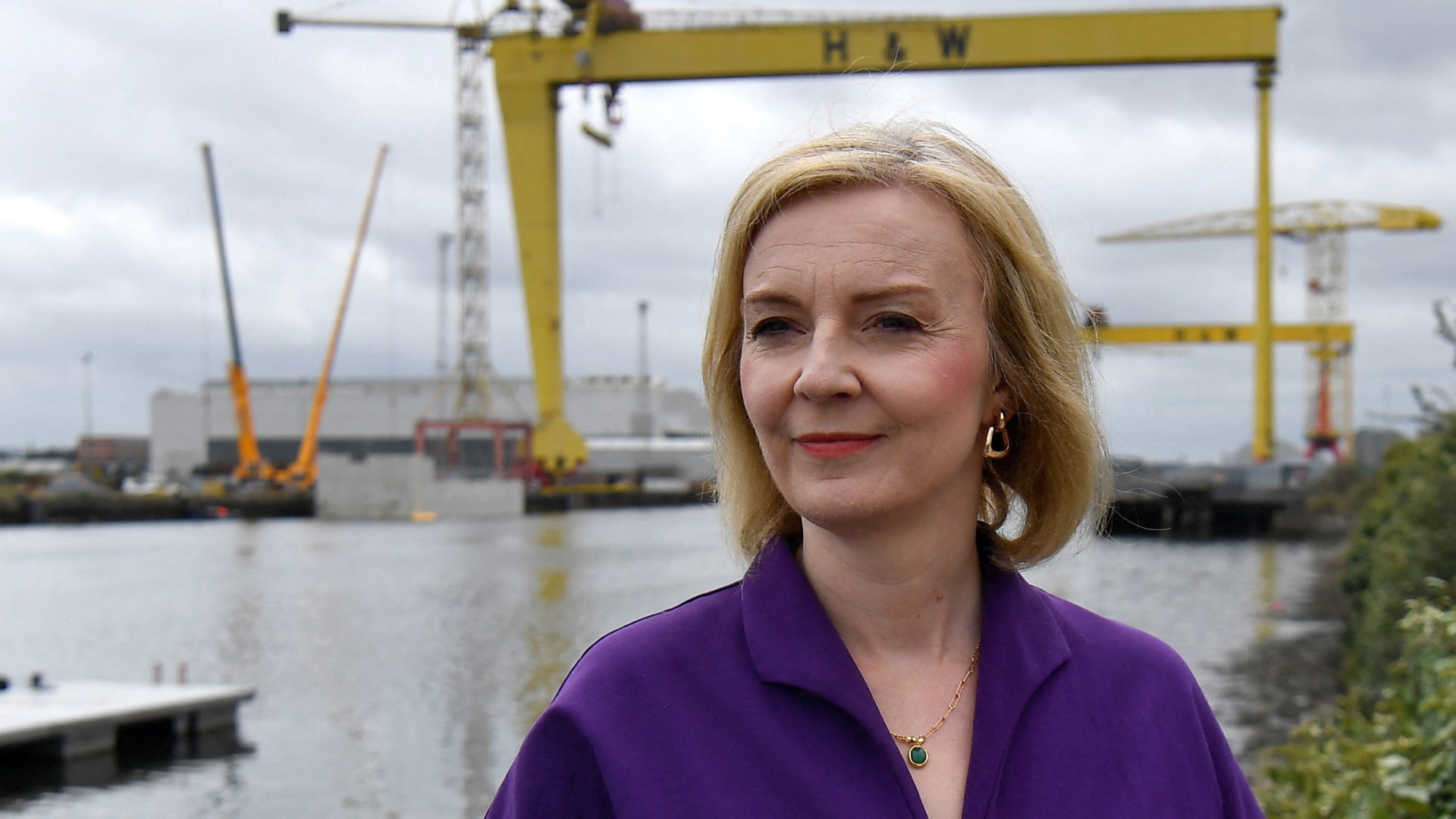 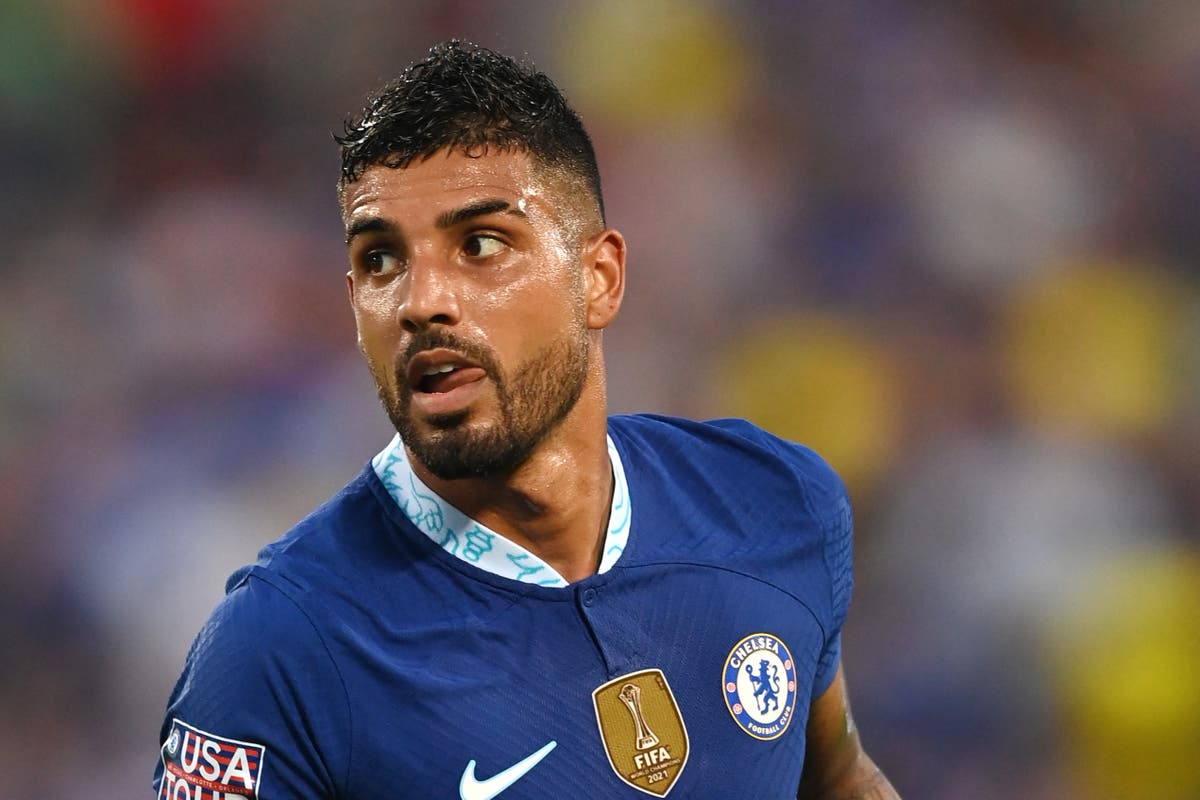 West Ham walk away from Emerson deal due to wage demands