DROGHEDA United midfielder Mark Hughes has announced his retirement from football due to injury.

he 29-year-old was in his second spell with the club, having first played in claret and blue in the 2015 season, making 26 appearances.

Hughes rejoined in 2019 and went to make a further 45 appearances across his four-year spell with the club, playing an integral role in their First Division title-winning season in 2020.

His final two years at Drogheda were unfortunately disrupted due to injury, but he battled back in 2021 to make two substitute appearances against Longford and Finn Harps, and started the FAI Cup tie against Derry City.

However, a further injury picked up in that game against Derry saw Hughes miss the remainder of that campaign.

He trained with the club throughout pre-season to regain his fitness, signed a new deal late in Januar and made appearances in the first five games of the season before suffering another injury in the 2-0 defeat away to Derry, which has ultimately forced him into the decision to retire.

Hughes said: “Unfortunately, after trying to regain full fitness but being stopped by persistent injuries due to two previous long-term knee injuries, I have decided to step away from football.

“I’d like to thank all at Drogheda United – the fans, the players, coaches, managers and the people that do all the work behind the scenes – who have all been unbelievable.

“It’s the place I’ve enjoyed my football most and will always be a supporter of Drogheda United. Thanks to everyone.”

Drogs manager Kevin Doherty added: “It’s been tough for him, and I’m devastated for him. First and foremost, he’s a great fella and it’s really been a tough decision for him because he did everything he could to get back right.

“I was very hopeful that he would. He played a couple of games early in the season, but I think the injury up in Derry was the start of it then and it’s just very tough for him to get himself back fit. It’s a tough one to take from my point of view, but ultimately Sparky knows that it’s the right decision for him. I’ve been there myself, I finished playing early myself so I know how hard a decision it can be.

“A fully fit Mark Hughes would have been in our team last year and this year. He played a massive part in getting us promoted in the first place. He was so unfortunate last year and that ran into this year as well.

“We wanted to give him every chance we could to be able to play in the Premier Division. Ultimately it hasn’t worked out, but that isn’t through any lack of effort from Sparky. He worked so hard to try and get himself right and it’s a pity it couldn’t happen.

“He’ll be a massive miss for us. I was very comfortable playing him centre-half or in the middle, depending on where we needed him. He was never one for missing games. If he was half-fit he’d want to play and the nature of a couple of his injuries were him going into proper tackles, only focused on winning the ball.

“An honest professional, it’s really unfortunate for him. It’s a big blow for all of us – staff and players. We just hope it’s the right decision for him and everything works out for him because he’s a great fella and couldn’t have worked any harder, but ultimately it wasn’t to be.”

Chairman Conor Hoey also commented on Hughes’ retirement announcement, saying: “Mark has been a brilliant servant to the club and a real fan favourite, as well as being one of the nicest people in football.

“We wish him well for the future and he will always be warmly welcomed back to Head in the Game Park.” 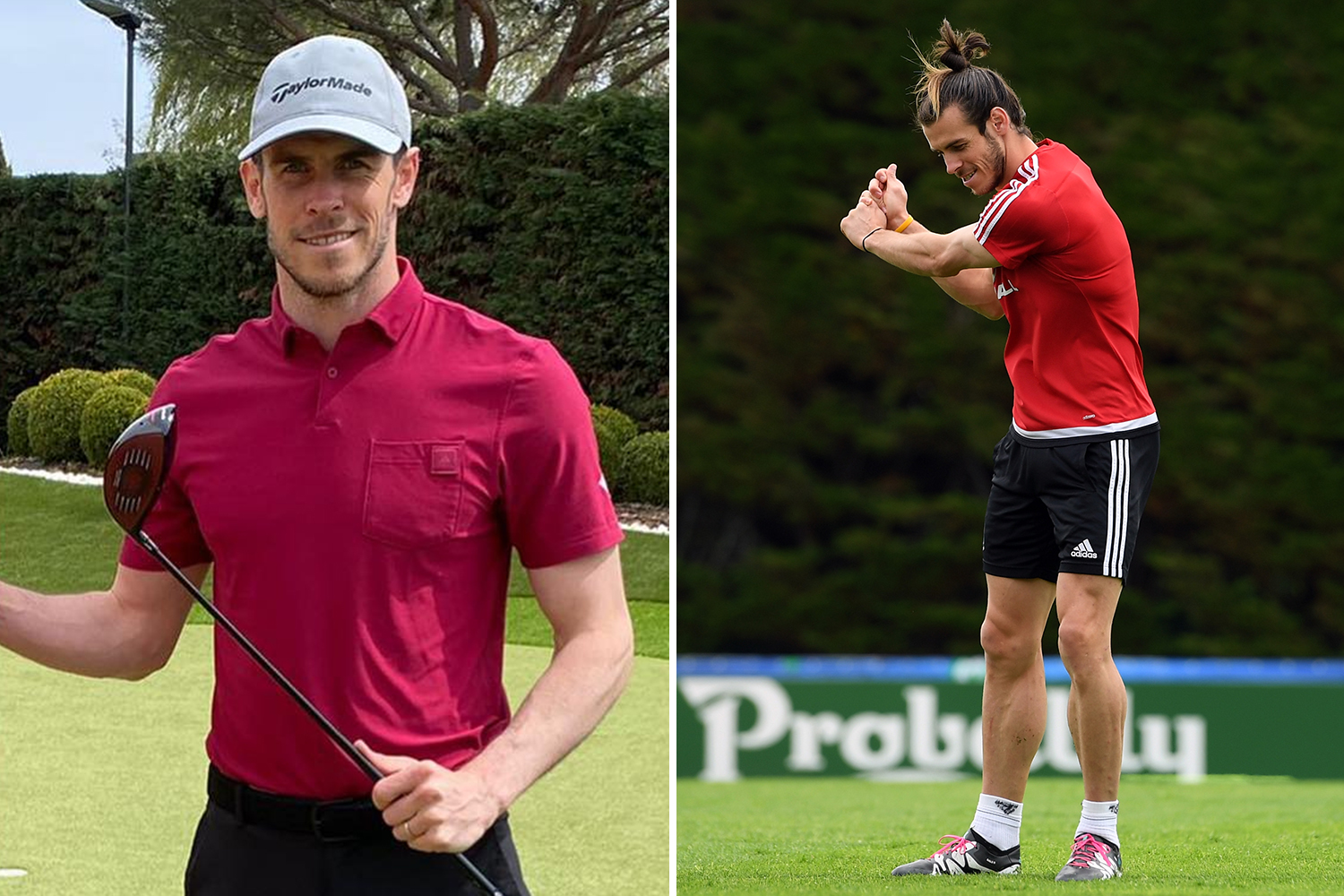 Insomnia Can Cause Future Cognitive and Memory Problems
8 mins ago

Insomnia Can Cause Future Cognitive and Memory Problems 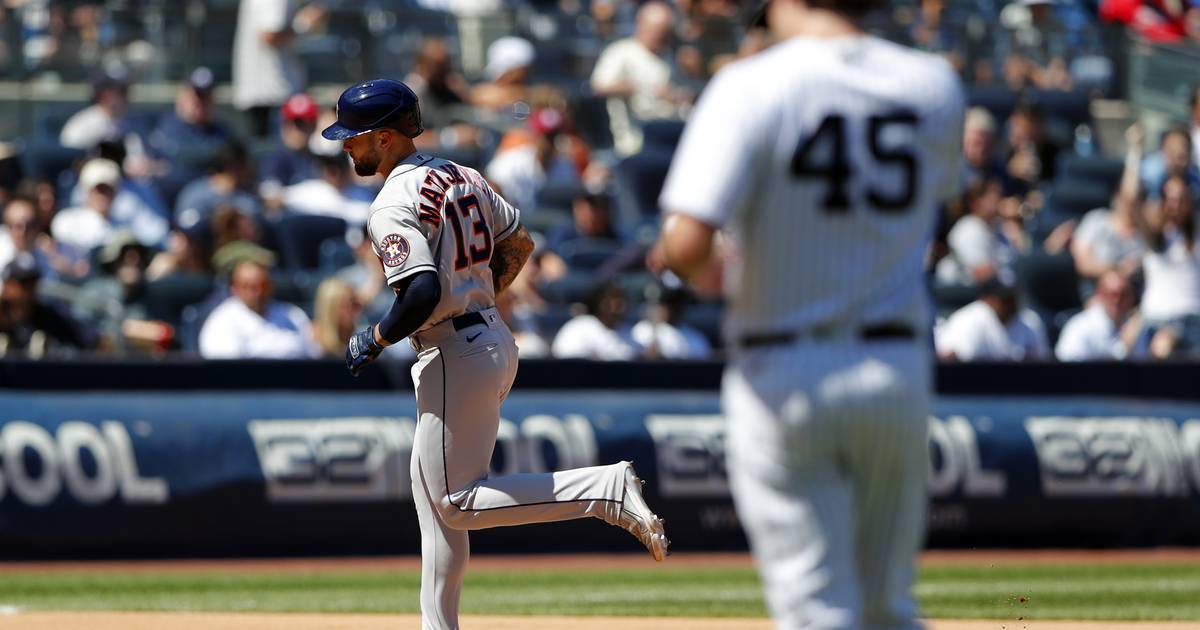