The Macy’s Thanksgiving Parade returns this year closer to its usual format, after being closed to spectators in 2020 due to the ongoing COVID-19 pandemic.

The annual spectacle presented by the department store chain sees several giant floats go by along the streets of Manhattan, which people will be allowed to view in-person this year.

The 95th edition of the parade will feature 15 giant character balloons, 28 floats, 36 novelty and heritage inflatables as well as over 800 clowns, 10 marching bands, nine performance groups and various musical stars, in addition to Santa Claus.

How To Watch the 2021 Thanksgiving Parade Live on TV

The annual event has been broadcast live on the NBC television channel since 1948 and this year is no different.

The parade will be covered live from 9 a.m. to 12 p.m. across all time zones on NBC and Telemundo, the Spanish language television network owned by NBCUniversal Telemundo Enterprises.

The Spanish-language broadcast on Telemundo will be hosted by Ana Jurka and Carlos Adyan from the show En Casa con Telemundo, while Freddy Lomelí will be joining the show live from Sixth Avenue. The Telemundo broadcast will also feature a special appearance by current Miss Universe Andrea Meza.

The November 25 television special will include a music number by Carrie Underwood from her album My Gift (Special Edition), as well as performances of Broadway’s best musicals such as SIX, Moulin Rouge! and Wicked. The show will also feature a sneak preview of NBC’s Annie Live!, according to a statement from NBCUniversal on November 1.

NBC will broadcast an encore showing of the parade from 2 p.m. to 5 p.m. ET.

How To Watch the 2021 Thanksgiving Parade via Livestream

For the first time, viewers can access livestream coverage of the parade on Peacock, the new streaming service from NBCUniversal. Online spectators can see more information about how to sign up for Peacock at PeacockTV.com.

The three-hour Thanksgiving parade broadcast across NBC and Peacock will be hosted by Savannah Guthrie, Hoda Kotb and Al Roker from NBC’s Today show.

In other firsts, those viewing the parade via Peacock, as well as on the NBC channel, will experience “several whimsical augmented reality effects throughout the show that will add another dose of Macy’s magic to the spectacle,” NBCUniversal said.

Peacock will also feature a float in the parade, which will be equipped with a camera to offer a unique bird’s eye view. The stars of Peacock’s original comedy series Girls5eva will be aboard the Peacock float. 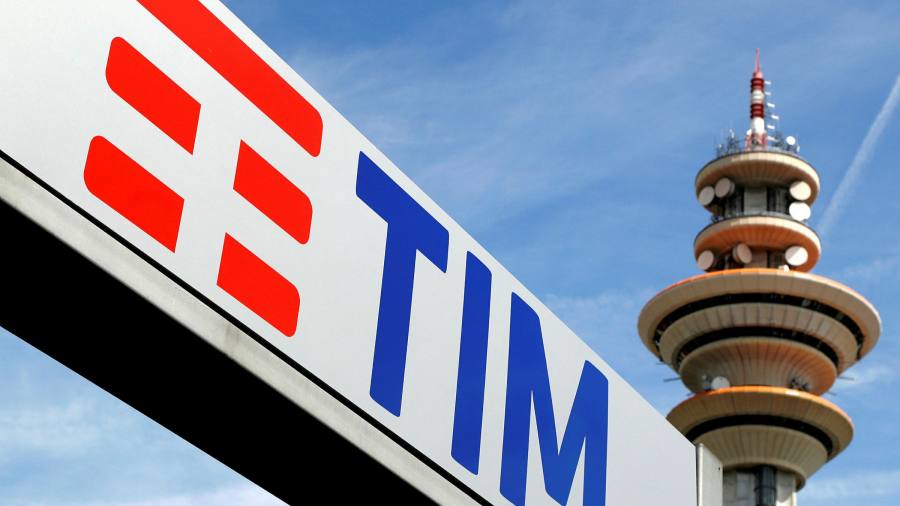 Corporate Italy must enter the 21st century
3 mins ago 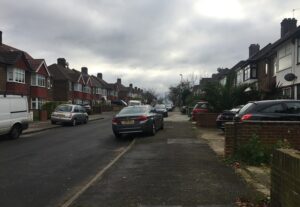 Revealed: London street with the slowest broadband speed
4 mins ago 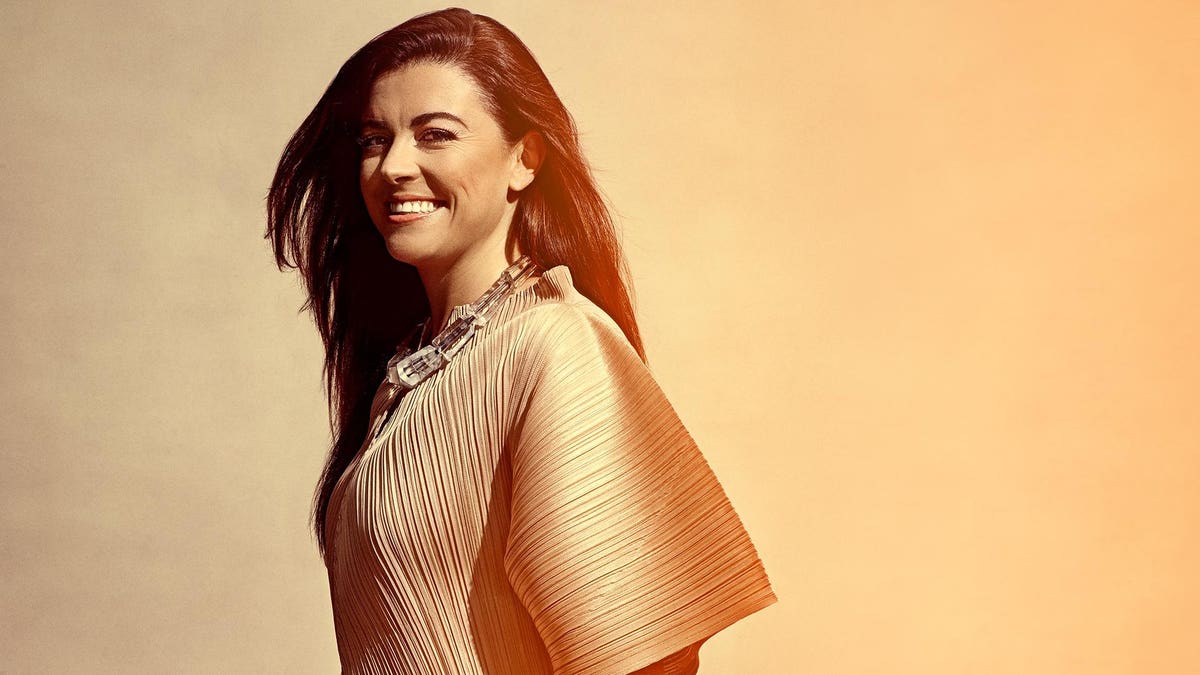