President Joe Biden is meeting with Russian President Vladimir Putin in Geneva on Wednesday, where the two are expected to discuss sanctions, human rights violations, and recent cyber attacks.

Putin was expected to arrive at the Geneva villa where the meeting was being held around 1 p.m. local time, followed by Biden shortly after. Officials estimated the summit would take four or five hours. At the conclusion, Putin and Biden would hold separate press conferences, one after another.

The White House hasn’t provided an exact time for Biden’s press conference, advising reporters that it’ll depend on how the president’s meeting with Putin plays out. PBS has a live stream set up on its website, which is slated to begin at 2 p.m. EDT.

Biden faced criticism for not holding a joint press conference with Putin, but defended the decision to address the media alone. He told reporters on Sunday that it isn’t a “contest about who can do better in front of a press conference” or an opportunity to “embarrass each other.”

“It’s about making myself very clear what the conditions are to get a better relationship with Russia,” Biden said of the press conference.

Doing the press conference alone would give Biden and Putin each the opportunity to make their view of how the meeting went “clear,” according to the U.S. president. If they were to do the conference together, Biden said it could get “diverted” by people evaluating their body language such as whether they shook hands and who talked the most.

In 2018, former President Donald Trump and Putin held a joint press conference after their summit, a move that created controversy for the American leader. During the press conference, Trump was asked if he believed Putin or his own intelligence agencies about allegations of Russia’s meddling in the election.

“President Putin says it’s not Russia,” Trump said. “I don’t see any reason why it would be.”

The comment sparked criticism from lawmakers on both sides of the aisle. By doing a press conference alone, Biden won’t face pressure to call out the Russian leader while the two are in the same room.

At a press conference on Sunday, Biden said America is not “looking for conflict,” and is hoping to work together in areas where they can find common ground.

“There is no guarantee that you can change a person’s behavior or the behavior of his country. Autocrats have enormous power, and they don’t have to answer to the public, and the fact is that it may very well be that if I respond in kind, which I will, that it doesn’t dissuade him. He wants to keep going,” Biden said.

Both sides tempered expectations for the meeting, saying that while the hope was that issues could be resolved, it wouldn’t be a magic fix for the strained relationship.

This article will be updated as more information becomes available.

Would You Rent Mercedes-Benz Rear-Wheel Steering Option? | MotorBiscuit
52 seconds ago 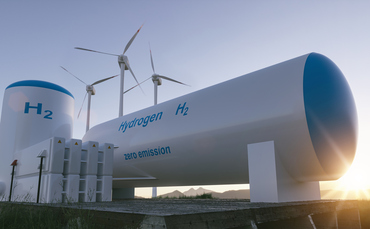 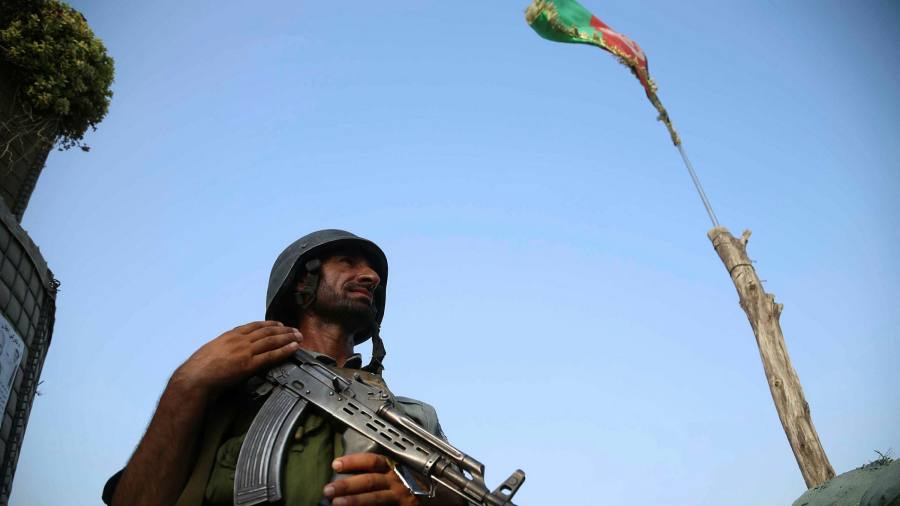