Some of Hollywood’s biggest names have shared their shock and sadness after a female crew member was fatally shot by actor Alec Baldwin when he fired a prop gun on the set of his latest film, Rust.

Halyna Hutchins, who was director of photography on the western, died in the tragic incident on Thursday.

The 42-year-old was airlifted to hospital, where she was pronounced dead by medical personnel.

The film’s director Joel Souza was also shot and is undergoing treatment for his injuries.

Production has been halted on the film.

Johnson commented on Hutchins’ last Instagram post and said: “I am so so sorry. Rest easy. My love and strength to your family.”

My greatest fear is that someone will be fatally hurt on one of my sets. I pray this will never happen. My heart goes out to all of those affected by the tragedy today on Rust, especially Halyna Hutchins & her family.

I’m in shock. I was so lucky to have had Halyna Hutchins as my DP on Archenemy. An incredible talent & great person. I can’t believe this could happen in this day and age… gunfire from a prop gun could kill a crew member? What a horrible tragedy. My heart goes out to her family pic.twitter.com/W479ch56Js

Absolutely horrifying and devastating news about cinematographer, Halyna Hutchins. My heart goes out to her family.

My heart goes out to Halyna Hutchins family. What a heartbreaking loss. Sending prayers to Joel Souza. I’m sure everyone is devastated. Alec Baldwin Fired Prop Gun That Killed DP and Wounded Director – Variety https://t.co/3apNSUokUb

I cannot believe what happened on set in New Mexico today isn’t all over the internet yet. But it is the official end of using firearms on sets from now on for anything other than pantomime and post production.

I’m so sad about losing Halyna. And so infuriated that this could happen on a set. She was a brilliant talent who was absolutely committed to art and to film. ❤️ pic.twitter.com/vcdFqHsGA0

Emergency services responded at 2pm to the Rust movie set at the Bonanza Creek Ranch after 911 calls came in of a person being shot on set, sheriff’s spokesman Juan Rios said.

He said detectives were investigating how and what type of projectile was discharged.

“This investigation remains open and active,” Mr Rios said in a statement.

“No charges have been filed in regard to this incident. Witnesses continue to be interviewed by detectives.”

In a statement to AFP news agency, a Santa Fe sheriff spokesman said Mr Baldwin had spoken with detectives.

The 63-year-old 30 Rock star was seen outside the sheriff’s office in tears on Thursday.

“He came in voluntarily and he left the building after he finished his interviews,” the spokesperson said. 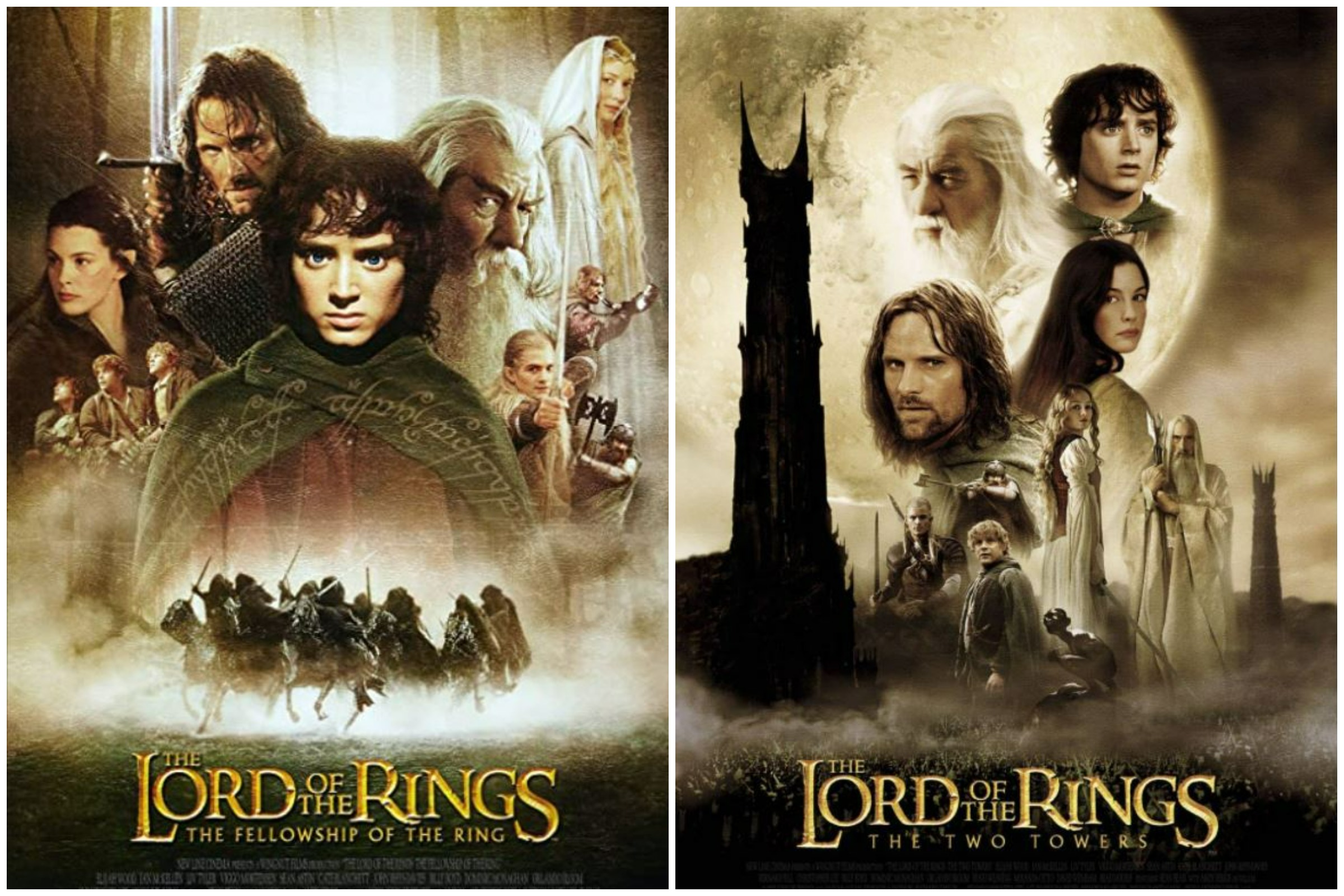 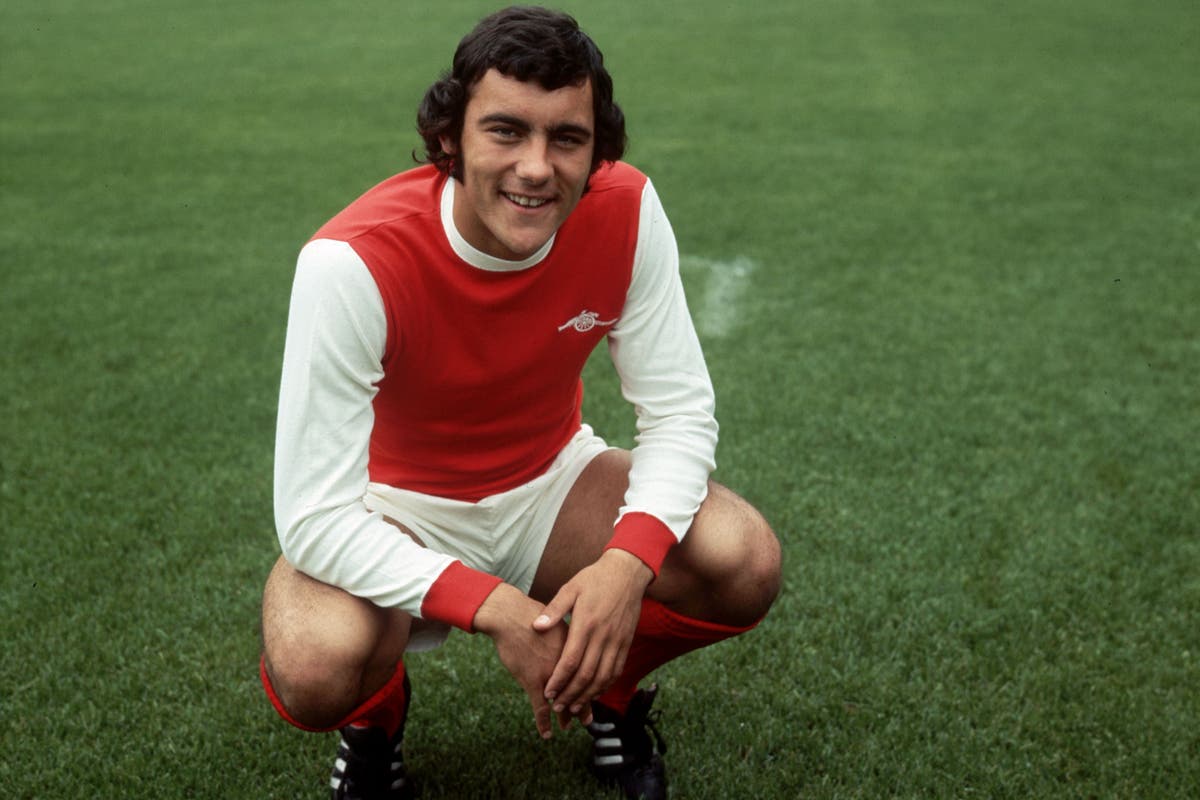 Bob Wilson: Why modest Ray Kennedy will always be an Arsenal legend
3 mins ago