Jean Kleyn says everyone in Munster would like to see his fellow lock RG Snyman given a new contract when his current deal expires at the end of the season.

unster have been left reeling after their marquee signing re-ruptured his ACL in what was only his third game back following 13 months out.

Snyman is set for another long spell on the sidelines, but Kleyn believes the South African World Cup winner has contributed enough off the pitch to warrant a fresh deal.

“I think everyone would (like Snyman to stay),” Kleyn said.

“Excluding the fact that he hasn’t played a whole lot of rugby, he has really contributed to the team in a really big way. From a rugby standpoint, in terms of knowledge. And in a cultural standpoint in terms of his contribution to the squad and how we interact with each other.”

Snyman was forced off nine minutes after coming off the bench in last weekend’s win away to the Scarlets and the devastation was immediately evident by the 26-year-old’s facial expression.

Kleyn saw first-hand the amount of hard work and dedication it took Snyman to make it back after he tore his knee ligaments in the early stages of his Munster debut in August 2020.

And the five-times capped Ireland second-row believes Snyman can bounce back again, as the Munster squad look to rally around him.

“You can’t really put an exact timeline on these things but, to be honest, he’s probably one of the most mentally tough guys I have met,” Kleyn added.

“He has had a horrific last 12 months and then to top it off he plays 30 or 40 minutes of rugby and then it happens to him again. The resilience he is showing from a mental standpoint is outstanding.

“He is still very positive and he is in a very positive mindset. He is in a dark place, but who wouldn’t be? You have to take it day-by-day. As he progresses, we will see how long it takes and we are all raring to see him back as soon as possible.

“There’s a balance with everything. Every person needs time to process any kind of loss and for him it was a loss. Everyone gave him and his wife their space for a bit to process it and then I’d say he was probably overwhelmed with support.

“He’s a very popular guy here. I’d say there wasn’t a fella who wasn’t disappointed for him. I’d say everyone will support him in their own way and wherever they can. It’s limited with him being on a different training schedule to us for the next however many months.” 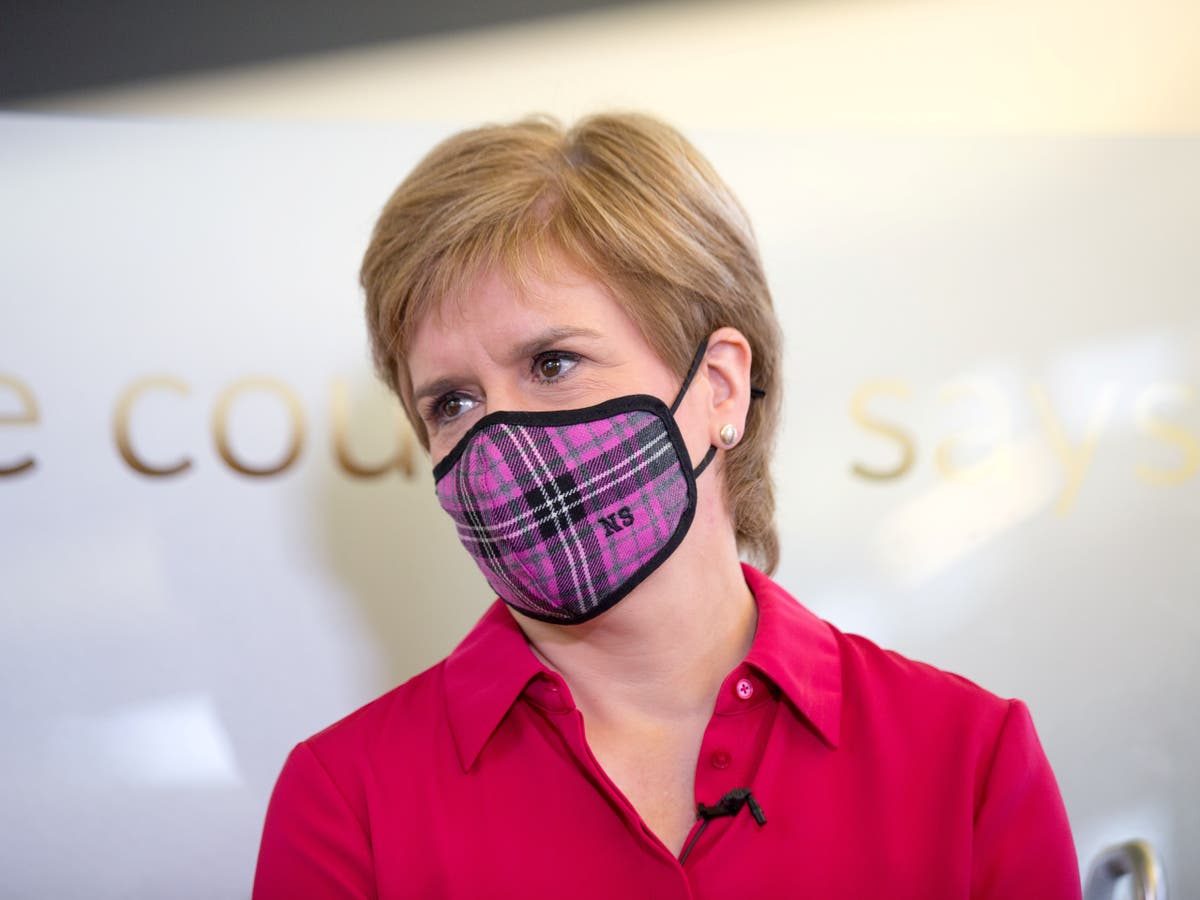