A woman who won a sexual harassment case against Bank of Ireland in Belfast has said her employer failed to protect her from a man who had been described to her by co-workers as “the office creep”.

he said he had subjected her to unwanted comments, touching and images sent via email.

Natasha McNicholl was 25 and a recent graduate when she joined the bank in Belfast in 2015, only to experience repeated harassment from the man, a married father, during the period she worked there until 2016.

Another two women had reported harassment by the same man and other employees were aware of it.

Now Ms McNicholl wants to speak out about a culture that sees sexual harassment against women in the workplace as something that is still acceptable, after she was awarded more than £18,000 (€21,000) in a sexual harassment case.

“The harassment was unwanted comments, unwanted interactions and touching, sending me inappropriate images over email,” she said.

“Not long after I started, I was made aware of him and other female members came to me and said to be wary of him, that what his reputation was in that company, everyone knew about it and he was known as the office creep.

“That was the behaviour that had been accepted and cultivated in that workplace for so long.”

Ms McNicholl’s personal space was invaded, comments were made about her personal life and looks and her hair was touched and pulled.

She was sent an image suggestive of oral sex after which she told her manager: “You will have to do something, I can’t work like this any more.”

The man even ensured he left work at the same time as her so they could share a lift in what was described as a “pattern” of behaviour in tribunal findings.

On a day Ms McNicholl wore her hair in a bun, the man later came over to her desk with a stapled booklet of celebrity hairstyles he suggested she try out and had prepared solely for her, an incident the tribunal concluded was unsolicited

“There was a history of harassment from this individual. What transpired later on was that it had happened before. The problem meant I was subjected to what I was in 2015. It protected no one, only the perpetrator themselves,” she said.

“There is still a culture within workplaces that are very driven towards men feeling powerful. Yet women feel unsafe, are feeling uncomfortable, being objectified and subjected to that kind of harassment.”

The man continued to subject her to sexual harassment even after she complained to management about his behaviour and he had been told by the bank not to have any further contact with her. It was not the first time this had happened.

The tribunal heard the man was required to apologise after he behaved inappropriately toward a female member of staff in Bank of Ireland in Bangor. No further action was taken.

Another female employee also reported harassment by the same man in 2016. His conduct toward Ms McNicholl was in breach of the harassment policy of the Bank of Ireland, but the tribunal was not convinced the managers dealing with the incident had any relevant knowledge of the policy or had even read it.

Bank of Ireland accepted in evidence that training was inadequate and dignity at work training only began in the year after the events took place. The man was suspended after concerns had been raised by Ms McNicholl about further sexual harassment.

She was initially bound by an anonymity order that had prevented the naming of her and her employer after winning the harassment case at a tribunal in 2019 with the assistance of the Equality Commission for Northern Ireland.

She was awarded £18,483.07 in June 2019 after the tribunal concluded the sexual harassment was serious and repeatedly violated her dignity and created an adverse working environment.

Ms McNicholl was happy with the finding of discrimination, but she felt very strongly that it was wrong that the tribunal anonymised its decision. She appealed with the support of the commission, and in February last year the Court of Appeal directed the tribunal to reconsider the order and determine how the case should be reported and published.

It led to a decision that Ms McNicholl, Bank of Ireland and other persons involved in the judgment could be named, while the harasser and the other women who experienced sexual harassment could not.

Ms McNicholl, who is now a teacher, said: “This has been a five year or more ordeal for me and my family and it has been the most stressful thing probably I’ve ever gone through, but I’m glad I’ve done it. I’m glad that it’s out there and will hopefully make other people feel like they can come forward as well.”

She was “surprised” by the condition of anonymity, but knew she wanted to be able to speak about her case.

“I felt if stories like this don’t come out, then people won’t feel empowered that they can come forward, challenge behaviour and demand their employer protects them in the workplace,” she said. 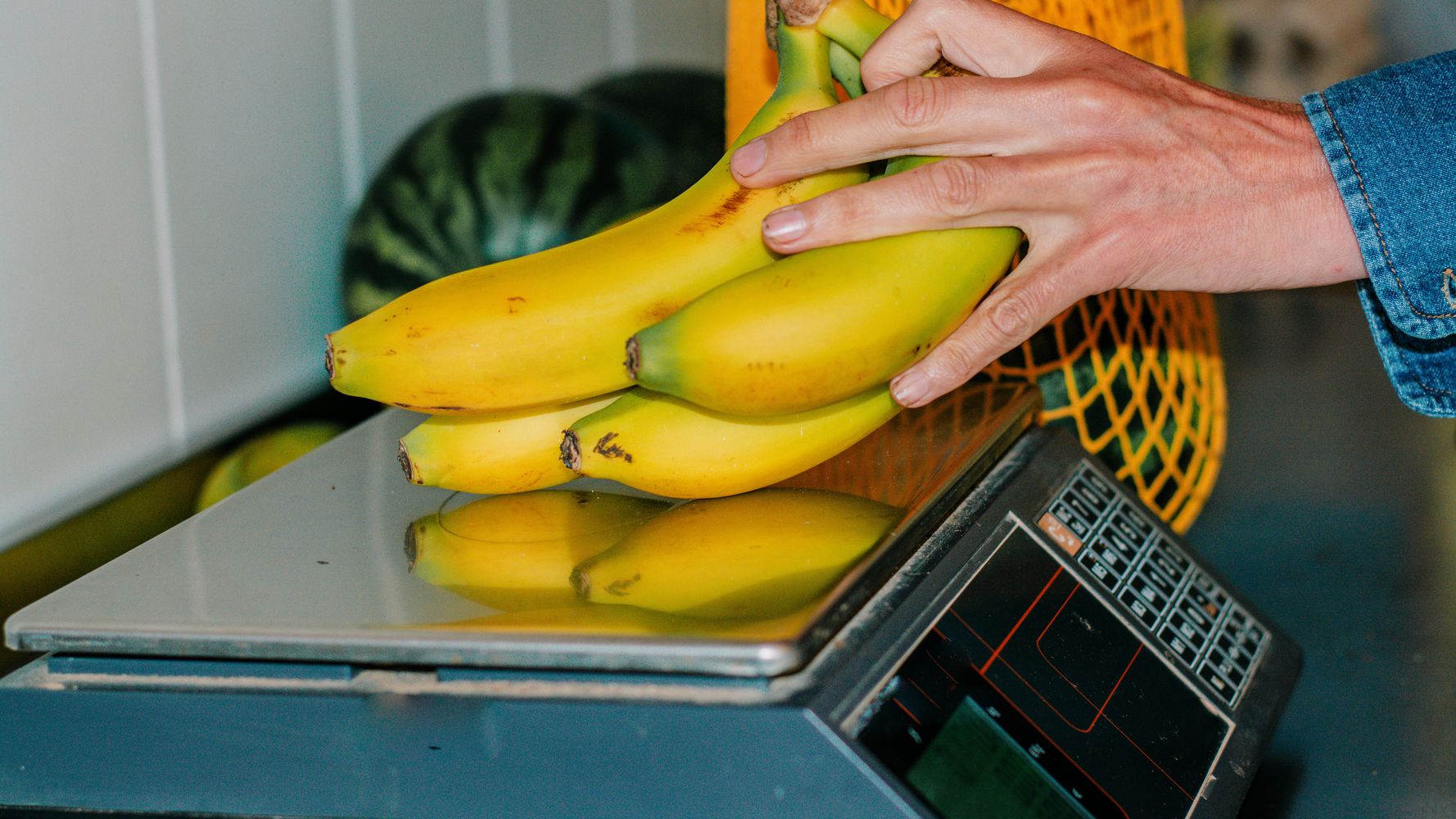 Explained: Why The Difference Between Imperial And Metric Systems Matters
2 mins ago

Explained: Why The Difference Between Imperial And Metric Systems Matters Ni no Kuni II: Revenant Kingdom is an spectacular JRPG filled with so much charm
3 mins ago

Ni no Kuni II: Revenant Kingdom is an spectacular JRPG filled with so much charm 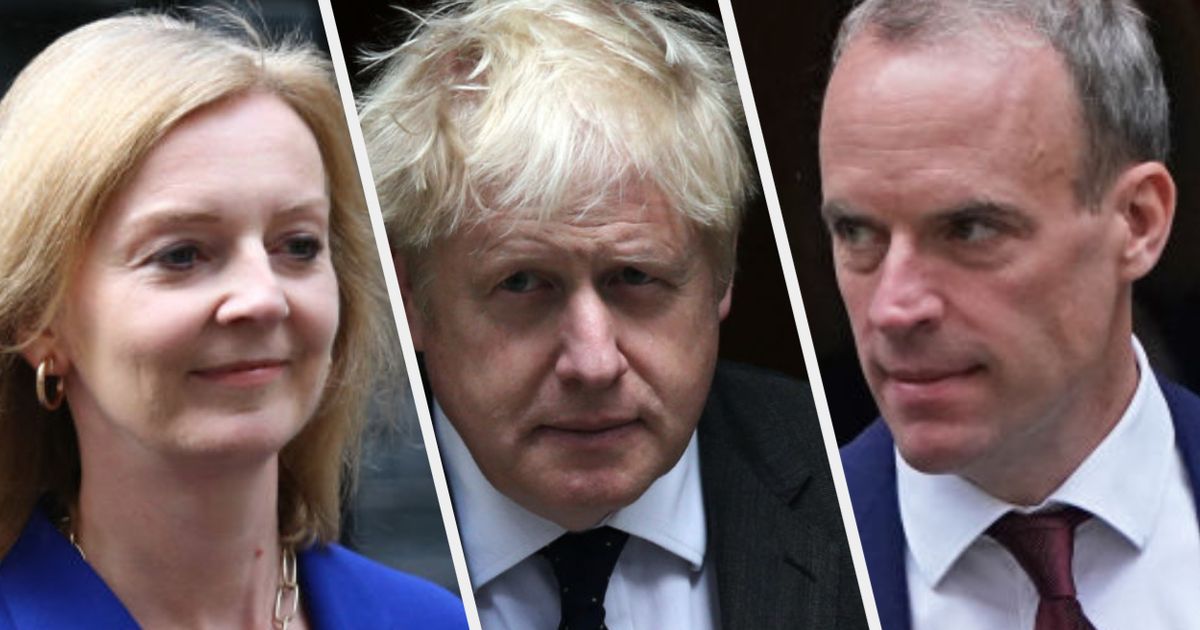