The new Premier League season is around the corner and it promises to be another drama-filled season.

ere, the PA news agency takes a look at the talking points ahead of the 2021/22 campaign.

The summer’s biggest transfer saga does not look like ending before the new season starts as the future of Harry Kane remains up in the air. The Tottenham striker is keen to leave the club in order to win silverware, with champions Manchester City interested in signing him. But it is not as simple as that as Spurs have no intention of selling the 28-year-old while City are not prepared to spend the money that would even tempt the London club to the negotiating table. So, it is currently at a bit of a stalemate, but this is one story that is sure to run. The England captain will almost certainly be a Spurs player when they kick-off the new season against City, but where he is by the end of the month is still up for debate.

Time for a United title challenge?

Having been handed a new contract by Manchester United over the summer, the pressure will be on Ole Gunnar Solskjaer to deliver a title challenge this season. United briefly flirted with Manchester City at the top of the table last season before falling away, but they will be expected to provide a much more credible challenge this time. They have again invested heavily in their squad, with the signings of Jadon Sancho and Raphael Varane adding to a group already rich in quality. City will again be frontrunners, Chelsea will look to build on their stunning Champions League success, while Liverpool – with Virgil Van Dijk back fit – should present more of a challenge than they did last season.

There are four clubs with new managers this season and how they fare will be fascinating to see. Rafael Benitez is back in the Premier League after two years away and he has returned to Merseyside, but this time on the blue side at Everton. His appointment has been met with some hostility so that could mean he may have to hit the ground running, which could also be said for Nuno Espirito Santo at Tottenham. A month after leaving Wolves he was handed the job at Spurs, though was nowhere near the top of their list of candidates. The Portuguese is the man charged with getting the north London club back in the top four, which could depend on where Kane is, while his replacement at Molineux is the relatively unknown Bruno Lage, who was in charge at Benfica. Roy Hodgson’s successor at Crystal Palace is one of the division’s best ever midfielders, but Patrick Vieira has no management experience in this country.

An end to Var-cical offside calls?

After coming under heavy fire over the last two seasons, there have been some changes to VAR for the forthcoming season. The dreaded lines used to work out marginal offside decisions are now being made thicker in order to give the advantage back to the attacking side. It is not known how thick they will be, but the aim is to eradicate goals being ruled out when a player’s toe was in an offside position. There were a raft of other decisions where goals did not stand due to players’ armpits being offside, but FIFA has now stated that the armpit is the part of the body where offsides will be measured from. In the first two years of VAR, viewers not in the stadium were able to see the working out process and it led to screenshots of borderline decisions being shared and creating more negativity for the decision-review system. As a result, all decisions will be made off screen from now on. There is also a change in the much-maligned handball rules, which will now see goals that had an accidental handball by a team-mate in the build-up stand.

Having played the majority of the last 18 months behind closed doors, stadiums are set to be full for the 2021/22 campaign as the country continues to recover from the coronavirus pandemic. What impact that has on results will be interesting. In 2020/21 nine of the 20 Premier League teams had a better away record than home, but the return of fans surely will play a factor in seeing home advantage return. Spectators being back in the stadium also see kick-offs go back to their traditional slots, with a raft of Saturday 3pms returning and no more unusual times, such as 7pm on a Sunday or 6pm on a Monday. 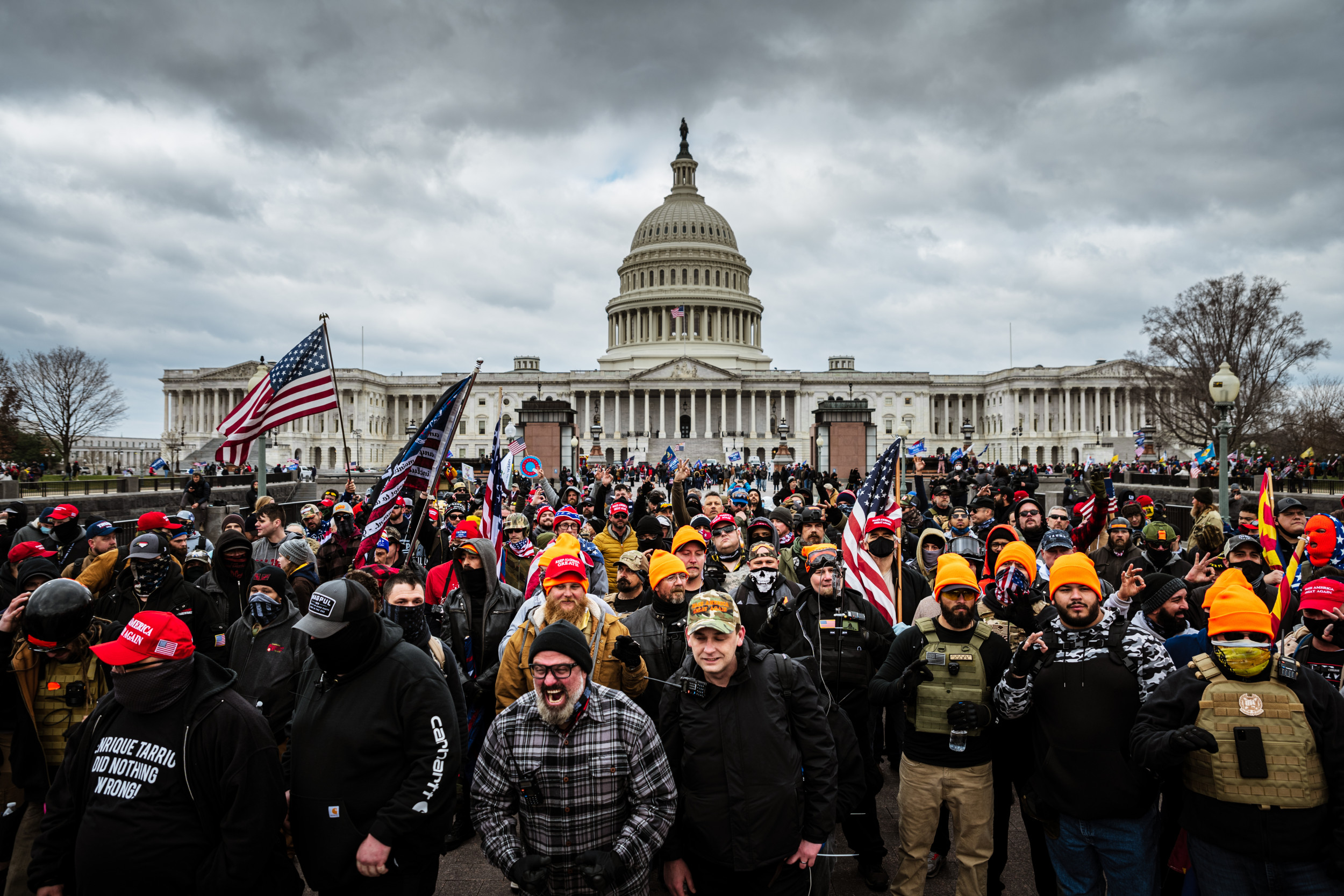 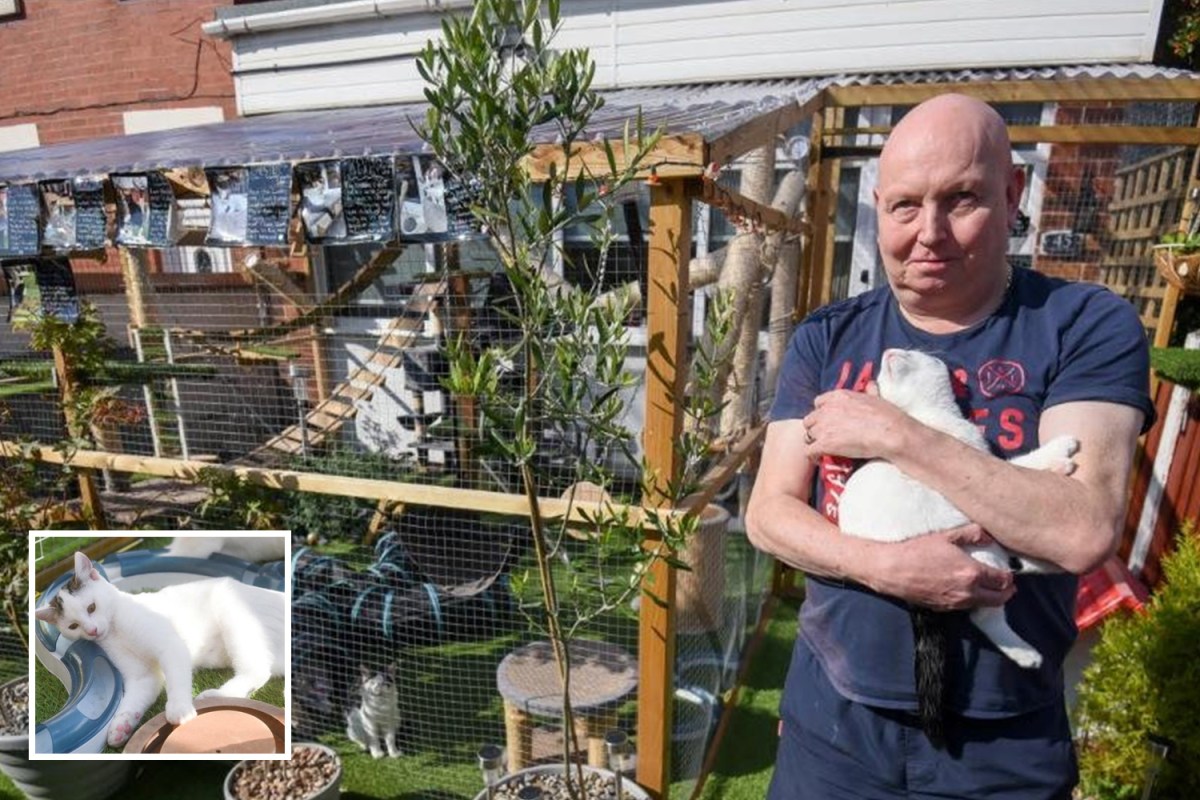 Couple fear £1,500 cat jungle gym fear it will be torn DOWN after complaints
5 mins ago

Couple fear £1,500 cat jungle gym fear it will be torn DOWN after complaints