There may be more than a decade between them in age, but at the Olympic Stadium in Munich this morning, Ciara Mageean and Rhasidat Adeleke turned in equally composed, classy performances to march into their respective European finals.

ageean, 30, clocked 4:03.03 to finish second in her 1500m heat while Adeleke, 19, ran 51.08 to finish third and advance on time. Mageean came in behind Poland’s Sofia Ennaoui who, along with Britain’s Laura Muir, will be one of her chief rivals in the hunt for medals.

“It felt good, it felt controlled, that was a season’s best but I know I’m in shape for much faster than 4:03,” said Mageean. “It went exactly as I thought. I wanted to stay out of trouble. I saw the men’s 1500 yesterday and it was scrappy and I saw the boys fall back (before the last lap). At this level, everyone is there at the bell and you need to be ready and in a position to strike.

“Down the home straight I could see on the big screen and I knew I didn’t have to race the Polish girl to the line – I’ll save that for Friday.”

Mageean won bronze at the 2016 Europeans in Amsterdam and just missed the podium at the last edition in 2018, but after winning Commonwealth Games silver in recent weeks behind Muir, she goes into the final high on confidence.

“I’ve taken a close look at their races and Ennaoui ran very well in the world final and I’ve taken note of that. Muir is obviously a world-class athlete and she showed me that at Commonwealths. But I went out in that race with the aim of trying to win gold and battle for it and I’ll do the same here. I believe I’m one of the best athletes in that field and I’m going to go out and prove it.”

Adeleke was on track a couple of hours later and the Tallaght teenager rocketed through the opening half, utilising her lightning-quick 200m speed to great effect. In what was her 48th race of the year, Adeleke – a student at the University of Texas – turned for home battling for second behind gold medal favourite Femke Bol of the Netherlands.

It was a tussle she ultimately lost, finishing third in 51.08 behind Bol’s 50.60 and Cynthia Bolingo of Belgium, who clocked 50.83, but Adeleke’s time was quick enough to grab one of two non-automatic spots in tomorrow night’s final.

“I just wanted to make sure I got out, and was somewhat in contention coming off the bend, and hold on,” said Adeleke. “It’s quite a quick turnaround (before the final) so I wanted to try conserve a lot of energy. I thought I was comfortable in second, then I got caught on the line but luckily I’m in the final.”

Adeleke reached the world semi-final over 400m in Oregon last month and after taking some time off, she made a decision to come to Munich just last week, cancelling her planned holiday in Mexico to do so.

“I started training again and thought, ‘yeah let’s go and do this.’” And that’s the fastest time I’ve ever run in a prelim. When I ran at Big 12 (Championships) I ran like a second faster the next day, so I’m excited for tomorrow.”

Adeleke said that after such a long season, the fatigue she’s feeling is more mental than physical, and that she “just can’t wait to be done.” She said she’ll “probably just sleep all day” ahead of tomorrow’s final and will try not to think about it too much before she goes to the line.

Elsewhere, there was bitter disappointment for Sarah Healy, who was well off her best when finishing 11th in her 1500m heat in 4:10.75.

“Obviously it was terrible, I just didn’t feel like myself,” said Healy. “I trained the best I ever had since (the World Championships in) Oregon but I do struggle a lot mentally and I thought I got it sorted for today, but it’s like my energy just goes. It’s like I don’t care when I’m racing, even though I care so much.”

Healy said she had been working with a sports psychologist to address her psychological approach at major championships but that “it just didn’t happen” for her today. She had run towards the front for the first two laps but after being surrounded and shuffled back in the pack on the penultimate lap, she began to lose contact with the leaders.

“If I’d just been a bit tougher I could have kept going, but I just decided to check out again,” she said. “I keep learning the same lesson at every major championships, so it’s tough.”

Chris O’Donnell was off his best in the 400m semi-finals, the Sligo athlete finishing fifth in 45.73, not enough to advance. “It’s disappointing,” he said. “At my best, I should be getting through that. There’s no excuse but it probably just caught up with me, the long season, racing and trying to qualify for things but you can’t really change that. My peak came a bit early this season, putting a lot into World Champs but I still believed I could come out here and compete.

“I was coming here with higher aspirations and it’s probably the first championships I’ve come to and underperformed. I need to sit down and look at things and figure out how to be better. I’ll keep working at it and I believe my day will come eventually.”

On the roads, Brendan Boyce produced a strong performance to come through the field and finish 10th in the 35km race walk, the Donegal native clocking 2:38:03. With the sun rising high and the temperatures climbing into the mid-20s during the morning, it proved a war of attrition, with nine of the 26 competitors failing to finish. Gold went to Spain’s Miguel Angel Lopez in 2:26:49. 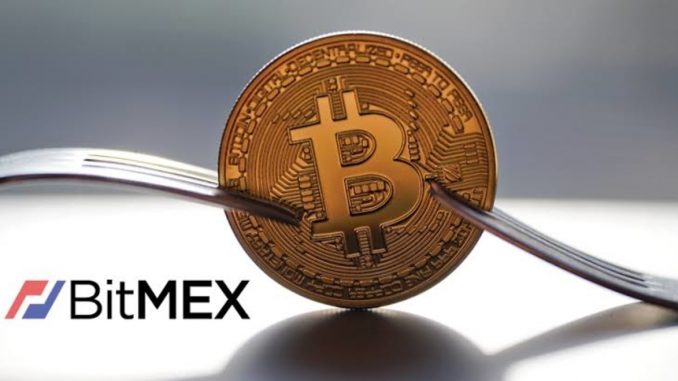 By The Numbers: A Bitcoin Bear Market Without BitMEX | Bitcoinist.com
5 mins ago 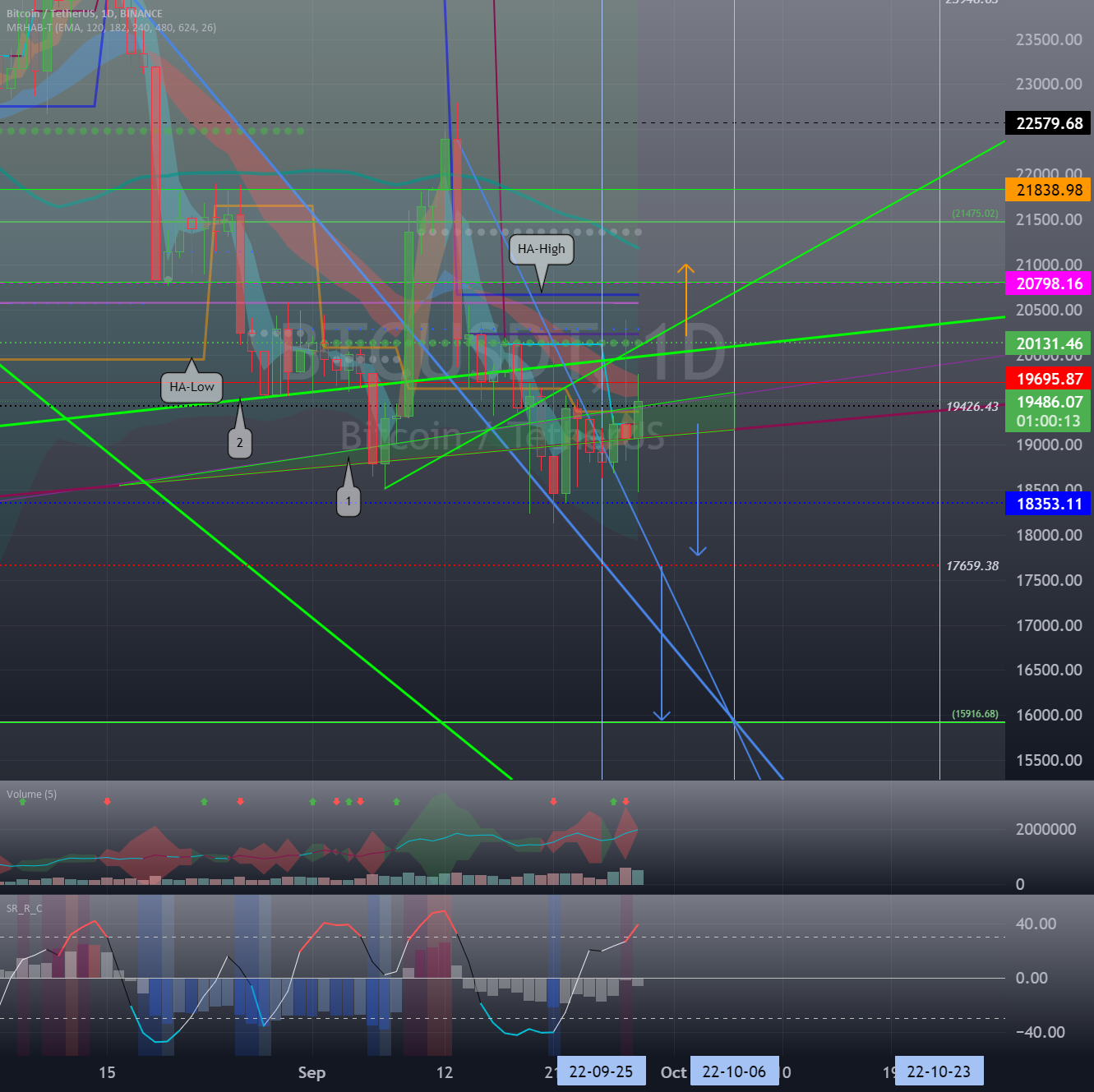