Maximum price orders will be considered by Government to halt galloping gas and electricity costs, the Tánaiste has told the Dáil.

owever, Leo Varadkar warned that energy companies were going out of business because of price caps in the UK.

Noting that energy costs are escalating internationally, with Energia announcing a 15pc rise in electricity prices and an 18.5pc rise in gas prices, Mr Varadkar said: “We’re not going to rule out using maximum price orders.”

Labour party leader Alan Kelly warned him the Government was facing “a winter of discontent” unless it acts, amid claims that householders could face an extra €400 to €500 to heat their homes this winter.

The Tánaiste promised a welfare package in the Budget, including the fuel allowance and amending the means test, but said energy costs were governed by the international value of a barrel of oil and gas coming from Russia.

On maximum price orders, suggested by Mr Kelly, he said: “I’m conscious of what’s happened in the UK. You can impose a maximum price order on the electricity or fuel retailer, but they still need to get the fuel from somewhere else.

“They still have to pay the international wholesale price. So if the retailer buys the barrel of oil, or the canister of gas for a certain amount, and if you have a retail price that’s lower than that what happens is that company goes bust.”

In the UK, where maximum price orders were in place, “we’re now seeing energy companies going bust, not able to offer energy at the price (needed), going bust and now looking for a bailout from the state.

“So it is so not necessarily an example to follow, but certainly not something that we rule out.”

Ireland was a price-taker for energy, he said, and it is the international price of oil, gas and coal that determined what consumers had to pay.

But he also pledged that electricity would be available, even in a very cold winter, and there would be no blackouts.

Mr Kelly pointed out that inflation had hit a high in August of 3pc, the highest since 2008 and was “only going in one direction” according to economists.

He warned the Government was facing a “winter of discontent, unless it really acts on these issues, which really affect people’s everyday lives and living stanards”.

Mr Kelly said there was already “unreal” construction material inflation, which was causing contractors to pull out of housing projects around the country.

He added: “People living on fixed incomes and social welfare payments, who rely on gas and electricity to heat their homes, face a very worrying winter.”

Sinn Féin spokeswoman Louise O’Reilly said people were panicking, asking if the Government would call in the energy regulator. Mr Varadkar said the issue had been discussed at Cabinet.

“We’re seeing a return to inflation. It is now very much a reality, and it’s hurting families, consumers and businesses,” Mr Varadkar said.

“Nobody in this House, Government or country controls the price of oil or gas. It is rising for international reasons as demand outstrips supply,” he said.

However he said: “I think there will need to be a welfare package in the next Budget, and there’s broad agreement on that, if not the composition yet.

“That’s certainly to be worked out, but there will need to be a welfare package in the budget, because people on pensions and social welfare, will end up worse off if there isn’t an increase this year.

Mr Varadkar said the Government would also give consideration to amending the means test for the fuel allowance, “but all these things come at a cost”.

He added: “Pay increases are happening across the economy, and they’re necessary.

“We will need a tax package (in the Budget) to make sure that those who do get a pay increase don’t lose most of it in income tax, USC and PRSI.

“That’s why we’ve committed to the indexation of tax credits and tax bands.” 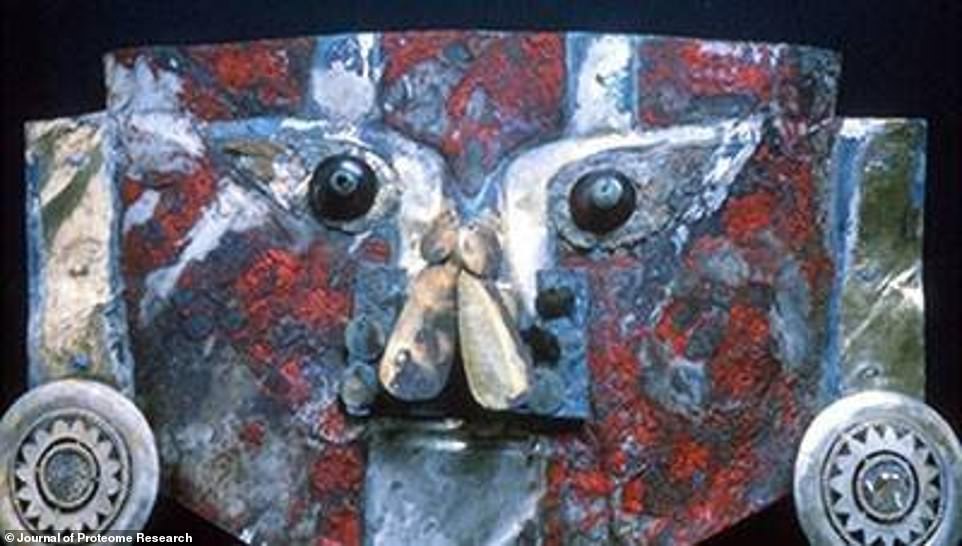 To the roots of mining: Bitcoin going green faster than ever
1 min ago

To the roots of mining: Bitcoin going green faster than ever 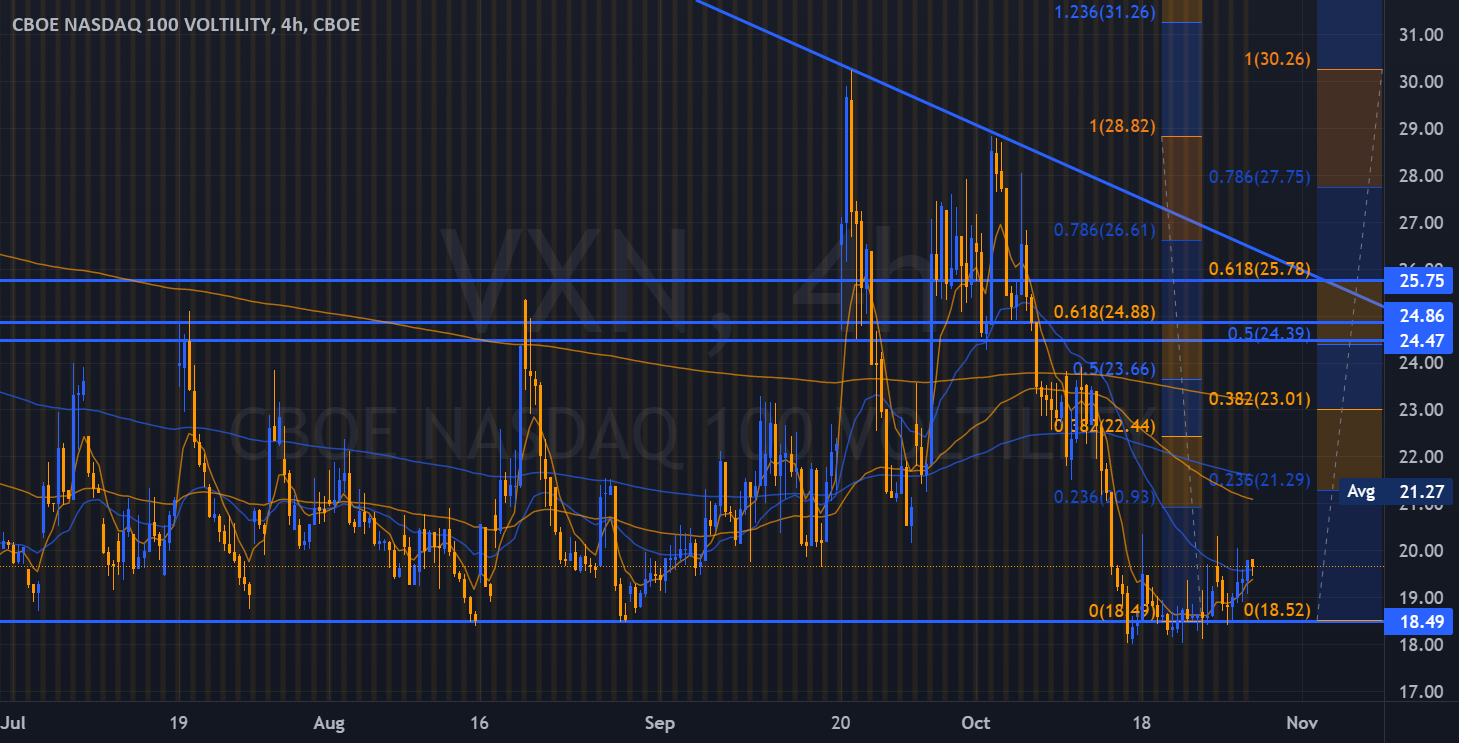 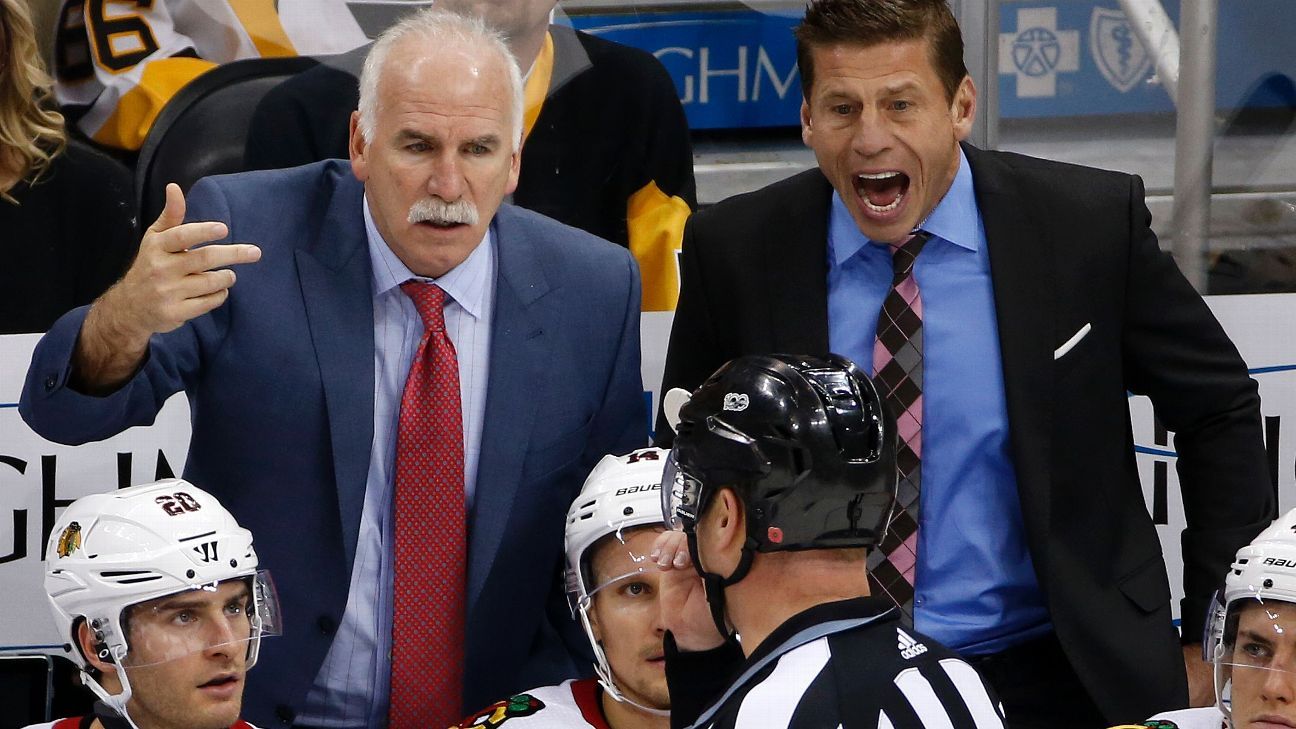 Quenneville, Bettman to meet over Hawks case
5 mins ago