GOP Governor Chris Sununu of New Hampshire has slammed anti-vaxxers among his own party, saying that crazy conspiracy theories had to be shut down.

Speaking to CNN‘s Erin Burnett on Thursday night, Sununu spoke about the need to disparage the misinformation among Republicans regarding COVID-19 vaccines.

“I’ve got a lot on my plate, I don’t need crazy getting in the way,” he said.

Burnett then played a number of video clips in which Republican lawmakers and legislators were seen speaking about numerous conspiracy theories, many of which involved control by foreign entities or pharmaceutical companies.

“I see studies of blood clots in other countries,” said one lawmaker. While the risk of blood clots is often cited by conspiracy theorists, the U.S. Centers for Disease Control and Prevention (CDC) has reiterated that the risk of getting a clot is extraordinarily rare.

Another lawmaker reportedly said that vials of the vaccine contained “a living organism with tentacles” that “moves around, lifts itself up and even seems to be self-aware.”

When asked by Burnett how to get the people of New Hampshire vaccinated in the wake of these conspiracy theories, Sununu said that the anti-vaxxers simply had to be shut down.

“When crazy comes knocking at the door, you gotta slam it shut. That’s all there is to it,” Sununu stated. “So there’s just absolutely no place for the misinformation, the crazy conspiracy theories, all that kind of nonsense.”

“I don’t care what party you’re from, we’ll push back on it every time because we have a big job to do,” the governor continued.

Sununu also acknowledged that COVID-19 cases are likely to rise among the unvaccinated as the seasons continue to change.

“COVID is gonna get worse as we hit this fall and now winter surge, there’s no doubt about it. We need folks to get vaccinated, we need them to get their boosters, we need to make testing available,” he told Burnett.

New Hampshire currently has the eighth-highest COVID case rate in the nation over the past week, and has had over 130,000 cases since the beginning of the pandemic.

While Sununu has stated in the past that he will not implement any vaccine mandates in New Hampshire, he has often fought with GOP legislators over the distribution of the shots.

Sununu made headlines earlier this month when he accused New Hampshire Republicans of communism after they rejected his request for $27 million in COVID relief.

Mediaite reported that the money would be used for “vaccine outreach and data entry for the state’s immunization system.”

The governor has also denied requests from lawmakers to try and overrule President Joe Biden‘s federal mandate requiring businesses to vaccinate their employees.

“You can’t say the Biden administration is forcing a mandate here, and we have to stop it, but the state government should institute a mandate here and force it to stop the way we want it,” Sununu countered. 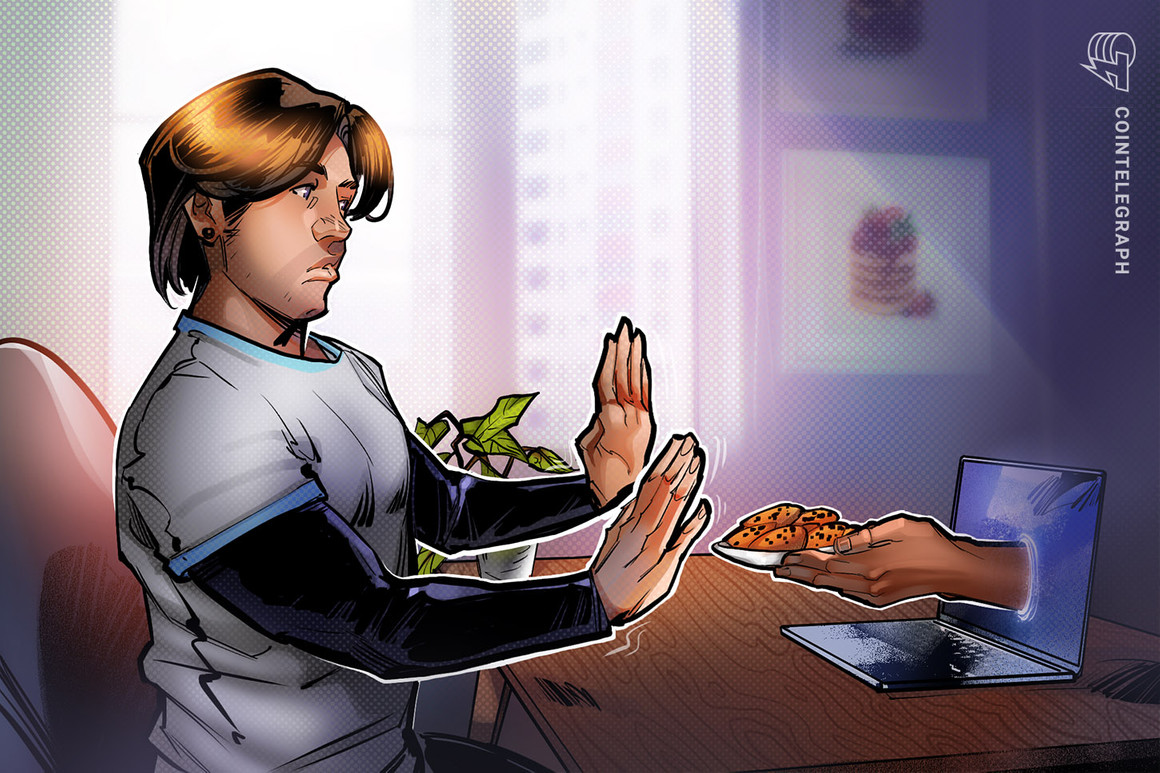 Browser cookies are not consent: The new path to privacy after EU data regulation fail
13 seconds ago

NFL Week 13 fashion: Kyler Murray is back in style
4 mins ago 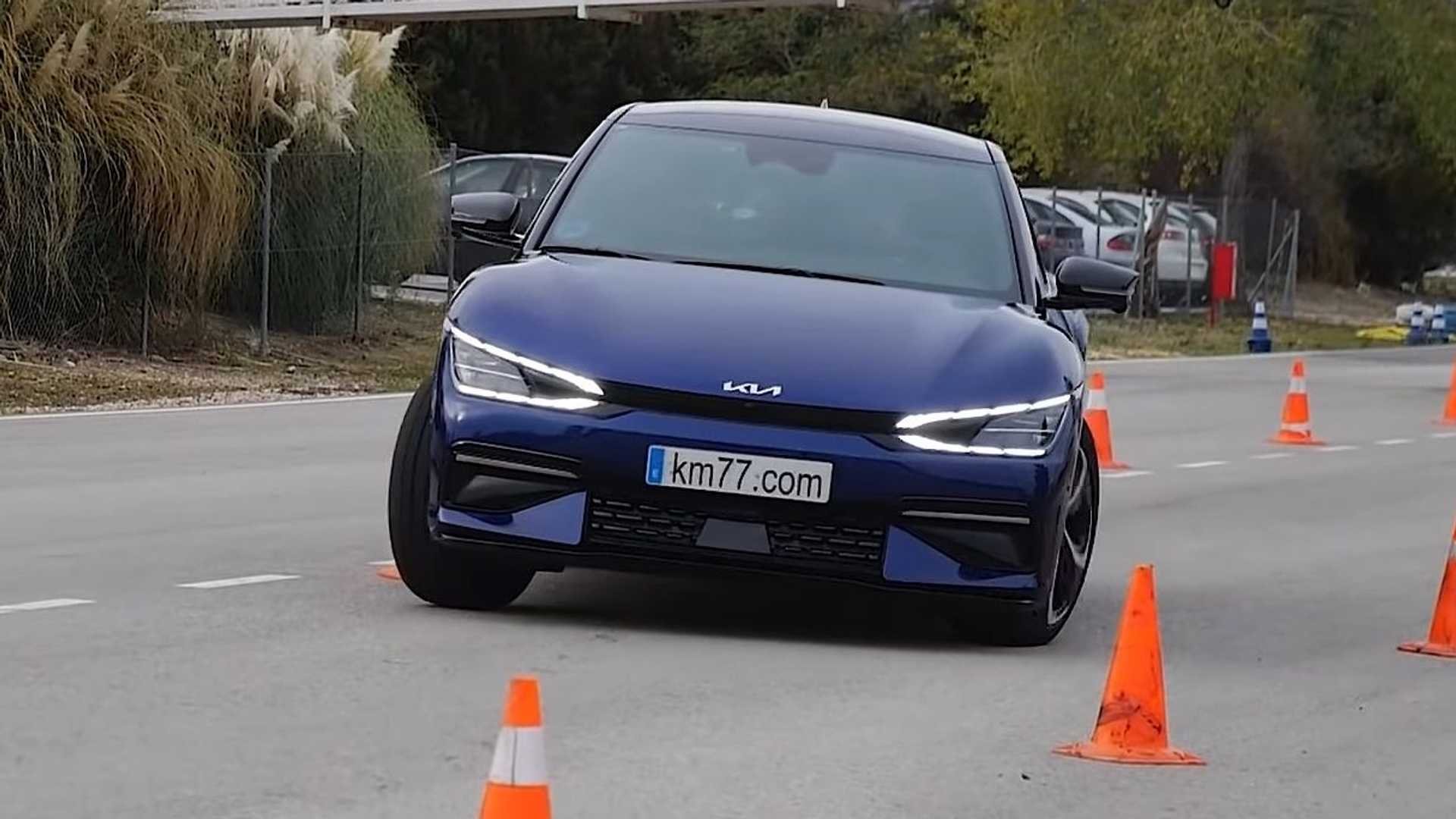 New Year’s Eve is coming! Use these keys to do Christmas marketing and sell more in December
9 mins ago