‘We need to crack on’: Gladys Berejiklian’s call to arms as she demands phased Covid vaccine rollout is scrapped after AstraZeneca chaos

Gladys Berejiklian has suggested the phased rollout of the AstraZeneca vaccine could be scrapped in favour of a more open plan due to an abundance of spare doses.

Speaking ahead of a national cabinet meeting on Monday, the New South Wales premier said Australians want a less structured approach to the rollout.

‘We should be far less rigid in how we approach the vaccination rollout, given we know that there’s no issue with anyone over 50 having AstraZeneca, and there is quite considerable supply in Australia at the moment,’ she told reporters.

‘We need to really crack on with it.’

Under the vaccination plan designed by the federal government last year, there are five stages.

Phase 1a and 1b, currently underway across the country, include aged care, disability, quarantine and health care workers, as well as aged care residents.

Anyone with an underlying medical condition, significant disability, or aged over 70 – over 55 for Indigenous Australians – are also eligible to receive a jab.

However, medical advice updated earlier this month recommended AstraZeneca – the ‘workhorse’ of the rollout – be scrapped as the preference for people under 50, due to the risk of a rare blood clot disorder.

That has left many states with an abundance of spare doses, with much of the workforce included in Phase 1 aged under 50s and others cancelling their appointments out of concern.

National cabinet will convene on Monday afternoon for the first time since agreeing to meet twice-weekly to get the country’s vaccination schedule back on track. Ms Berejiklian says she’s looking forward to advancing discussions about offering the AstraZeneca vaccine to anyone over 50 willing to have it. Pictured: An Australian getting a Covid-19 vaccine

Ms Berejiklian says she’s looking forward to advancing discussions about offering the AstraZeneca vaccine to anyone over 50 willing to have it.

‘In NSW alone, we have two and a half million people over the age of 50 who are eligible to have a vaccine,’ she said.

‘We do have sufficient supply of vaccine for the next little while.

‘I think we can do better.

‘I don’t know how long I’ve been saying that NSW is ready to step up.’

Meanwhile, there were no new locally transmitted cases of COVID-19 diagnosed in NSW in the 24-hours until 8pm on Sunday.

On the weekend health authorities confirmed the virus had been passed from one family to another who were staying in adjoining rooms on the same floor of a quarantine hotel in Sydney.

Staff working on that floor have been tested and are self-isolating.

The cases raised concern that there could have been community transmission. Dr CHRIS VAN TULLEKEN: Look what a month of eating processed food did to me!
5 mins ago 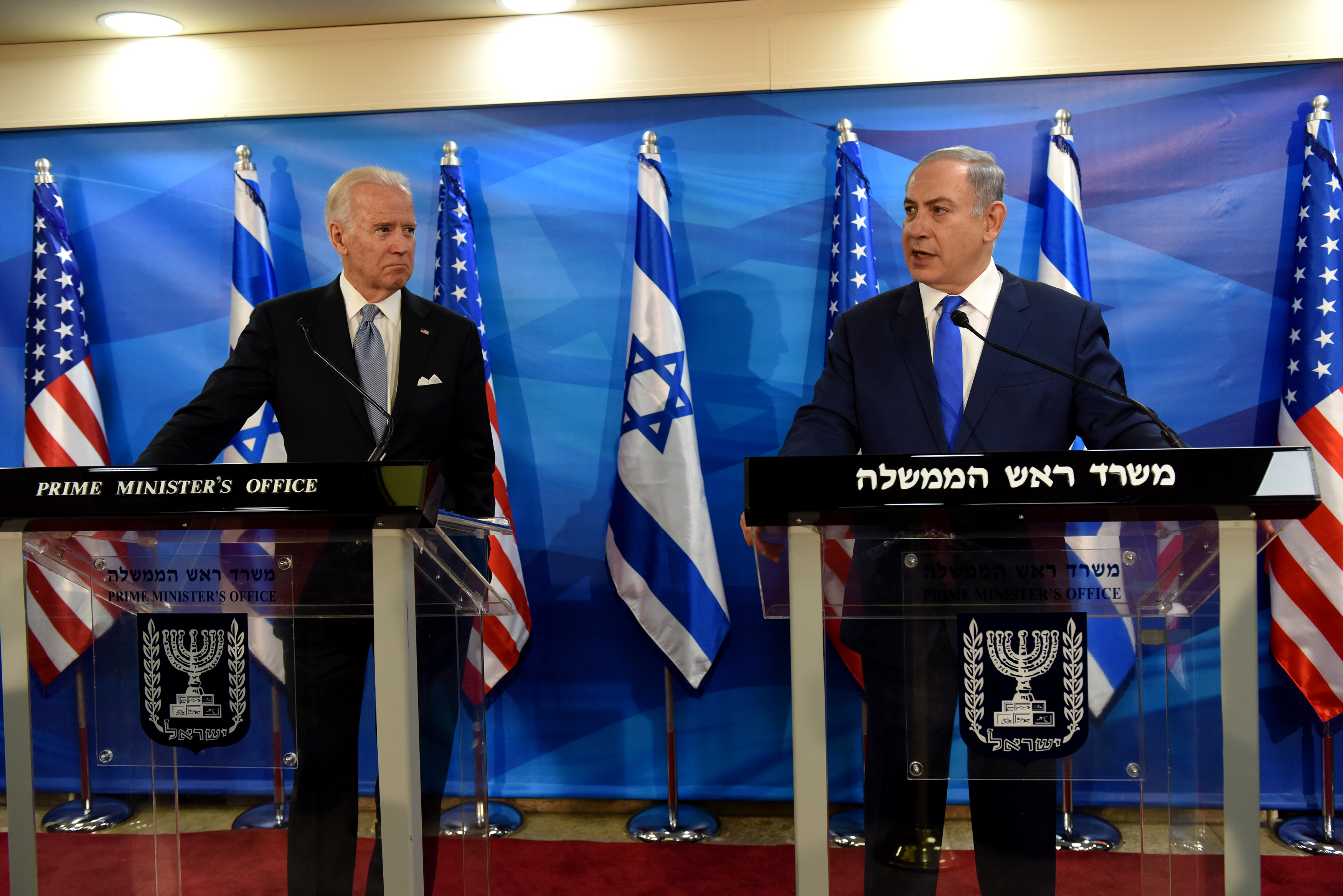