A young teenage girl told her mother she would stab to death her younger siblings and then stab her mother and father, a court has heard.

he child’s mother told the Family Law Court her daughter said “she didn’t care for the price that she would have to pay, prison of whatever”.

“I don’t take that lightly – her saying that. She hadn’t gone that far before – she had said before that we would pay for her unhappiness and lash out and attack us,” added the mother.

The teenager was brought into care by Tusla on foot of an interim care order (ICO) last month after her parents said they could not control her behaviour and were in fear over the threats she made concerning family members.

The parents were seeking a three-month extension to the ICO whi le Tusla said one month was sufficient.

The mother said in relation to another flashpoint at home where the gardaí were called: “I was a human shield there to protect the younger children from weapons passing by my head – whatever she can lay her hands on.”

She told Judge Mary Larkin that supports offered by Tusla to accompany a re-unification are not sufficient.

“There is no one going to come and help me in that moment in those situations.

“Our daughter has been out of the house but with regards to fixing the problem where there are psychological issues going on that haven’t been addressed or explored.”

A Tusla care worker told the court the agency “doesn’t have any child and protection welfare concerns to stop this child going home today”.

“The only reason we are here seeking an extension to the care order is that the parents refuse to resume care of her,” she said.

Granting the three-month extension, Judge Larkin said: “I have to accept that the parents would not come in here and hand a child over to Tusla if they didn’t have serious grounded fears as to what threats the child had made.

“My view is that people don’t abandon their children if this is deemed to be abandonment. This is seeking help and they feel unable to give that help right now.” 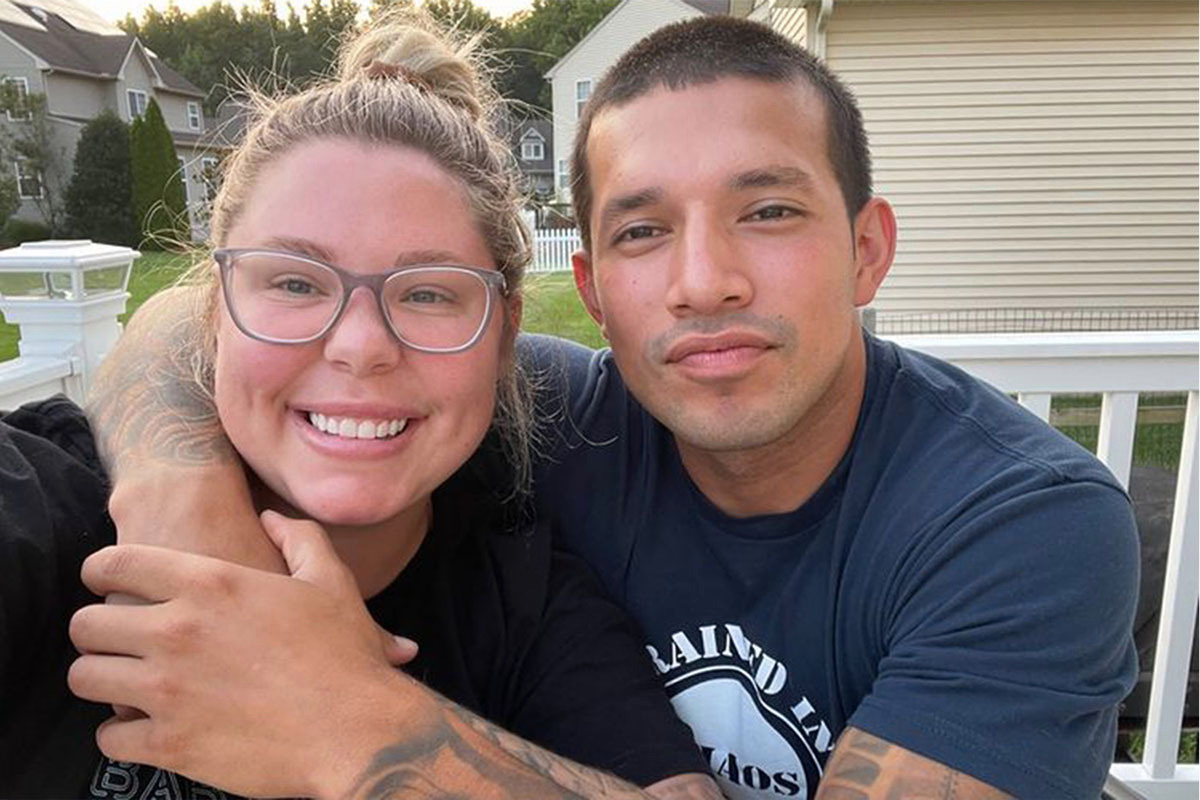 What is decentralized finance? An expert on bitcoins and blockchains explains the risks and rewards of DeFi
4 mins ago

What is decentralized finance? An expert on bitcoins and blockchains explains the risks and rewards of DeFi

Google Nest Doorbell: What you need to know
7 mins ago

Google Nest Doorbell: What you need to know