A video of a giant Tibetan mastiff climbing into a car is going viral, with people comparing the enormous fluffy dog to a bear.

Owner Eidenchor shared a clip on TikTok of one of his pets, as it struggled to jump into the trunk of a vehicle.

He captioned the clip: “See how the big guy of more than 300 pounds on board! [sic]”

The mastiff needs a helping hand getting his front paws into the car, but eventually manages to scramble into the back.

The viral video has amassed more than 38 million views since it was uploaded on Tuesday.

Eidenchor has shared numerous clips of Tibetan mastiffs on social media, including puppies. The dogs, which have black, brown and golden fur, have been compared to everything from bears to Star Wars characters by TikTok commenters.

On his latest video, user JustBeingMel wrote: “Did anyone else think that was a bear? Lol.”

“So we just gonna act like this isn’t Duke from the movie Pets,” Fruit Loop asked.

TikTok user AJ had another movie in mind, posting the comment: “It’s Chewbacca.”

Amy Anglin wrote: “Excuse me sir, that’s a bear you have there.”

TikToker Sleeping remarked: “I thought it was a stuffed animal.”

MPN pondered: “Can’t imagine how much it costs to maintain a dog like that.”

Jodi MacGregor was overcome by the footage, gushing: “Omg a giant teddy bear I’m in love.”

Stephen Cunningham posted that the mastiff reminded him of a giant bear from a British children’s TV show: “I thought it was Bungle from Rainbow.”

In other videos, Eidenchor talks about his love for the breed, saying: “How can such a handsome dog not be loved? It’s so cool. Tibetan mastiff life: only one master, very loyal, as if its mission is to protect the master.”

The supersized dogs are an impressive sight at any age, but adult Tibetan mastiffs are said to reach a maximum weight of 160 pounds. Their thick fur makes their formidable 2-foot-tall frame look even larger.

A post on the website Dogtime conceded that the breed can be “intimidating” because of its size, but added that mastiffs were “softies” at heart.

It added: “Originally used as guard dogs for livestock and property, Tibetan mastiffs can still be found performing that role, but they also enjoy life as family companions and show dogs.

“With his noble appearance, long coat, appealing colors and beautiful tail, the Tibetan mastiff is sure to be a conversation starter and traffic stopper as you walk him down the street. But if that’s all you’re looking for in a dog, this is not the breed for you.” EU to crack down on large cash payments
15 seconds ago

EU to crack down on large cash payments 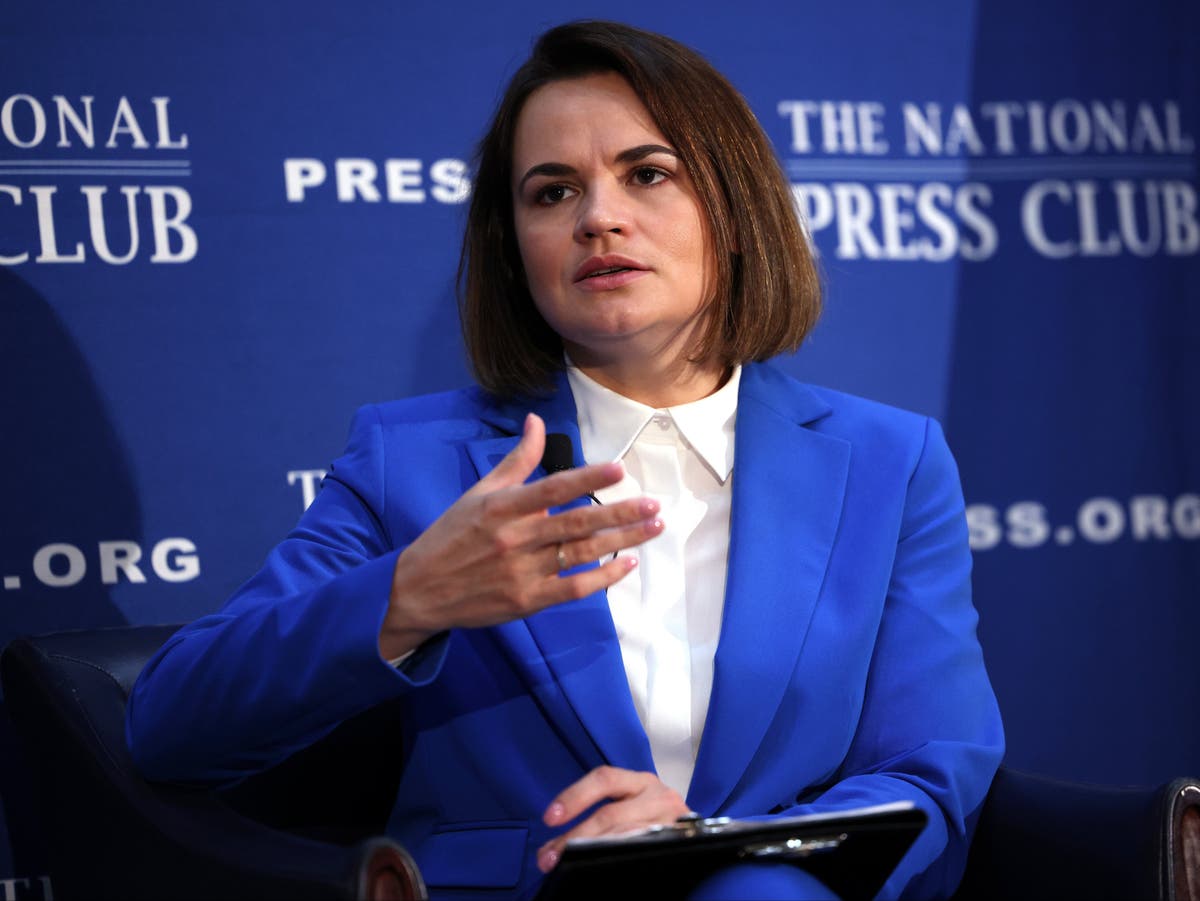