Pubs and restaurants that allow takeaway alcohol to be consumed in temporary outdoor seating areas outside their venues are breaching Covid regulations, gardaí have warned.

ven though local councils have allowed such establishments to set up outdoor seating areas on the street or footpaths near their venues, these temporary structures are not covered by the alcohol licences they obtained by the District Court, according to gardaí.

Gardaí today confirmed that if they do so, they are in breach of the law.

“The Health Act 1947 (Section 31A – Temporary Restrictions) (Covid-19) (No. 2) Regulations 2021, as amended are currently in effect. Outlets selling food or beverages are currently restricted to business on a takeaway basis or for consumption off the premises,” gardaí confirmed in a statement to Independent.ie

“Licenses to sell alcohol are issued by the District Court.

“The application for a licence to sell alcohol is accompanied by the lodgment of site plan highlighting the specified area to which the licence will apply. The licensee is licensed to sell intoxicating liquor to a person to consume the alcohol within that highlighted area only, any other sales are on a take away basis only.”

While gardaí acknowledged that “local authorities may provide permission for additional seating space outside of licenced premises, but these spaces are not covered for the consumption of alcohol by the licence issued by the District Court.”

Gardaí also warned that many local authorities have passed bye-laws restricting the consumption of alcohol in public spaces and that they will act if large crowds gather.

“Where crowds gather An Garda Síochána responsibility is preserving public order and preventing and investigating any criminal offence which occurs,” the statement read.

The statement came amid more scenes of chaos that erupted in Dublin’s city centre at the weekend in which large groups of youths were involved in brawls and other anti-social behaviour.

Gardaí said they are reminding the public that the public health guidelines are still in force despite the gradual easing of restrictions.

“As public health regulations continue to be reduced and activity begins to normalise, An Garda Síochána continues to remind the public of the ongoing public health guidelines, which include not to gather in large groups, maintain social distancing and wearing of face coverings in crowded public spaces.”

The matter is to be raised at a meeting of the Galway City Joint Policing Committee tomorrow after a number of establishments in Galway were informed they were breaking the law on Thursday by allowing alcohol to be served in outdoor seating areas..

The Restaurants Association of Ireland has called for the issue to be clarified . 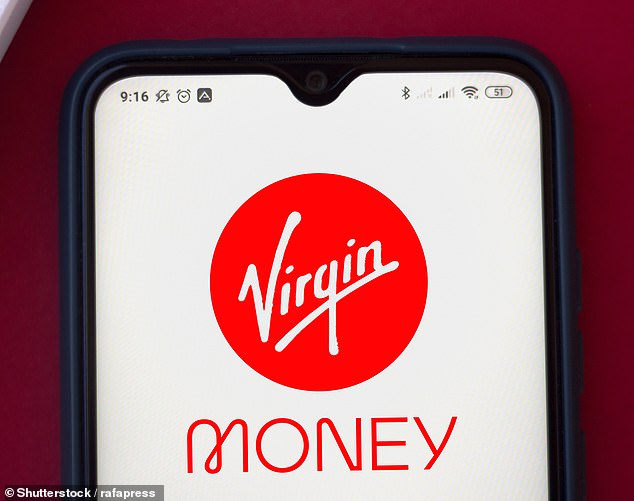 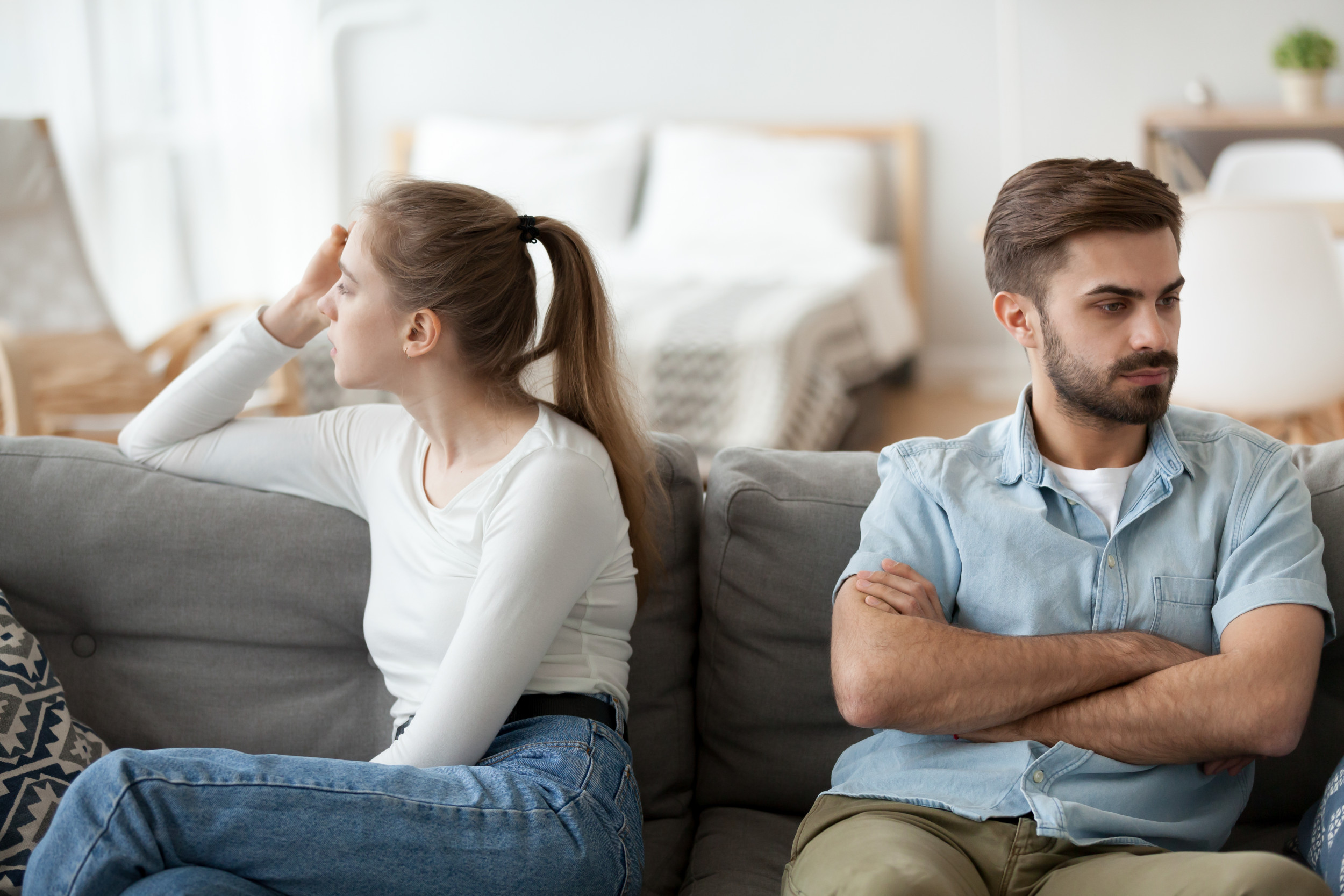 “I’m a sex therapist, I know how to spot toxic relationships”
6 mins ago

“I’m a sex therapist, I know how to spot toxic relationships”