WITH a game to spare, St.Mary’s were crowned this season’s Division 1 champions after their away triumph over Geraldines at Haggardstown.

Ardee’s spread and rate of scoring proved the difference once again as the hosts faded away after the break. Neil Jones’s opening goal did give the McGeough Park outfit some hope early on but Luke Matthews’ accuracy soon quelled that notion.

Tom Jackson was also lively as Ardee led 0-10 to 1-4 at half time. The game was quickly put to bed when Ronan Carroll and Daire McConnon found the net.

Geraldines stuck to their task and Jones added another along with their top scorer on the night Shane O’Hanlon. Robbie Leavy landed a brace and Carl Gillespie came off the bench to find the target but Sean Barry’s side would not be caught.
Ardee dropped only a single point on the run to becoming Cardinal O’Donnell Champions, they’ll be hoping they can convert that form to championship.

Johnny Magee’s St Patrick’s side laid down a marker ahead of their Championship clash against St Mochtas with a powerful 18 point win at home.
Both teams will face each other in a couple of week’s time in Group A but the hosts got right into it with the first four points of the game before Jamie Farrell got his first goal of the night for the Mochta’s.
Pats would resume their dominance with Jack Murphy quickly responding with a goal along with Cathal Grogan and Jason Woods scores.
Leonard Grey all but sealed the game with a 23rd minute goal but three points in the run in to half time made 2-10 to 1-3 in the hosts favour.
Farrell added another goal upon the resumption along with a Declan Byrne point but there would no comeback with Pats rattling off an unanswered 1-5. Martin Breen with a brace, Grogan Murphy adding to their tallies, Darren O’Hanlon popping up with a point before Woods found the net.
Paddy and Jody Keenan came off the bench to point and to compound matters further Declan Byrne was dismissed late on for the visitors.
ST PATRICK’S: Martin McEneaney 0-1; Barry Dunne, Eoghan Lafferty, Kevin Toner 0-1; Darren O’Hanlon 0-1, Ciaran Murphy, Conor Grogan; Eoin O’Connor 0-1, Leonard Gray 1-0; Ryan Duffy, Jack Murphy 1-2, Matthew Pagni; Ross Murphy, Cathal Grogan 0-4, Jason Woods 1-7.

St Brides recorded their first win in five outings when they defeated St Fechins at Pairc Naomh Fechin on Saturday evening.
The Reds were out of the blocks the quickest and were four points in front at the water break.
Patrick Reilly extended this to a five point margin before Sean Kerrisk got his side’s first score on 20 minutes.
The hosts found their shooting boots after this as they registered 1-4 in the last ten minutes of the half, while St Brides had to be content with only a minor to trail 1-5 to 0-6 points at the interval. The only goal of the match coming from Eoghan Duffy.
The Knockbridge men started the second half as they did the first with five unanswered points before the hosts eventually found the target on 48 minutes when Adam Kirwan slotted over, but it was too little too late.
Patrick Reilly scored his eighth point of the match and this was extended by a Conor Deane effort to leave four points between the sides with five minutes to play.
However, the Termonfeckin men could only raise the white flag twice more, through Joe Corrigan, due to staunch defending by St. Brides.
ST BRIDES: Darren Breen; Ronan Bailey, Cillian Kirk, Stephen Hoey; Richard Halpenny, Conor Deane (0-2), Michael Keane; Bernard Laverty, James Costelloe (0-1); Ross Murnaghan, Andrew Smyth (0-1), Aaron Devin; Ciaran Deane (0-1), Patrick Reilly (0-8), Laurence Steen. Subs: Jake McNamara, Brian Faul, Robert McCaughey.
ST FECHINS: Cody O’Neill; Adam O’Neil, Niall McCabe, Danny Burnell; Conor Haughney, David Collier, Sean Kerrisk (0-1); Eoin Hackett, Paul Matthews; Alex Smith, Colm O’Neill, Joe Corrigan (0-5); Brian Devlin, Eoghan Duffy (1-1), Niall Devlin. Subs: Jamie McDonnell, Adam Kirwan (0-1), Dylan Rice, Matthew Flanagan, Mark Holohan.

Naomh Mairtin laid down a marker in ruthless fashion as they took care of future Championship group opponents Dreadnots at home in Monasterboice.
Wayne Campbell got the first score of the game and Conor Whelan bagged 1-1 by the sixth minute to lay clear, for all to see, the county champions intentions from the off, against an inexperienced Clogher side.
One of those fledglings, Jay Hughes, would find the net midway through the first half but Fergal Reel’s side powered on through two Bryan McQuillan points and Campbell again.
Whelan would kick the hosts’ eleventh point of the half after Jack Murphy and JP Rooney would find the target to make 1-11 to 1-2 at the interval.
Owen Murphy, one of the most impressive of the new Dreadnots recruits, scored a goal before the second half water break but the Mairtin’s powered on.
The imperial Murphy fired over two more points for himself and it would a Mairtin’s newcomer, Cian Sands that would see out the game with two points.
NAOMH MAIRTIN: Joe Gordon; Jamie Winters, Thom Sullivan, Eoghan Wright; Jack McCarville, Sean Healy, Cian Sands 0-2; Val Leddy 0-2, Gavan Mooney; Jack Murphy 0-3, Bryan McQuillan 0-2, Stephen Campbell; Conor Whelan 1-3, Wayne Campbell 0-4, JP Rooney 0-2. Subs: Colm Egan, Thomas Clarke, Mark Whelan, Marl McCullough 1-0, Jack Lynch, Patrick Usher.
DREADNOTS: Dylan Cassidy; Jack Taggart, Tony Og Smith, Josh Kirwan; Cathal Lynch, Derek Shevlin, Conor Faulkner; Anthony Lynch, Fergal McGuigan; Owen Murphy 1-2, Karl Monaghan, Conor Shevlin 0-3; Kieran Finnegan, Jay Hughes 1-0, Craig Shevlin 0-3. Subs: Barry Faulkner, Peter Kirwan, Conor Clarke, Darragh Shevlin, Ronan Califf, Cian McEvoy. 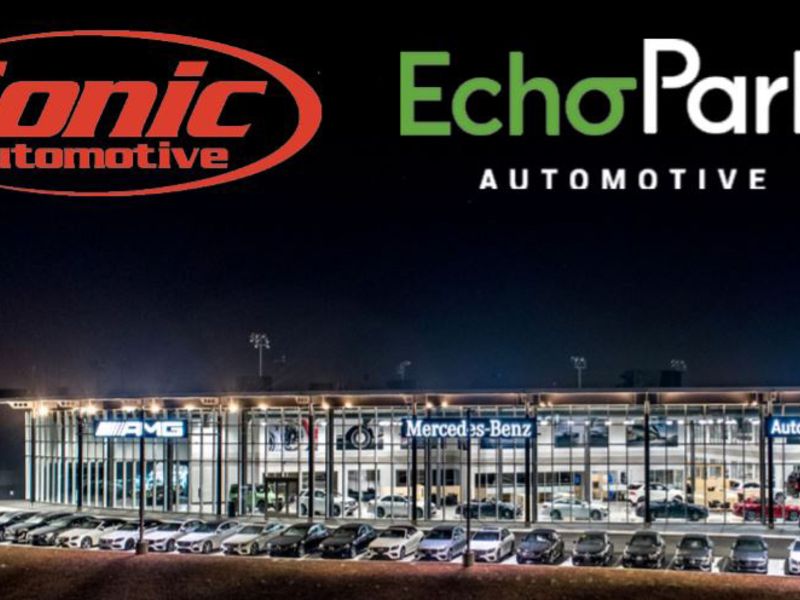 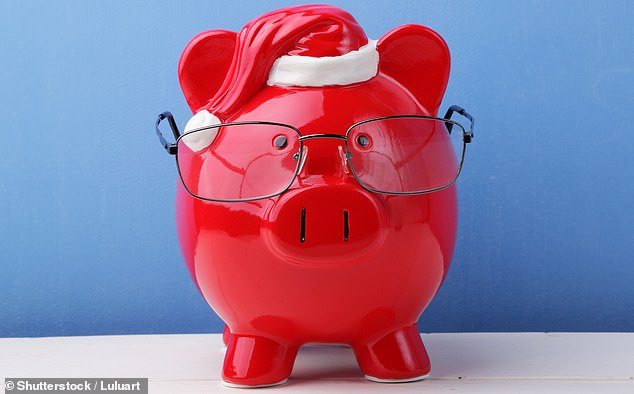 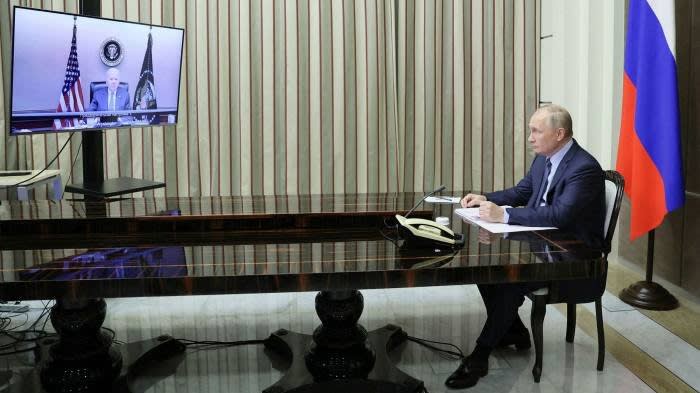 FirstFT: US to demand halt to Nord Stream 2 if Russia invades Ukraine
2 mins ago 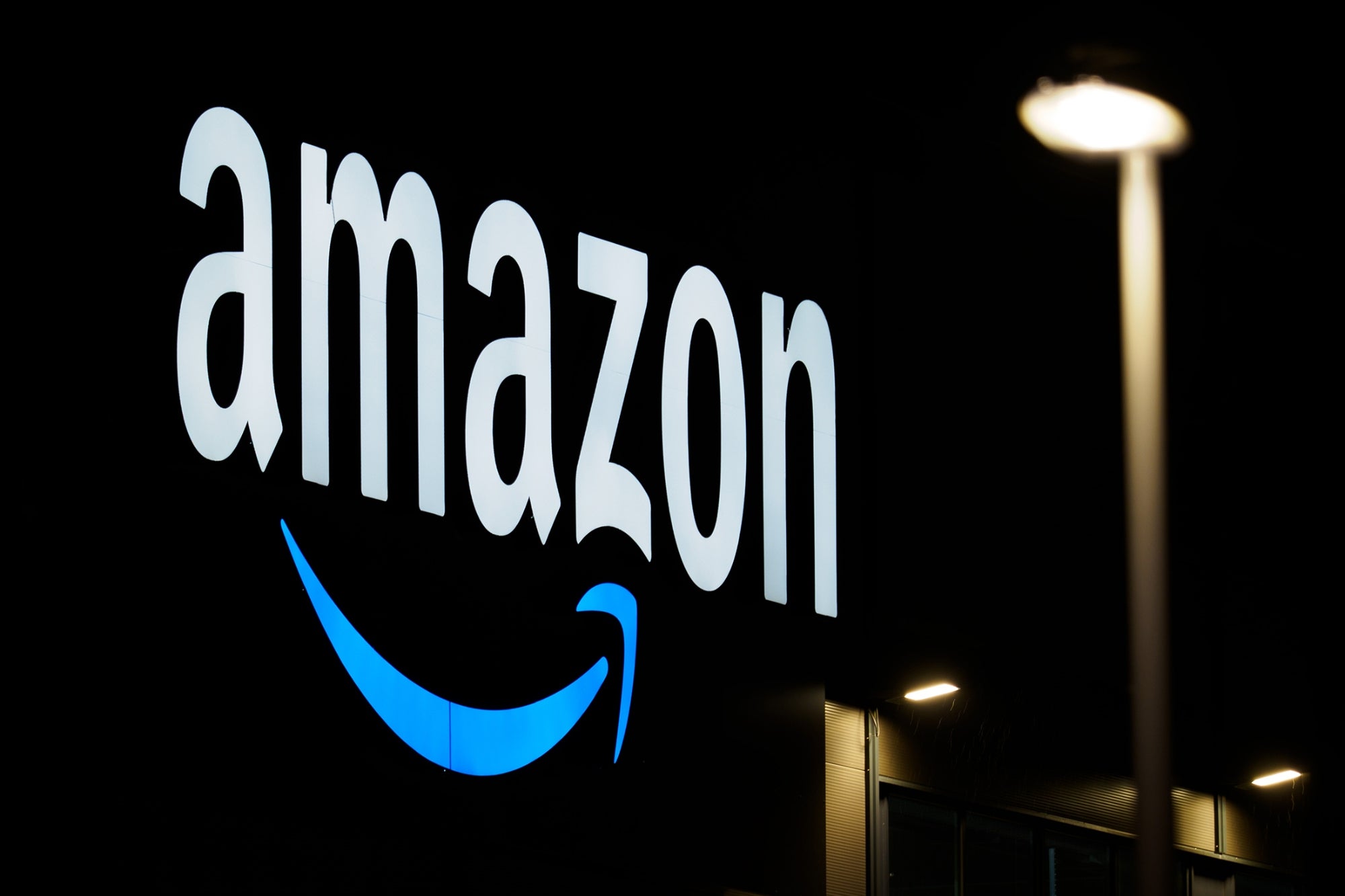 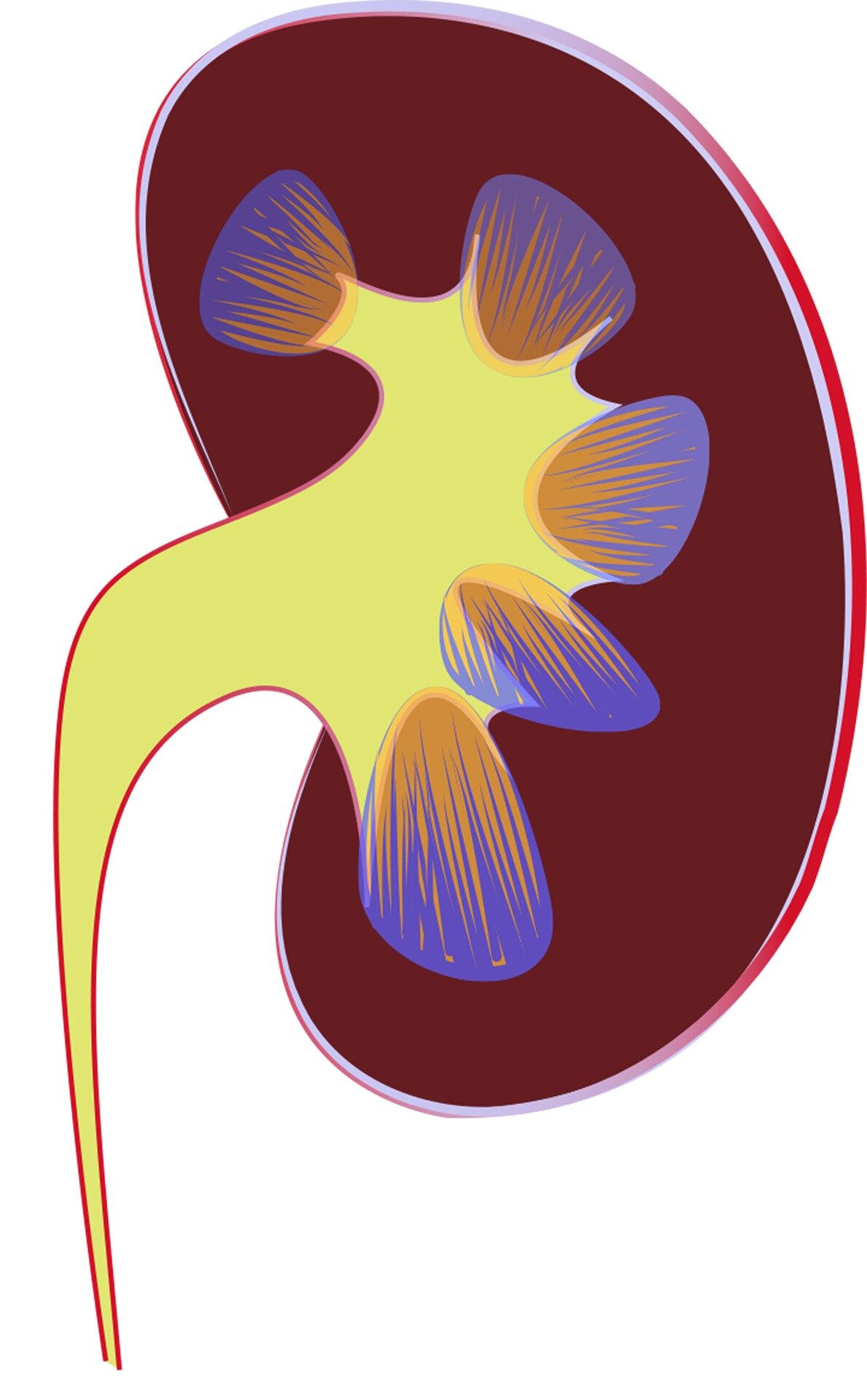 The state of video-based telemedicine for kidney disease care