President Michael D Higgins nailed it when he described France as our “nearest EU neighbour”. It’s also the world’s fourth largest auction market and our new best friend. At the end of May, Adam’s launched their new Asian Art Department, headed up by Thibault Duval, a French expert in Asian art. Duval’s first auction with Adam’s takes place on 29 and 30 June. Day 1 of the sale is Chinese and Himalayan art; Day 2 is art from Vietnam, South-East Asia, India, Middle East, Japan and Korea. All of this goes on view in Dublin on 25 June, following its debut appearance in Paris. “He’s showing his wares to some of his regulars,” says James O’Halloran of Adam’s. “What Thibault brings to the party is a huge amount of knowledge.” He also brings his clients. When a recognised expert moves from one auction house to another, many of their clients, both buyers and sellers, will follow. Duval’s little black book is worth its weight in Imperial jade. Doubtless, the Irishness of all this will be called into question. Most of the items in the sale were sourced internationally; there is only a scattering of pieces from Irish collections (less than 20 pc). “We’re not expecting to be selling that much to Irish collectors,” O’Halloran admits. “Most of it will go outside the country.”

raditionally, Asian art sold at auction in Ireland comes from country house collections where it has been gathering dust for centuries. Often the owners don’t know a thing about it. The full story of the piece (known as provenance) has been lost in time. Without the history of the object, the auctioneers kick for touch and put the pieces in with a low estimate. This is known as “letting the market decide” and can lead to results that far exceed the estimates. There’s unlikely to be any of that excitement at Adam’s. The pieces that Duval has selected have impeccable provenance and the catalogue is filled with pages of research. For example, the sale includes several Chinese jades that were once owned by the French astronomer alpinist Joseph Vallot (1854-1925). In 1890, Vallot built an observatory on Mont Blanc with an Asian themed salon where he hosted Pope Pius XI. On the death of the collector, the pieces were sold to Carlos Alfredo Tornquist Altgelt (1885-1953), the president of an Argentinian banking house. Because the full history of these items is available, Duval’s estimates are probably bang on the money (Vallot’s jades range from €400 to €6,000). Potential top lots include a pair of Samurai suits of armour (Day 2, Lots 365 and 367: est. €20,000 to €40,000 each). “We’re not expecting a huge amount of surprises,” O’Halloran says. Which does take the buzz out of it a bit.

In view of the global auction scene, sidling up to France seems like a sensible move. The Art Market 2021, researched by economist Claire Andrews and published in March by Art Basel and UBS, shows that public auction sales worldwide dropped by 30 pc. China outstripped the US to become the world’s biggest auction market. The UK comes in third place. The report predicts that London’s top auction houses will retain their position but that “some of the lower value, domestic EU art trade may shift outside of the UK to other EU states”. Primarily France. However, the report continues: “while there were hopes by members of the French art trade that high-value trade potentially lost to London might also be diverted to Paris, this remains to be seen, with these transactions also possibly bypassing Europe altogether to the benefit of the US or China.” The jury’s still out on that one. This isn’t the first French liaison at Adam’s. The French jewellery expert Claire-Laurence Mestrallet joined the company in 2018 and freshened their jewellery offering by bringing in interesting pieces from abroad (mostly France). She too came with a well-groomed stable of clients but Irish “When Claire started there were more foreign buyers but now between 65 and 70 pc stays in the country and some of the more valuable pieces have sold to Irish buyers. People are interested in her aesthetic. It’s a type of work that we’re not used to seeing.” On a more general level, jewellery has been part of Irish heritage for millennia. We appreciate jewellery on a deep cultural level and are prepared to pay for it. Asian art may be a steeper learning curve. 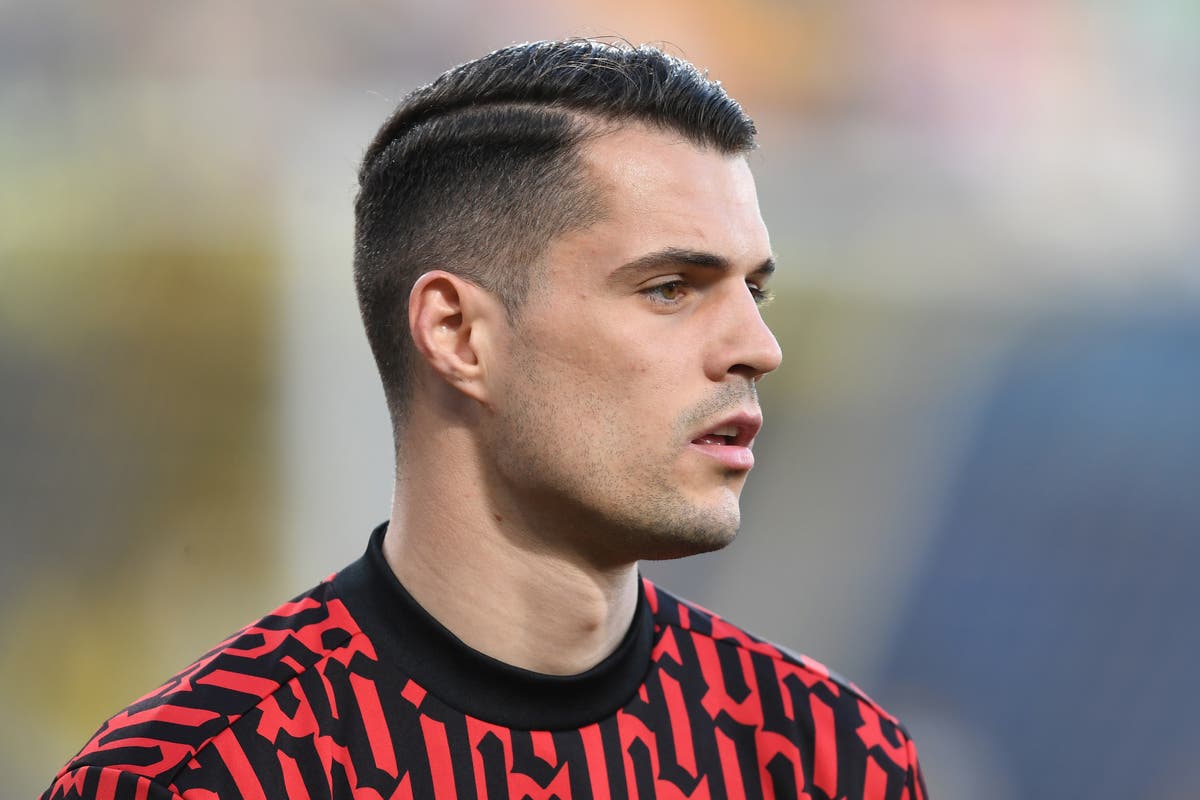