Prominent evangelical Christian leader Franklin Graham once again urged hesitant Americans to get vaccinated against COVID-19, warning that the pandemic is “not over” and that the novel coronavirus “could kill you.”

Polling has shown that evangelical Christians are among the demographics most skeptical about the efficacy and safety of COVID-19 vaccines. A number of Christian leaders have urged the religious community to get vaccinated, touting the vaccines’ safety, as have former President Donald Trump and Republican lawmakers. But vaccination rates have slowed across the country, driven partly by conservatives who are unwilling to get the shot.

“For me as a Christian, it’s very easy for me to support the vaccine,” Graham, the CEO of the Billy Graham Evangelistic Association and of Samaritan’s Purse, told CNN during a Sunday interview. “Because as a Christian, Jesus Christ came to this Earth to save life.”

Graham said he couldn’t answer why people are afraid, but noted that there has been a lot of misinformation spread about the vaccines. He warned that members of his own ministry currently have COVID-19, asserting that the pandemic is “not over.”

“I’m grateful that President Biden has picked up on the vaccine, and he’s pushing the vaccine like President Trump did,” Graham added. “This is going to save life.”

The Christian leader previously did interviews with CNN and Axios in May, urging evangelicals and all Americans to get vaccinated. “I want people to know that COVID-19 can kill you, but we have a vaccine out there that could possibly save your life. And if you wait, it could be too late,” Graham told Axios.

Trump, who is widely supported within the evangelical Christian community, has urged Americans to get vaccinated as well.

“I would recommend it,” Trump said during an interview on Fox News back in March. “And I would recommend it to a lot of people that don’t want to get it and a lot of those people voted for me, frankly.” The former president said it was a “great vaccine,” describing the vaccines as “safe” and “something that works.”

Polling conducted by Morning Consult earlier this month showed that nearly 70 percent of Americans said they are already vaccinated or plan to get vaccinated. An additional 11 percent said they were “uncertain” if they’d get the jab while 20 percent said they were “unwilling” to receive the shot. Polling by Pew Research from earlier this year showed that 45 percent of white evangelical Christians said they probably would not or definitely would not get the vaccine.

Exit polls from the 2016 and 2020 election showed that about eight in 10 white evangelicals cast their ballots for Trump. Recent polls have also shown that white evangelicals are more likely to give credence to baseless conspiracy theories, such as QAnon or debunked claims that the 2020 election was “rigged.” Some prominent evangelical pastors have also spread lies and misinformation about COVID-19 and the vaccines.

“I don’t care what Pfizer—I don’t care what any of the four groups do out there. Look, if you think… for one minute that those political elites actually got that vaccination, you are smoking meth in your mama’s basement,” Pastor Greg Locke, head of the Baptist Global Vision Bible Church in Tennessee, told his followers during a May sermon. “Bunch of fake liars is what they are. They didn’t shoot nothing in their arm but a bunch of sugar water,” he said. 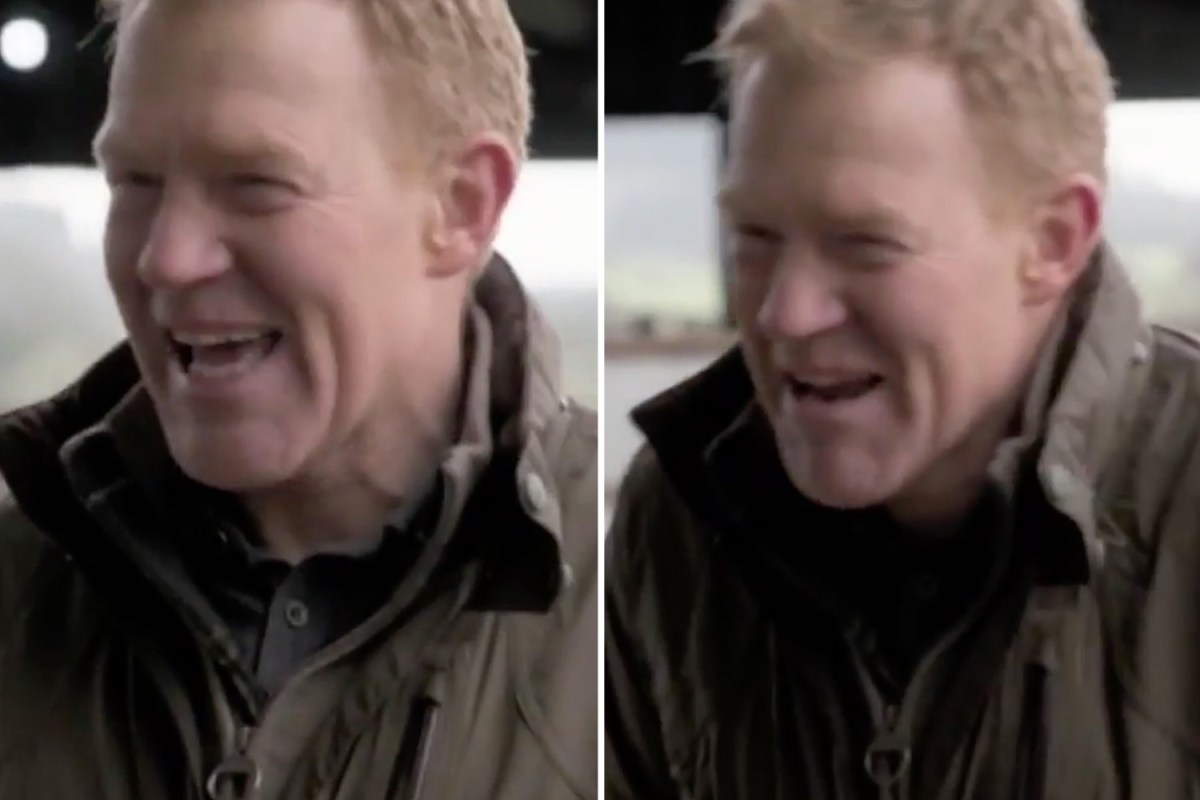 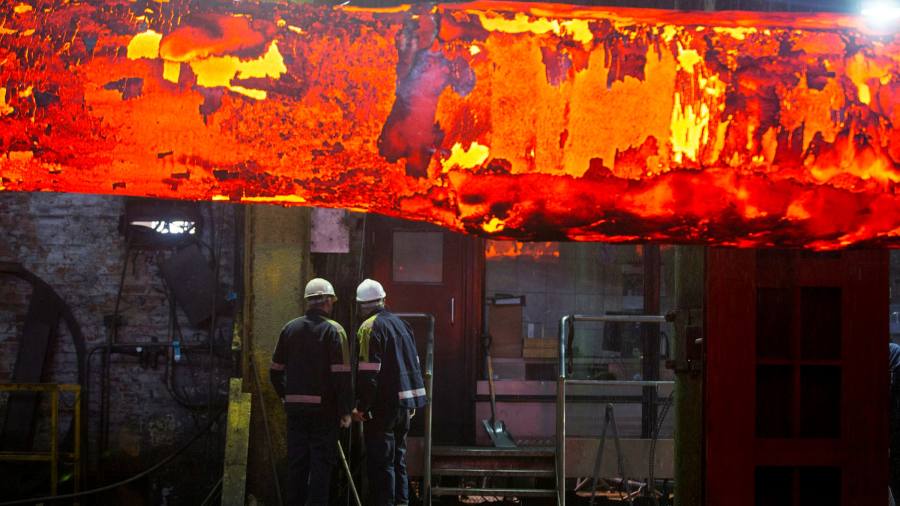 Sheffield Forgemasters to be nationalised to secure its future 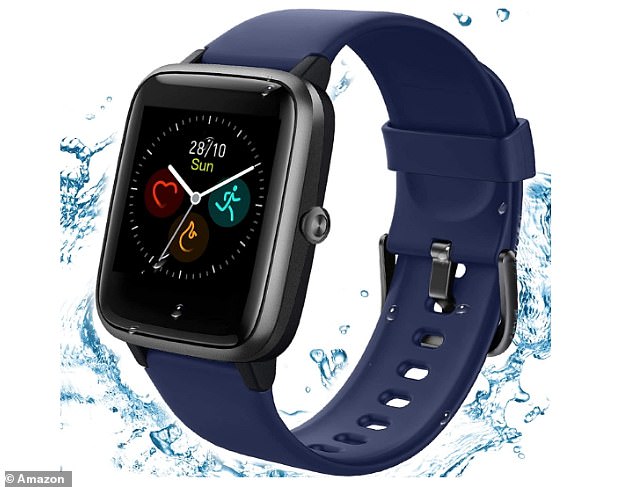 This affordable fitness smartwatch has over 5,000 rave reviews and it’s on sale on Amazon
3 mins ago

This affordable fitness smartwatch has over 5,000 rave reviews and it’s on sale on Amazon Crypto frenzy may be winding down, Visa CFO says
4 mins ago

Crypto frenzy may be winding down, Visa CFO says 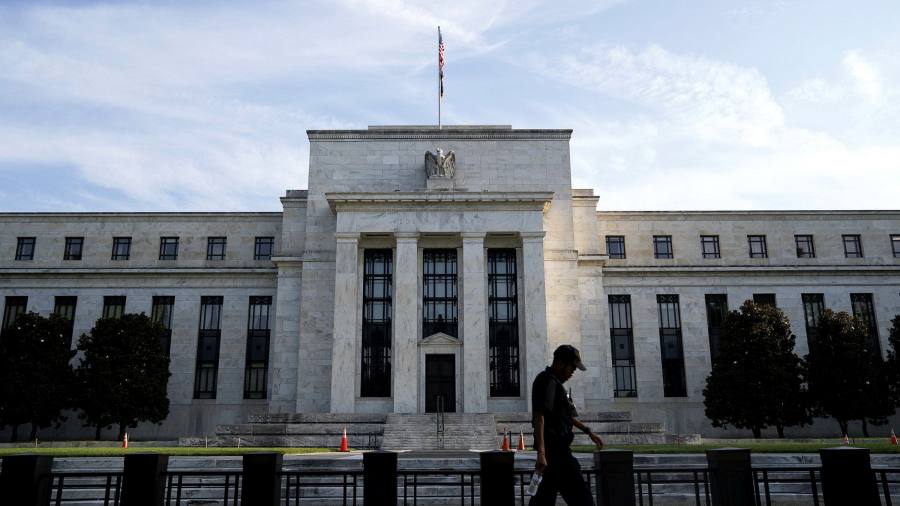 Now is not the time for central bank digital currencies