France has taken the dramatic step of recalling its ambassadors to the United States and Australia in the worsening row over their nuclear submarine deal.

It followed the announcement earlier this week that the US and the UK had agreed to help the Australian navy acquire for the first time a fleet of nuclear-powered submarines.

To the fury of Paris, the decision meant the cancellation of a £30 billion deal for France to supply conventional diesel-electric submarines to the Australians.

Mr Le Drian made no mention of recalling the French ambassador to London – suggesting the French regard the US as the prime movers in the deal.

However it is highly unusual for a country to recall its ambassadors from such important allies, suggesting Britain is unlikely to escape the diplomatic fallout completely.

Boris Johnson is reported to have brought together US President Joe Biden and Australian prime minister Scott Morrison at the G7 summit in Cornwall in June following an approach from the Australians.

In his statement, Mr Le Drian – who had previously accused Canberra of a “stab in the back” – said he was acting on the instructions of President Emmanuel Macron.

“This exceptional decision is justified by the exceptional gravity of the announcements made on September 15 by Australia and the United States,” he said.

He said their actions constituted “unacceptable behaviour between allies and partners, whose consequences directly affect the vision we have of our alliances, of our partnerships and of the importance of the Indo-Pacific for Europe”.

The so-called Aukus defence pact between the UK, US and Australia has been widely seen as an attempt to counter the growing military assertiveness of China in the Indo-Pacific region.

Beijing swiftly denounced the initiative as “extremely irresponsible” and a threat to regional peace and stability.

In the Commons on Thursday, Mrs Johnson said it was not intended as an “adversarial” move against China or any other power.

He also insisted that relations with France remained “rock solid” while Downing Street described Paris as “a close ally and friend” of the UK.

Nevertheless, the Prime Minister also made clear he expected the agreement to bring “hundreds” of highly-skilled jobs to Britain – jobs which may well have otherwise gone to France. 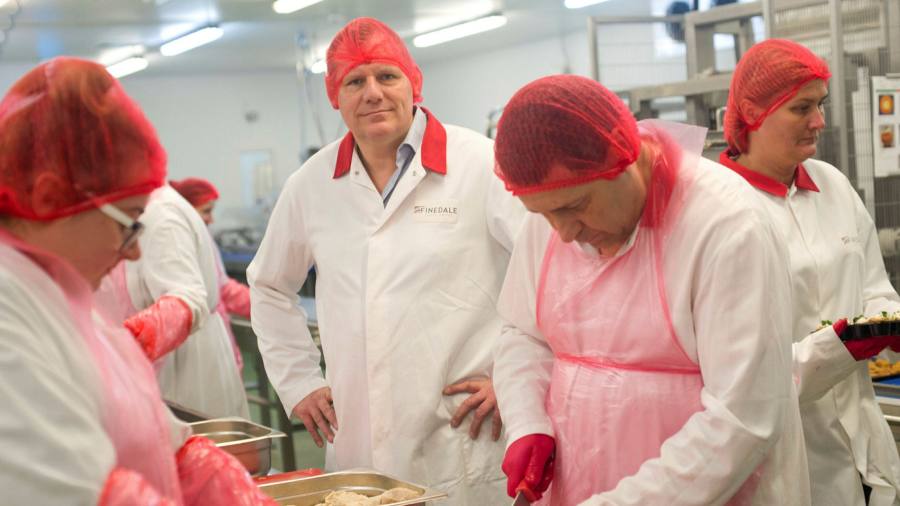 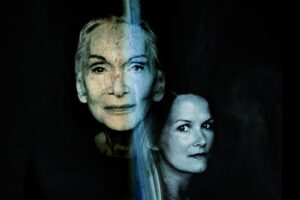 Siân Phillips to star in Beckett double-bill
1 min ago 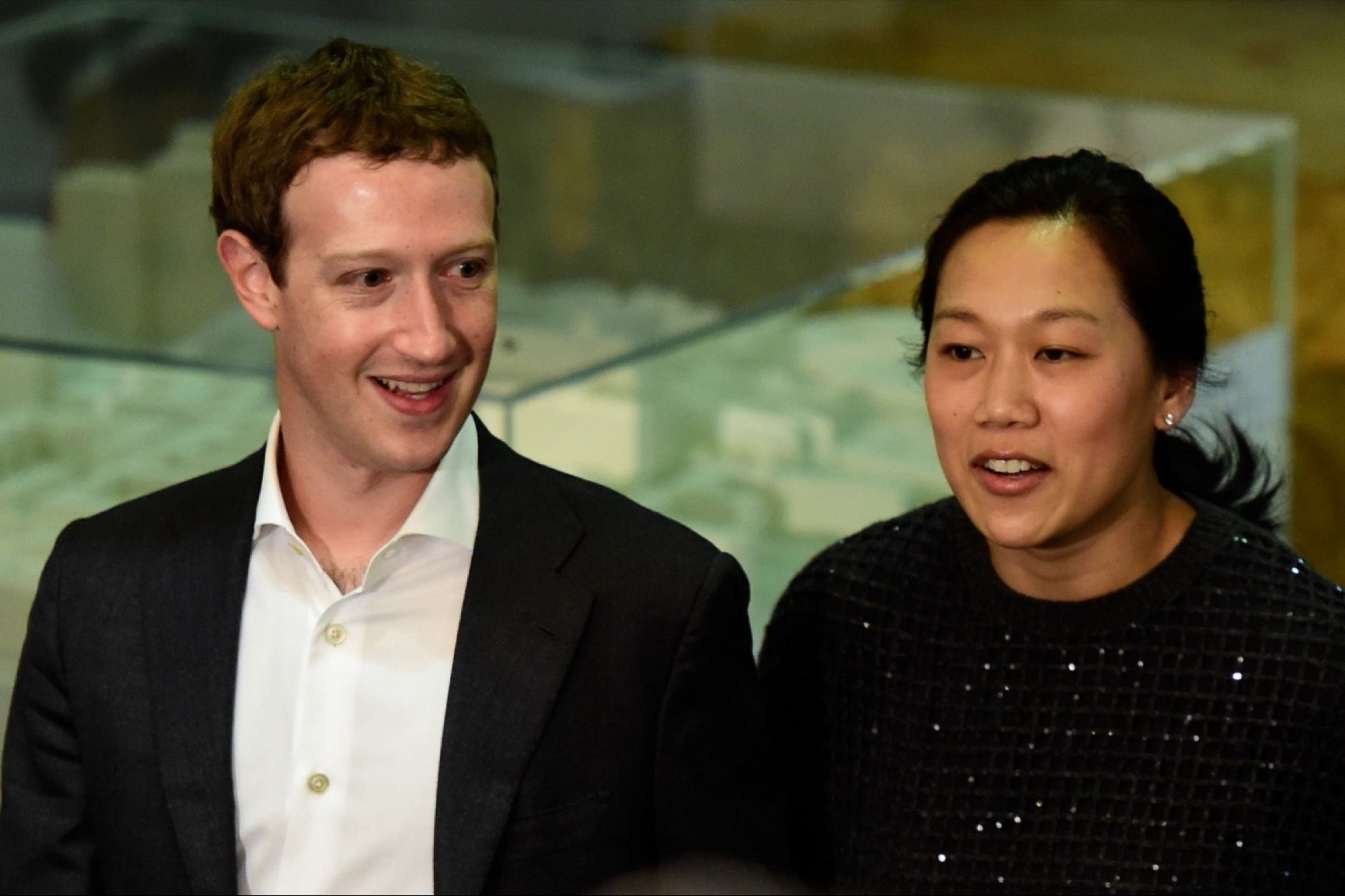